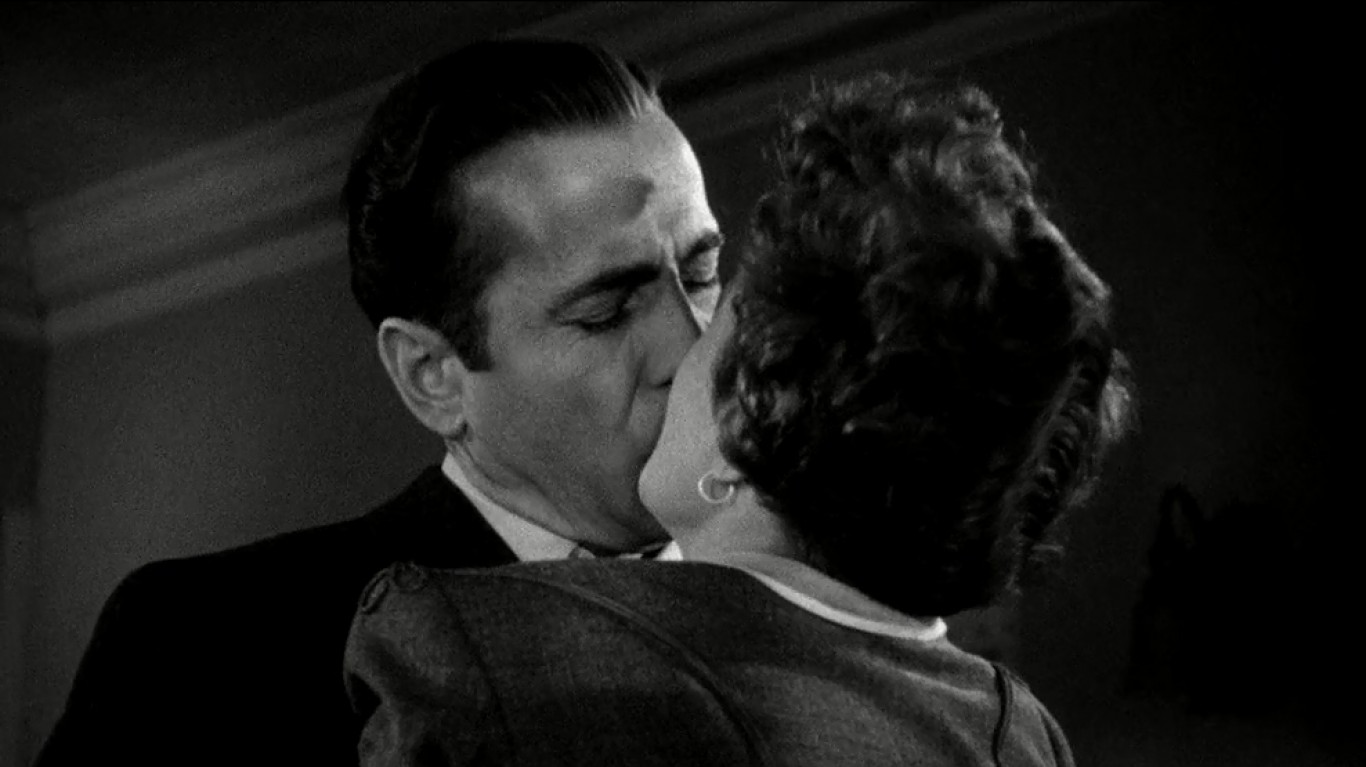 The original “The Maltese Falcon” was a critically praised movie. Its remake, “The Maltese Falcons,” released just 10 years later, was not only better but it was considered the first major film noir. The 1941 version still holds a perfect Freshness score on Rotten Tomatoes. In both movies, a private detective takes a case and gets caught up in the mystery of a statuette known as the Maltese Falcon.