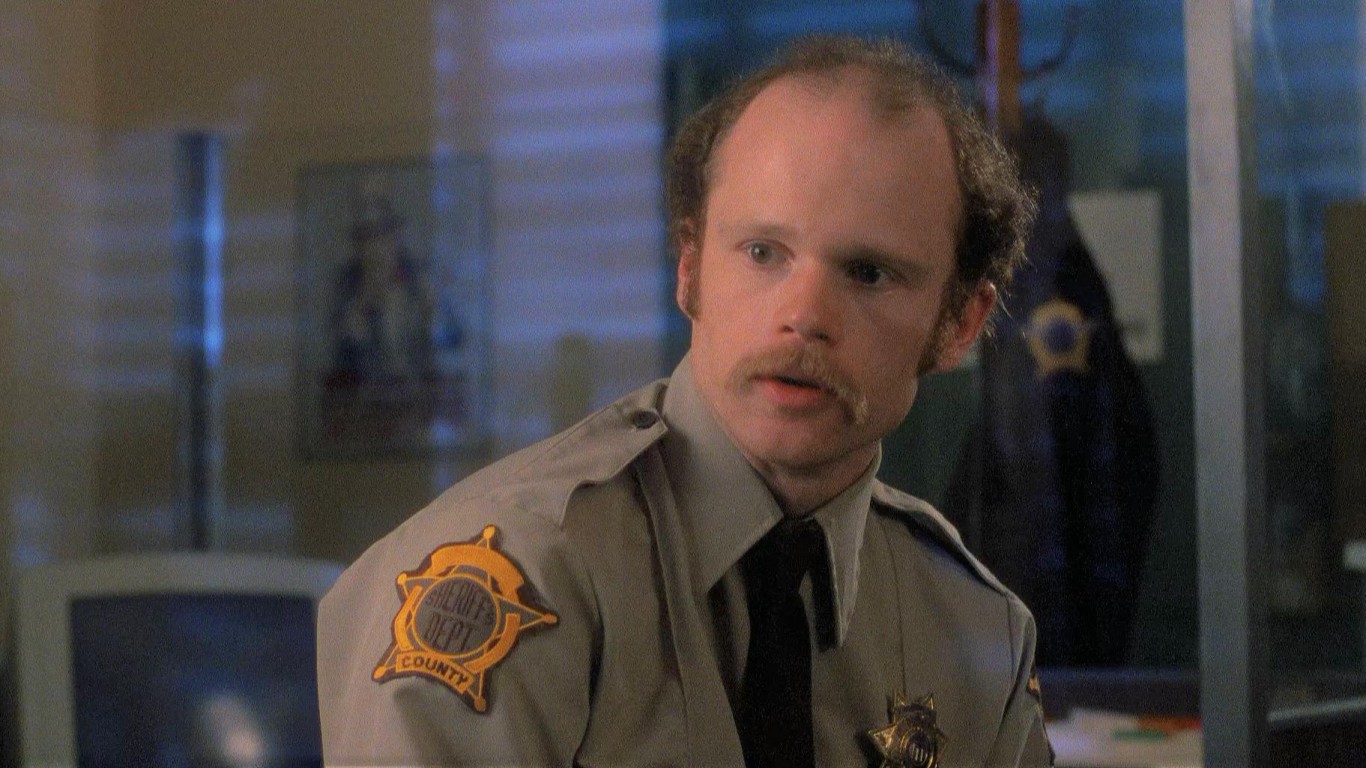 Despite special effects improving over the years, the 1988 horror sci-fi is only a slight improvement on the original “The Blob,” which was released three decades prior and is still considered a B-movie classic.

The movies tell the story of two teenagers who try to protect their hometown from an alien lifeform that grows uncontrollably and eats people. What the remake does better, according to critics, is being more fast-paced. 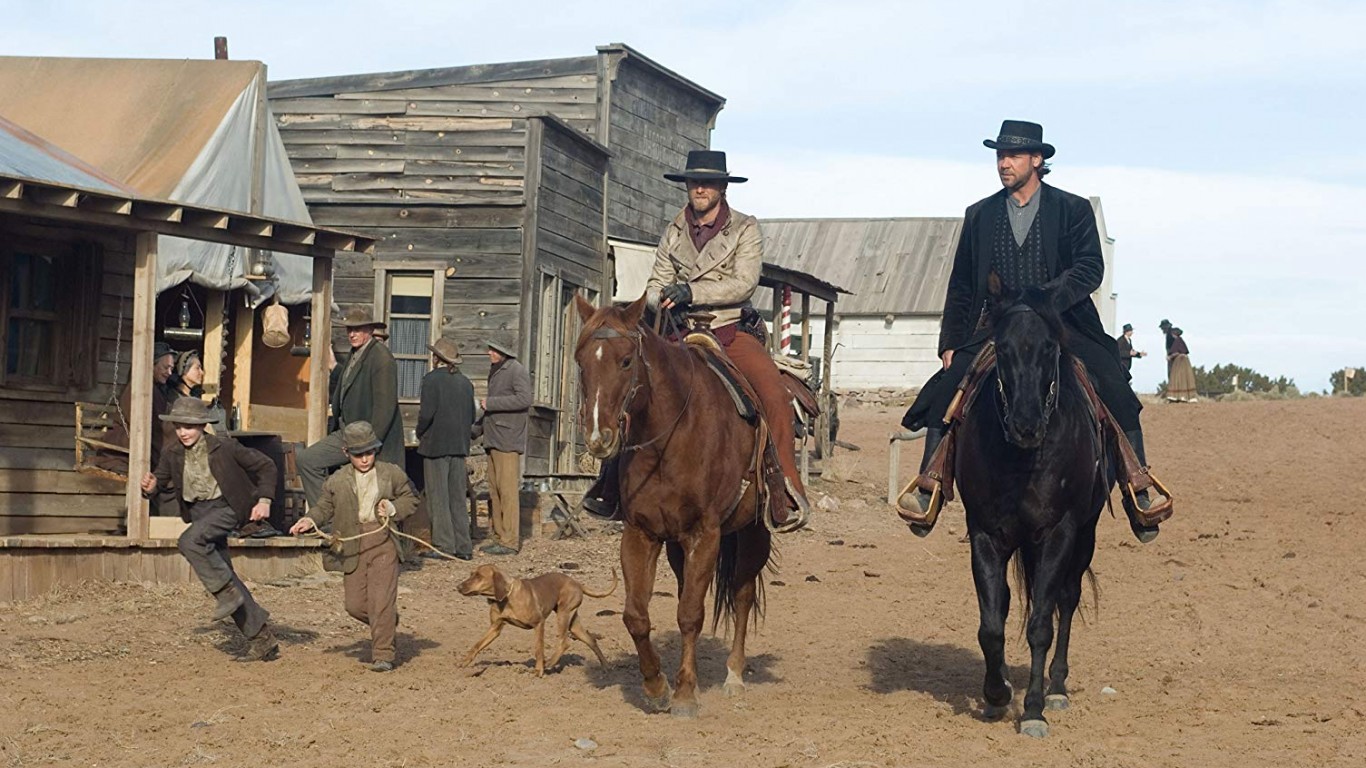 The original 1957 Western stars Glenn Ford as an outlaw taken prisoner by a desperate rancher (Van Heflin) needing money. According to Critics Consensus on Rotten Tomatoes, the well-paced, tension-filled reboot improves on the original because of the “fiery” performances by Russell Crowe and Christian Bale and the direction from James Mangold. Audiences agreed, delivering 86% positive reviews for the remake compared to 79% for the original. 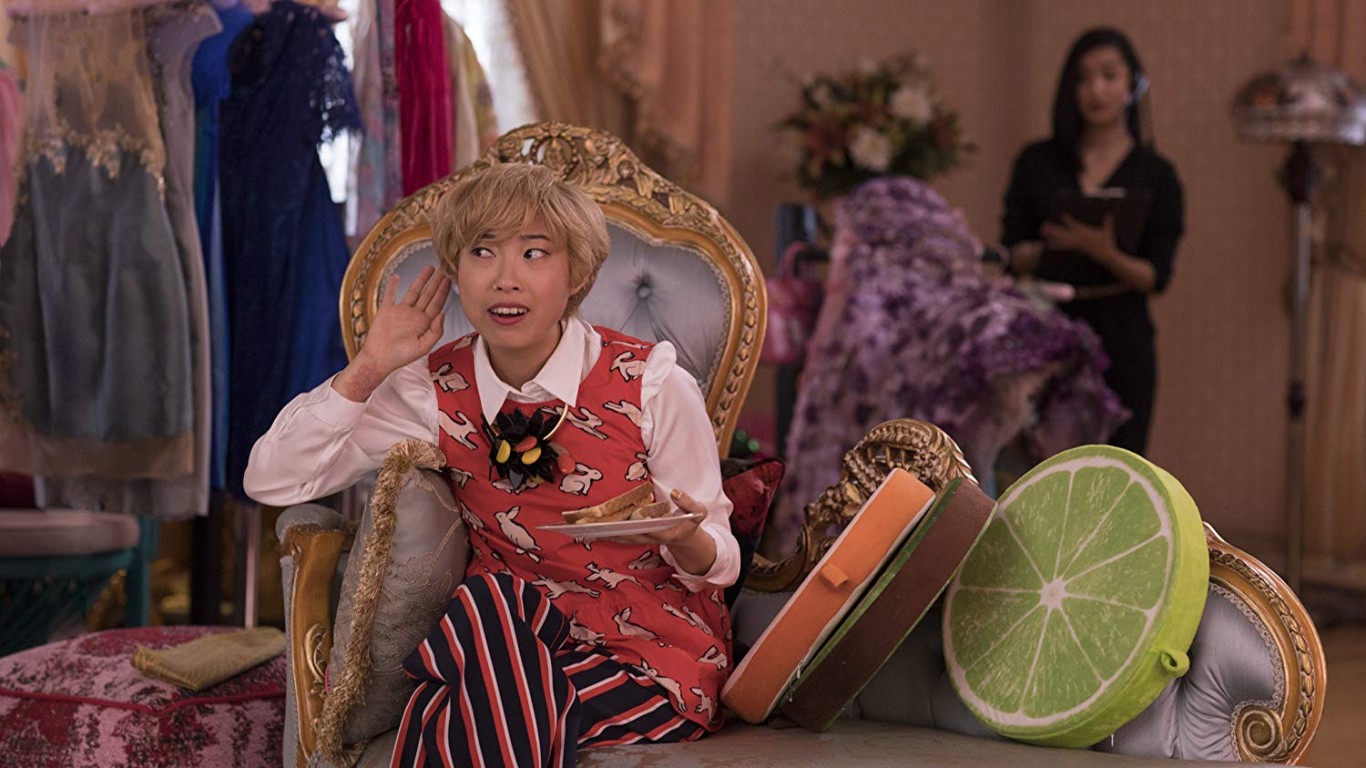 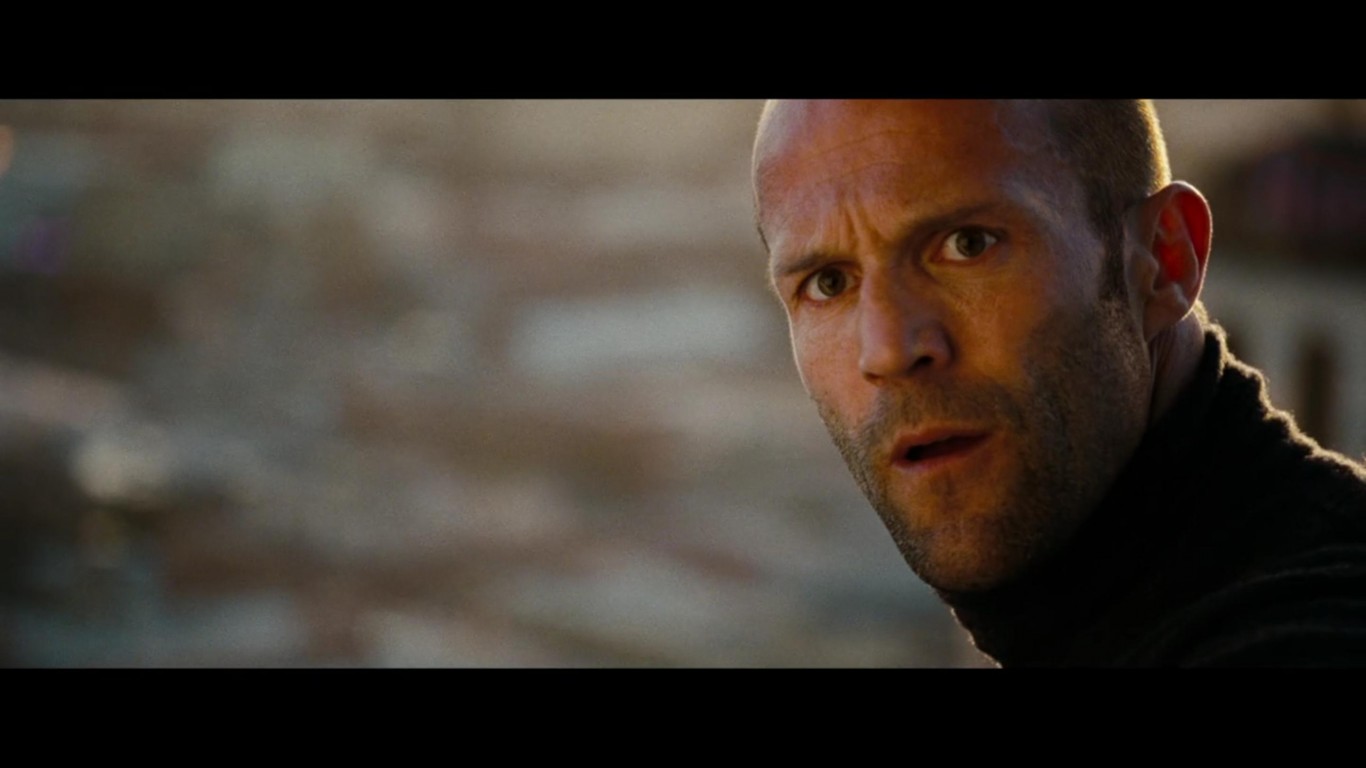 Even though the 2011 version of “The Mechanic” is better than the original, which was released in 1972, both were panned by critics. Both films follow a veteran assassin who takes on an apprentice who is related to one of his victims. The remake is described as “superficial” in the Rotten Tomatoes’ Critics Consensus. Only 53% of critics gave it a positive review. The original thriller scored worse among critics, at 33%, but better among viewers. 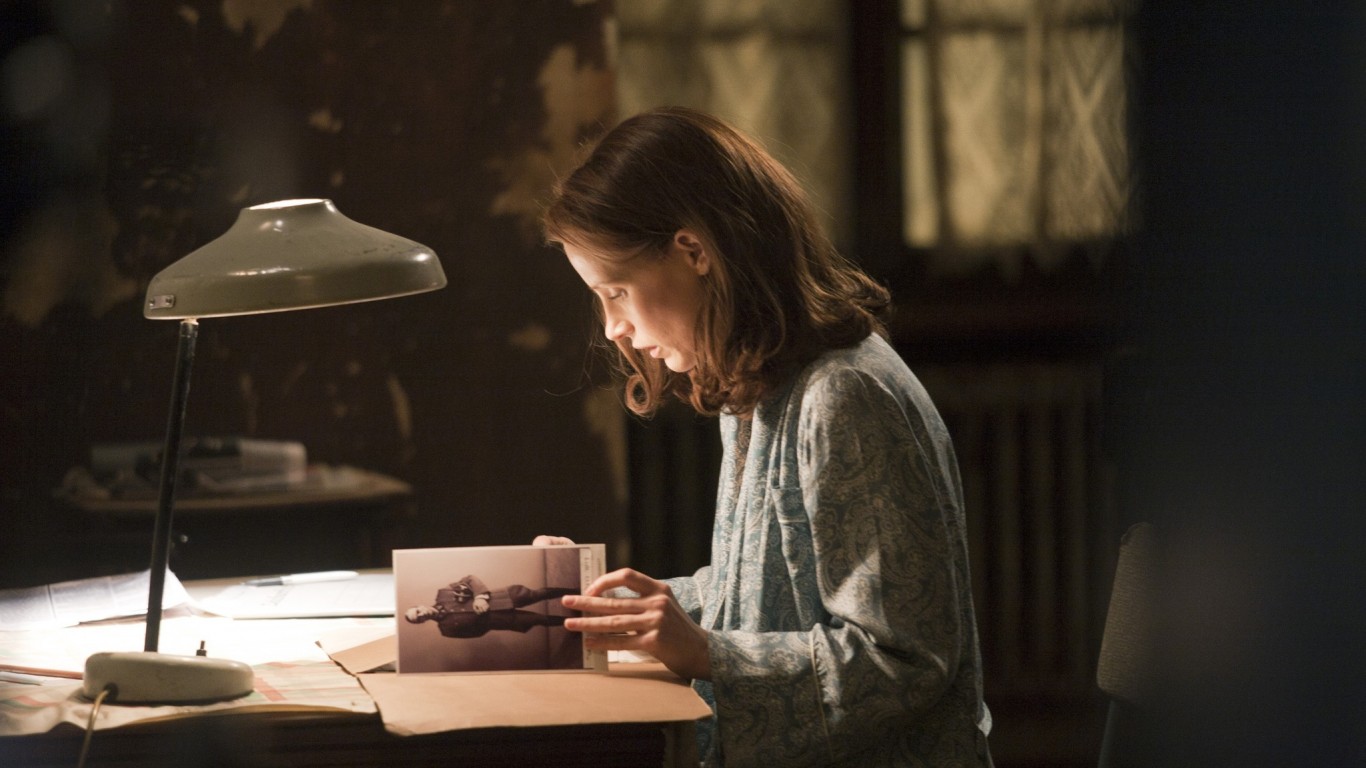 “The Debt” is a 2010 remake of the 2007 Israeli thriller film “Ha-Hov.” Both films tell the story of three Mossad agents who, back in 1965, secretly crossed into East Berlin to capture a Nazi war criminal who was never tried. He escapes and the agents cover it up. Then, 35 years later, the lies are catching up to them. The remake received mostly positive reviews, especially for the actors’ performances. The film still holds a Freshness score of 77%. 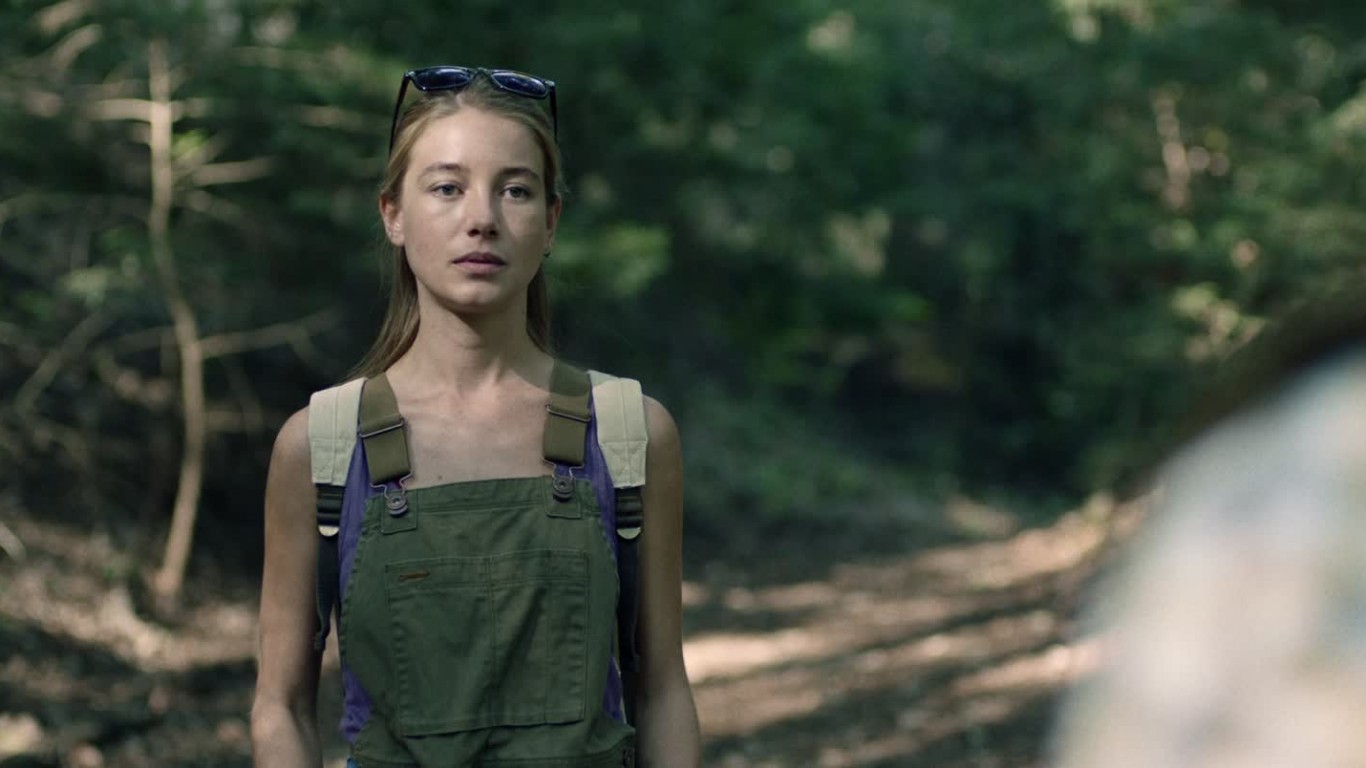 The 2021 “Wrong Turn” is a remake of the 2003 horror movie of the same name. Both films follow a group of friends stranded in the woods and being chased by members of a secretive community who try to protect their way of life. The original, according to the Rotten Tomatoes’ Critics Consensus, is an “unremarkable slasher flick.” The remake received mostly mixed and positive reviews from critics, who praised it for its many scary scenes.