24/7 Tempo
Home Lifestyle Most Religious County in Every State 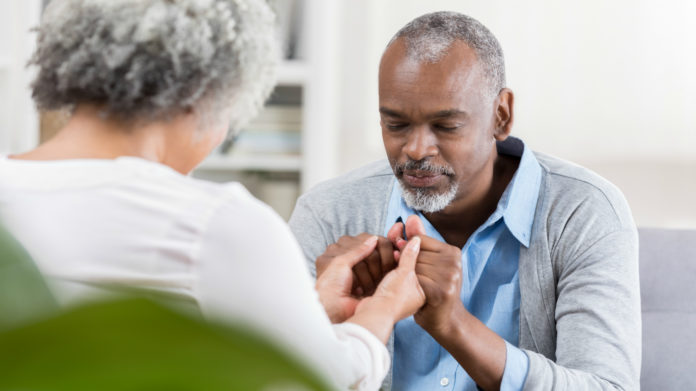 As guaranteed by the First Amendment to the Constitution, the United States government was founded on the principle of separation of church and state. The First Amendment also protects the individual’s right to practice the religion of their choice. Partially because of that guarantee, organized religion is an integral part of American identity and culture — in some parts of the country more than others.

Participation in organized religion varies considerably across the United States. In Maine, just 27.6% of the population regularly attends worship services. Meanwhile, in Utah 79.1% of the population does. Even within states, residents of some areas are far more likely to attend religious services than others.

The Most Infamous Pirates in History