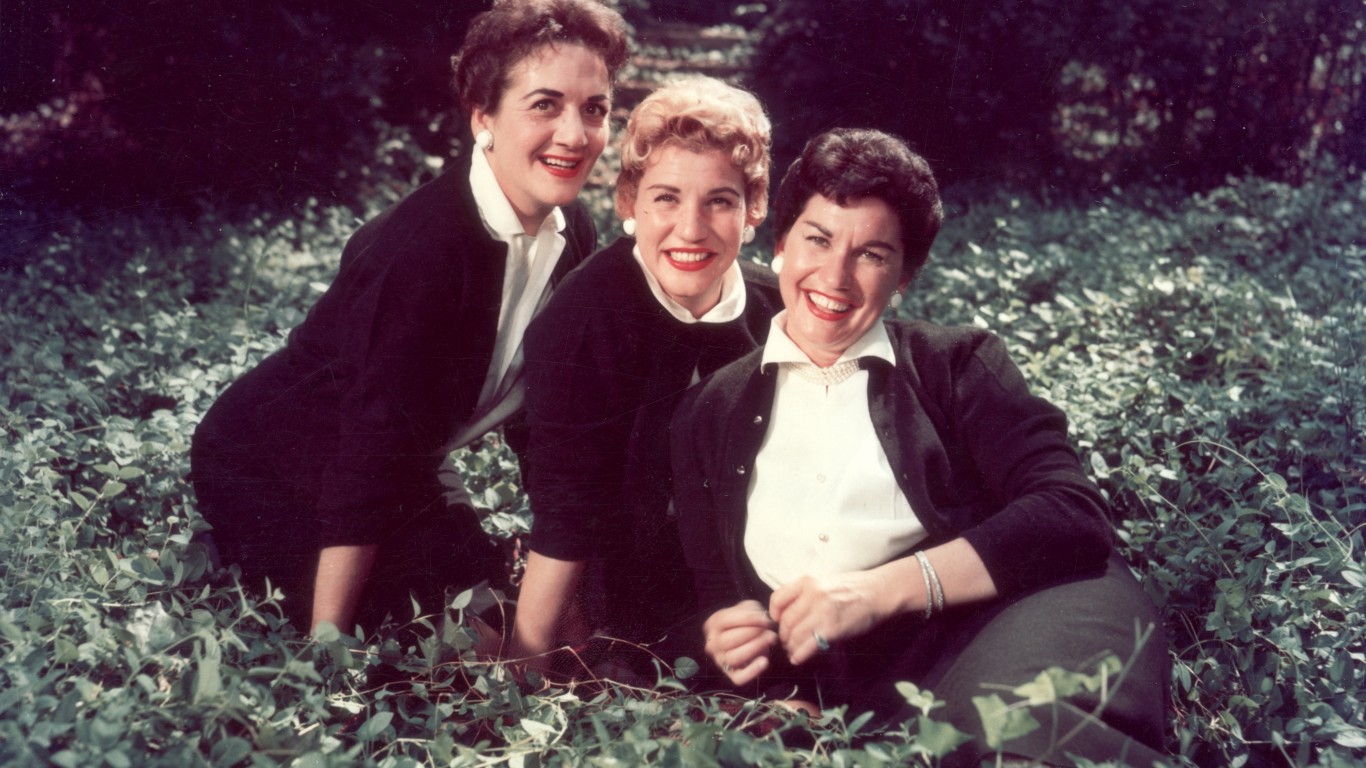 The most popular female vocal group of the first half of the 20th century, The Andrews Sisters produced a mountain of hits in their swing and boogie-woogie styles (“Rum and Coca-Cola” was one of their best known efforts). Their style was imitated often, and influenced many musicians throughout the decades. 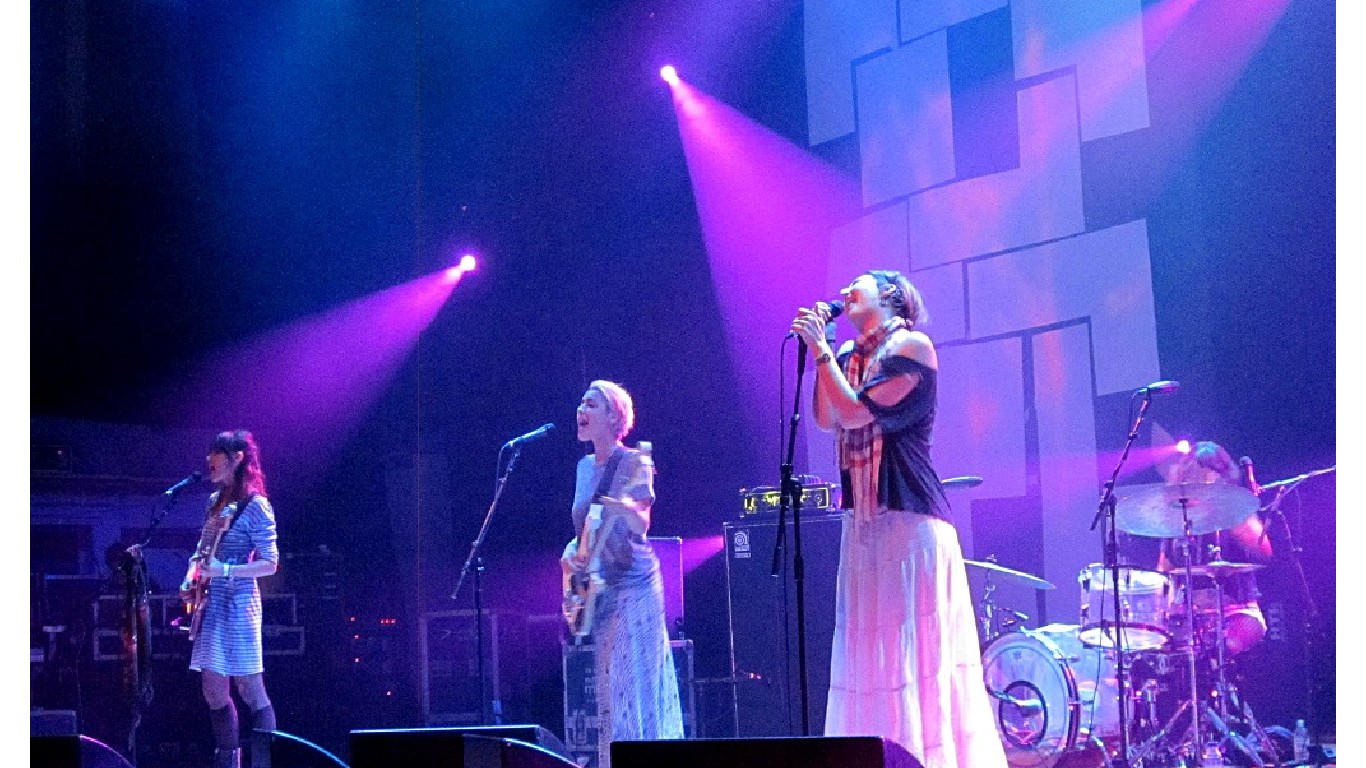 Warpaint is a four-piece band that has created a unique combination of post punk, psychedelic rock, and dream pop. The group is known for its experimental sound and melding genres in unusual ways. 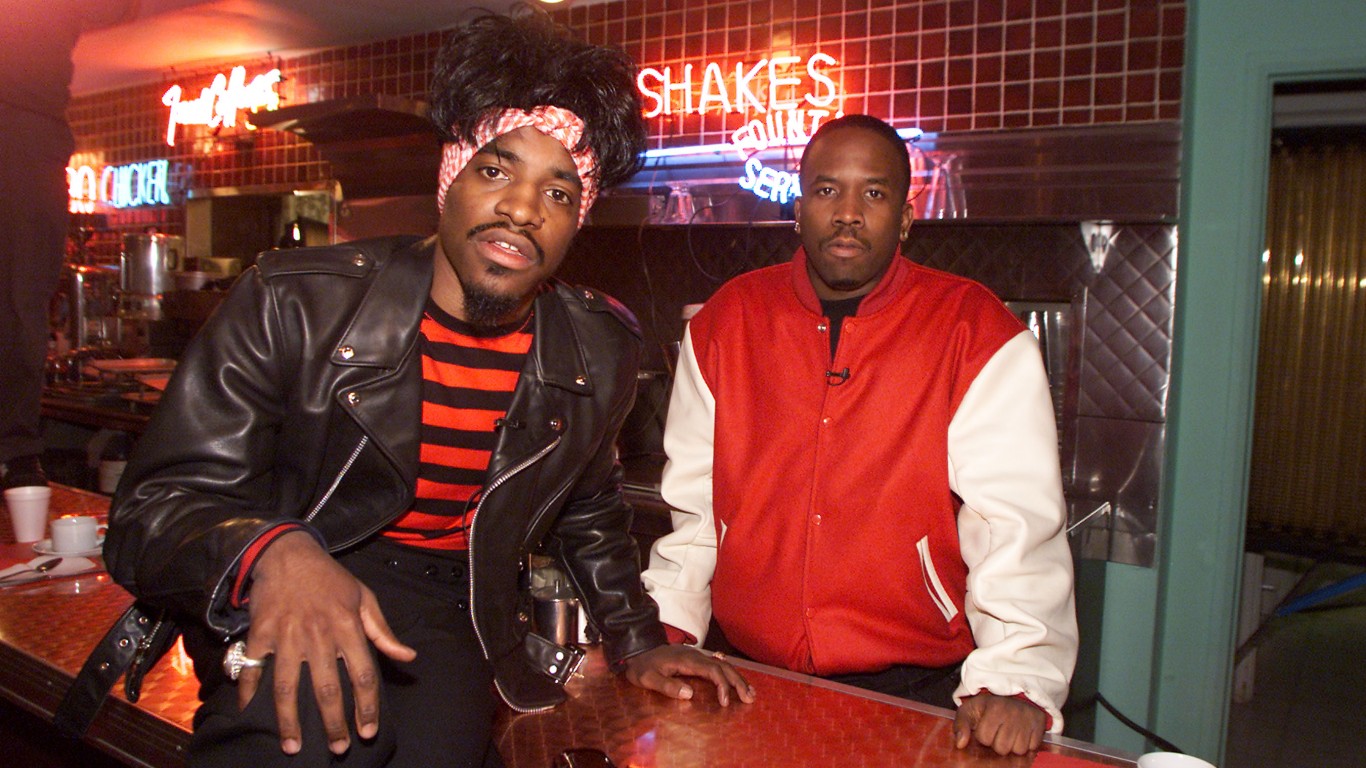 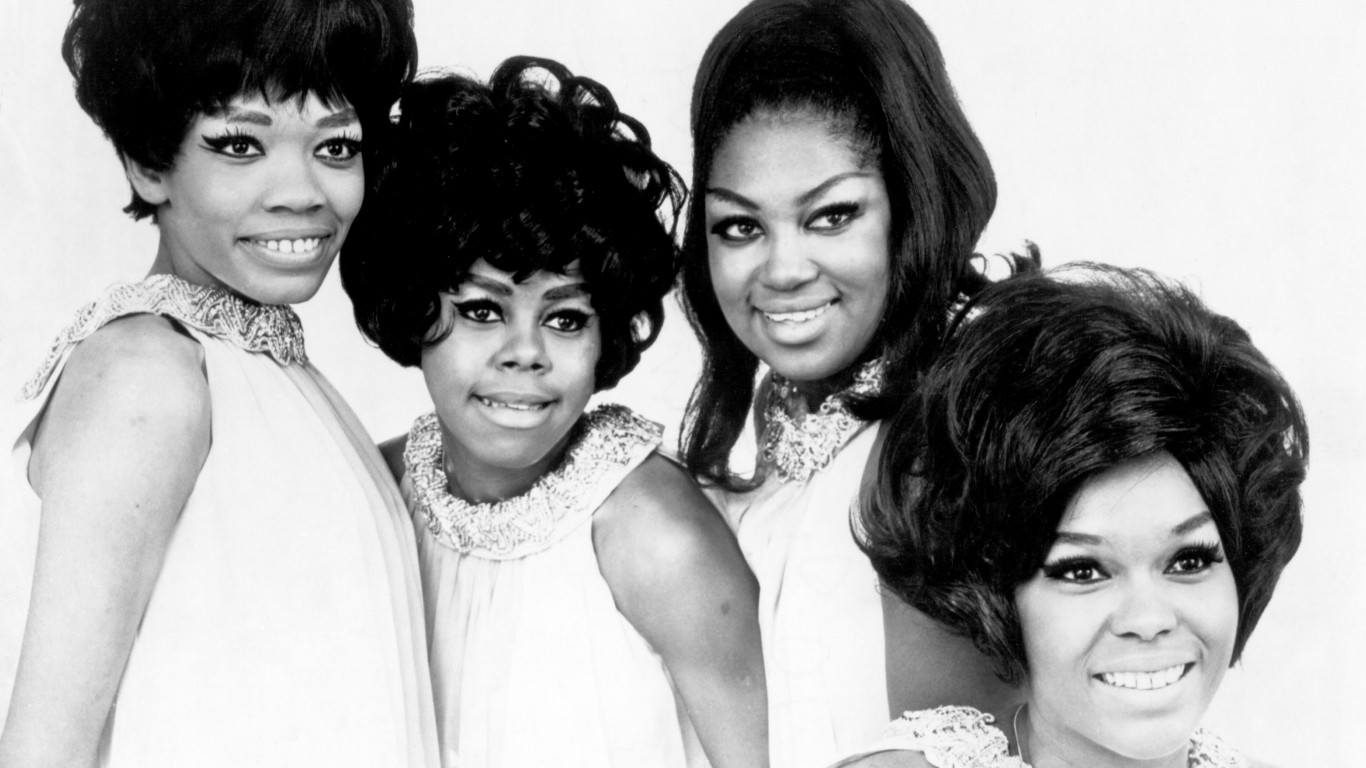 The Shirelles were a pioneering female group that blended a mix of rhythm and blues, doo-wop, and soul music. They were originally founded for a high school talent show and went on to produce a plethora of hits throughout the ’60s. 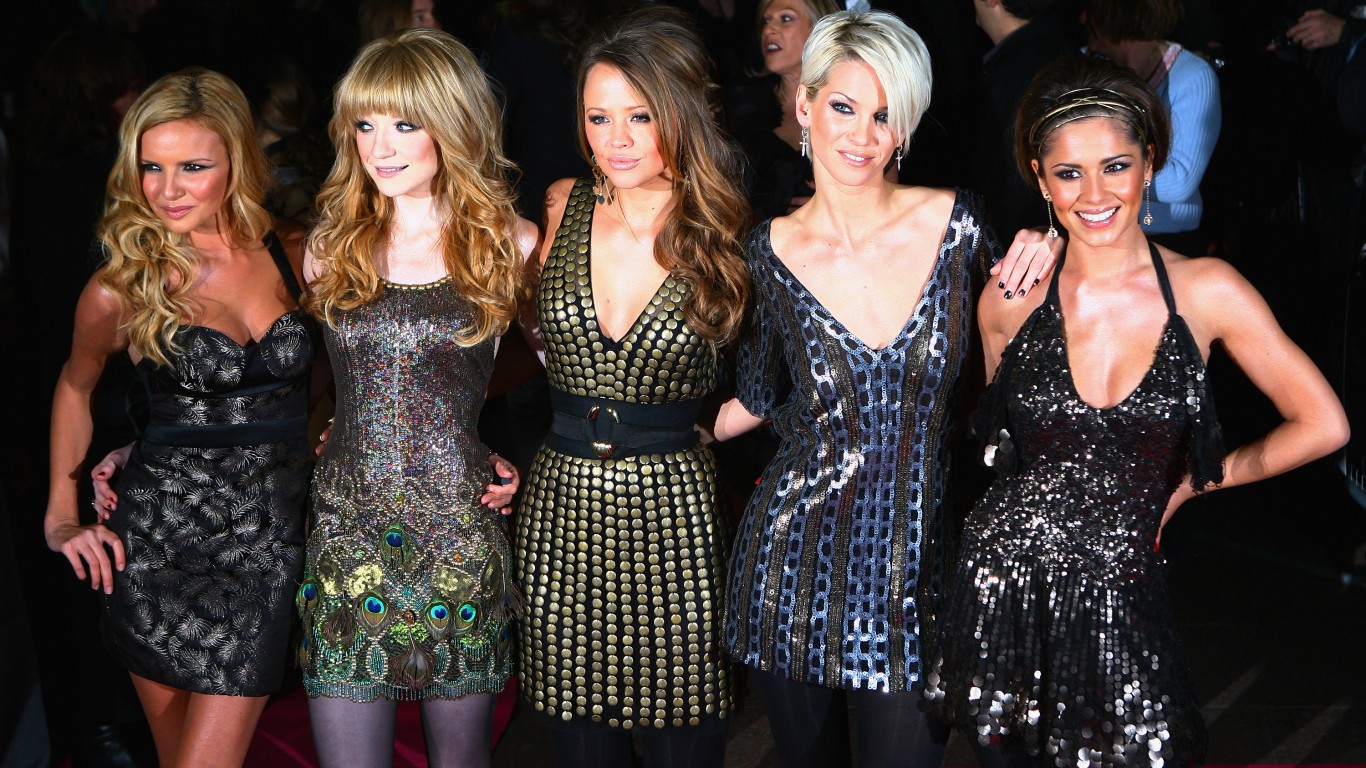 Created through the British television show “Popstars: The Rivals,” Girls Aloud produced numerous pop hits in the 2000s. They disbanded in 2013 after a career as one of the few highly successful reality TV groups. 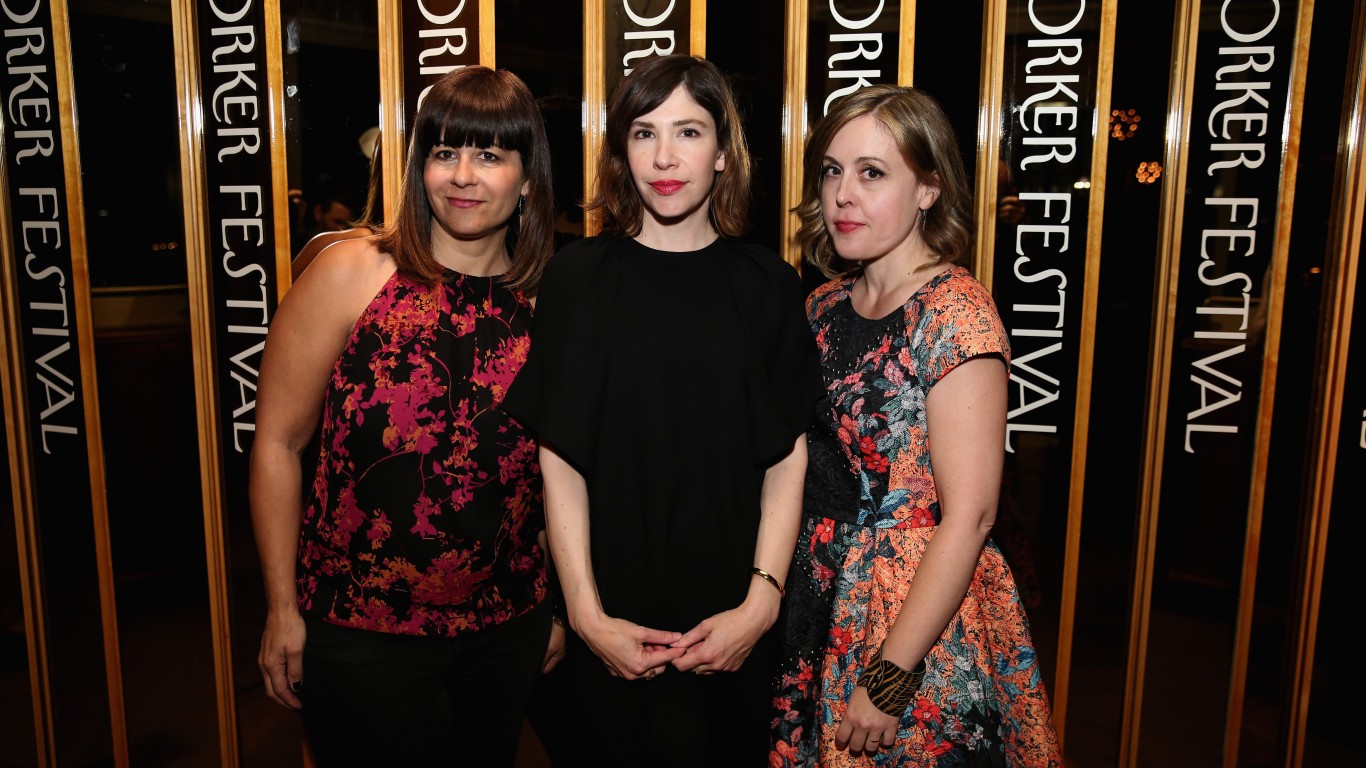 Sleater-Kinney was born out of the riot grrrl movement in Olympia, Washington, in the 1990s. The band is known for its punk and indie rock sounds and feminist and left-leaning beliefs.