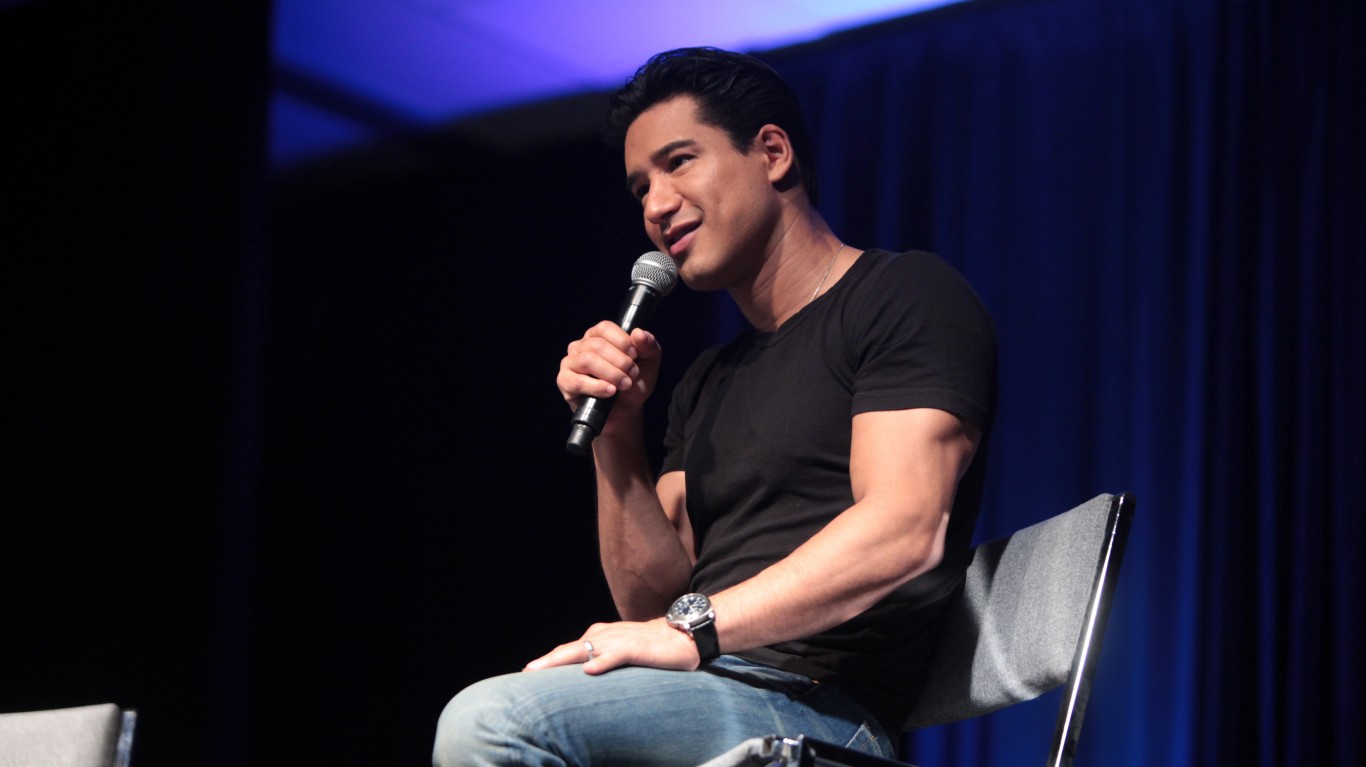 Mario López reached stardom in the 1980s as a teen heartthrob in the sitcom “Saved by the Bell.” He also played OIympic diver Greg Louganis in the television movie, “Breaking the Surface: The Greg Louganis Story.” López has extended his celebrity status by hosting shows such as “Masters of the Maze,” “Pet Star,” and “America’s Best Dance Crew.” 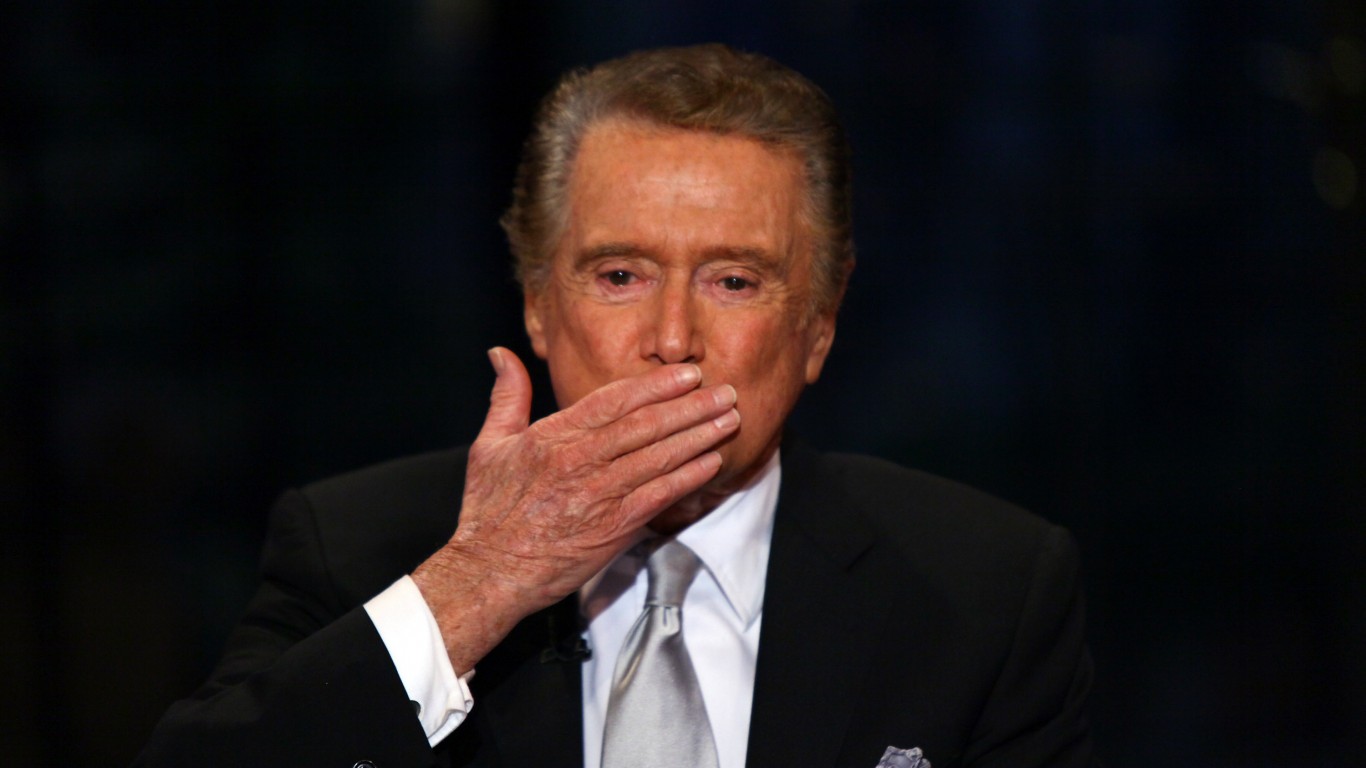 From appearing as Joey Bishop’s sidekick on a talk show in the 1960s to co-hosting daytime chat shows such as “Live! With Regis and Kathie Lee,” Regis Philbin has been a television institution. He was the first host of “Who Wants to Be a Millionaire,” which became a primetime hit, and he also helmed the entertainment competition program “America’s Got Talent.” 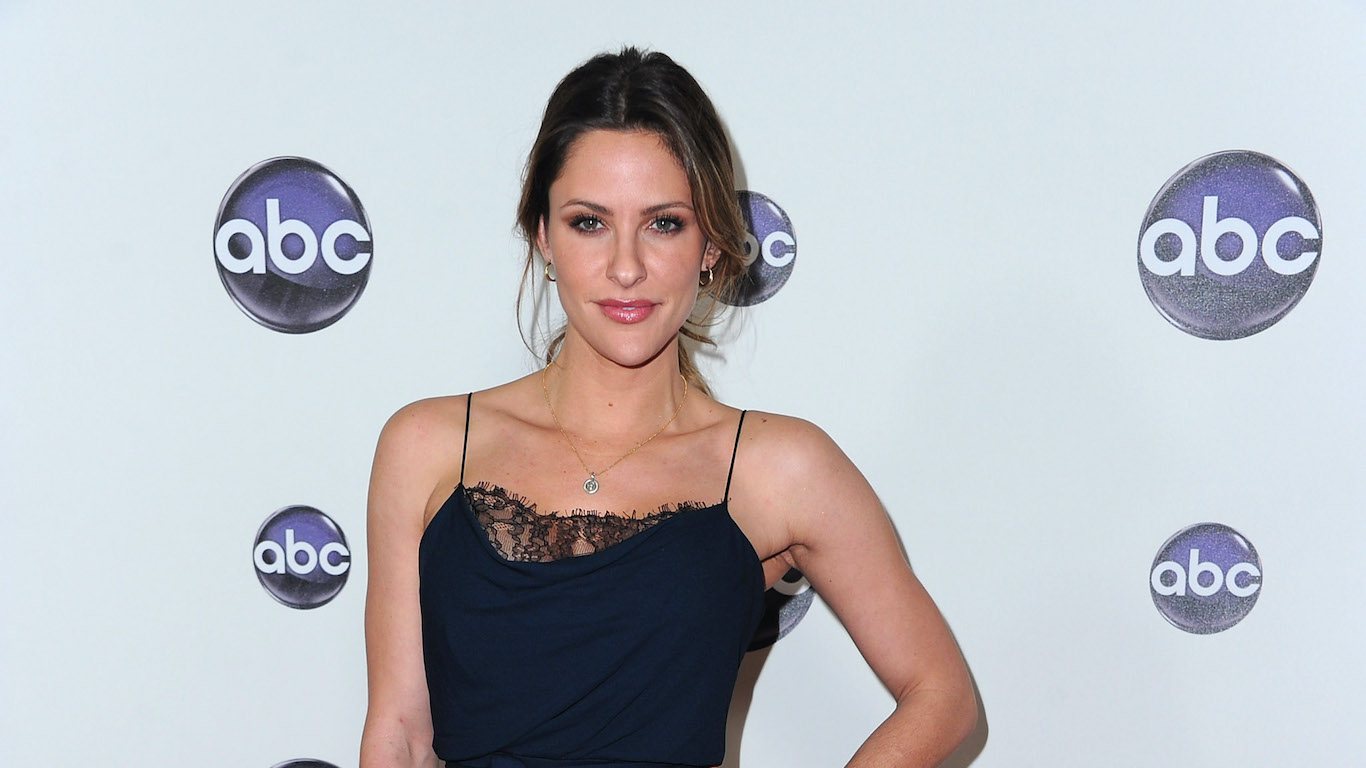 Besides starring in MTV’s hit series Teen Wolf (2011) and appearing in a slew of Hallmark Channel films, the highly recognizable Wagner has hosted the reality series “Wipeout” for seven seasons. In the game show she provides commentary and interviews contestants competing on an obstacle course. 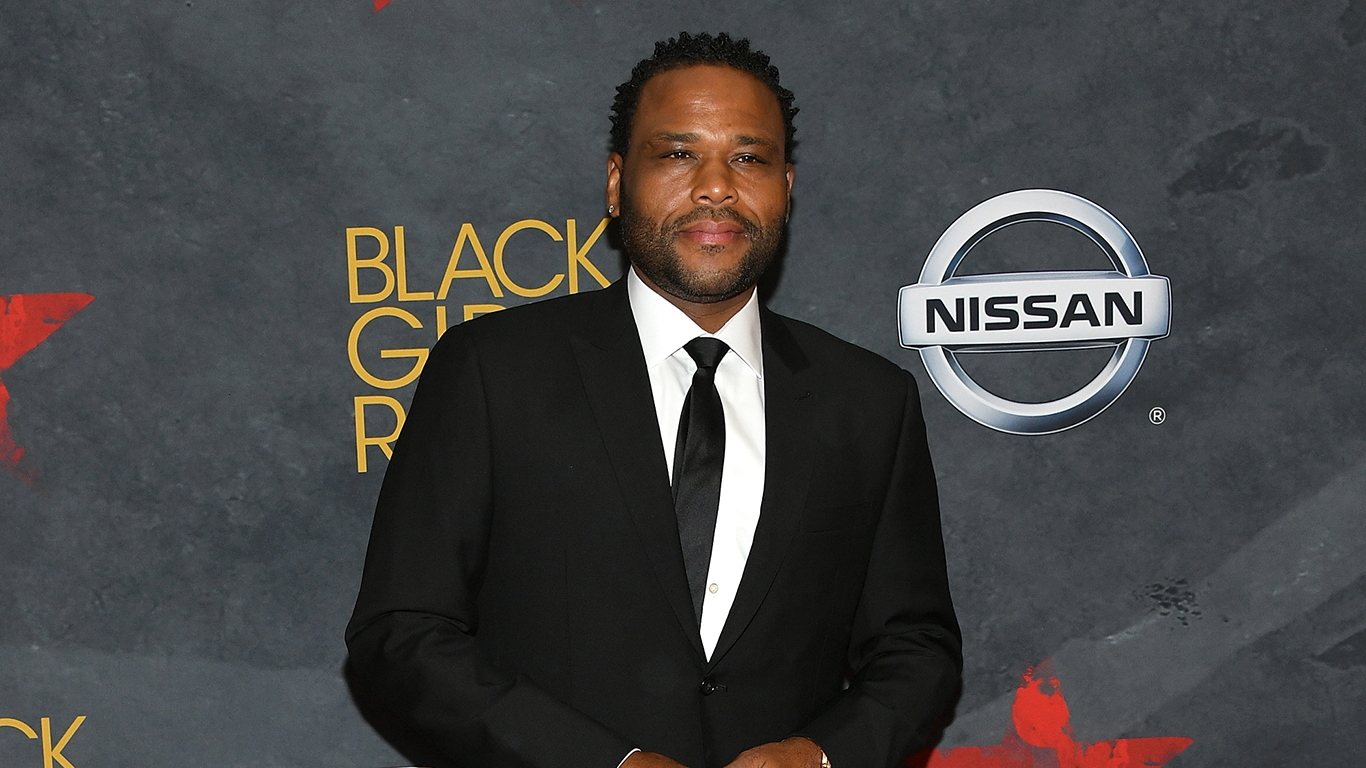 Anthony Anderson is a familiar face on primetime television as a recurring character on the sitcom “Black-ish.” He’s also appeared on the big screen in the Scary Movie franchise and the Martin Scorsese-directed “The Departed.” Anderson has served as host for the rebooted game show “To Tell the Truth.” 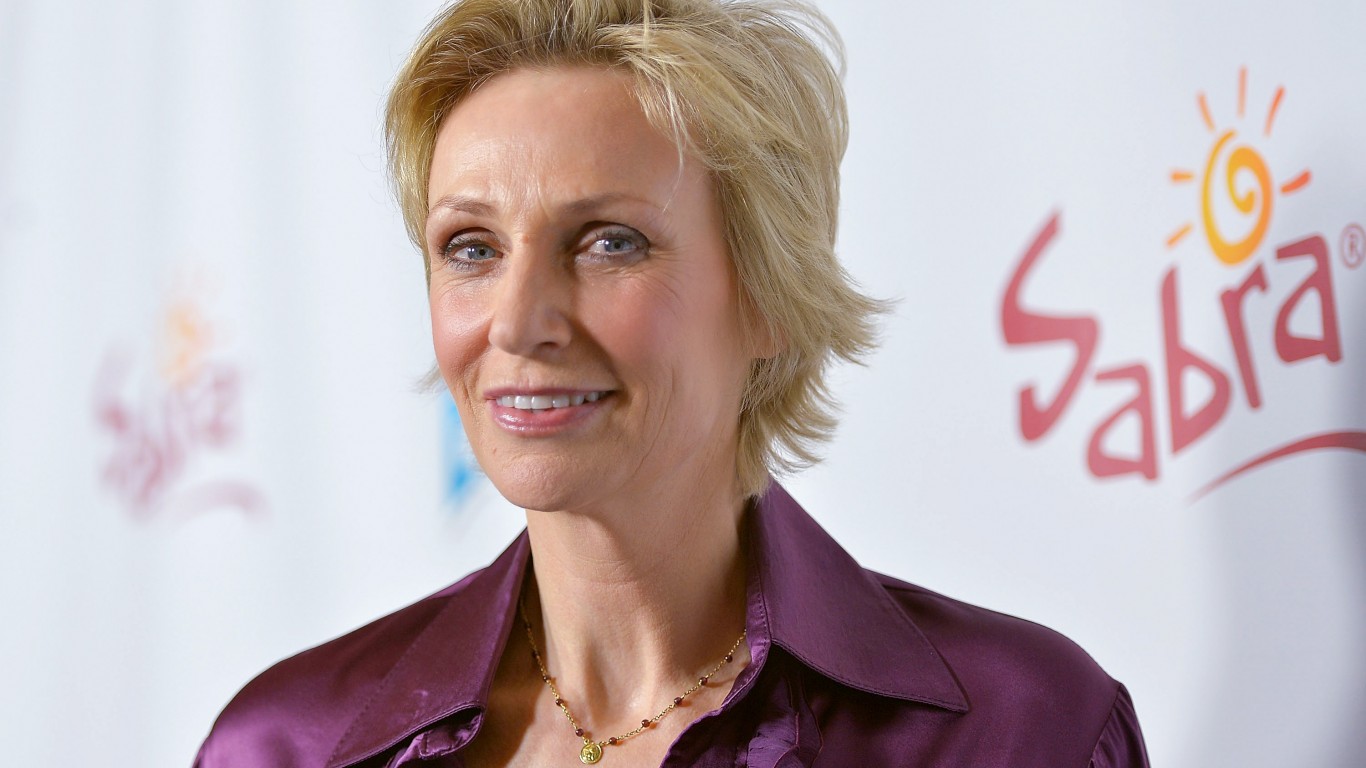 Actor Jane Lynch reached stardom for her role as the bullying cheerleading coach on the series “Glee.” Lynch has been the host of “Hollywood Game Night,” in which two teams of celebrities and contestants compete for cash prizes. Lynch has been rumored to succeed Alex Trebek as the next host of “Jeopardy!”