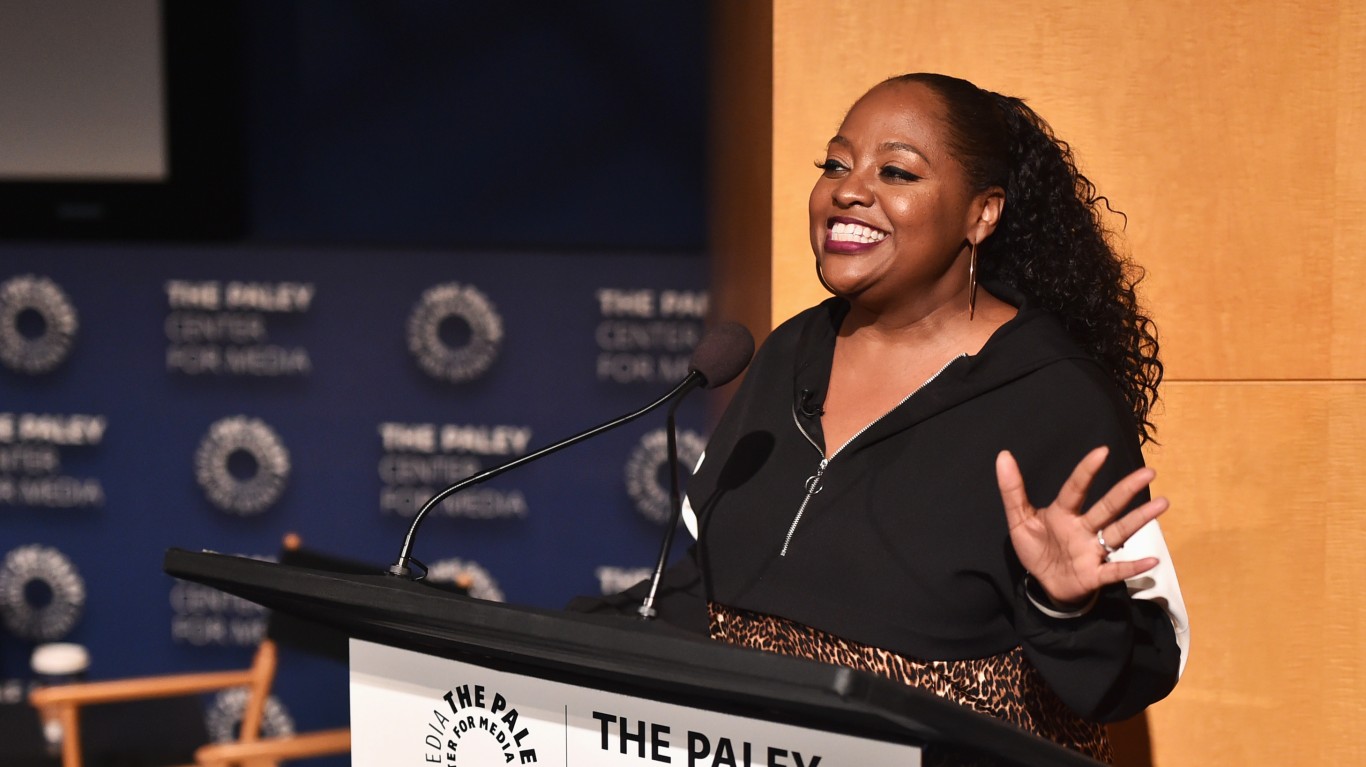 Sherri Shepherd is known to television audiences as one of the hosts of the talk show “The View,” for which she won a Daytime Emmy for Outstanding Talk Show Host. She has also appeared on the long-running series “Dancing with the Stars.” Shepherd became host of the rebooted “The Newlywed Game” in 2010. 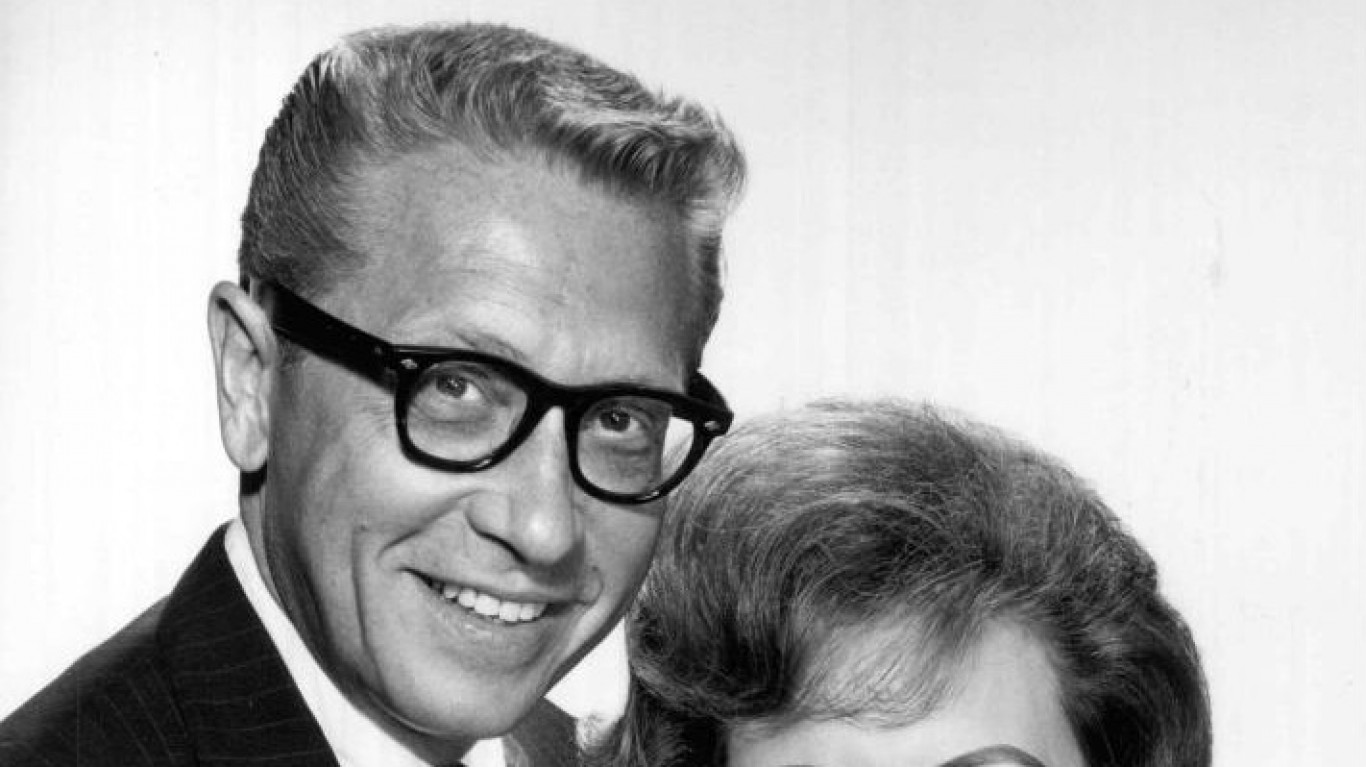 Allen Ludden was the original host of the game-show stalwart “Password,” which gained lasting fame as the subject of a famous episode of the sit-com “The Odd Couple.” Ludden was the husband of actress/comedian Betty White, who was a frequent player on the show, in which players had to guess a word from a one-word clue. 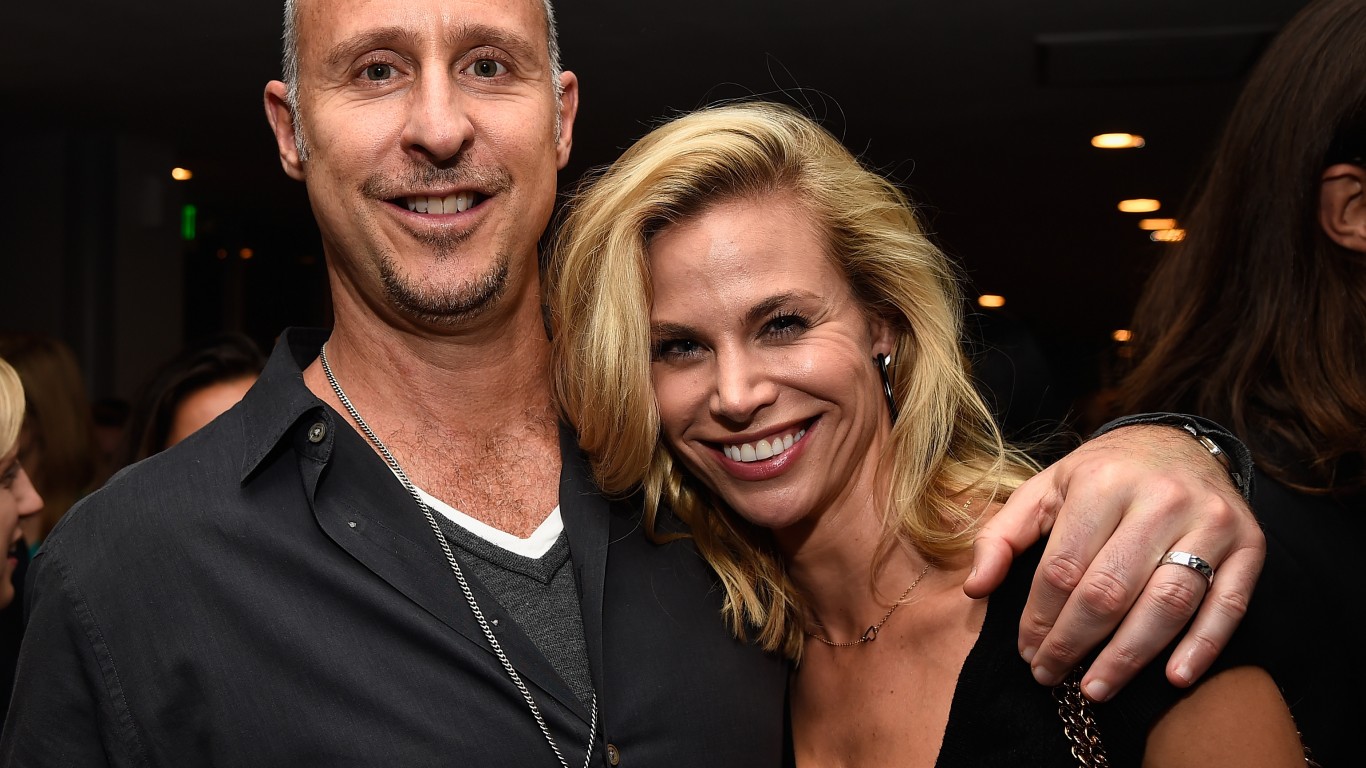 Television viewers probably remember Brooke Burns from her recurring role on the series “Baywatch,” where she appeared from 1998 and 2001, and for her appearance in the movie “Shallow Hal.” She was the host of the reality game show test of survival “Dog Eats Dog” in 2001 and “Hole in the Wall” in 2008-2009, in which contestants try to fit through a narrow opening. 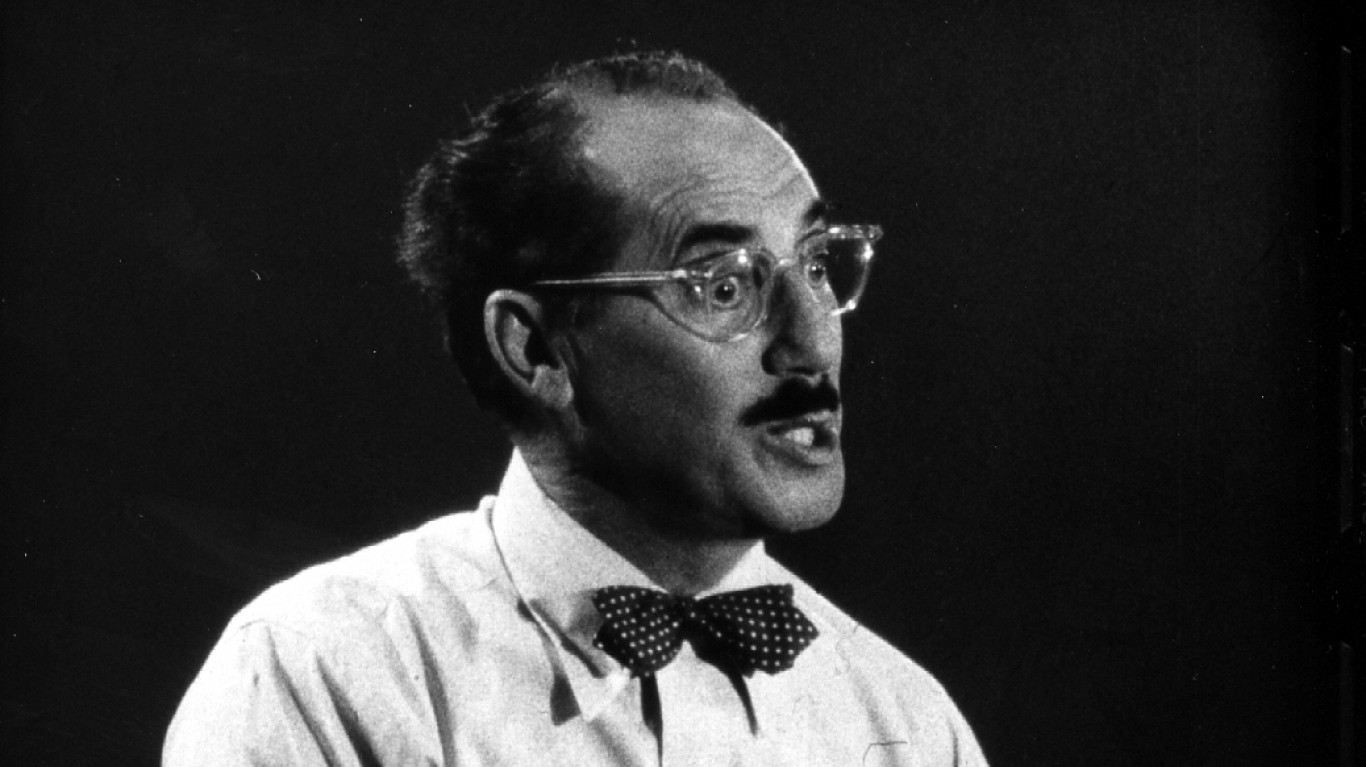 Legendary comedian Groucho Marx hosted the game show “You Bet Your Life,” in which contestants were quizzed on their knowledge, and during the course of the program might win money if they said a secret word. More than anything else, the show was a vehicle for Groucho’s rapier-like wit. 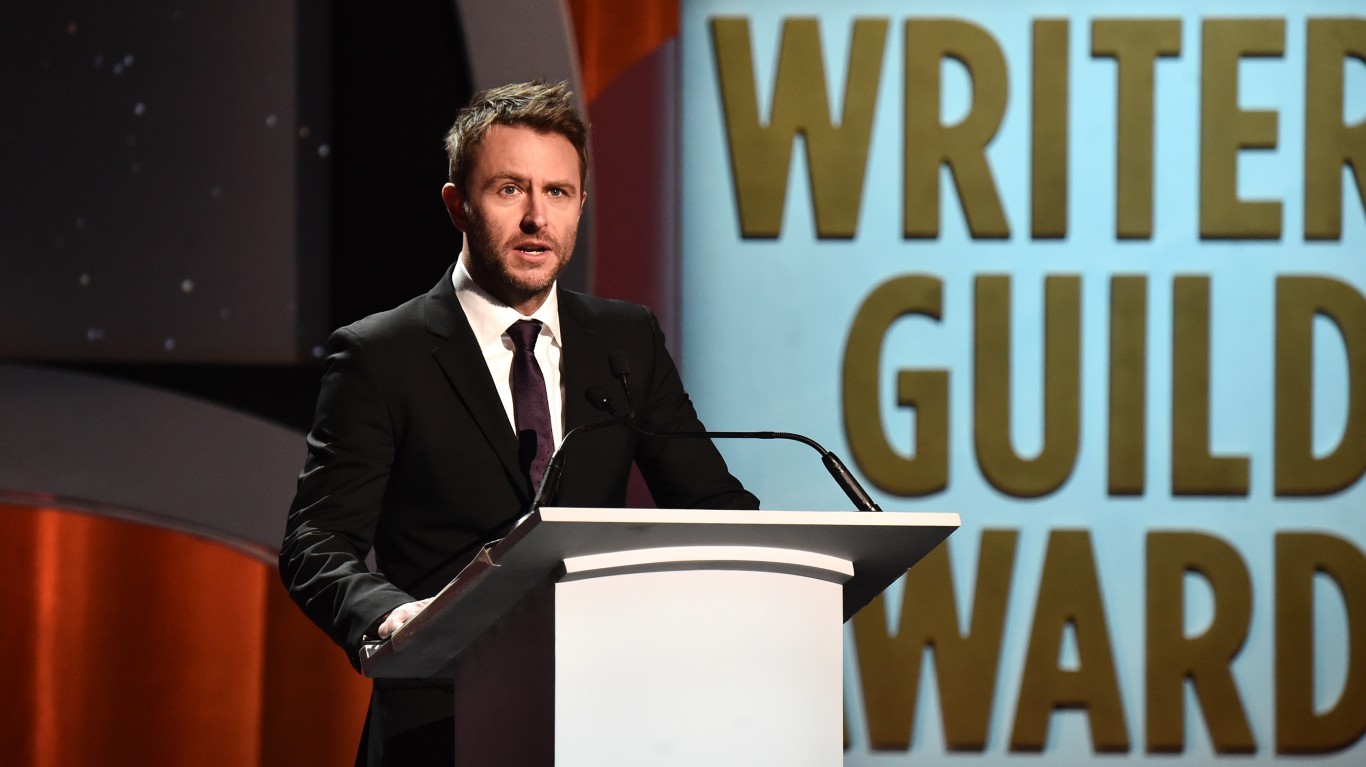 Snarky game show host Chris Hardwick has helmed popular programs such as “Singled Out,” a dating show that ran on MTV from 1995-1997, in which a person chooses from among 50 people through three rounds of questions and stunts. Hardwick won a Primetime Emmy for Outstanding Creative Achievement in Interactive Media – Social TV Experience for his work on the show @midnight.