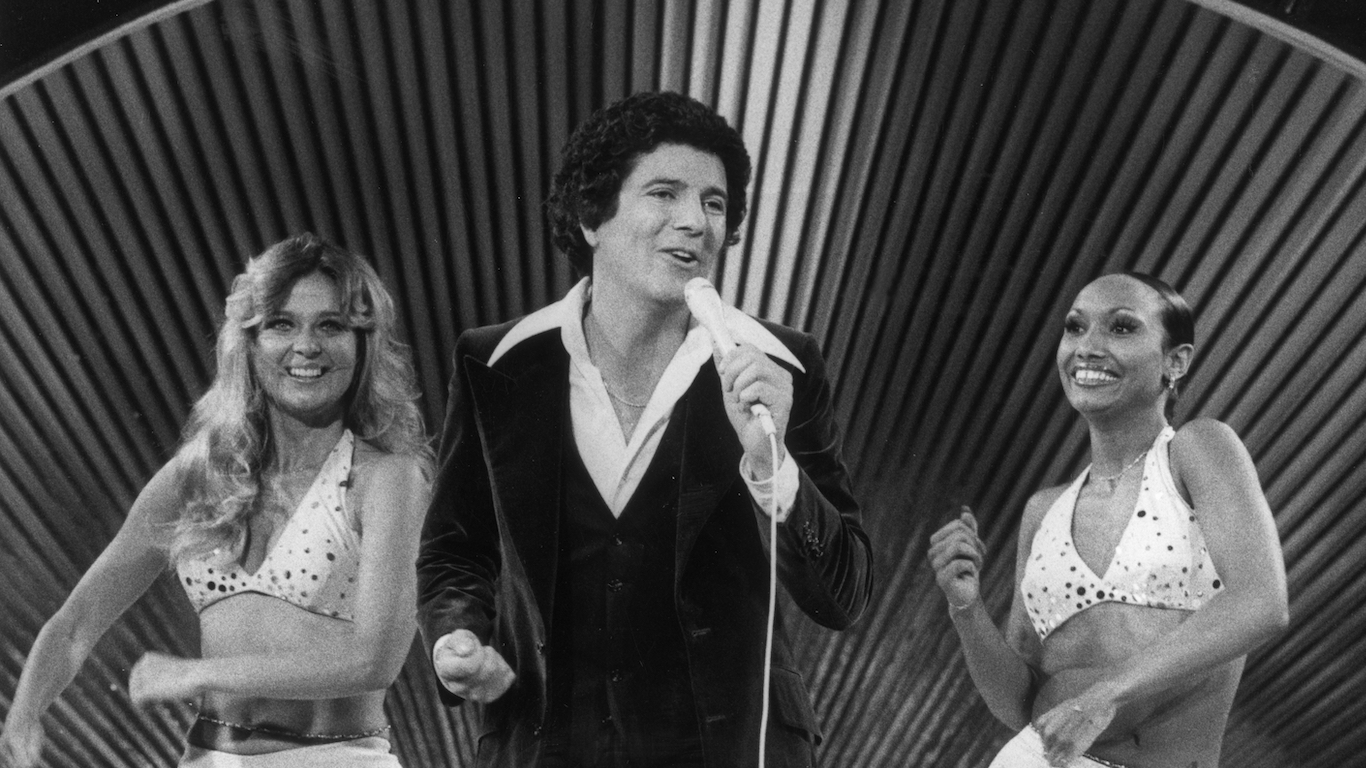 Bert Convy, who played minor league baseball for the Philadelphia Phillies, was a singer, film and stage actor, and game show host and panelist. The telegenic Convy was best known for hosting the game shows “Tattletales” and “Super Password.” 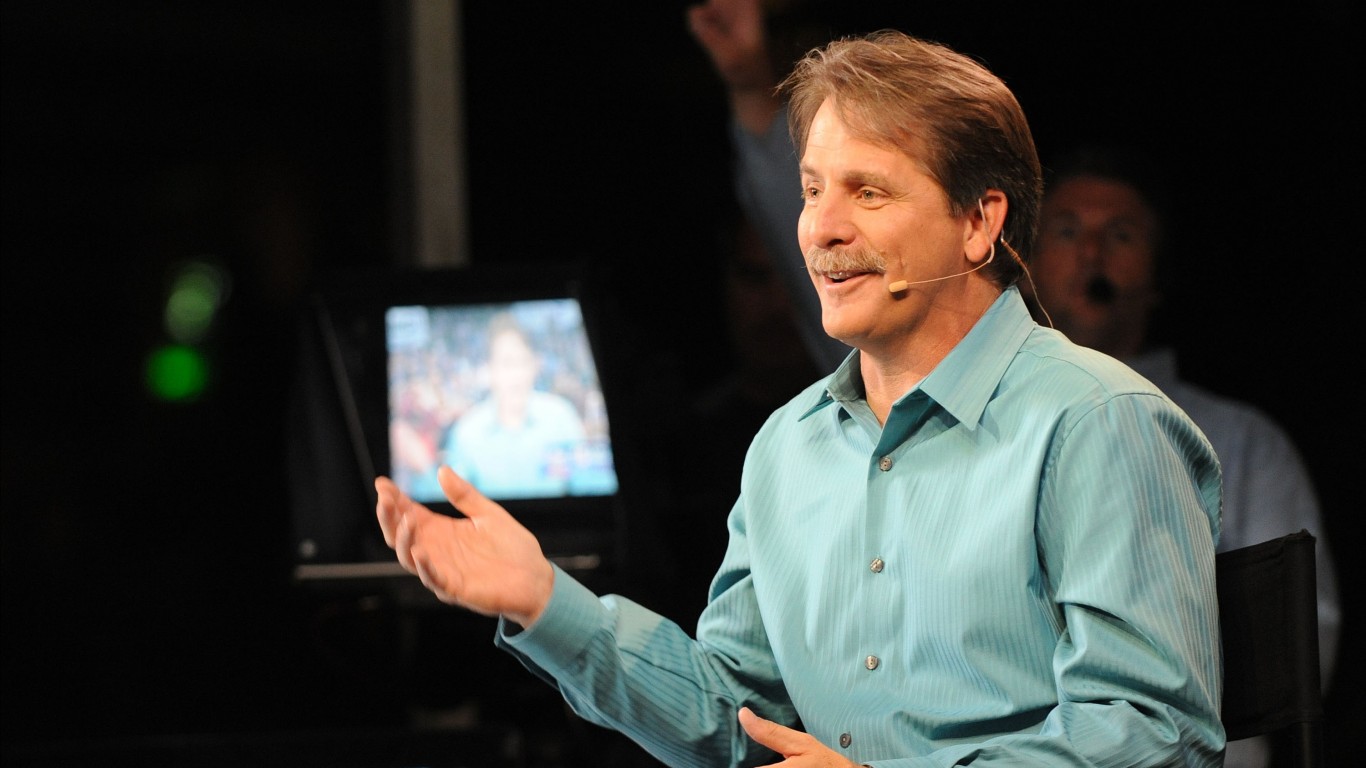 Jeff Foxworthy gained fame as a comedian with his multi-platinum album “You Might be a Redneck Ifâ¦” He parlayed his breezy, good-ole-boy persona into hosting the game show “Are You Smarter Than a 5th Grader?”, which he helmed from 2007 to 2015. 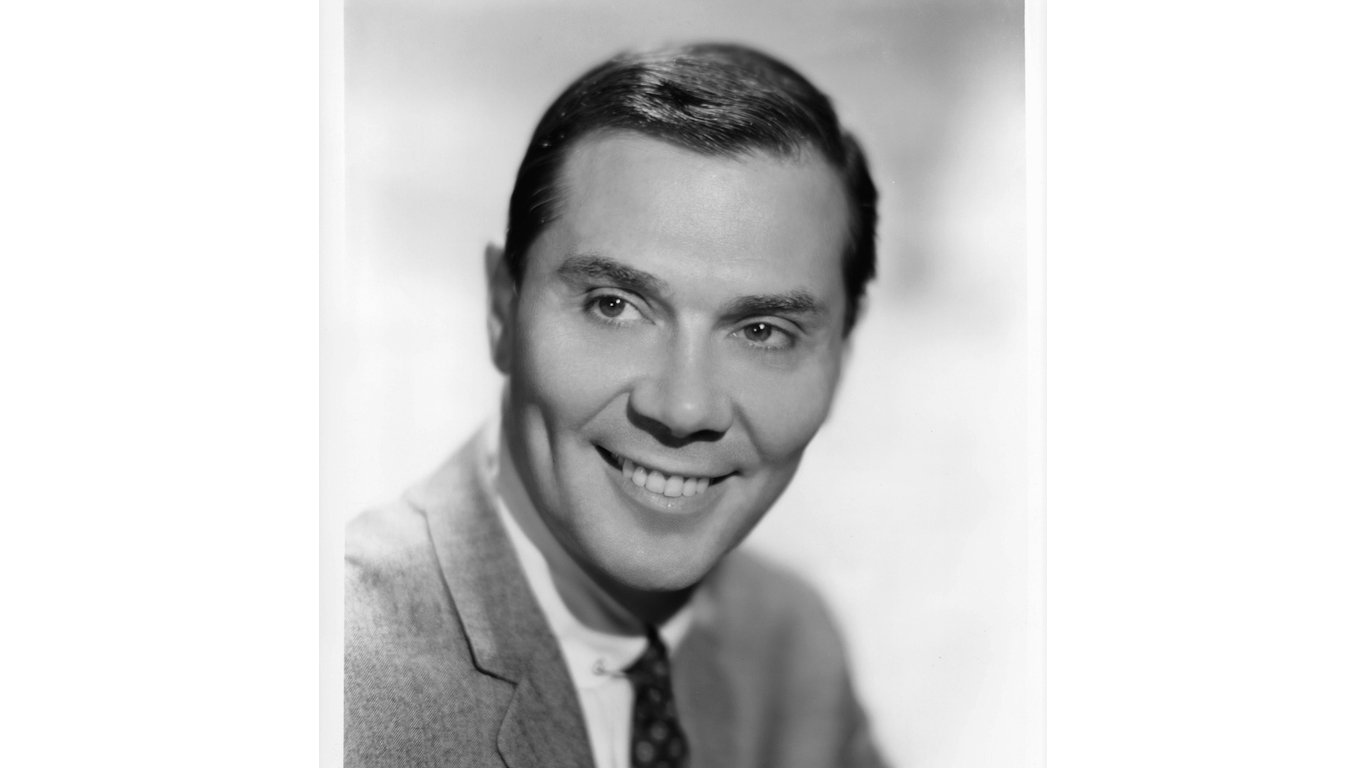 Gene Rayburn was a comedian and stage performer who appeared in such shows as “”Bye Bye Birdie” and “Under the Yum Yum Tree.” Rayburn worked with Steve Allen on the original “Tonight Show” in the early 1950s. Older television viewers remember Rayburn as the host of the original “The Match Game” in the 1960s and the reboot of the game show in the 1970s. 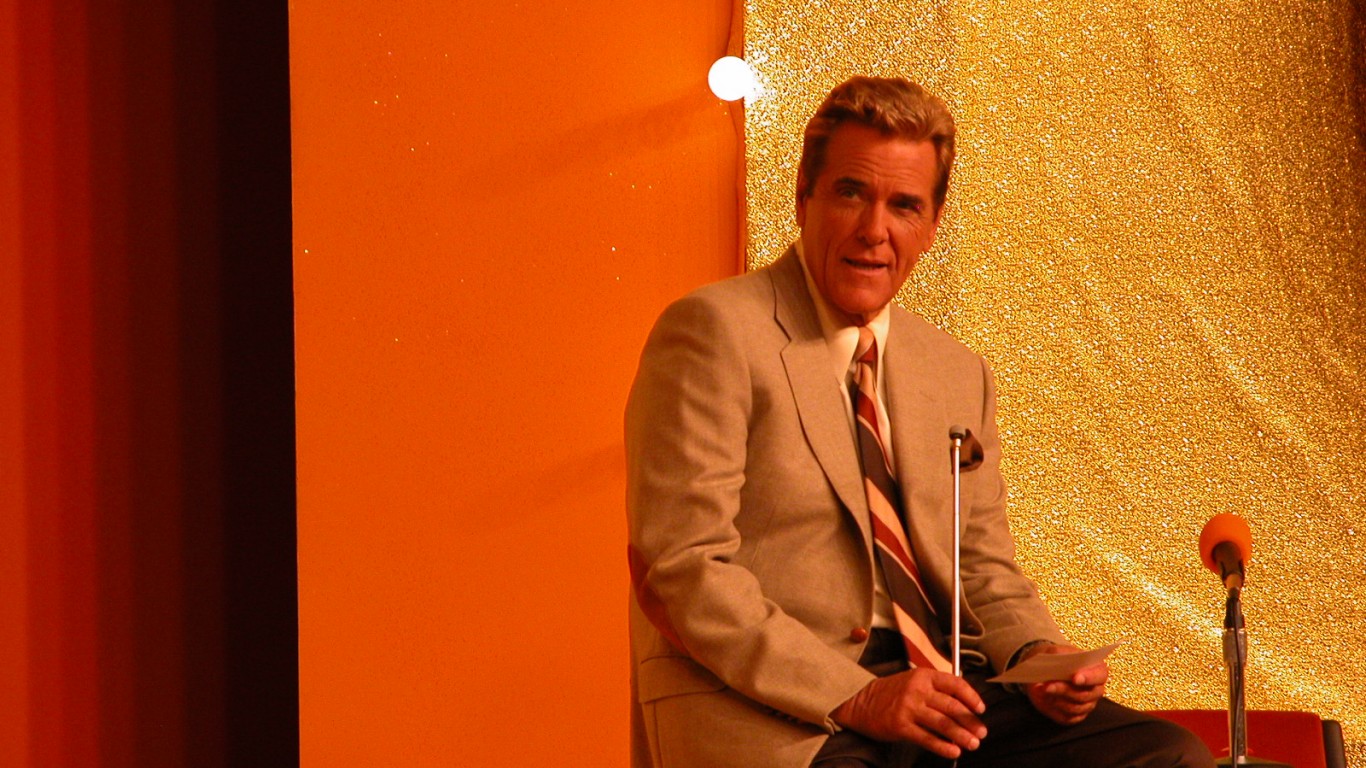 Chuck Woolery, who had aspirations of becoming a rock star early in his career, hosted “The Love Connection” from 1983 to 1994. This game show introduced a bachelor or bachelorette to three possible dates, and the studio audience voted on the best pairing. Woolery was the first host of the Wheel of Fortune from 1975 to 1981, when he left following a contract dispute. 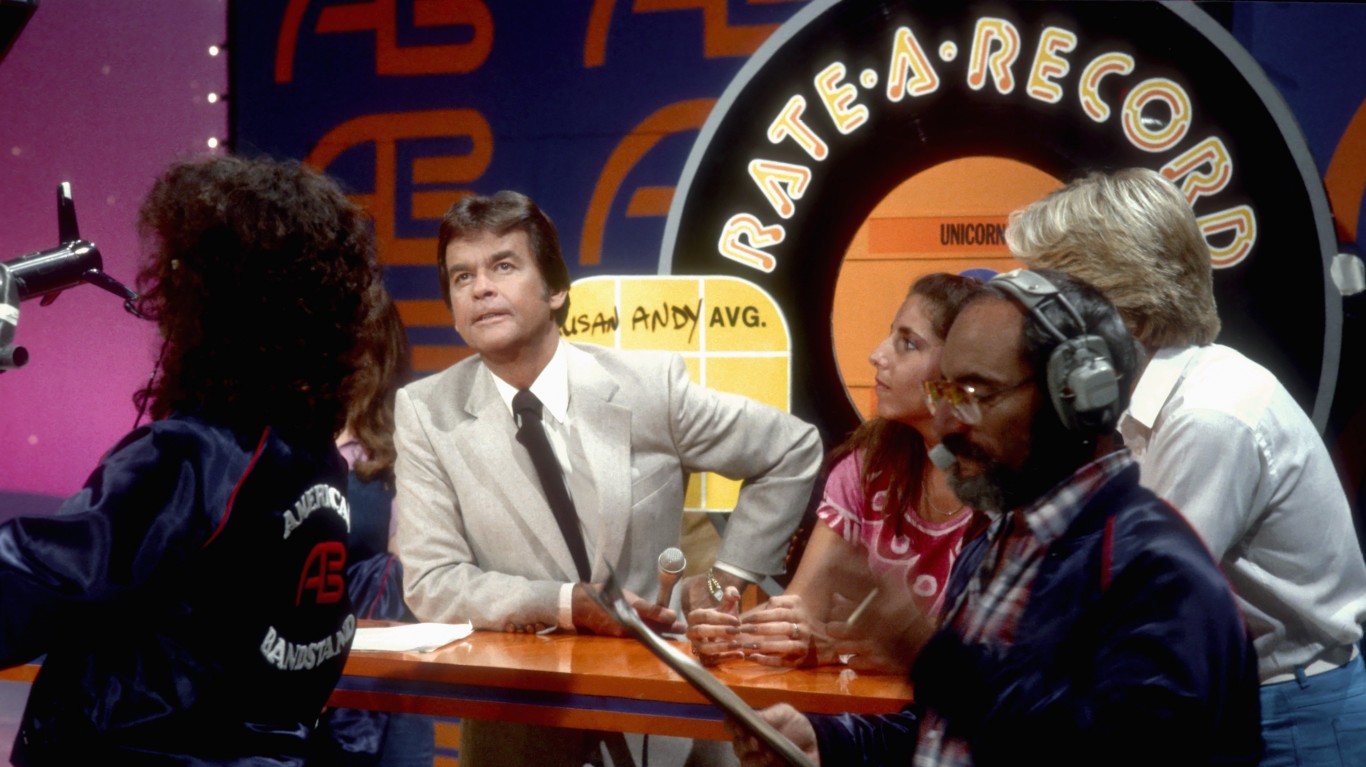 Dick Clark, the host of the iconic dance TV show “American Bandstand,” and a prolific producer of television programming, was the host of “The $10,000 Pyramid,” which premiered in 1973. The game paired a contestant with a celebrity and the contestant tried to guess words or phrases in a category displayed on a pyramid game board from a description given by the celebrity. The show spawned other versions.