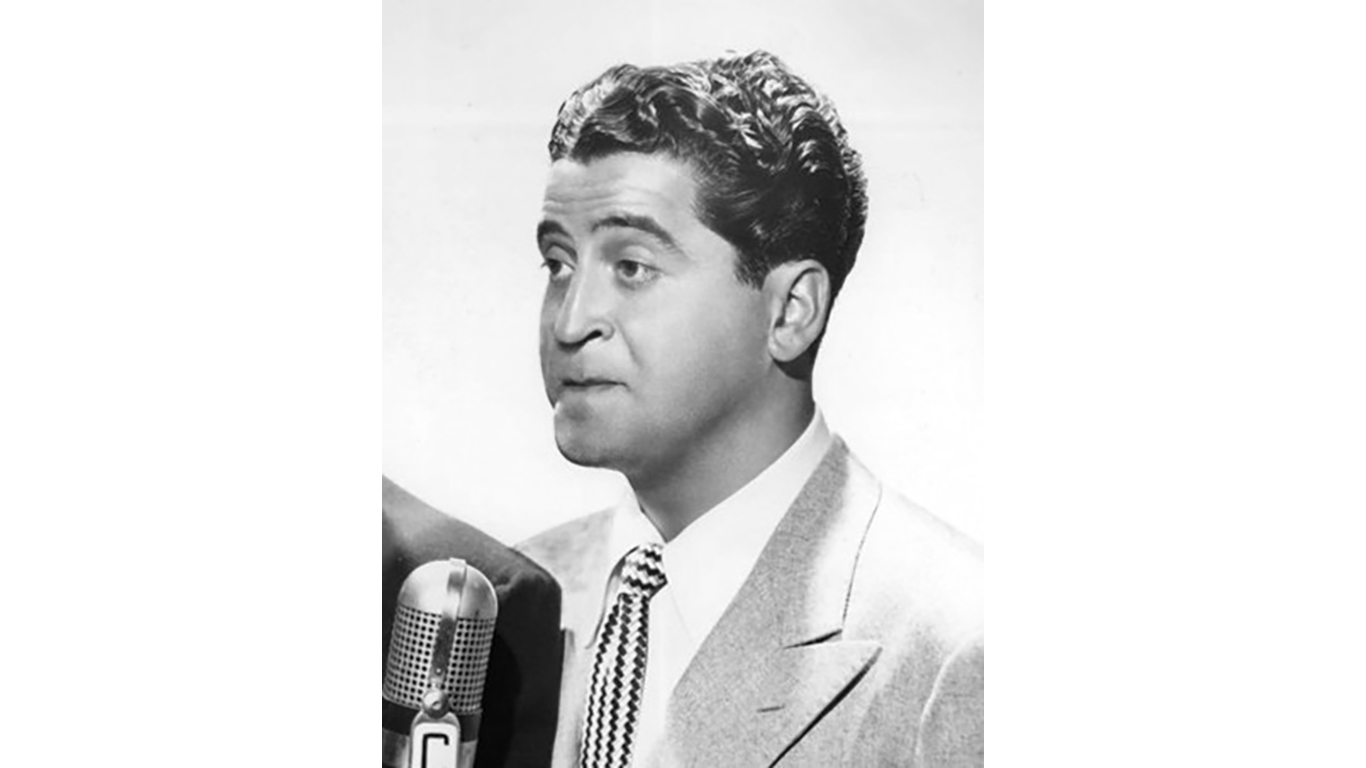 Hal March started as one-half of a comedy team, Sweeney & March, and appeared on early television shows such as “I Love Lucy” and “The George Burns and Gracie Allen Show.” His big break came as host of “The $64,000 Question,” which became a television sensation because of the amount of prize money and March’s winning personality. “The $64,000 Question” was involved in the quiz show scandals of the 1950s, and March’s association with the program hurt his career. 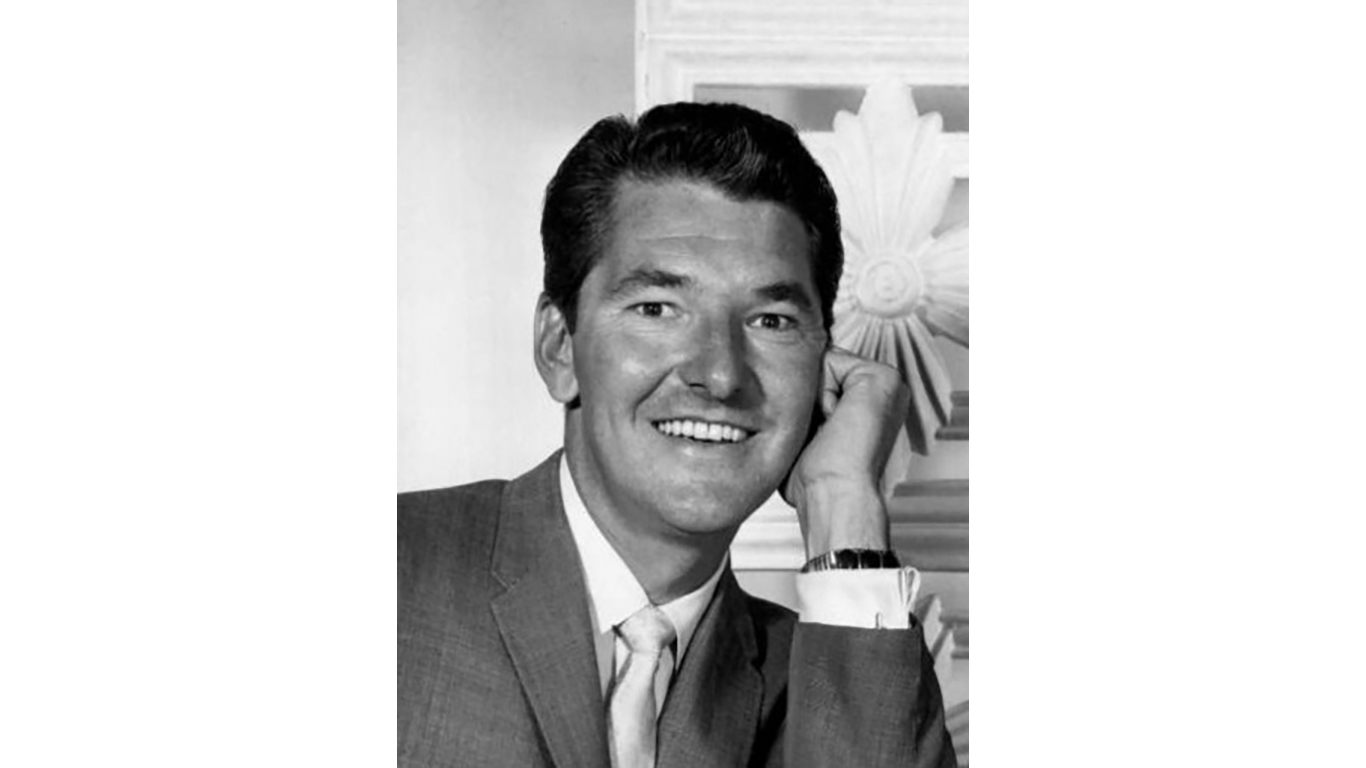 The brother of Tom Kennedy, another game show host, Jack Narz was a familiar TV game-show quizmaster for over 20 years beginning in 1957. After a stint as a radio announcer, Narz hosted nine game shows, among them “The Price Is Right,” “Beat the Clock,” and “Concentration.” 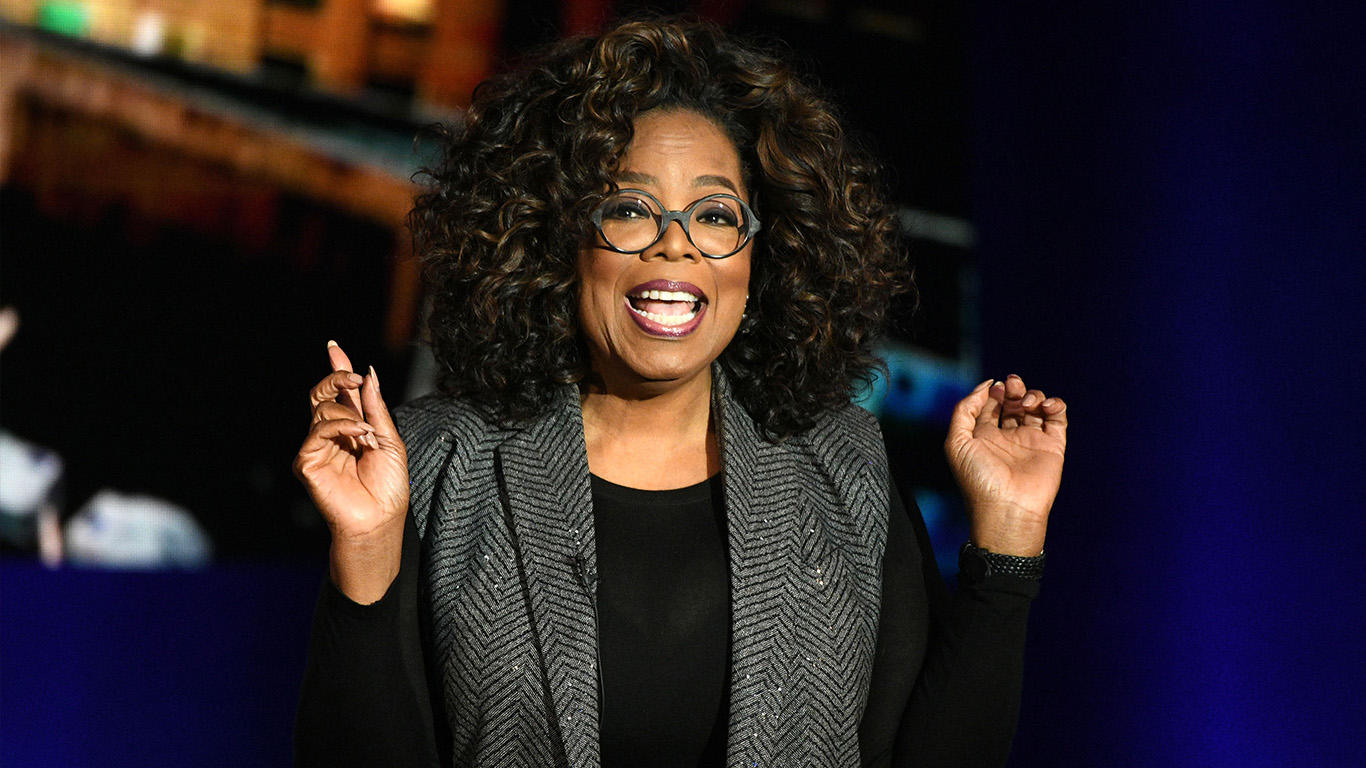 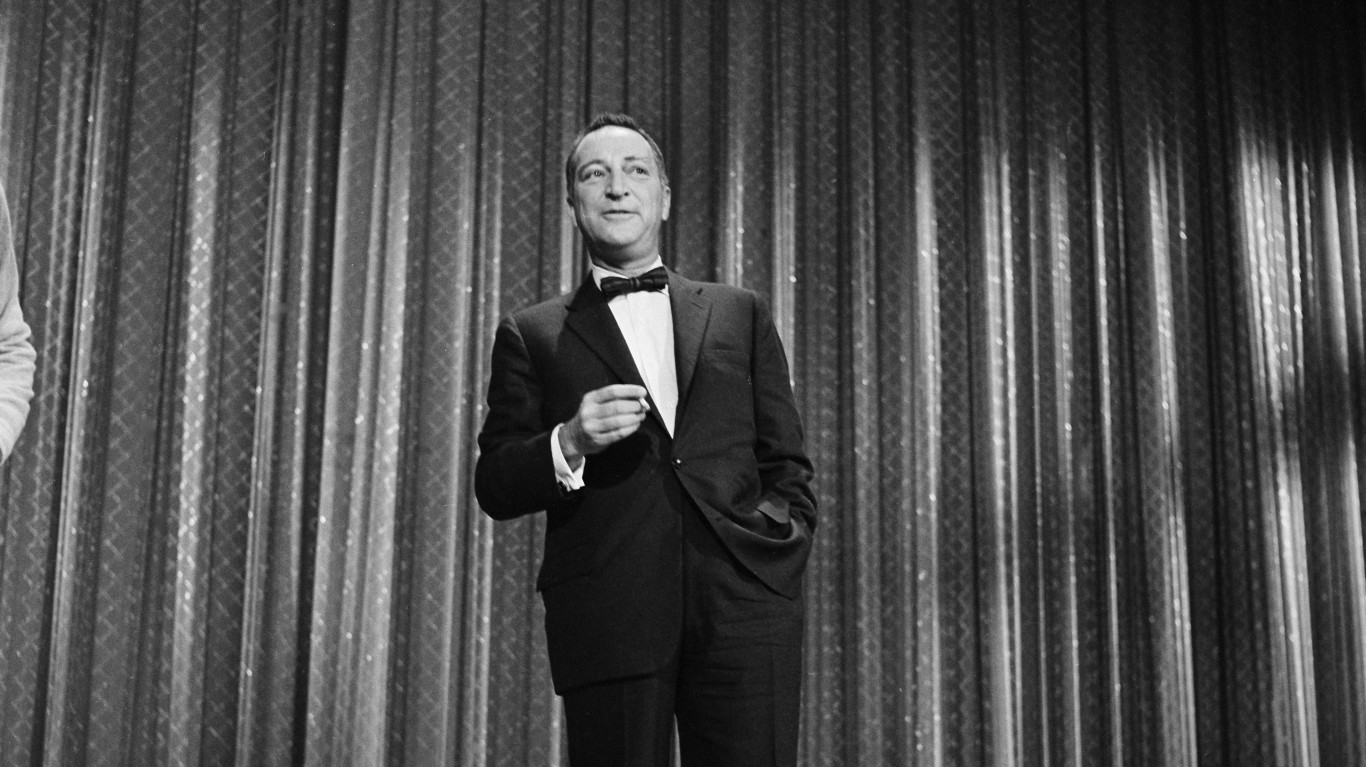 Garry Moore was the host of the early hit game show “I’ve Got a Secret,” in which four panelists questioned the person with the secret to find out what the secret was. The show ran from 1952 to 1967 and spawned several revivals. Moore also hosted the game show “To Tell the Truth” from 1969 to 1977. 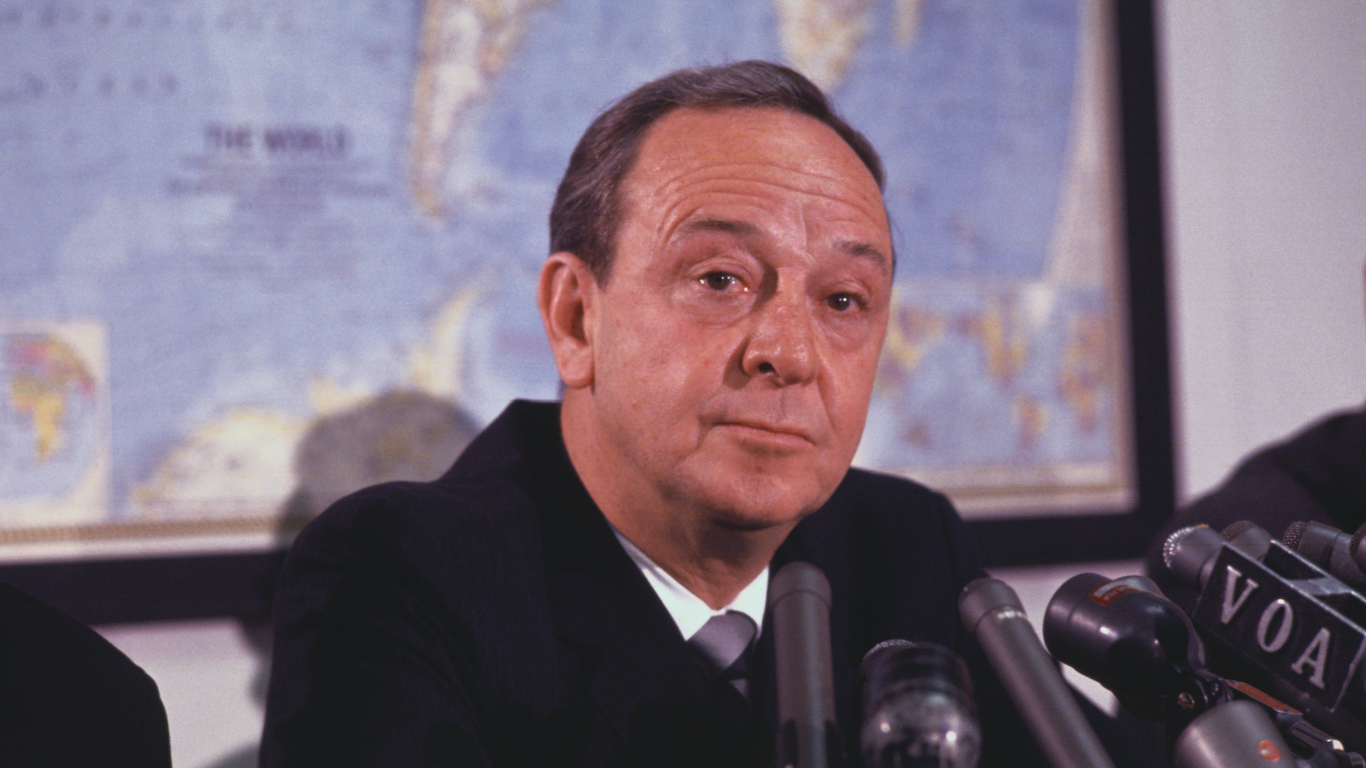 John Charles Daly was a reporter and news executive who gained lasting fame as the charming host of “What’s My Line?” Blindfolded panelists would try to identify a mystery guest who was asked by Daly to “Sign in, please” by writing their name on a chalkboard. Among the luminaries who graced the show were Eleanor Roosevelt, singer Marian Anderson, and playwright Noel Coward. The program was a Sunday night institution and ran from 1950 to 1967. 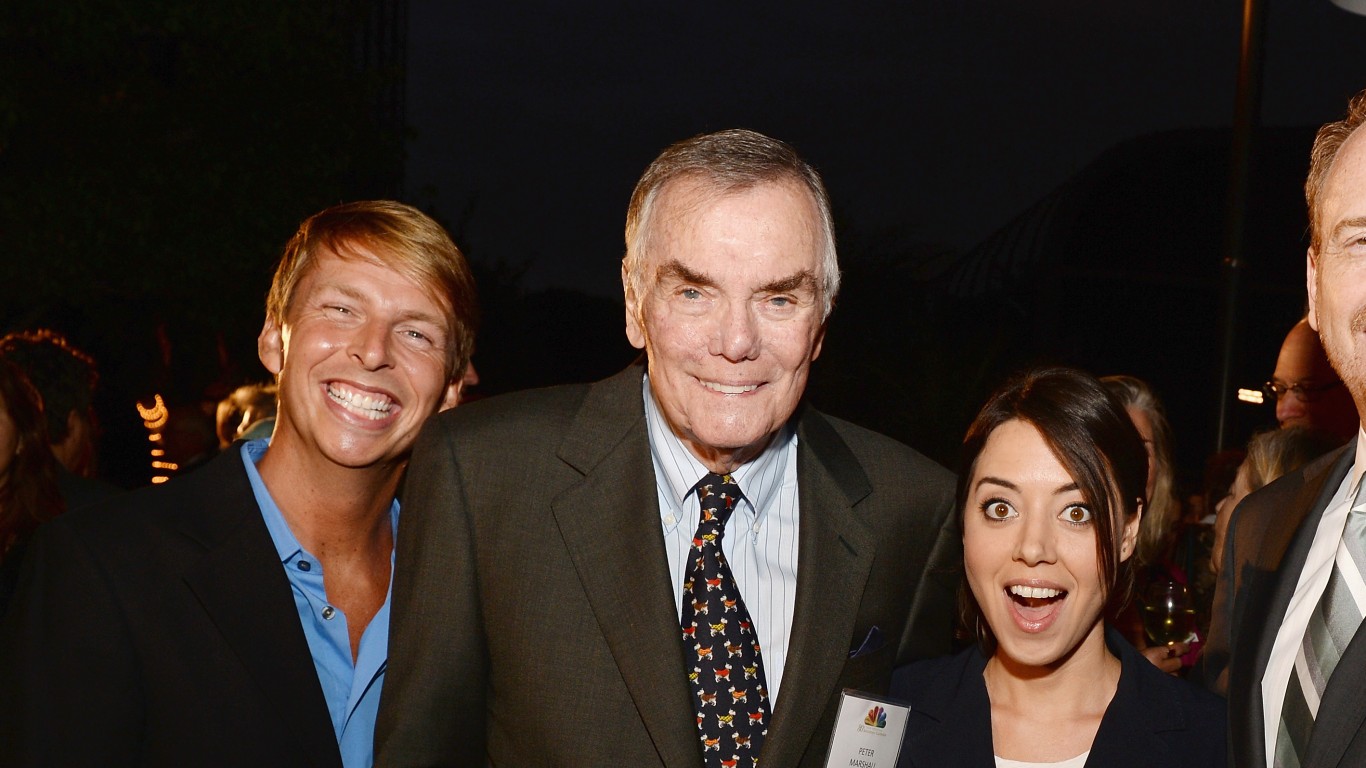 Peter Marshall hosted four game shows in the 1980s and 1990s, but none was more popular than the daytime mainstay “Hollywood Squares.” The game show placed nine celebrities in a tic-tac-toe alignment and Marshall would ask each of them a question and the contestant could either agree or disagree with the answer. The daytime version of the “Hollywood Squares” ran from 1966 to 1982.