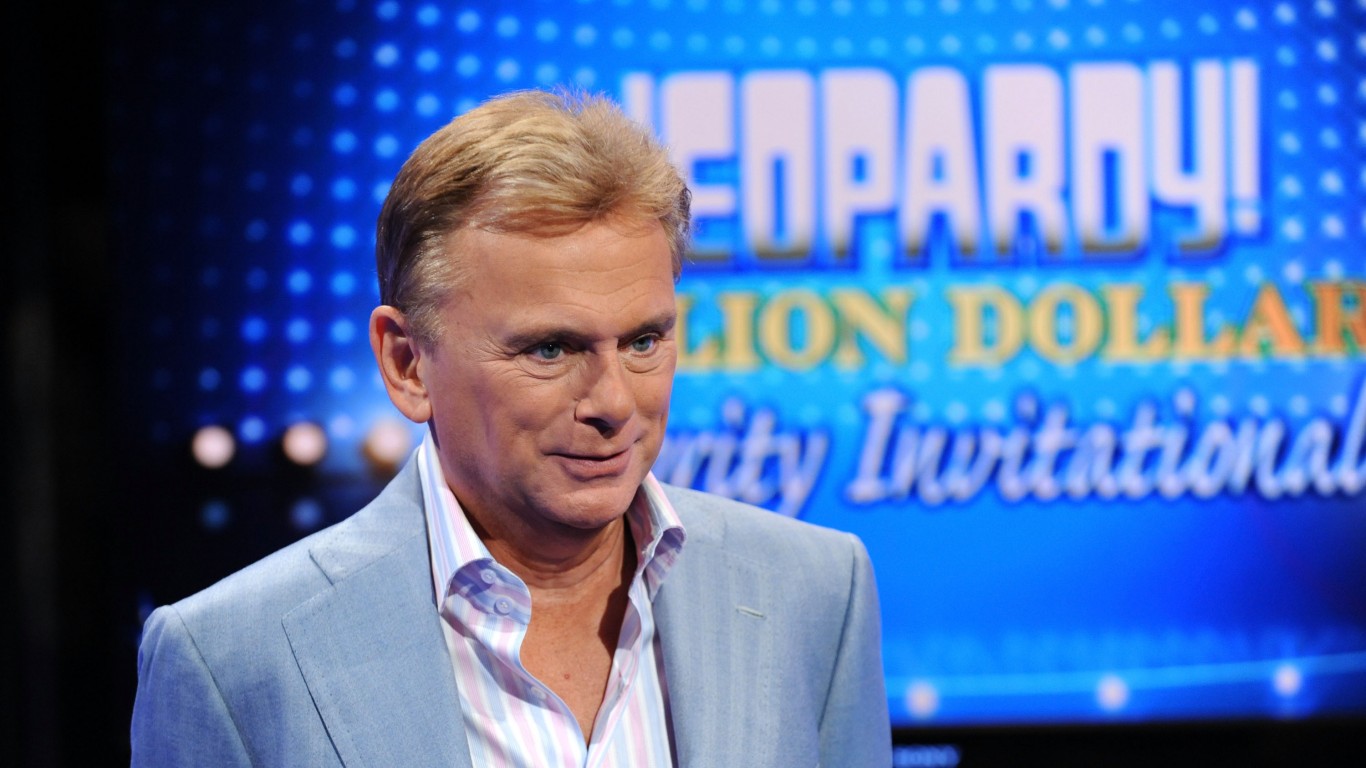 When it comes to longevity, nobody tops Pat Sajak, who has been host of “Wheel of Fortune” since 1983 (his letter-turning associate Vanna White has been on the show for the same length of time). On “Wheel of Fortune,” one of many game shows created by Merv Griffin, three contestants try to solve a puzzle by spinning a wheel, whose arrow might land on prizes, and they guess letters in a word or phrase. 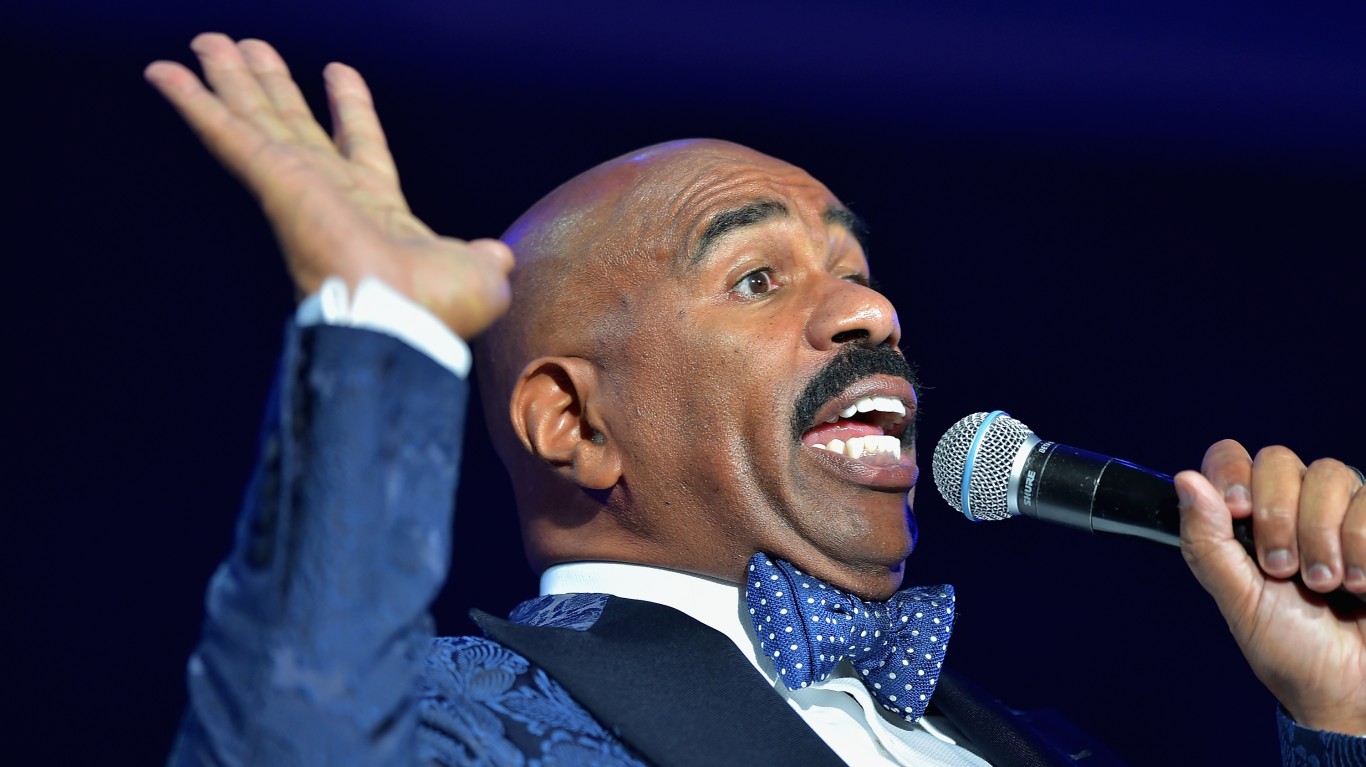 Genial comedian Steve Harvey has hosted the venerable “Family Feud” game show since 2010 and helmed a spinoff, “Celebrity Family Feud.” Prior to his game-show stints, Harvey hosted the entertainment competition show “Showtime at the Apollo” from 1993 to 2000. He starred in “The Steve Harvey Show,” a sitcom that ran from 1996 to 2002. 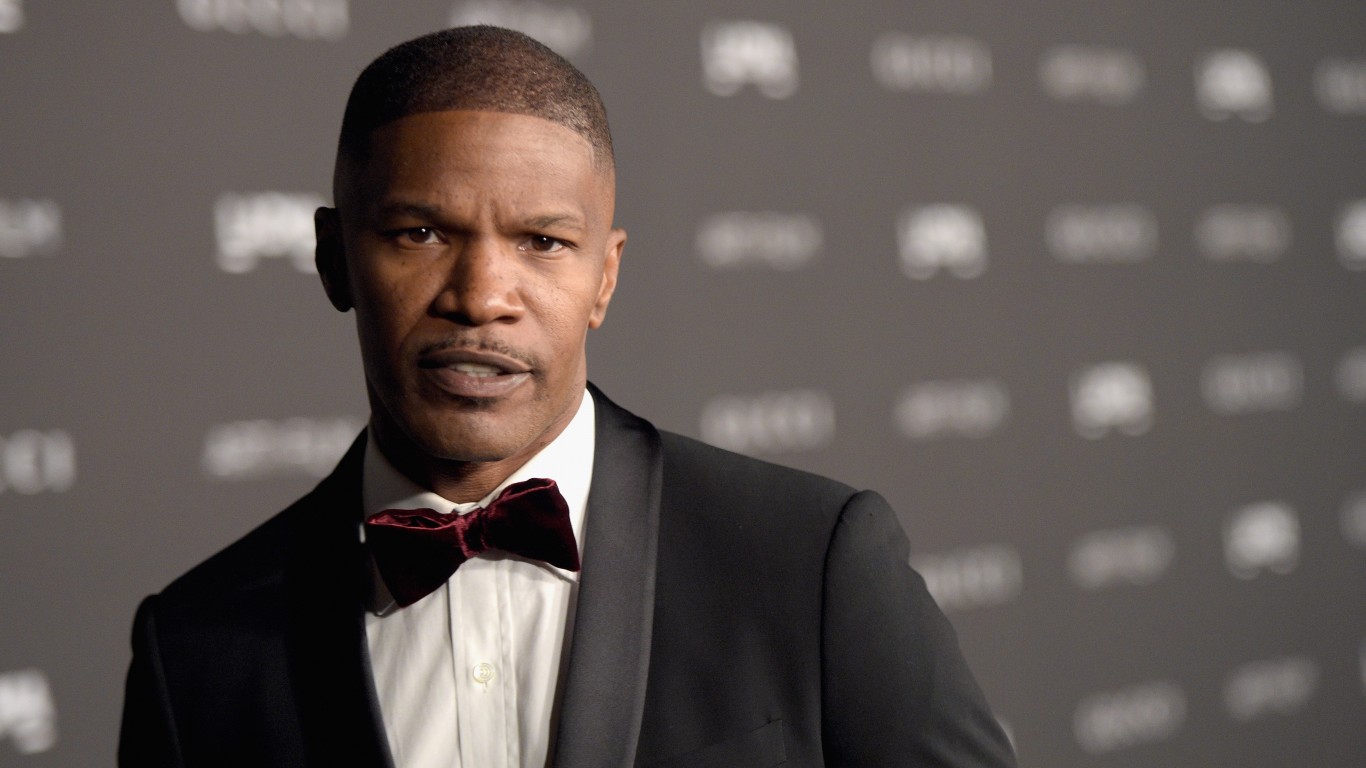 Jamie Foxx is the only game show host who has won an Academy Award. Foxx took home the golden statue for Best Actor in 2005 for his portrayal of musician Ray Charles.The multi-talented Foxx — actor, singer, songwriter, record producer and comedian — has been host of the game show “Beat Shazam” since 2017. “Beat Shazam” is an updated version of “Name That Tune,” in which three pairs of contestants try to beat the computer “Shazam” to identify song titles in the shortest time period. 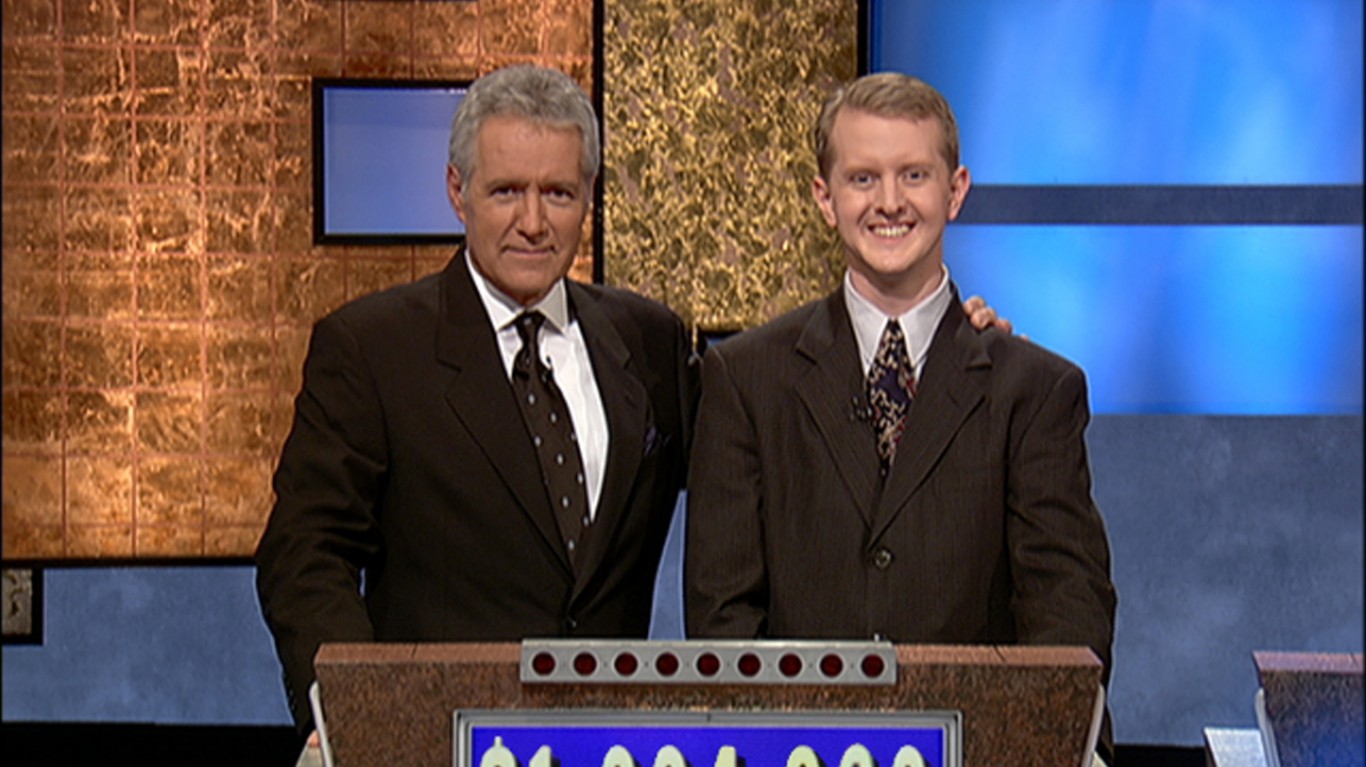 Few game show hosts can match the resumÃ© and longevity of Canadian-born Alex Trebek, whose career spans more than 50 years. Trebek has been the host of “Jeopardy!,” a game show that has become a cultural totem, since 1984. Trebek himself has become a television icon, lampooned by comedian Will Ferrell on “Saturday Night Live.” Trebek, who turned 80 on July 22, has been waging a public battle with pancreatic cancer for more than a year. Trebek said earlier this month that he was doing well and looking forward to returning to work. 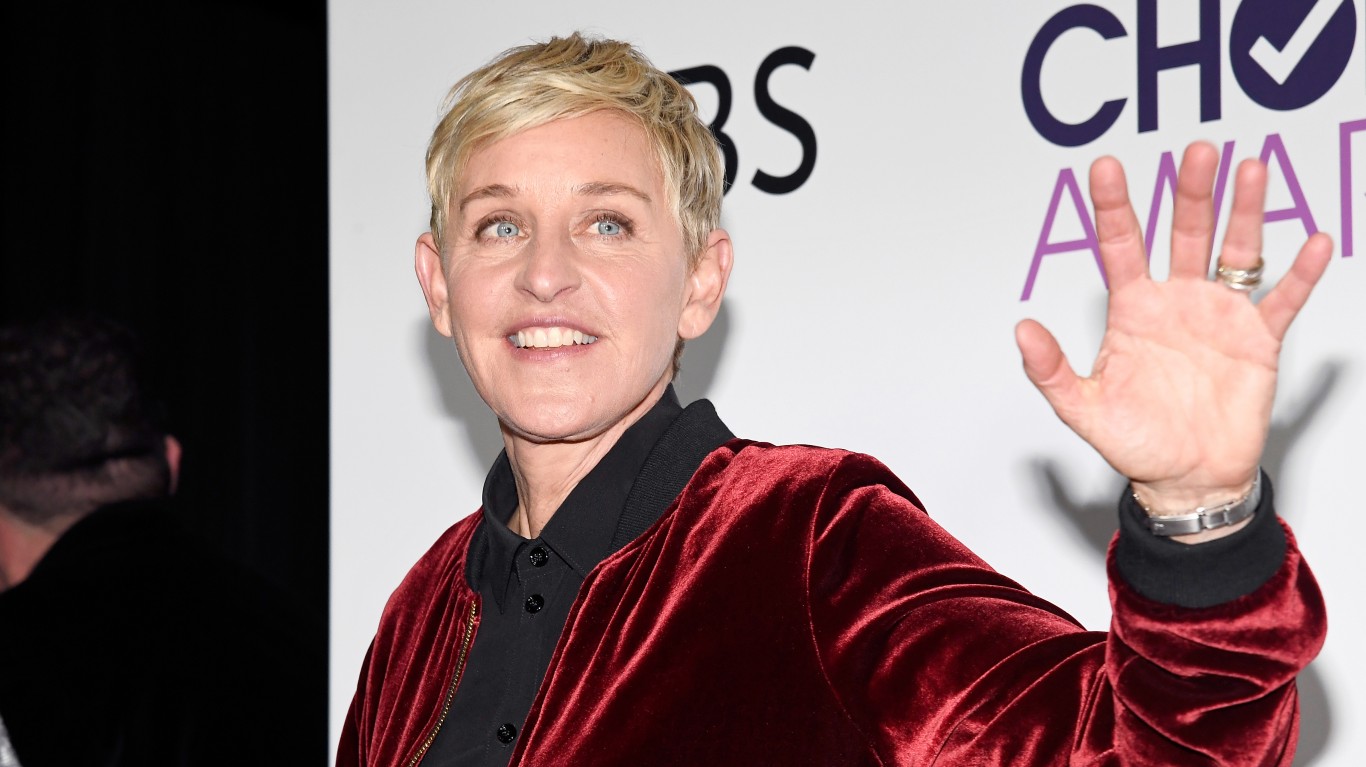 Comedian Ellen DeGeneres has become a fixture on television as a talk-show guest and host, game show host, and producer. DeGeneres has been the host of “Ellen’s Game of Games” since 2017. Many of the games on the game show were played on her talk show. She’s been the host of her own talk show, “The Ellen DeGeneres Show,” since 2003. Known for her effusive, fun-loving personality, DeGeneres has also hosted the Academy Awards, the Grammys, and the Emmys. Her public image has taken a beating lately over accusations by former employees that her show has created a “toxic” work environment.

By John Harrington and Charles Stockdale