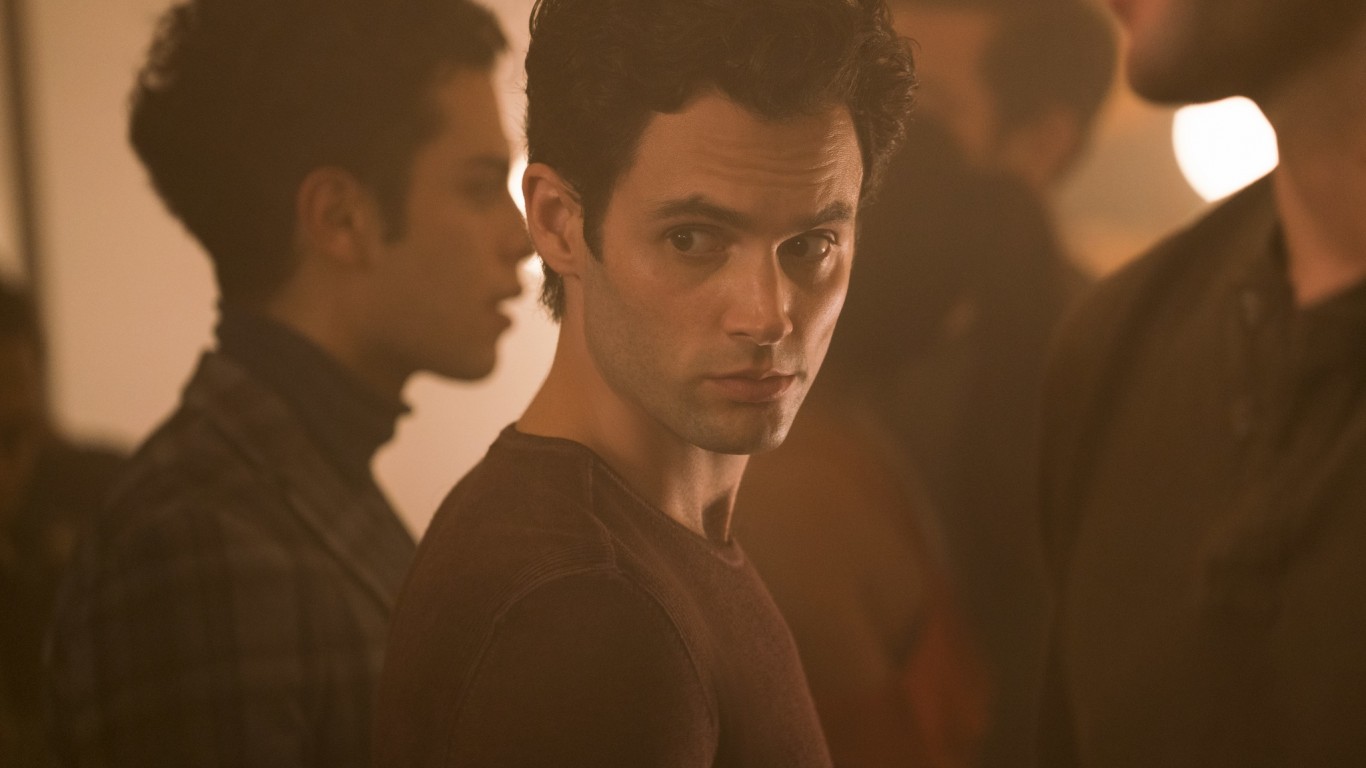 In “YOU,” Penn Badgley plays Joe Goldberg – a misguided romantic who is willing to do anything for the woman he loves. Goldberg easily becomes infatuated, stalking the object of his desires and killing anyone who he thinks might stand in the way of his potential relationship. 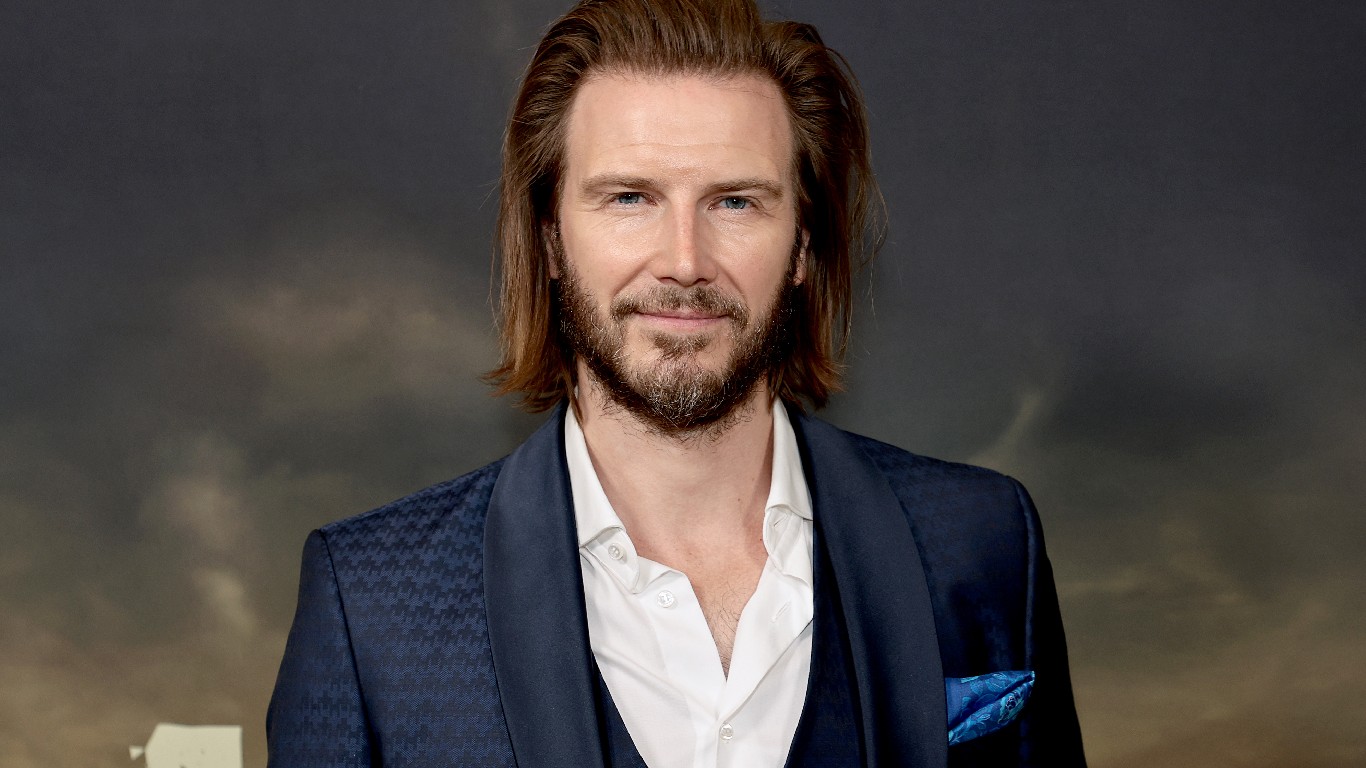 “The Alienist” tells the fictional story of one of New York City’s first serial killers. In the late 1800s, John Beecham targeted and killed young boys throughout the city, and it is up to one of the first criminal psychologists, a secretary, and a newspaper illustrator to track down the culprit. 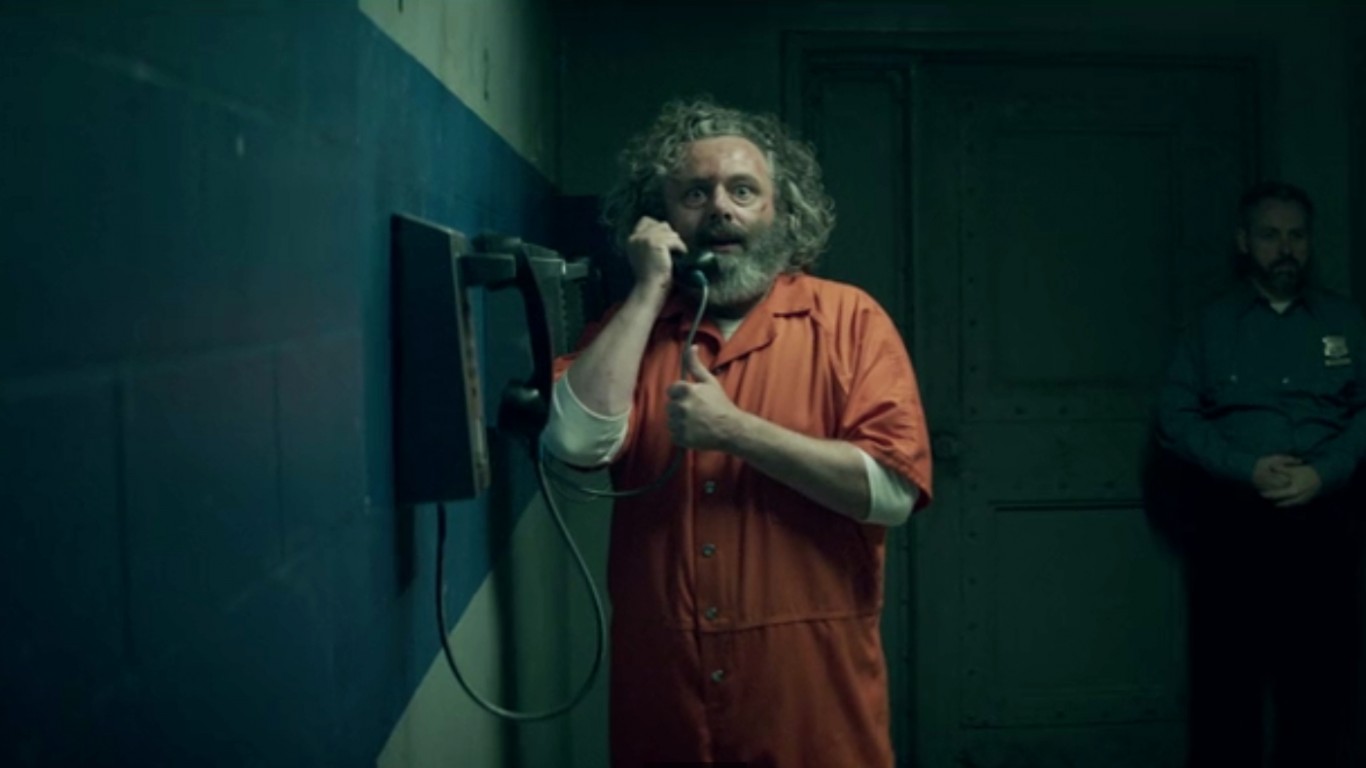 Michael Sheen stars in “Prodigal Son” as Dr. Martin Whitly, a charming doctor, family man, and secret serial killer. When his son Malcolm discovers his secret, he turns Dr. Whitly in to the police. Years later, Malcolm works as a criminal profiler working with the NYPD. After being estranged from his father for years, he has to ask for his help when a copycat killer emerges. 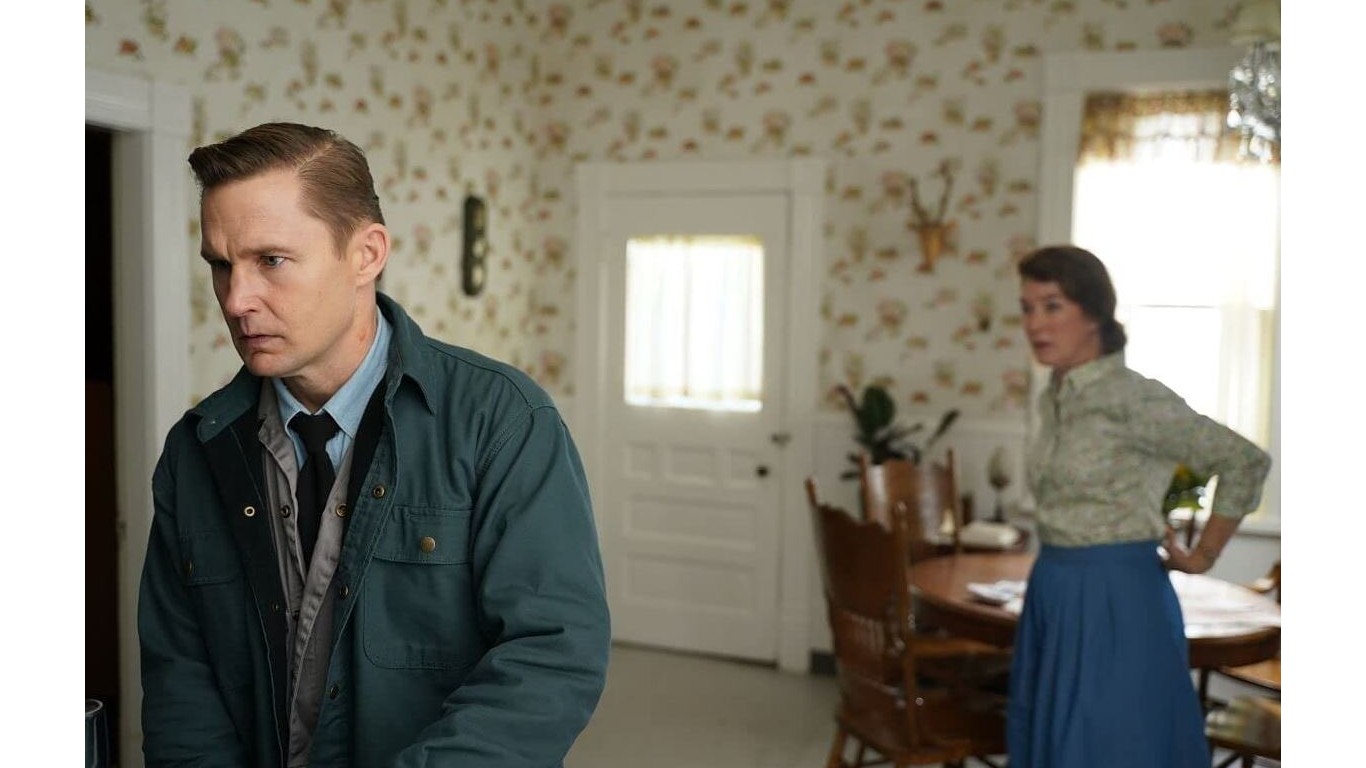 In “Big Sky,” private detectives set out to Montana in search of two sisters who have gone missing. As they investigate, they realize the sisters may be linked with other disappearances tied to a serial killer – truck driver Ronald Pergman. 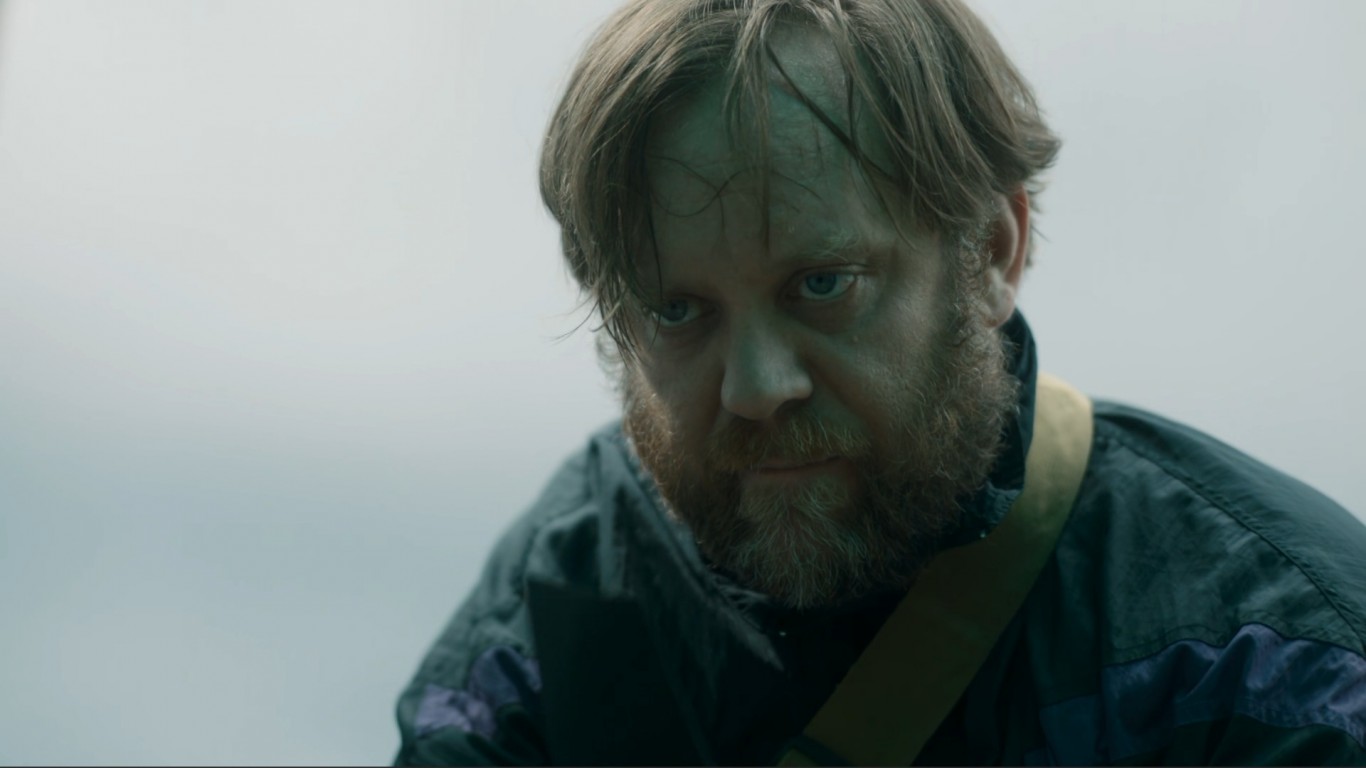 AMC’s “Ragdoll” follows a team of detectives as they investigate the case of the Ragdoll Killer – a London murderer who kills and dismembers his victims, then sews their body parts together to form a gruesome spectacle.