It became known as the “Minneapolis Miracle,” and it is one of the greatest moments in Vikings history. There were 10 seconds left in the 2017 NFL Divisional Round playoff game, and the Vikings trailed the New Orleans Saints by one point. Viking wide receiver Stefon Diggs caught a pass down the sideline from quarterback Casey Keenum. The Saints safety whiffed on the tackle, so Diggs raced 61 yards to score the winning touchdown as time expired.

Former baseball player David Ortiz helped the Boston Red Sox win three world championships, and throughout his time with the team, he had many big moments. But perhaps his biggest was the time he held a microphone instead of a bat. Five days after the Boston Marathon was rocked by a terrorist bomb that killed three people, Ortiz walked on to the Fenway Park field and told the Red Sox faithful: “All right, Boston. This jersey that we wear today, it doesn’t say ‘Red Sox.’ It says ‘Boston.'” Then he brought the house down by adding, “This is our f——- city. And nobody’s going to dictate our freedom. Stay strong.” 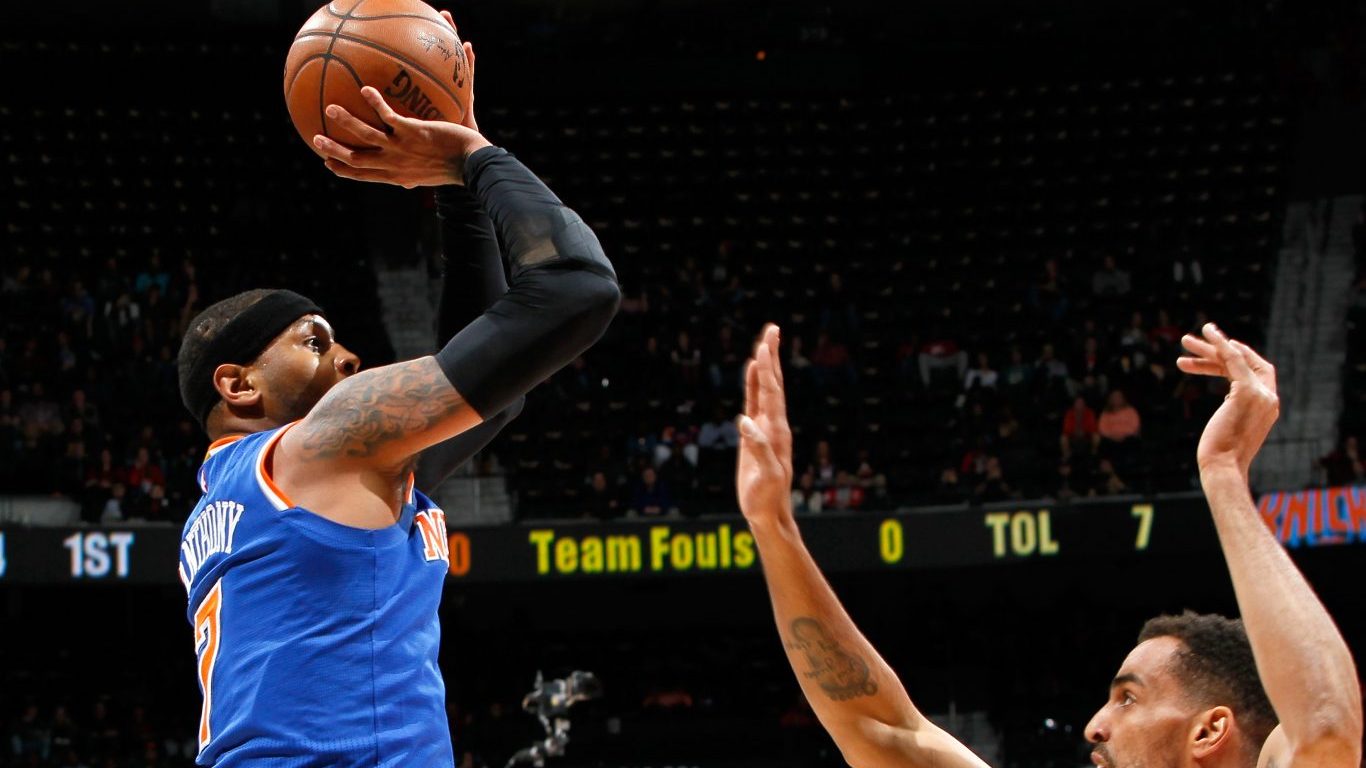 Toronto Raptors forward Kawhi Leonard became an instant icon in Toronto sports history this past spring. With four seconds remaining in Game 7 of the Eastern Conference semifinal against the Philadelphia 76ers, and the score tied at 90-90, Leonard launched a jump shot that bounced on the rim four times before falling through the basket to give Toronto the victory as time ran out. The Raptors would go on to win their first NBA championship.

The 2017 college football national championship came down to one play, and a walk-on wide receiver would make it. Clemson trailed Alabama 31-28 and drove to the Crimson Tide 2-yard line with four seconds remaining. Wide receiver Hunter Renfrow ran to the corner of the end zone, and quarterback Deshaun Watson hit him with a pass in the end zone to give the Tigers the lead with one second left. Clemson would go on to win its first national football championship since 1981.

It looked like the Toronto Maple Leafs were going to burnish their storied history with a Game 7 victory over the Boston Bruins and overcome a 3-1 series deficit in a National Hockey League opening round series in 2013. It was not to be. The Leafs, leading 4-1 going into the third period, yielded three goals to force overtime, and Boston won it when Patrice Bergeron scored at 6:05 of extra time to win the series.