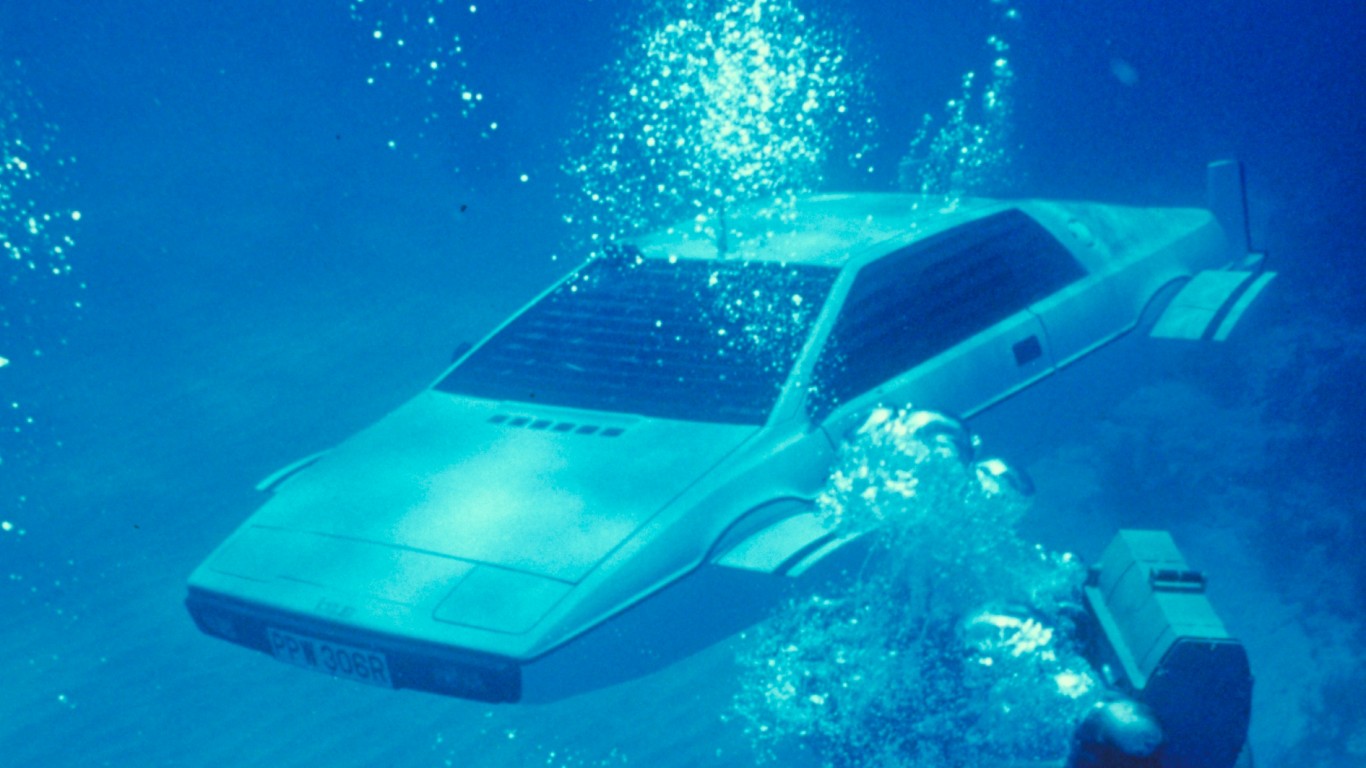 The futuristic Lotus Esprit Series I that appeared in the James Bond film “The Spy Who Loved Me” left mouths agape when it plunged into the ocean, sprouted fins, and turned into a submarine. Bond then drove back onto the beach and hopped out of it dry as a bone, of course. 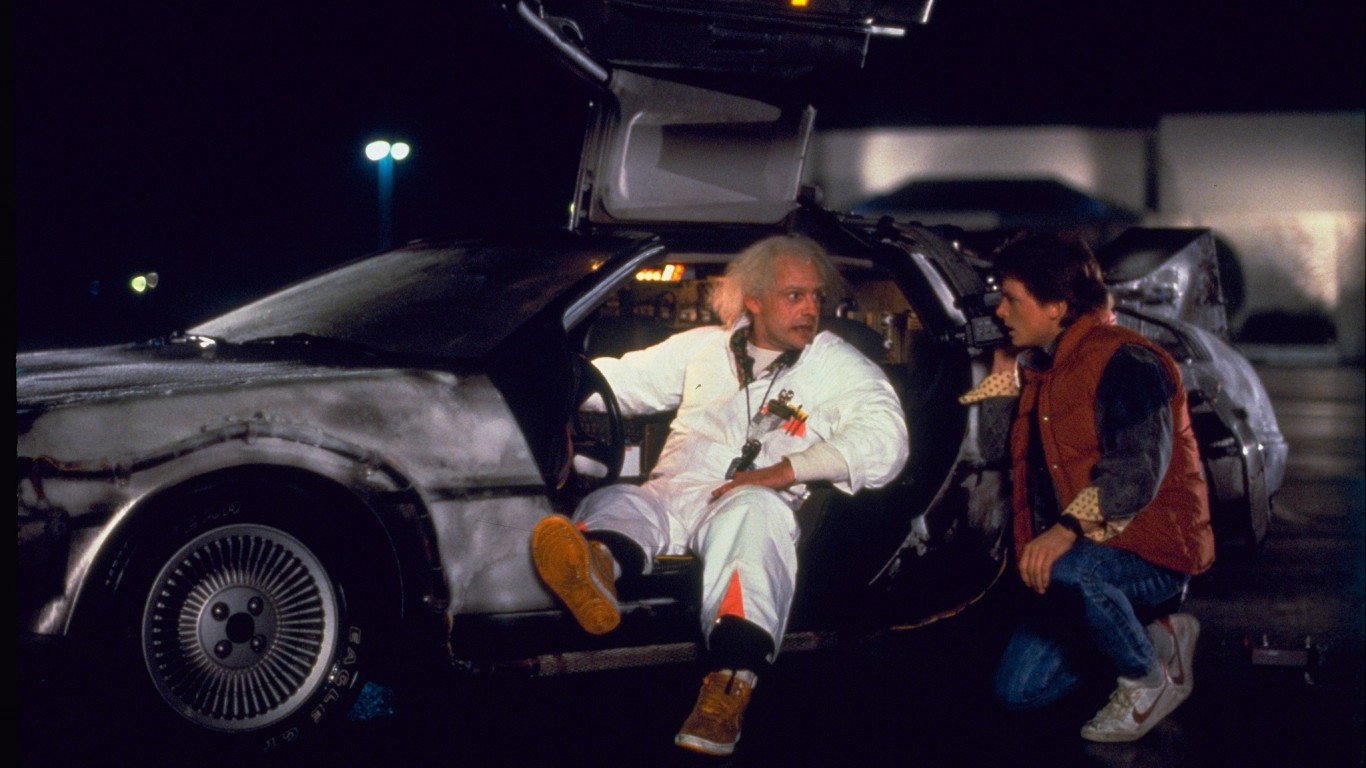 “Back to the Future” is remembered for the DeLorean DMC-12, a stainless steel attention-grabber designed by iconic car designer Giorgetto Giugiaro that was a disappointment commercially. Through certain modifications by eccentric scientist Doc Brown (Christopher Lloyd), the car had enough juice to transport Marty McFly (Michael J. Fox) back to 1955.

ALSO READ: The Best Movies of the 2000s, According to Film Critics 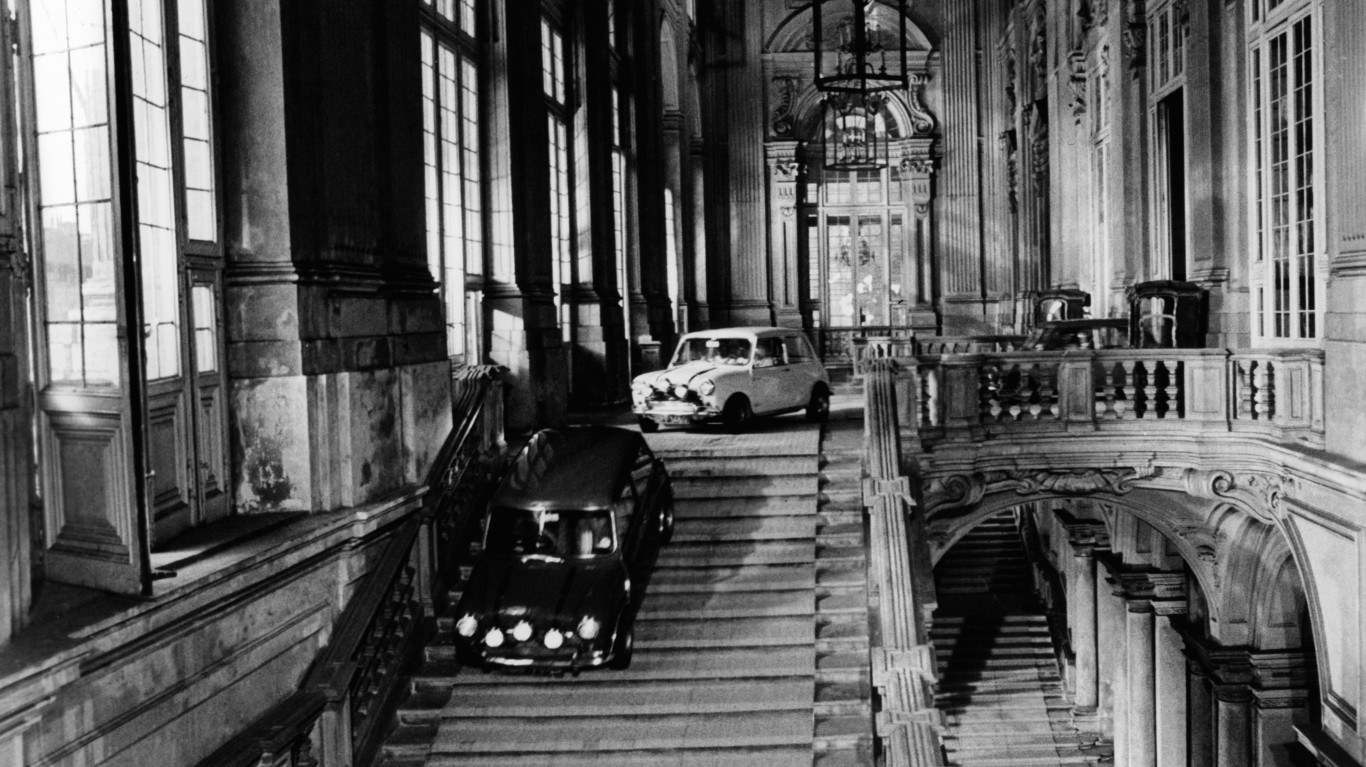 A gold heist follows three Mini Coopers pursued by the police through traffic in Turin, Italy, a chase that takes them past some of Turin’s famous buildings and landmarks, through sidewalk cafes and down subway tunnels. 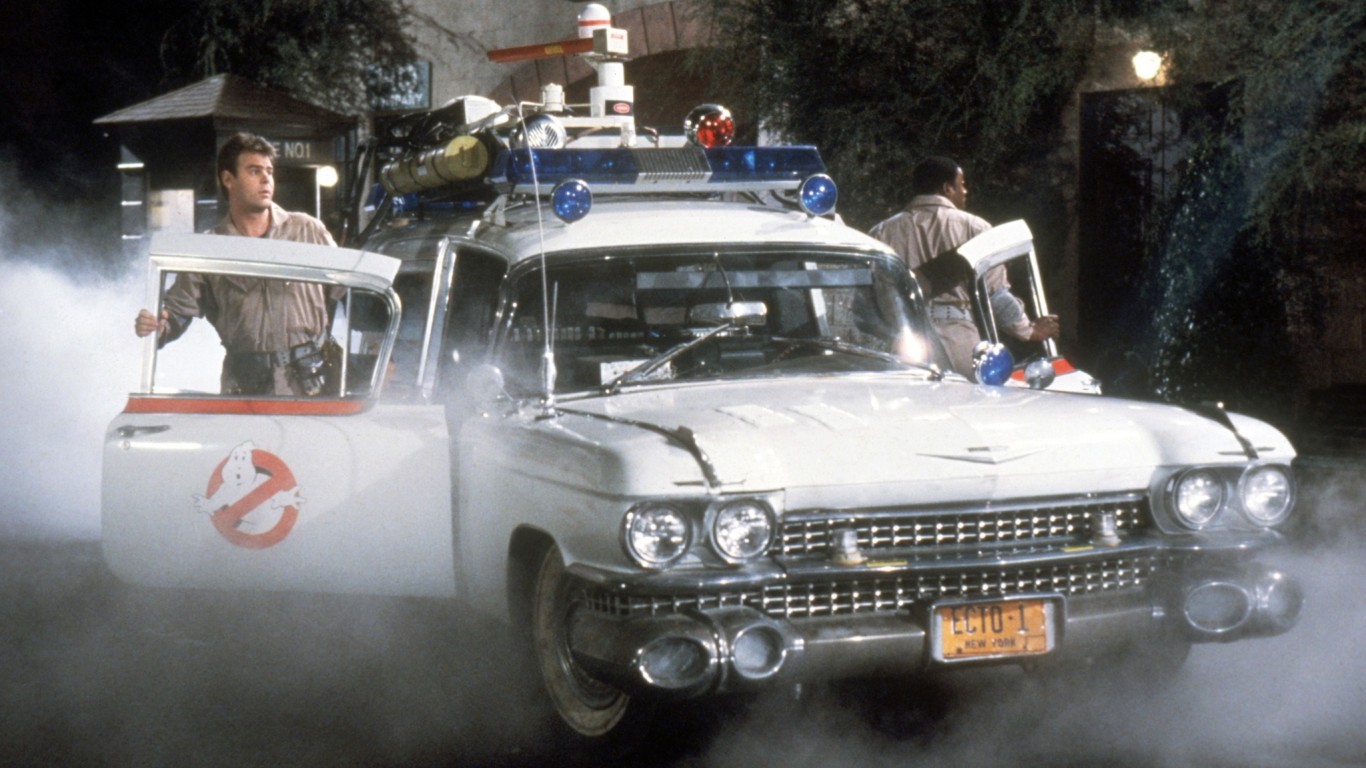 If you need to call experts in expelling malevolent spirits from your house, you call the Ghostbusters in their modified 1959 Miller-Meteor Futura ambulance, also known as Ecto-1. Not too many cars have sliding proton pack storage. Sightings of the tricked-out ambulance reportedly caused accidents in New York City during promotion for the film’s initial release. 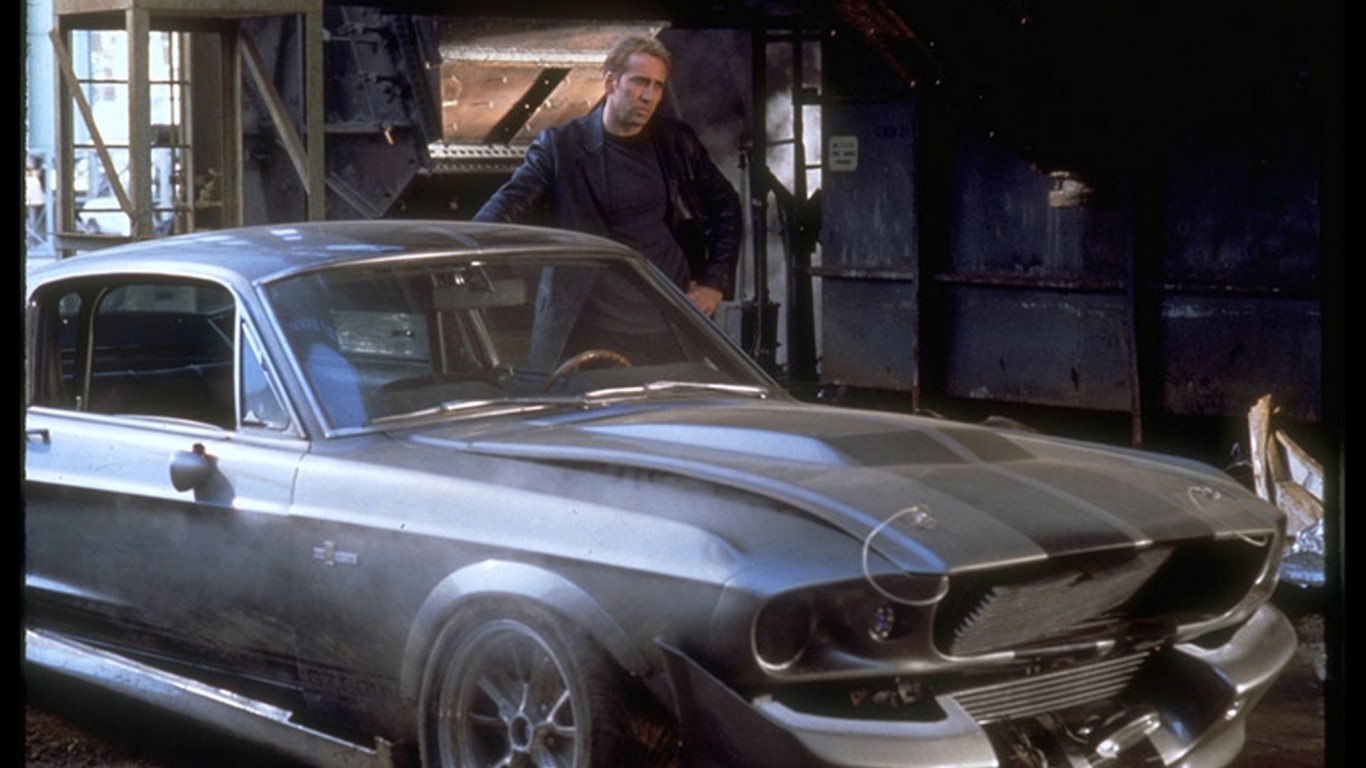 Though the 2000 remake of the film utilized a 1967 Shelby GT500 instead of a 1973 Mustang like in the original, it kept the same iconic name for the vehicle — Eleanor. The car’s power originates from a 351 Ford V-8 engine.