How much should dining out cost? Obviously, that depends on the circumstances. Quick bite to keep the engine running or leisurely meal for pure indulgence? Ordinary day or special occasion? Just a bit of food or many courses? Roadside stand or elegant dining room? Sandwich or intricately fashioned Instagram-ready culinary masterpiece?

Of course, in most cases you get what you pay for. A dinner of shrimp cocktail, filet mignon with hash browns and creamed spinach, and a couple of glasses of good red wine might run you $125 or more at a high-end steakhouse, but you would most likely end up extremely satisfied. A Big Mac Extra Value Meal (burger, fries or salad, and soft drink) can be had for $3.99, at least in the U.S. — but, well, it would be a Big Mac Extra Value Meal. (See how much a meal at McDonald’s costs around the world.)

In different corners of America, though, there are restaurants serving dinners that make that steakhouse repast look practically as cheap as that McDonald’s burger. Celebrity chefs at some of the nation’s top-rated establishments offer multi-course meals that cost hundreds and hundreds of dollars — for one person, not including beverages, tax, or tip.

Who can afford to pay that kind of money for a single meal? Not many of us, at least not very often (if at all) — unless, of course, you’re one of the vaunted 1%. (Here’s how much you need to make to be in the top 1% in every state.)

Just how much money is it possible to spend for dinner? 24/7 Tempo drew on a number of food, travel, and business websites to assemble a list of high-ticket restaurants around the country, then consulted the restaurant websites themselves as well as reservation and local review sites to determine which places were the most expensive.

We found so many offering prix-fixe menus priced between $150 and $250 per person that we filtered those out, starting our ranking at $275. (Prices are for food only, unless otherwise noted.) Some restaurants offer two or more different menus at varying prices. In those cases, we ranked them according to their most expensive option.

Most of the places on the list have two things in common: The majority have earned two or three Michelin stars, and almost all of them serve only fixed-price menus (though a few do offer à la carte options as well, and one — part of a chain owned by media celebrity Nusret Gökçe, better known as Salt Bae — is à la carte only, but ends up being potentially the most expensive place of all). 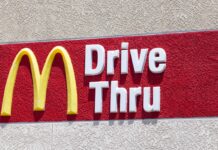 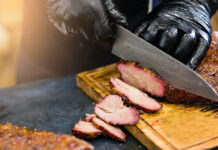 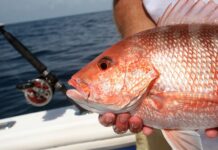