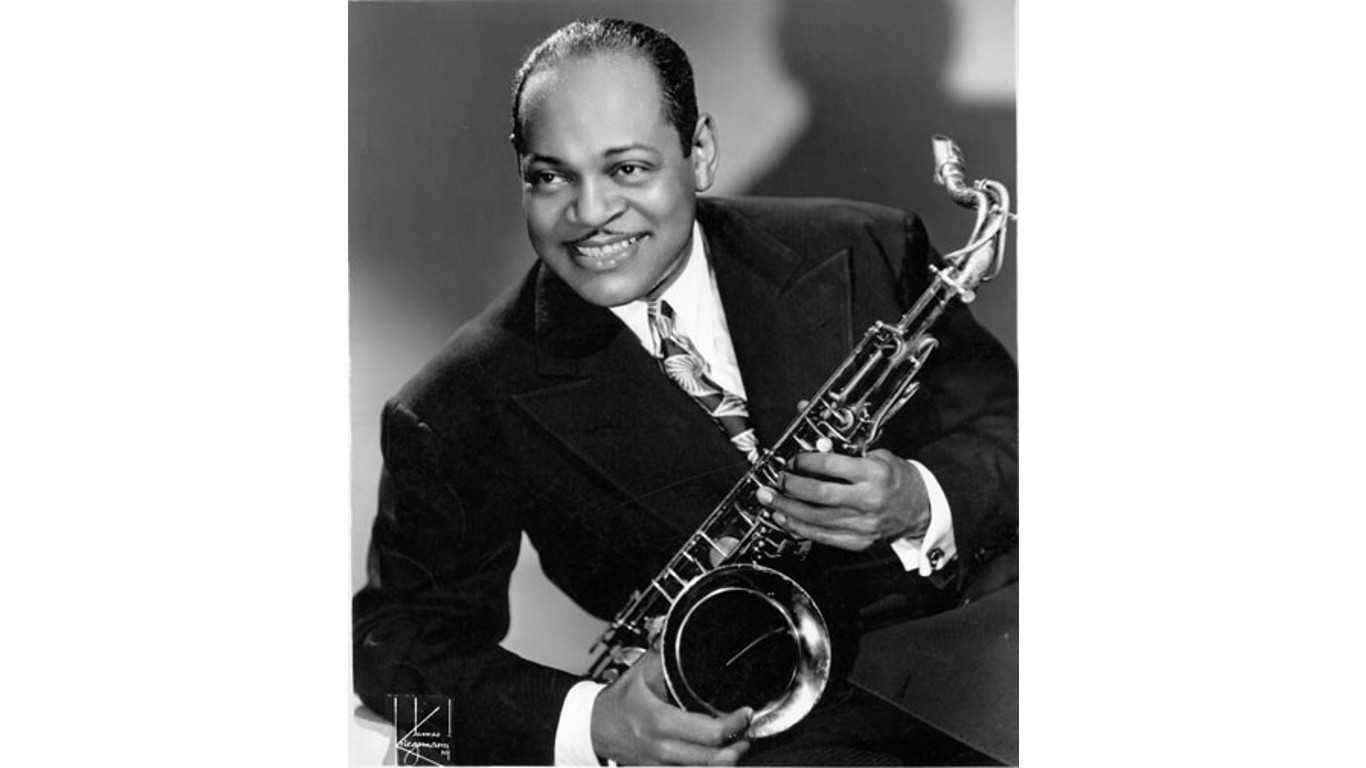 The jazz standard “Body and Soul,” covered more than 1,200 times, was first recorded by English bandleader Ambrose and His Orchestra in 1930. Paul Whiteman and His Orchestra had a hit with the song later that year. A 1939 recording by tenor saxophonist Coleman Hawkins is considered to have presaged the birth of bebop, and Tony Bennett and Amy Winehouse covered it as a duet in 2011. 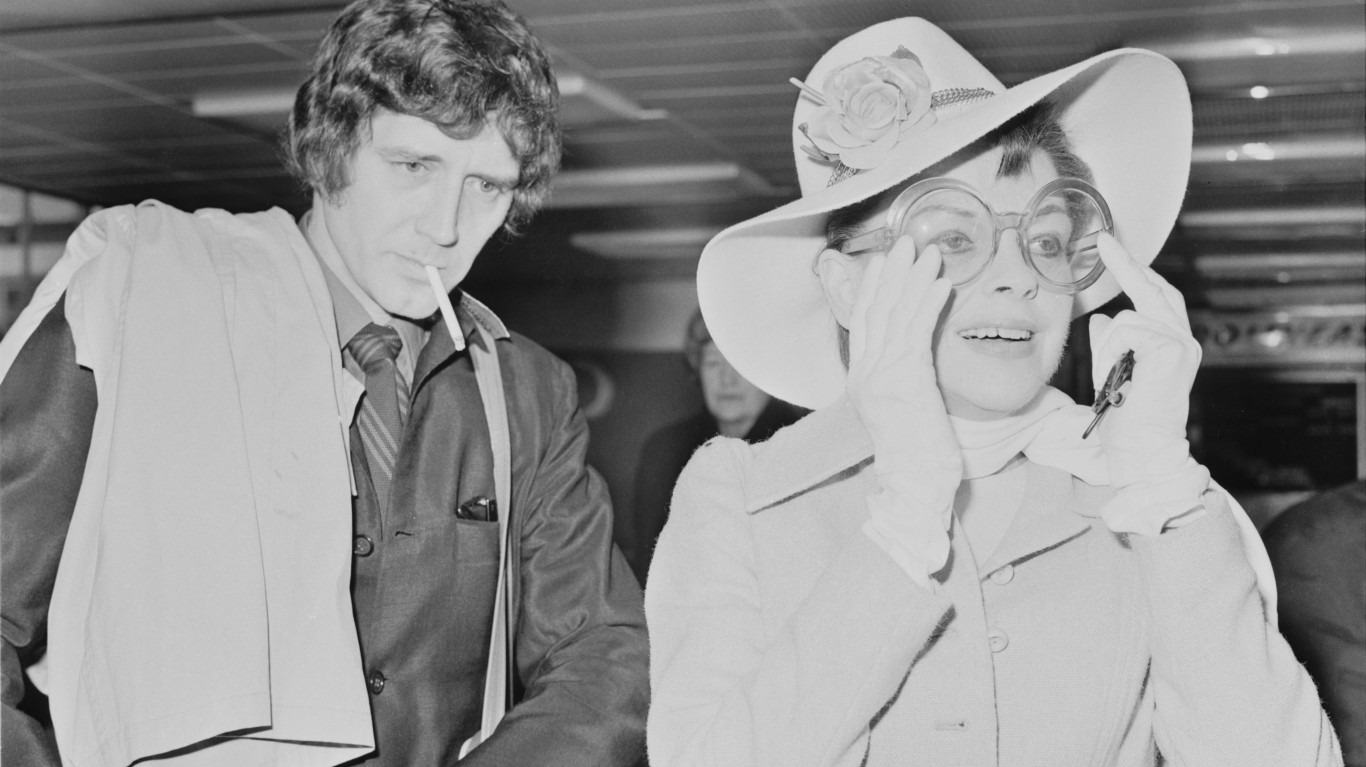 Movie and music history was made when a teenage Judy Garland sung this plaintive song, penned by Harold Arlen and E.Y. “Yip” Harburg for the 1939 film “The Wizard of Oz.” Patti LBelle, Jewel, Faith Hill, Harry Connick Jr., and Jeff Beck are among the diverse interpreters who have covered the song since then. 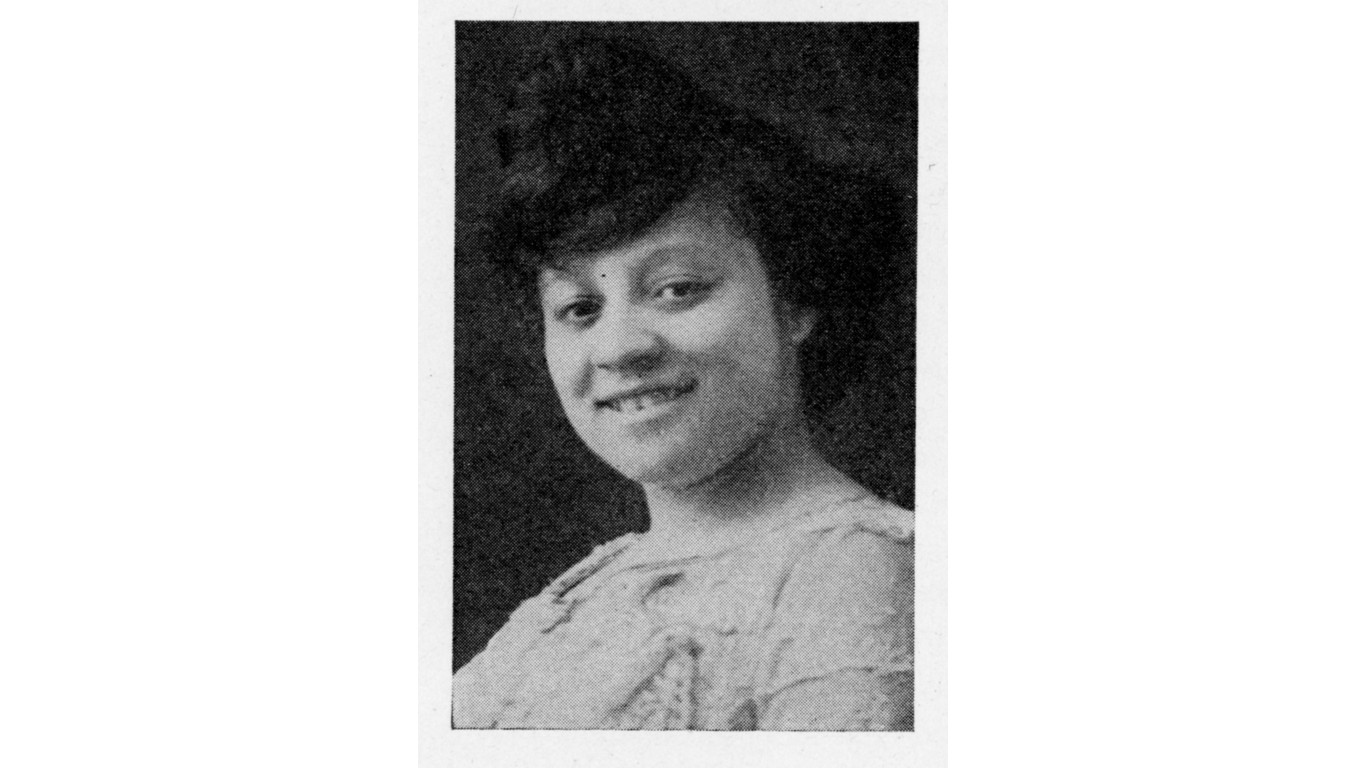 With almost 2,200 recorded versions, “Summertime” is the most covered song ever. Written by George Gershwin, Ira Gershwin, and DuBose Heyward, it was first performed by Abbie Mitchell in the opera “Porgy and Bess” in 1935, and first recorded by her the same year — with George Gershwin himself as pianist and bandleader. Pete Seeger, Lou Rawls, the Righteous Brothers, Al Green, and Lawrence Welk are among the many who have tried to put their stamp on it, and the version by Janis Joplin remains one of that ill-fated singer’s most famous songs.