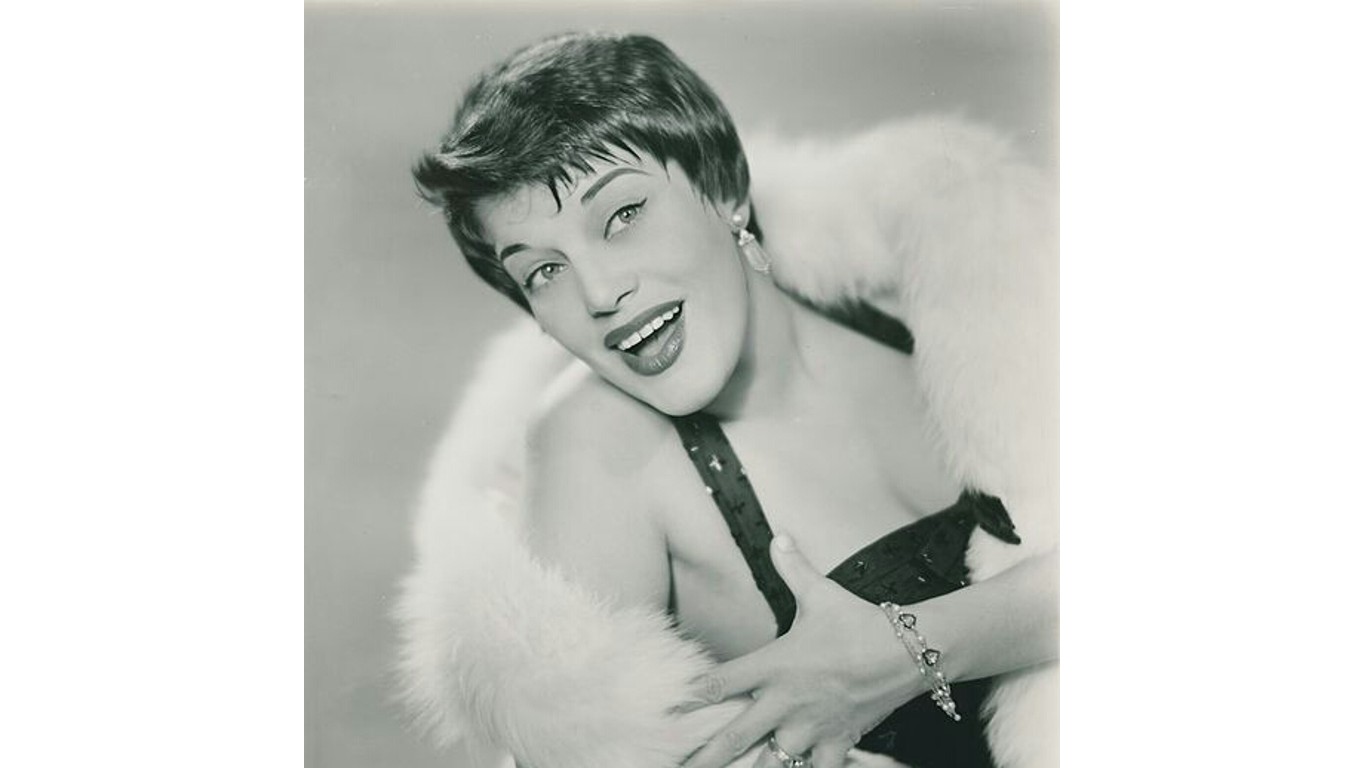 Probably the most famous version of “Fly Me to the Moon (In Other Words)” was Frank Sinatra’s 1964 recording — which Neil Armstrong and Buzz Aldrin actually had on board when they made their historic moon landing in 1969. However, the original version was introduced live by Felicia Sanders at Manhattan’s Blue Angel club in 1954, and initially recorded the same year by Kaye Ballard. 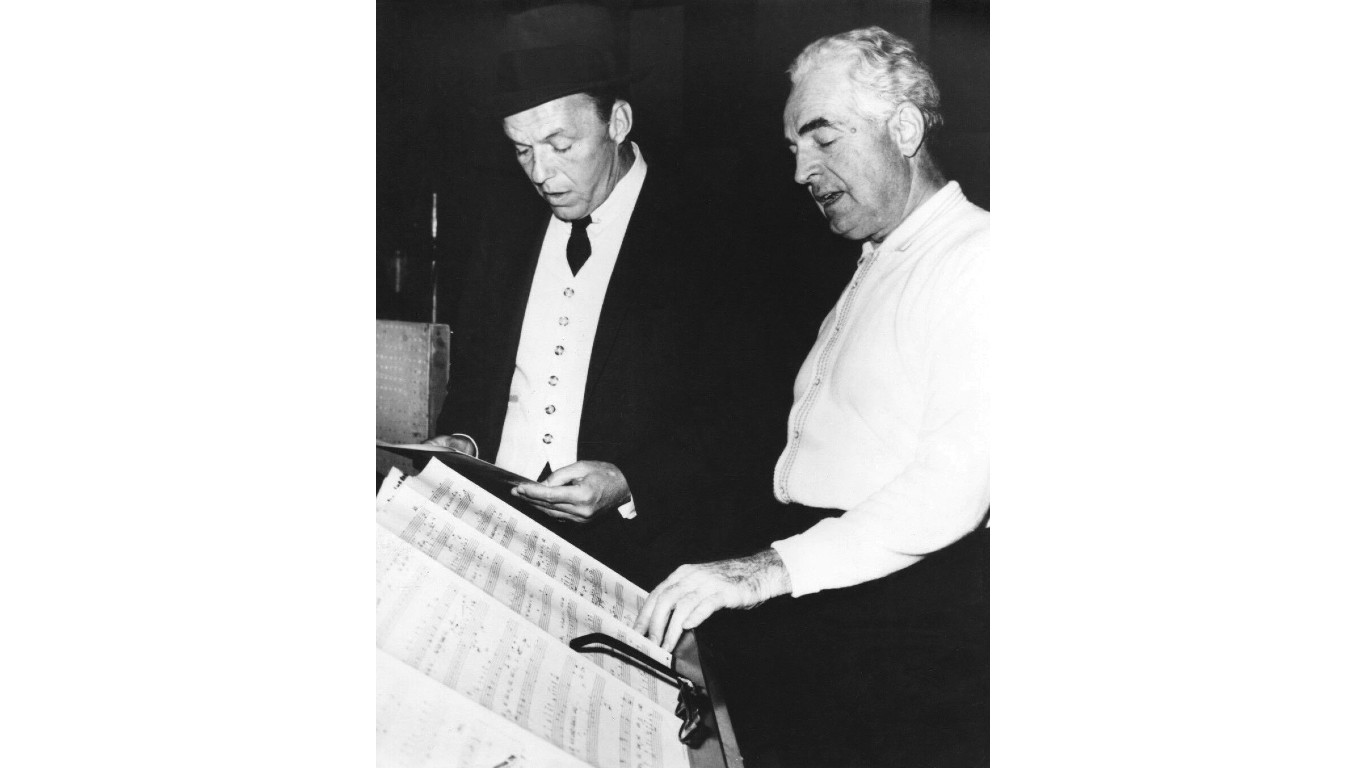 Eartha Kitt, Mel TormÃ©, Billie Holiday, and the duo of Tony Bennett and Lady Gaga are among the many who have recorded interpretations of “Love for Sale,” but not before Kathryn Crawford, June Shafer, Ida Pearson, and Stella Friend performed it live in a Broadway play called “The New Yorkers” in 1930. It was considered somewhat shocking at the time of its debut, since it was sung from the point of view of a prostitute.

ALSO READ: The Most Popular Song Every Year Since 1970 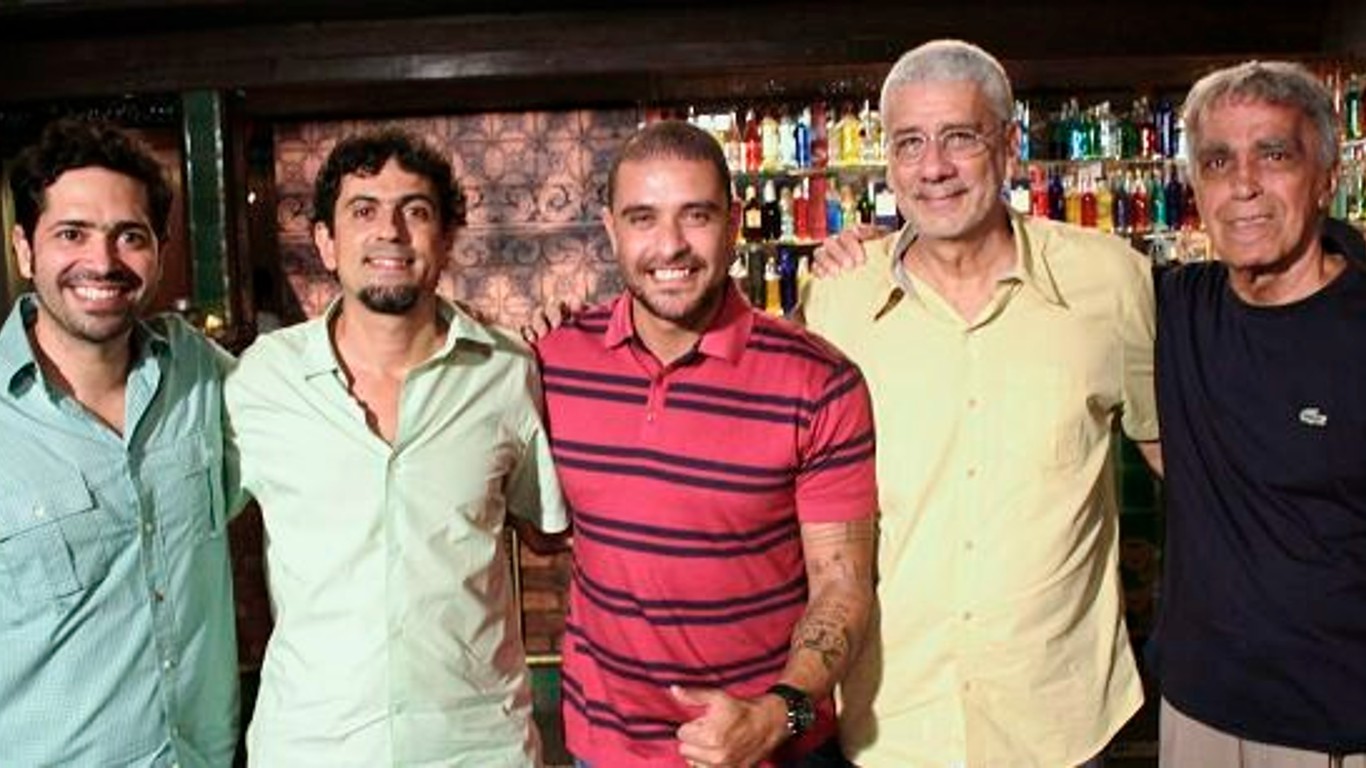 The worldwide Brazilian bossa nova hit “The Girl from Ipanema” (“Garota de Ipanema” in the original Portuguese) was introduced in concert by its composers, Antônio Carlos Jobim and Vinicius de Moraes, along with João Gilberto, in 1962 — and first recorded the following year by the group Os Cariocas. An English-language version by jazz saxophonist Stan Getz and vocalist Astrud Gilberto, then João Gilberto’s wife, won Record of the Year and three other Grammys in 1964. Frank Sinatra later covered it with Jobim, and Ella Fitzgerald, Peggy Lee, and The Supremes are among those who recorded it as “The Boy from Ipanema.” 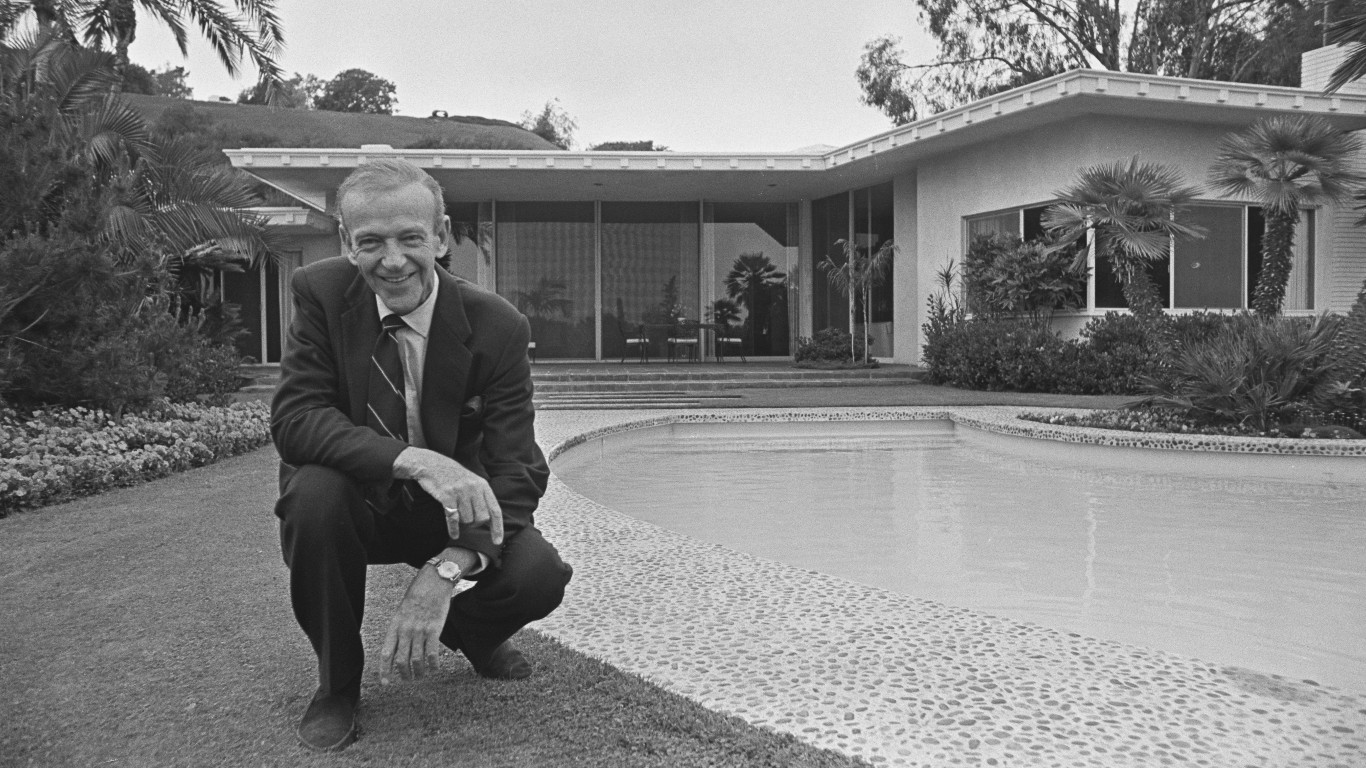 16. “Night and Day”
> Covers: 788
> Written by: Cole Porter
> Originally recorded by: Fred Astaire with Leon Reisman and His Orchestra

“Night and Day,” the second Cole Porter on this list, was introduced onstage by Fred Astaire in 1932 in the musical “Gay Divorce” (later made into the movie “The Gay Divorcee”). Lena Horne, Sergio Mendes & Brasil ’66, Sammy Davis Jr., and Ringo Starr have all done versions of the song, and Frank Sinatra recorded it at least five times. 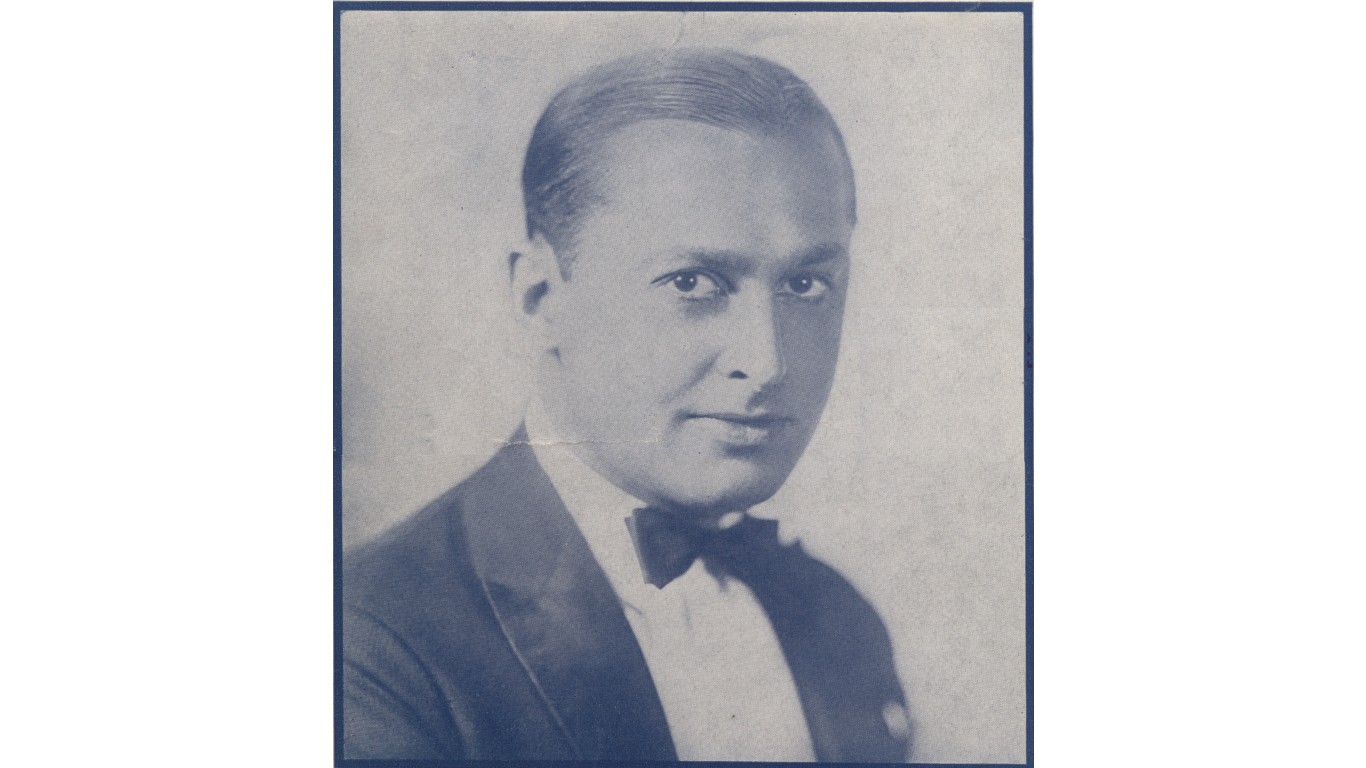 This song, played when basketball entertainers the Harlem Globetrotters warm up before their games, was first recorded by Ben Bernie and His Hotel Roosevelt Orchestra in 1925. Subsequent interpreters have included Bing Crosby, Jerry Lee Lewis, and such jazz figures as Django Reinhardt, Art Tatum, and Bud Powell.