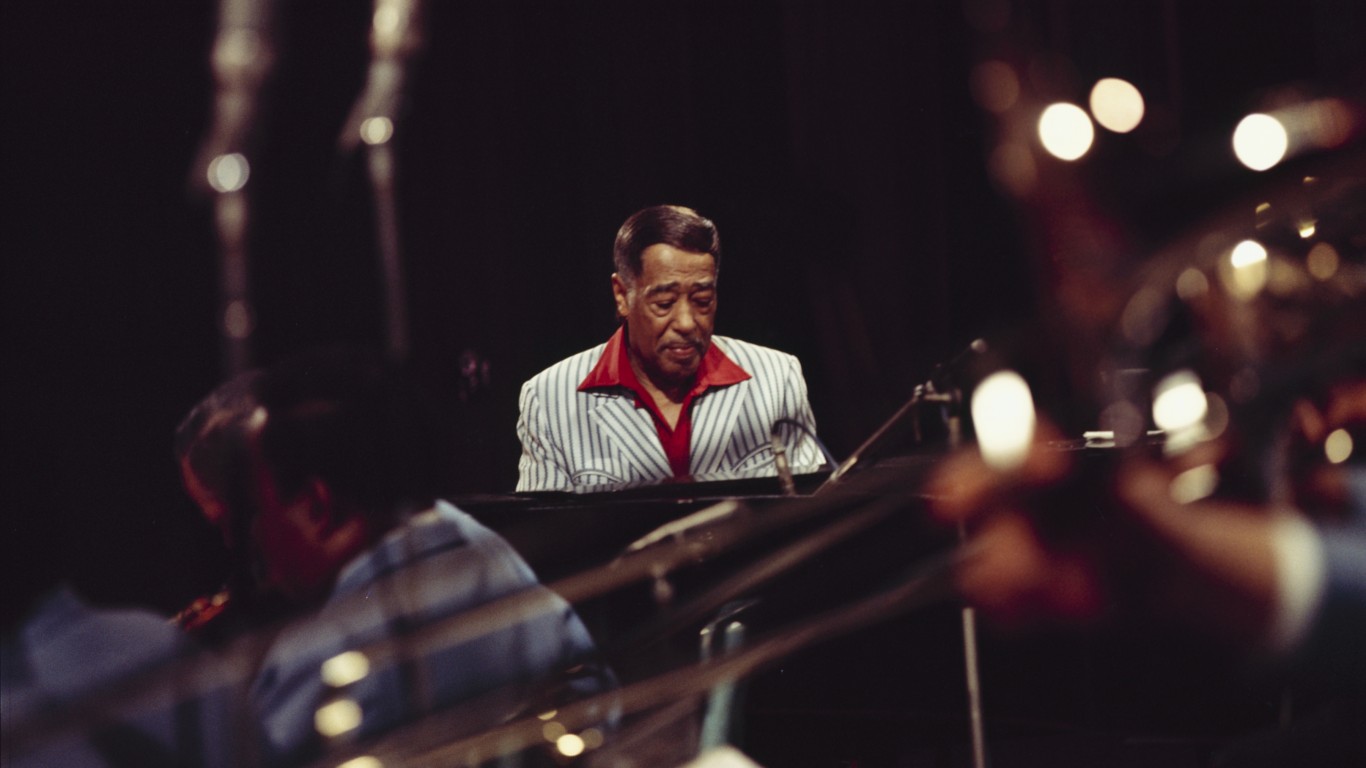 The original recording of “In a Sentimental Mood” was made by Duke Ellington and His Orchestra in 1935. The Italian pop and jazz singer Elly and jazz vocalist Hilary Kole recorded the most recent covers of the song in 2021. Tony Bennett, Billy Joel, Phyllis Hyman, and Roberta Flack, among others, made memorable recordings of it in between. 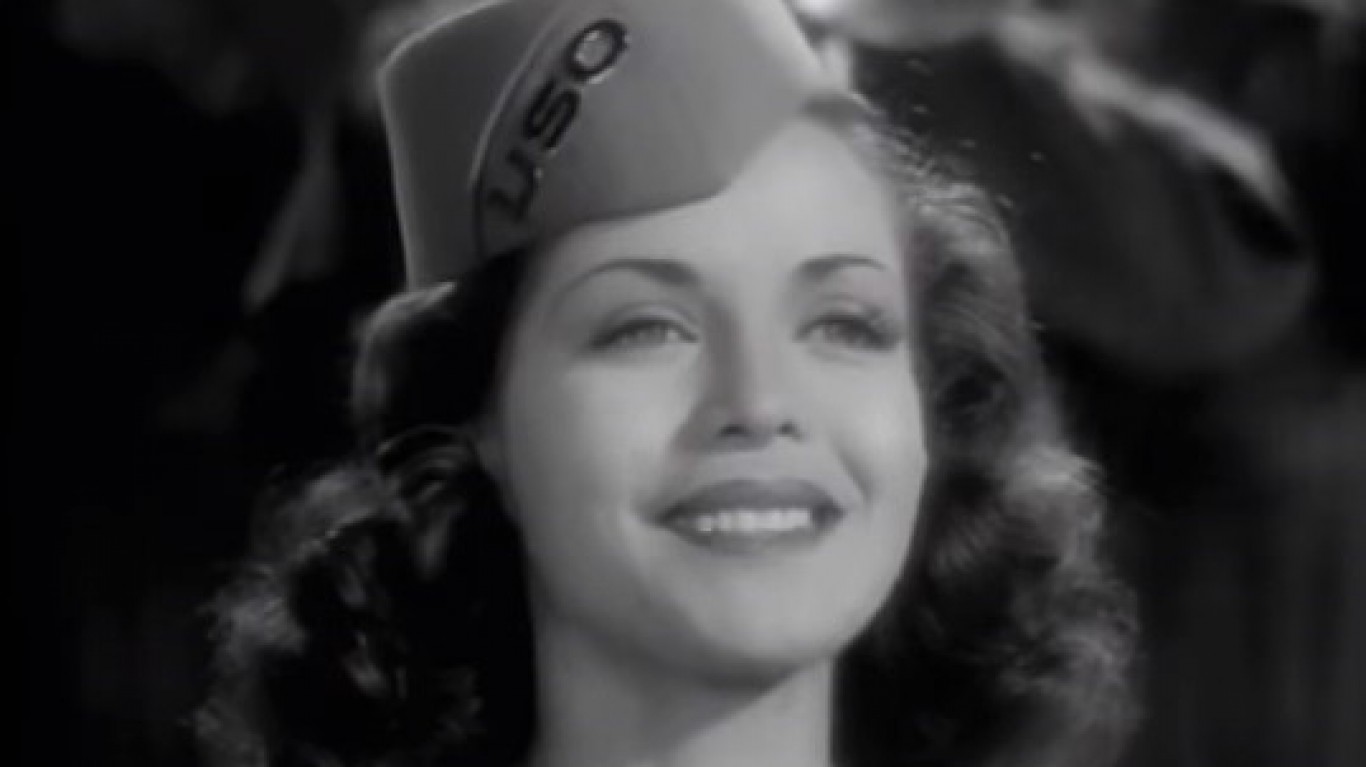 Actress and big band singer Carol Bruce first recorded “You Don’t Know What Love Is” in 1941. The song was written for the Abbott and Costello comedy “Keep ‘Em Flying.” Billie Holiday, Buddy Greco, and Marvin Gaye are among the artists who have performed the song subsequently. 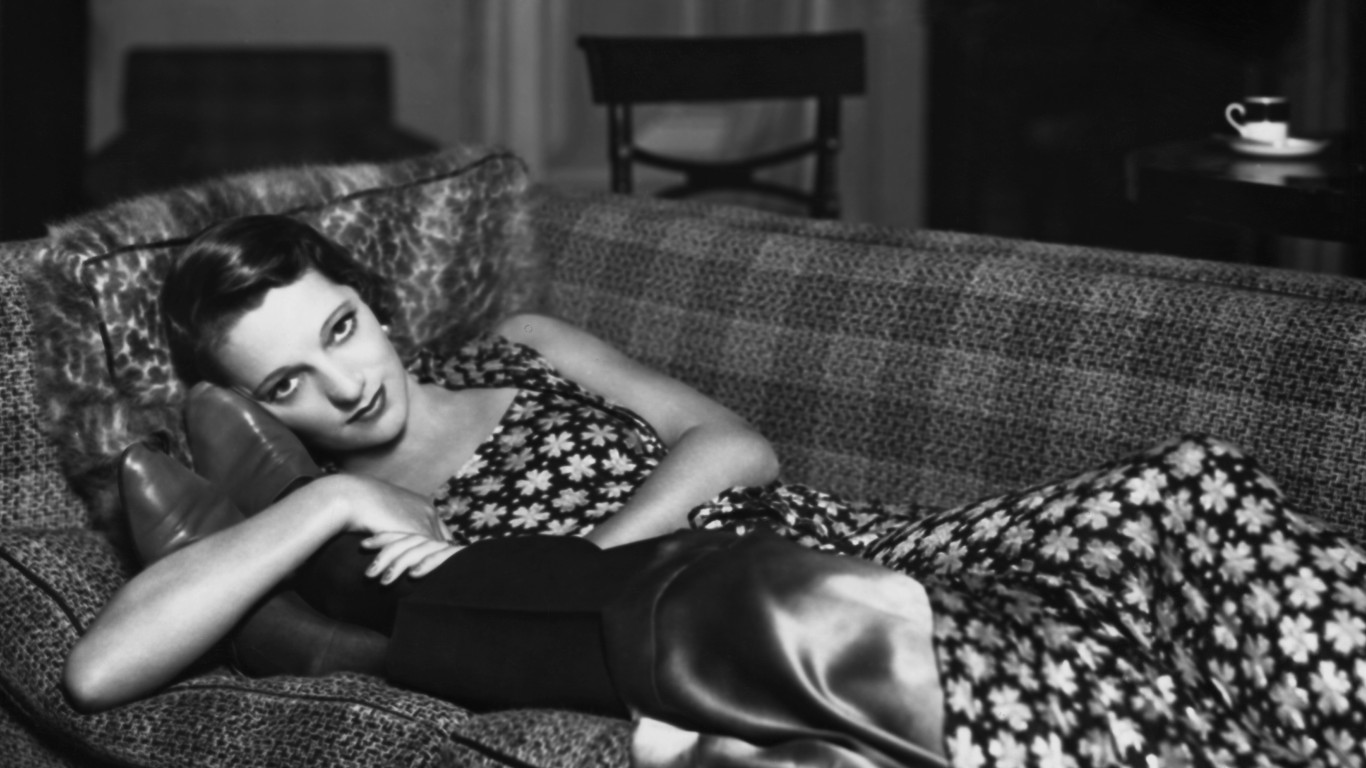 22. “Someone to Watch over Me”
> Covers: 695
> Written by: George Gershwin, Ira Gershwin
> Originally recorded by: Gertrude Lawrence

The song was written by George and Ira Gerswhin and performed in 1926 in the theater musical “Oh, Kay” by Gertrude Lawrence, who was also the first to record it. It’s been covered by such as Ella Fitzgerald, Amy Winehouse, and Willie Nelson. 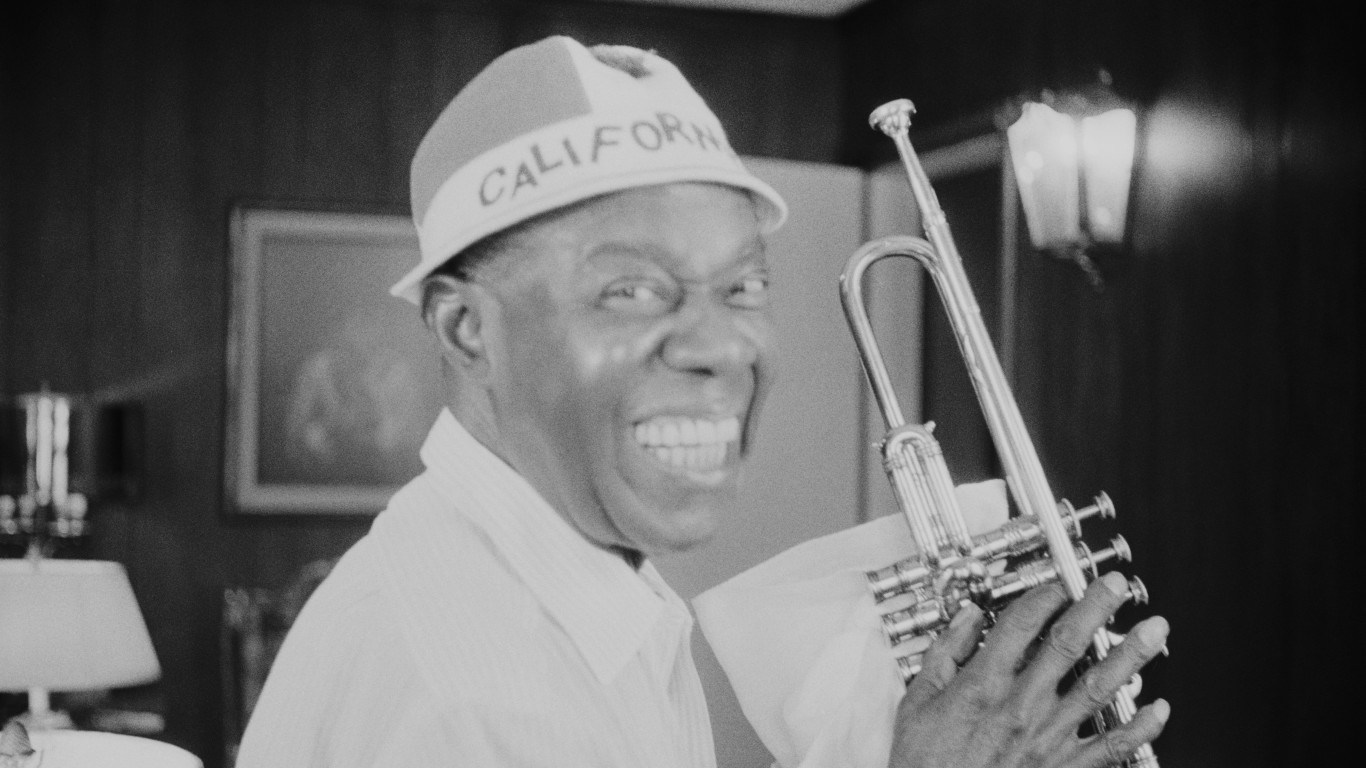 There have been 695 covers of this song, written by George David Weiss and Bob Thiele, but no one is more associated with it than Louis Armstrong, who was the first to record it, in 1967. Armstrong’s version was named to the Grammy Hall of Fame in 1999. 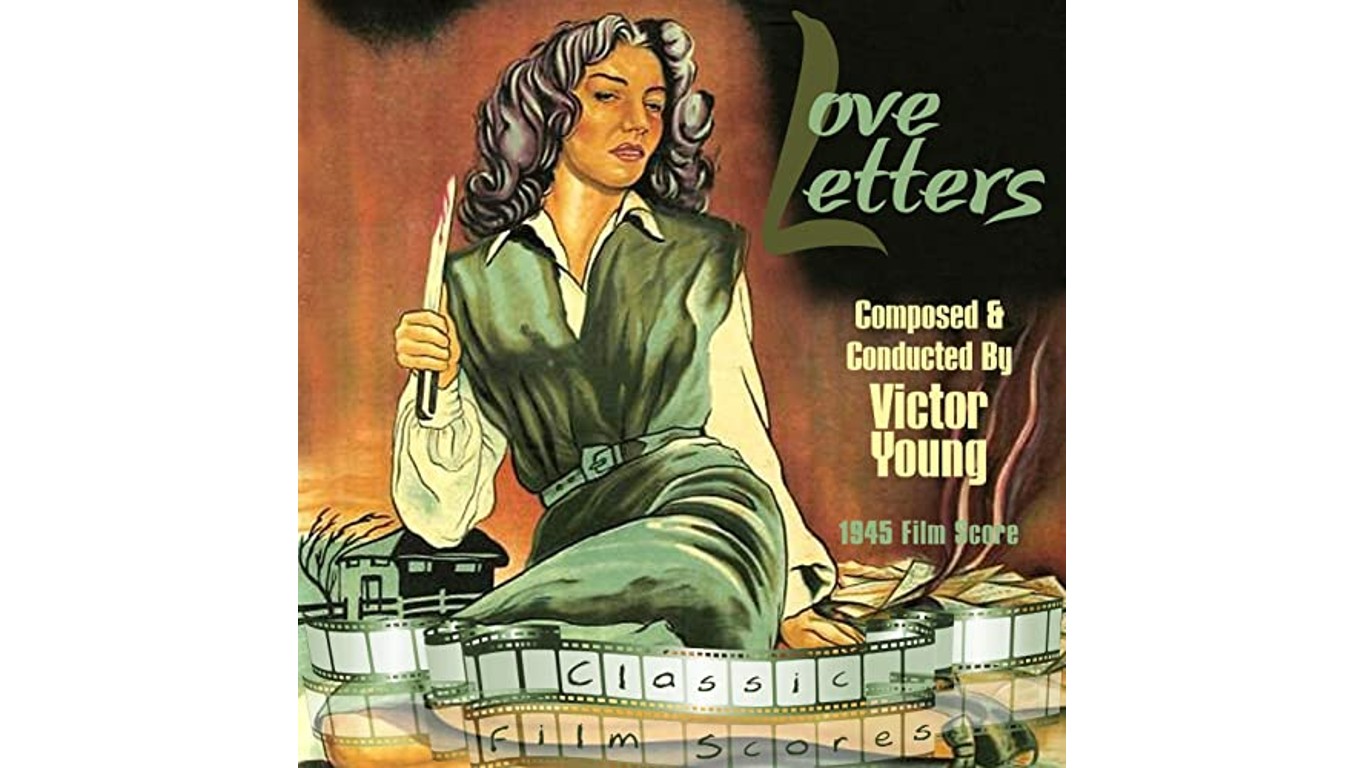 The first recording of this song was made in 1945 by Victor Young, who wrote the music as the theme song for a 1944 film, “The Uninvited.” Ned Washington added lyrics two years later. Frank Sinatra recorded a well-known version of it, and it became a favorite of jazz improvisers, including Charlie Parker, Miles Davis, Chet Baker, and Art Blakey.