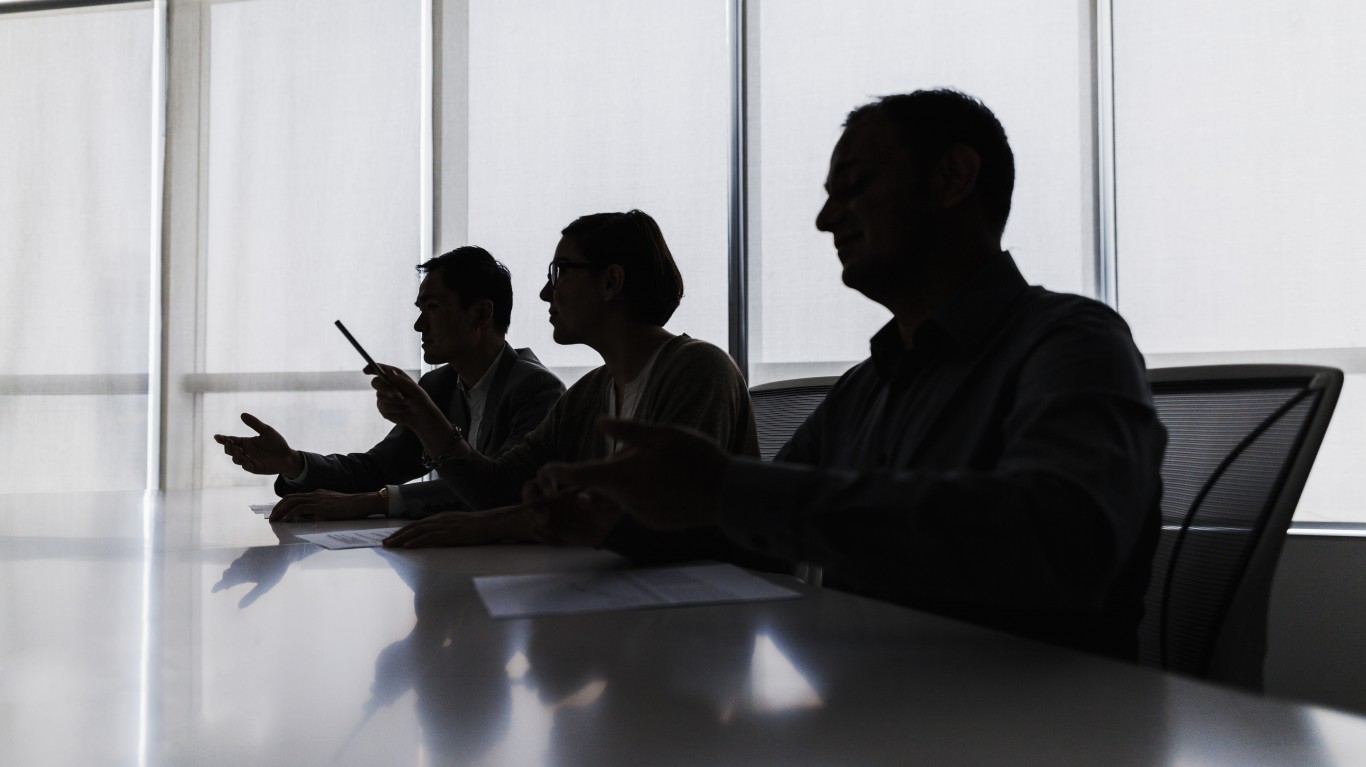 “Under the rose.” In mythology, Cupid gave Harpocrates, the god of silence, a rose so that he would not reveal the indiscretions of Venus. The flower subsequently became a symbol of confidentiality or secrecy, and today something sub rosa is done in secret. Example: The government made sub rosa efforts to renegotiate the treaty. 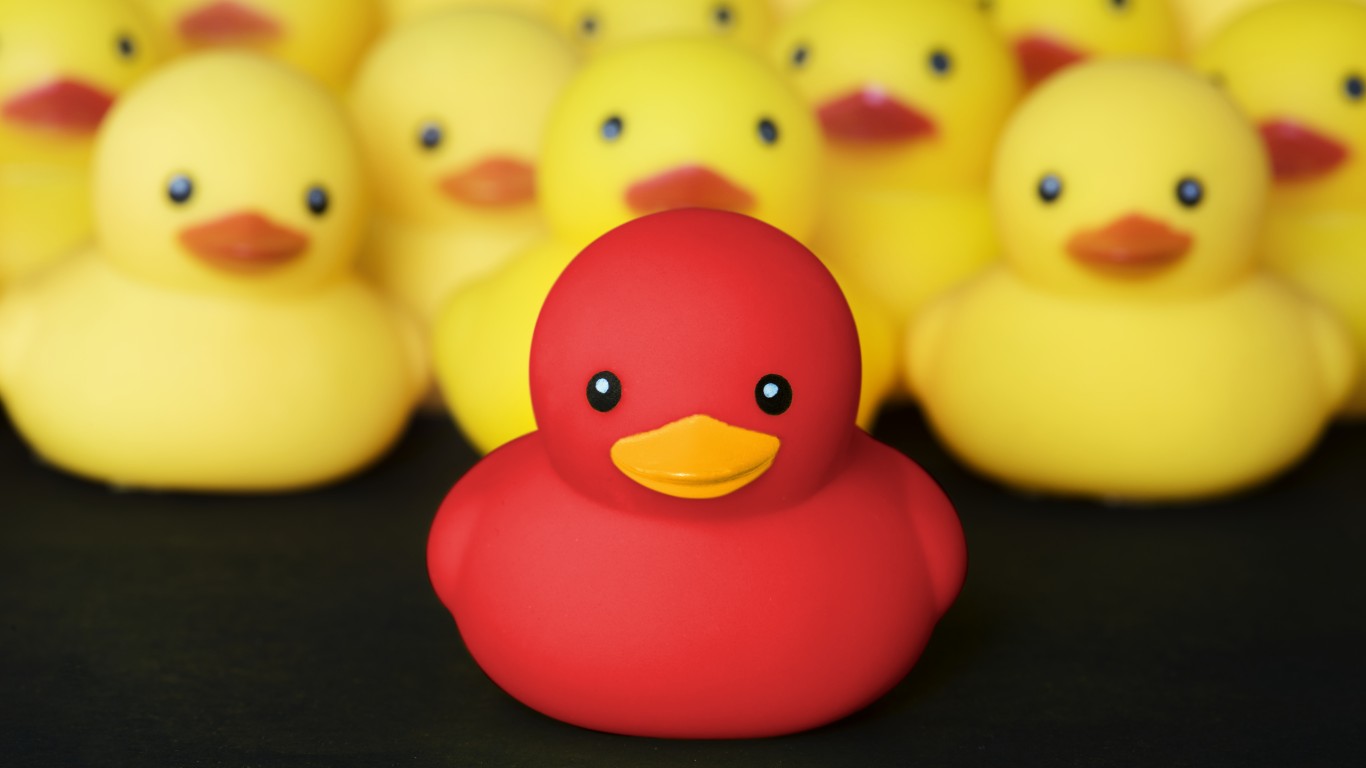 “Of its own kind.” Describes something or someone unique. Example: The creations of the modernist chef were sui generis.

ALSO READ: 50 of the Most Popular Words That Entered the Dictionary in the Last Decade 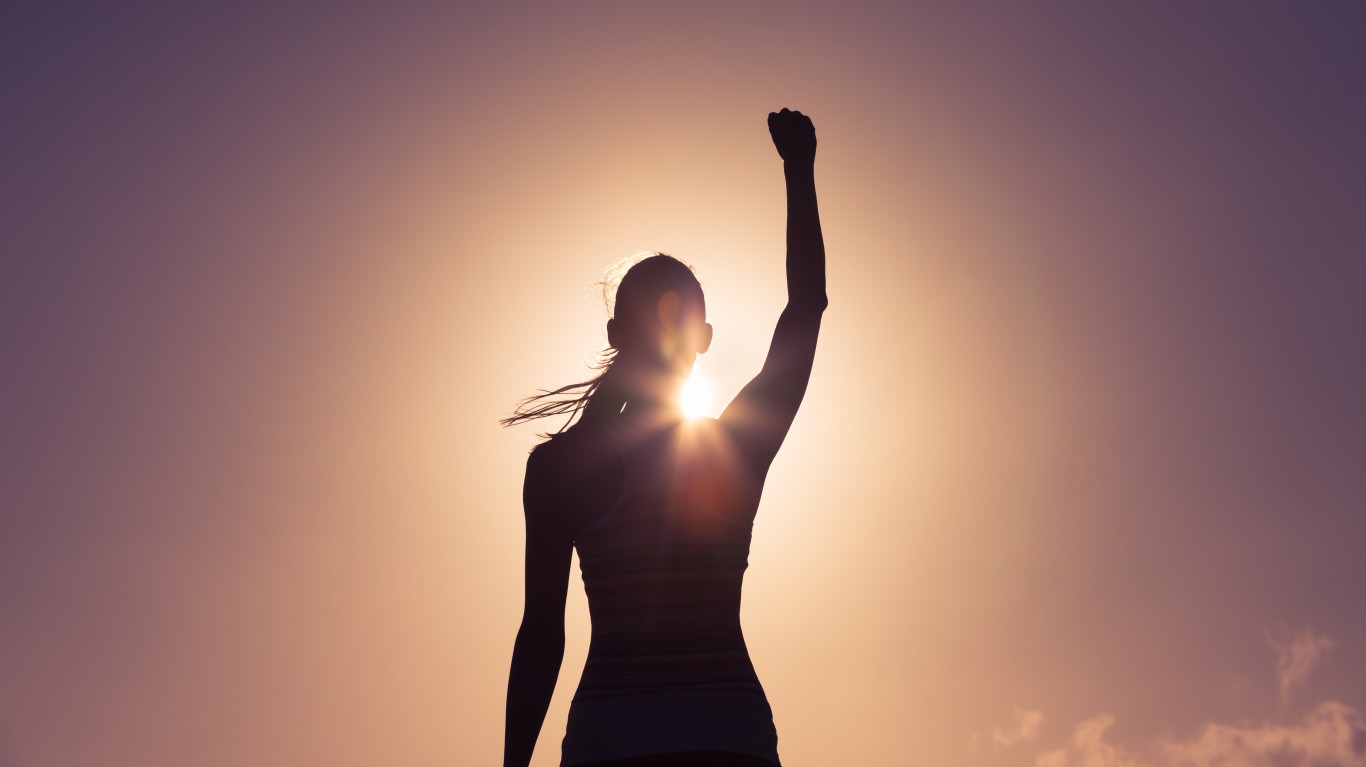 “The greatest good” or “the best possible.” Example: We should attempt to live our best life, our summum bonum. 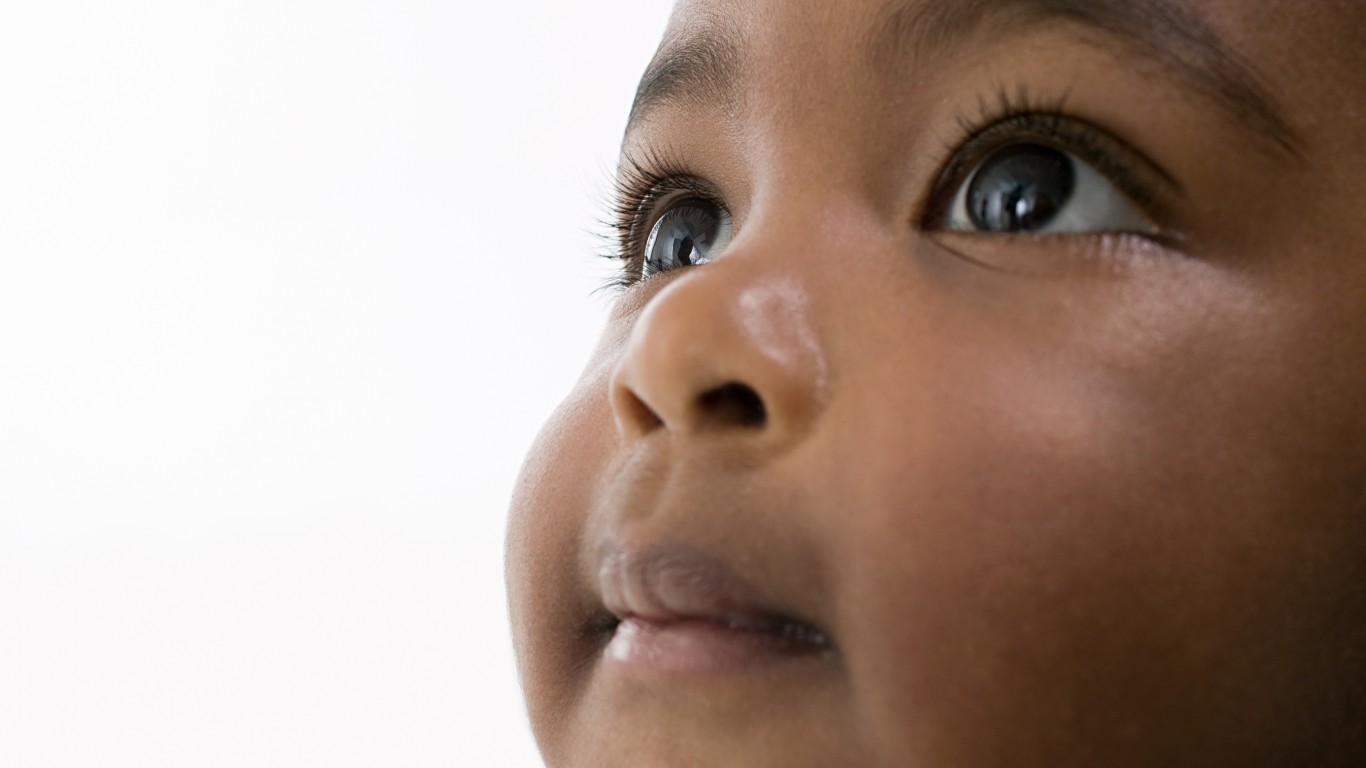 “Scraped [i.e., erased] tablet.” Used to describe the human mind before it has been shaped by learning and experience; also metaphorically to describe a place not yet developed. Examples: The infant brain is a tabula rasa, molded by culture. The vast riverside acreage was a tabula rasa on which the developer could create a new community. 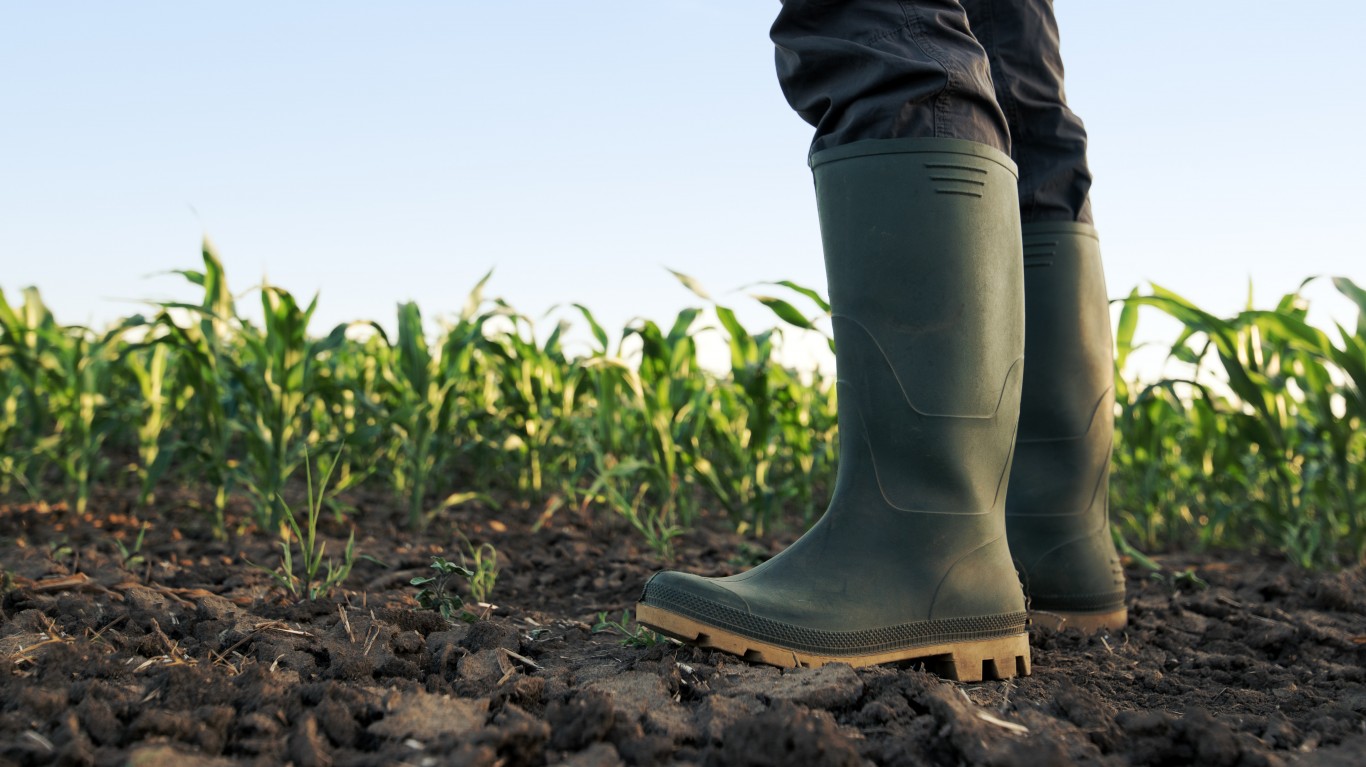 “Solid ground.” Used both literally and metaphorically. Examples: After the long flight, it was good to be back on terra firma. After many wild digressions, the argument drifted back to terra firma. 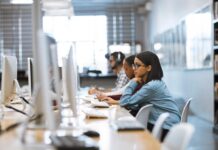 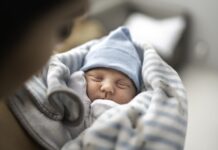 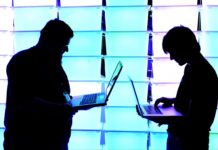