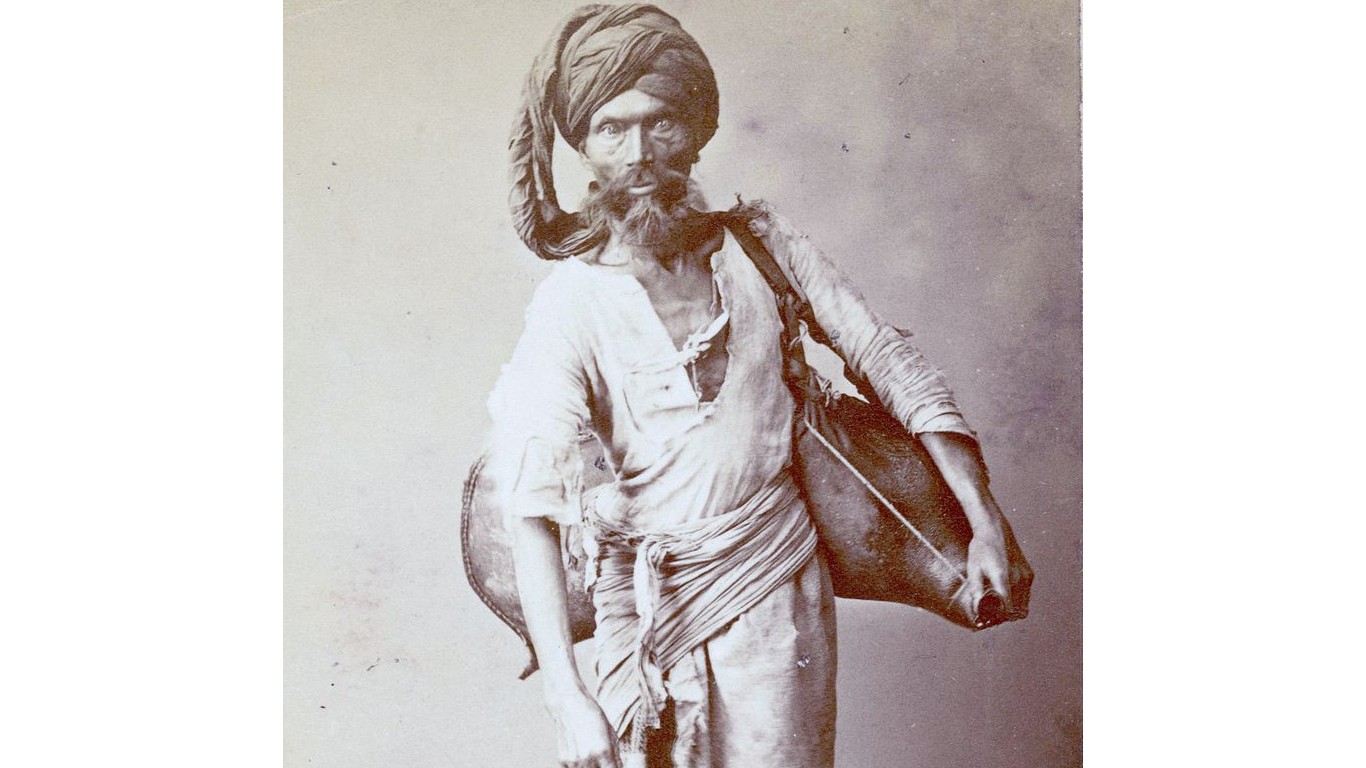 Water carrier
> In demand approximately until: Mid-20th century in some parts of the world

Before centralized water supply systems, someone had to bring water from rivers, lakes, and wells to places where it was needed. The creation of water infrastructure grids rendered the job largely obsolete in most of the world, though it persists in some underdeveloped nations.