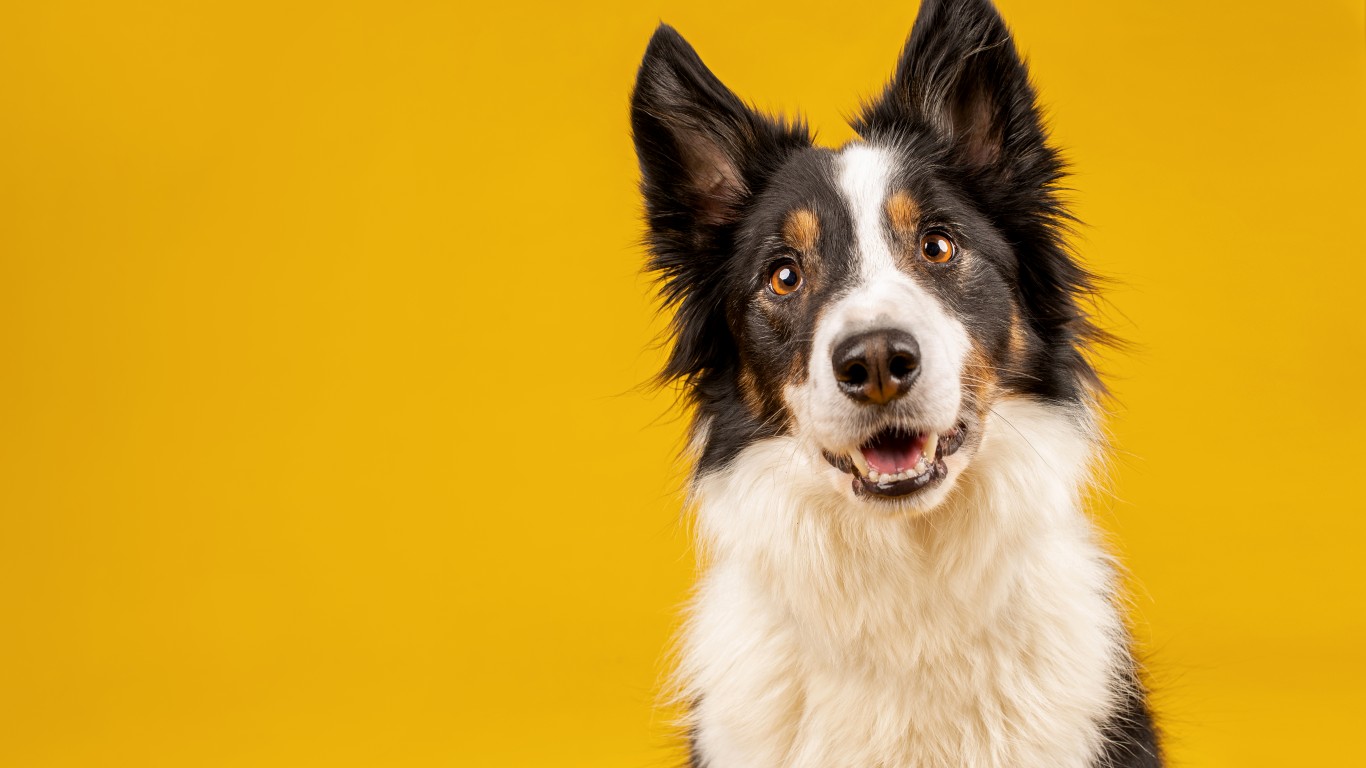 In the 19th century, dog feces was an important component in the leather tanning process, used to soften the raw material. Pure finders would go out and collect animal droppings. They’d often operate around areas with high numbers of stray dogs, carrying buckets to collect their material. 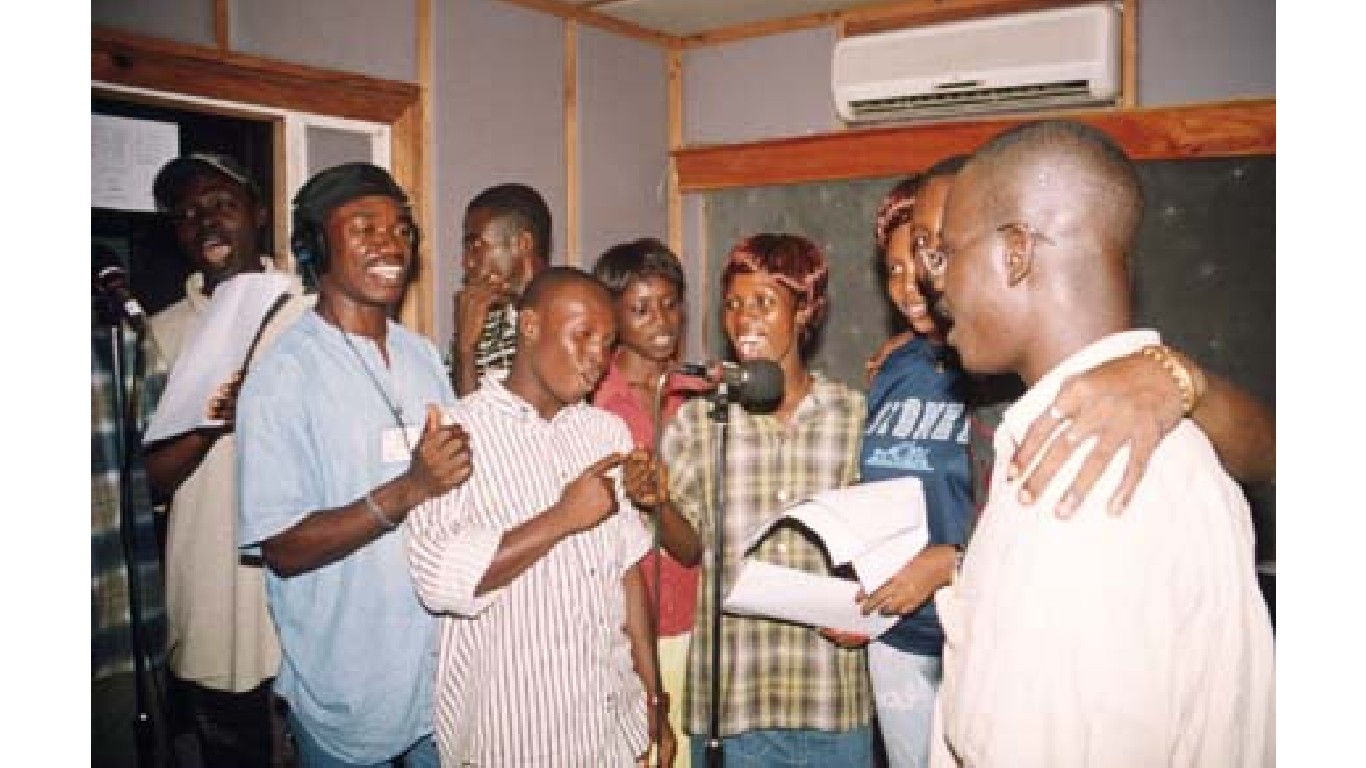 Before movies were commonplace, the easiest way to get drama to the masses was via radio. Some actors became big stars for their voices and abilities to portray multiple characters. However, when movies started to take off, radio actors soon declined in popularity – though they do still exist in small number. Podcast performers could be considered their modern-day equivalent.

ALSO READ: This Is the Dog That Soared the Most in Popularity Last Year 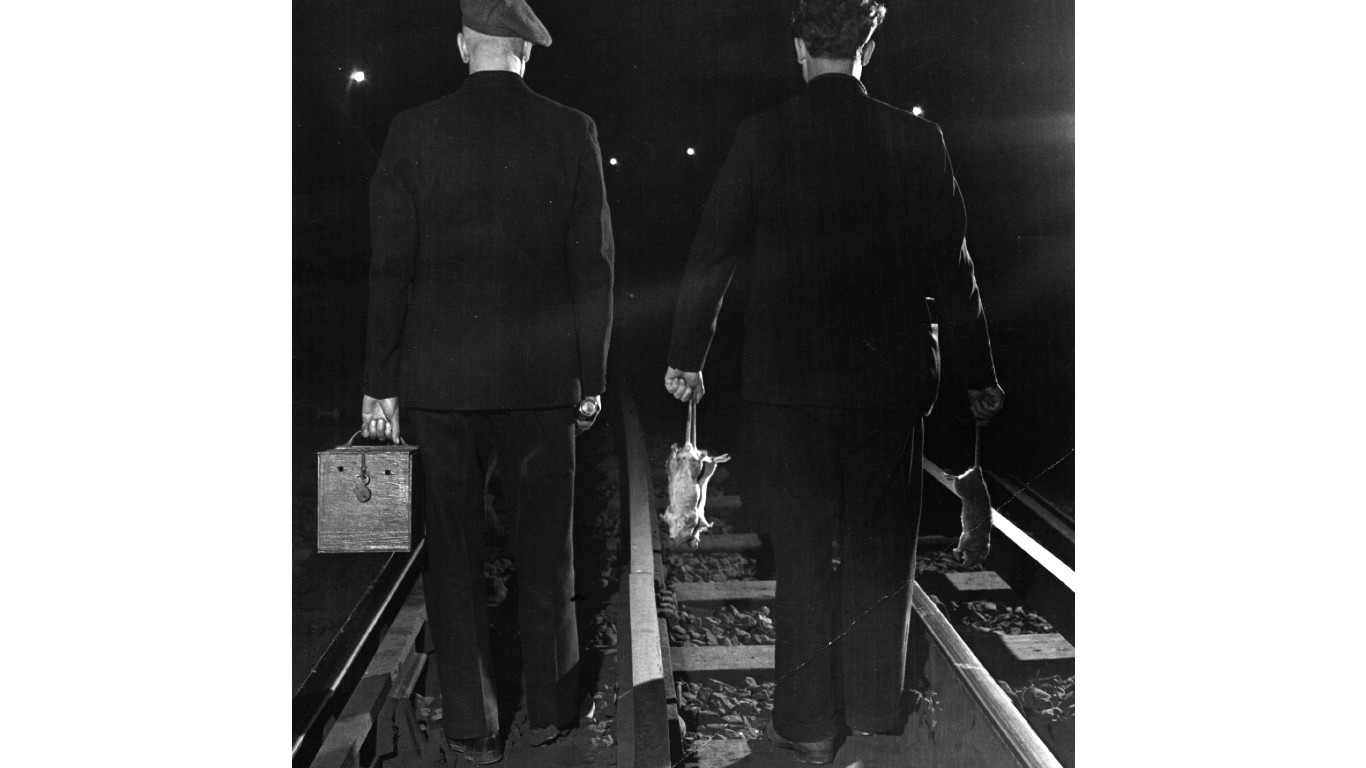 Rat catchers were the predecessors of modern-day exterminator, tasked with ridding a city of vermin. Rats carried disease, would get into stored food, and often crawled into straw bedding. Rat catchers were respected professionals who were seen to provide a critical service for towns and cities. Catchers used trained animals, traps, and other methods to nab their prey. 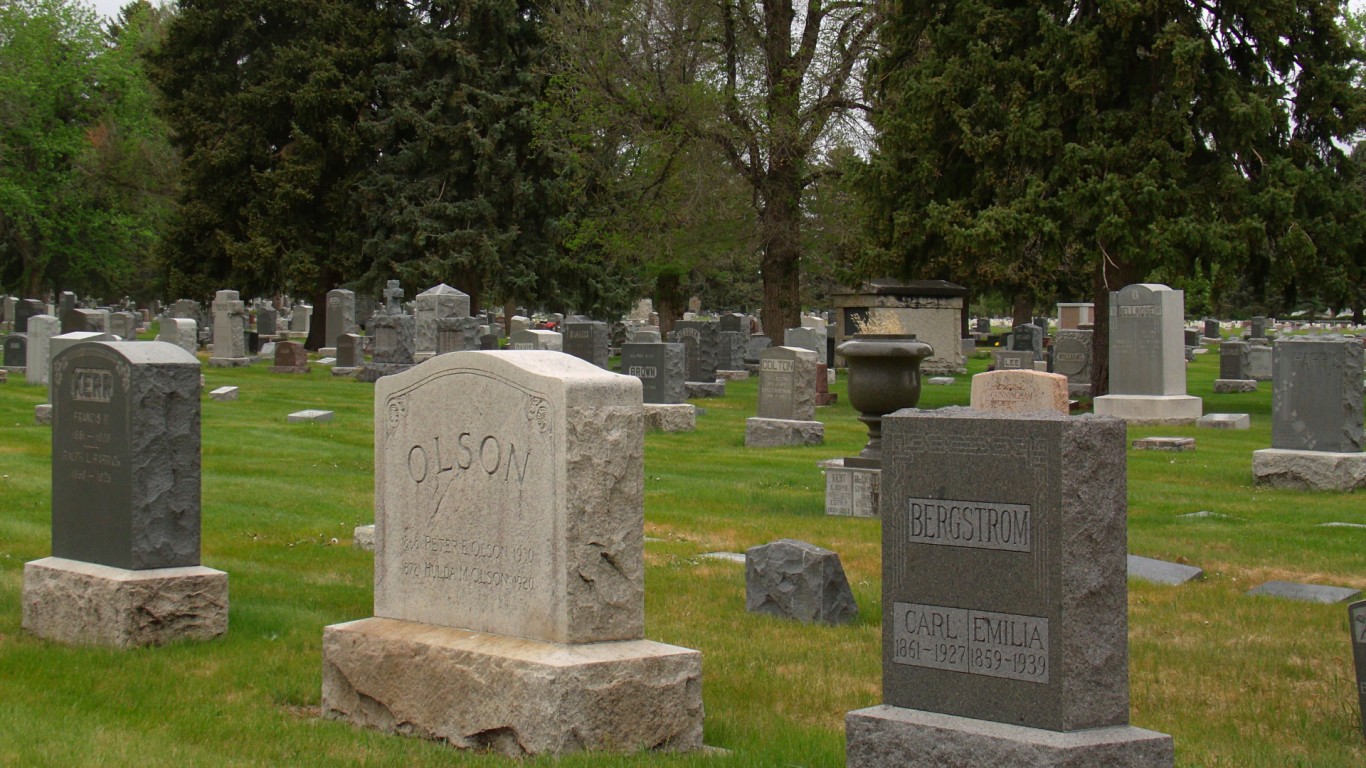 Sin eaters were paid to eat and drink over a corpse of a suddenly deceased person, therefore “taking on their sins.” It was believed that since the suddenly deceased hadn’t had the opportunity to confess their sins before death they were headed for a rough afterlife. Luckily, a sin eater was able to free them of this burden. It was also believed the procedure would prevent the dead person from returning as a ghost or evil spirit. 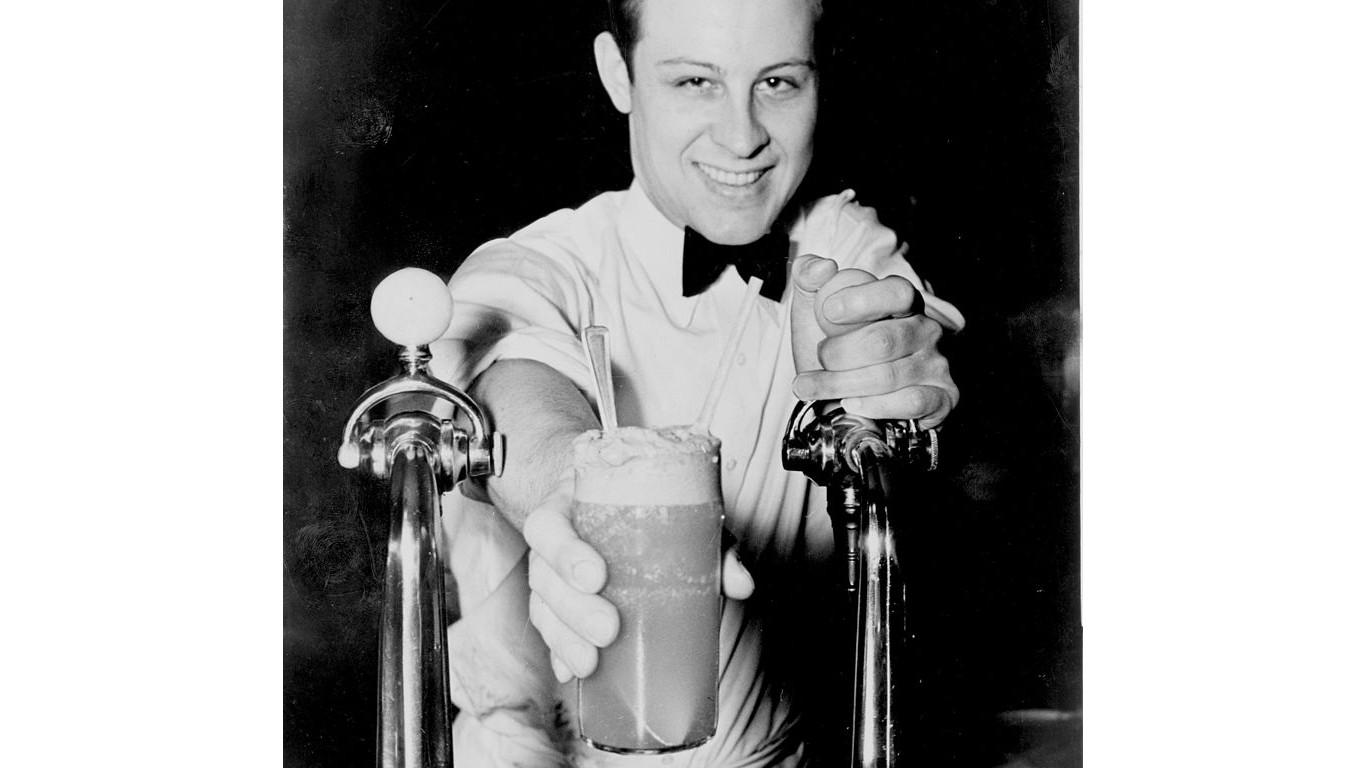 Soda jerks operated soda fountains and made ice cream sodas in drugstores from the 1920s until the 1960s. Soda jerks were famous for their unique lingo and the intense “jerking” motion needed to operate soda machines. The position began to disappear as soda fountains fell out of popularity, though a few still exist.