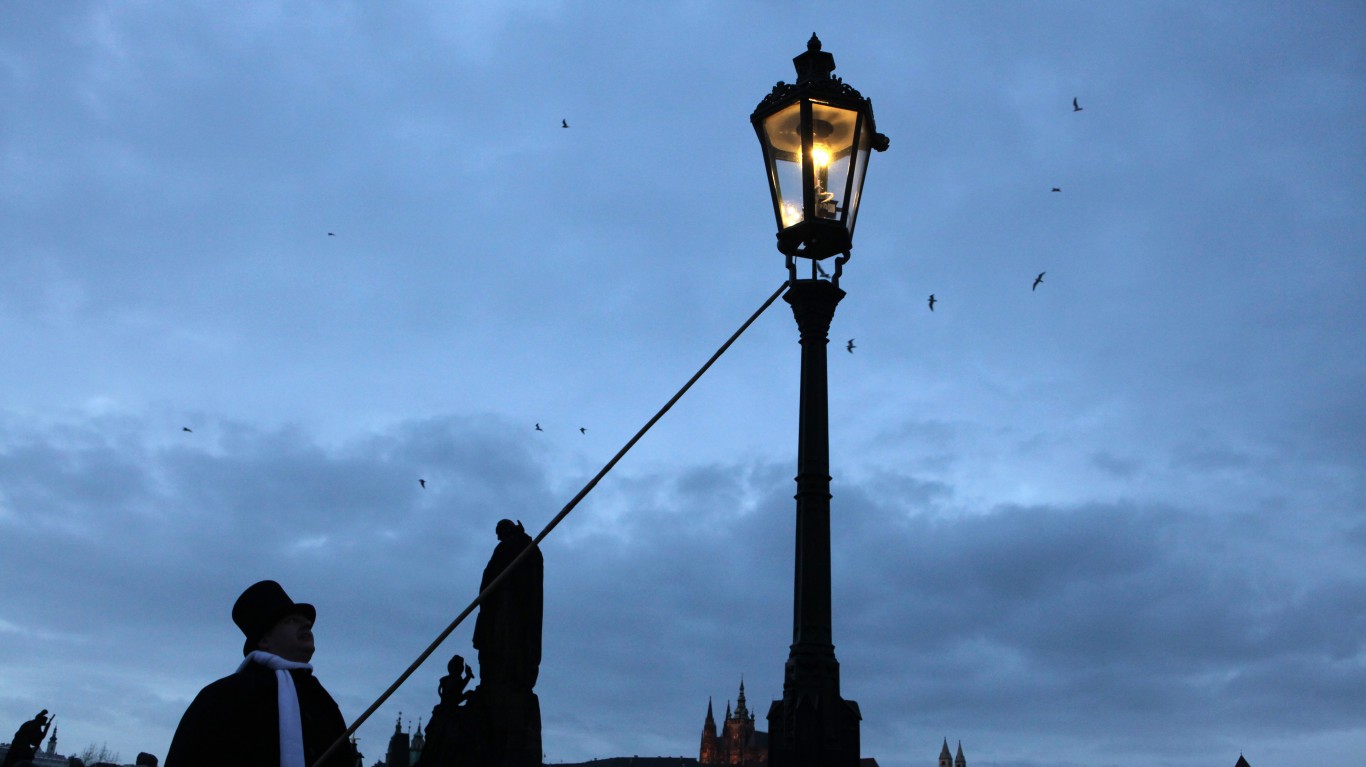 Before electricity was commonly used, streets were lit by candle or gas street lamps. Instead of flipping a switch and turning on a whole system, individuals had to go from lamp to lamp and light them at dusk every day, returning every morning at dawn to put them out. The profession was no longer needed when electric lights replaced gas ones. 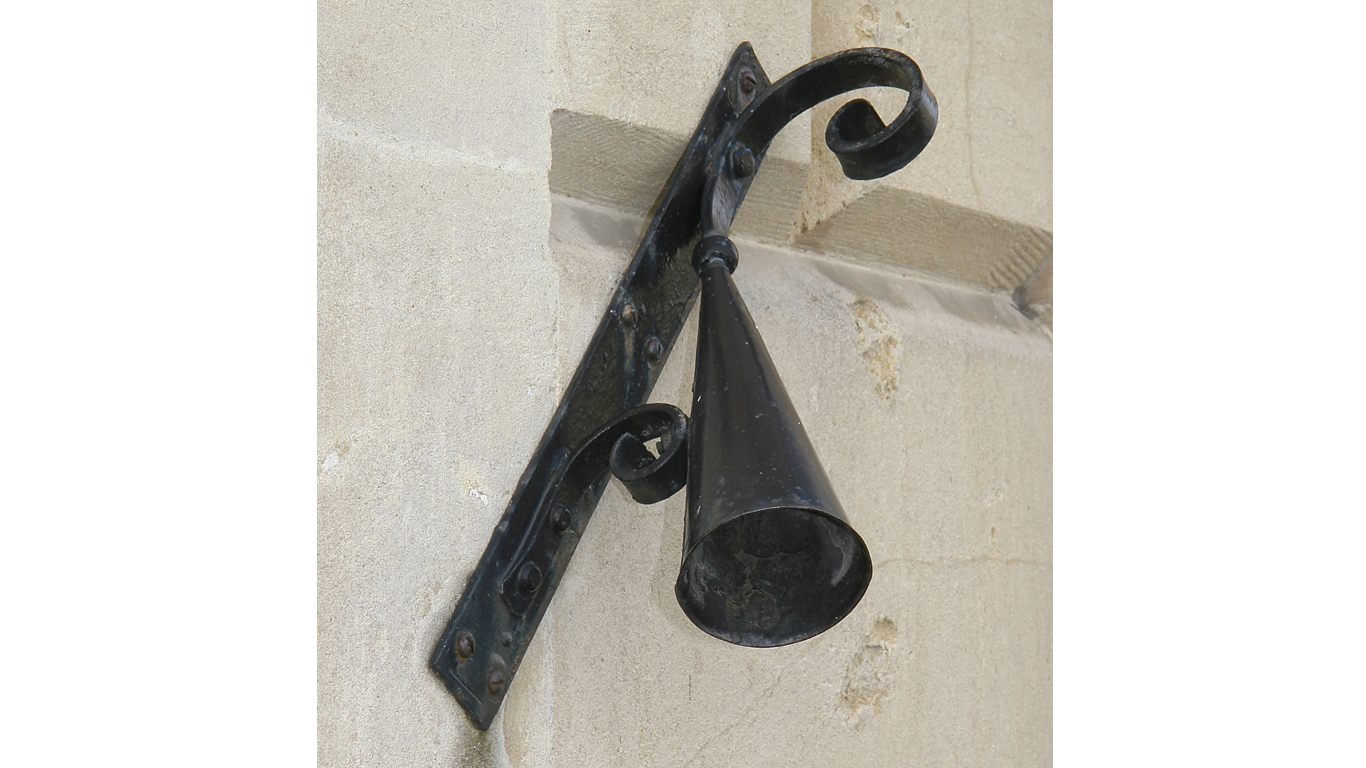 In 18th- and 19th-century England, before street lights were commonplace, people would hire link boys to help illuminate their journey home. Groups would gather and boys carrying torches would lead them safely through the dark to their destination. The rise of street lights made the service unnecessary. 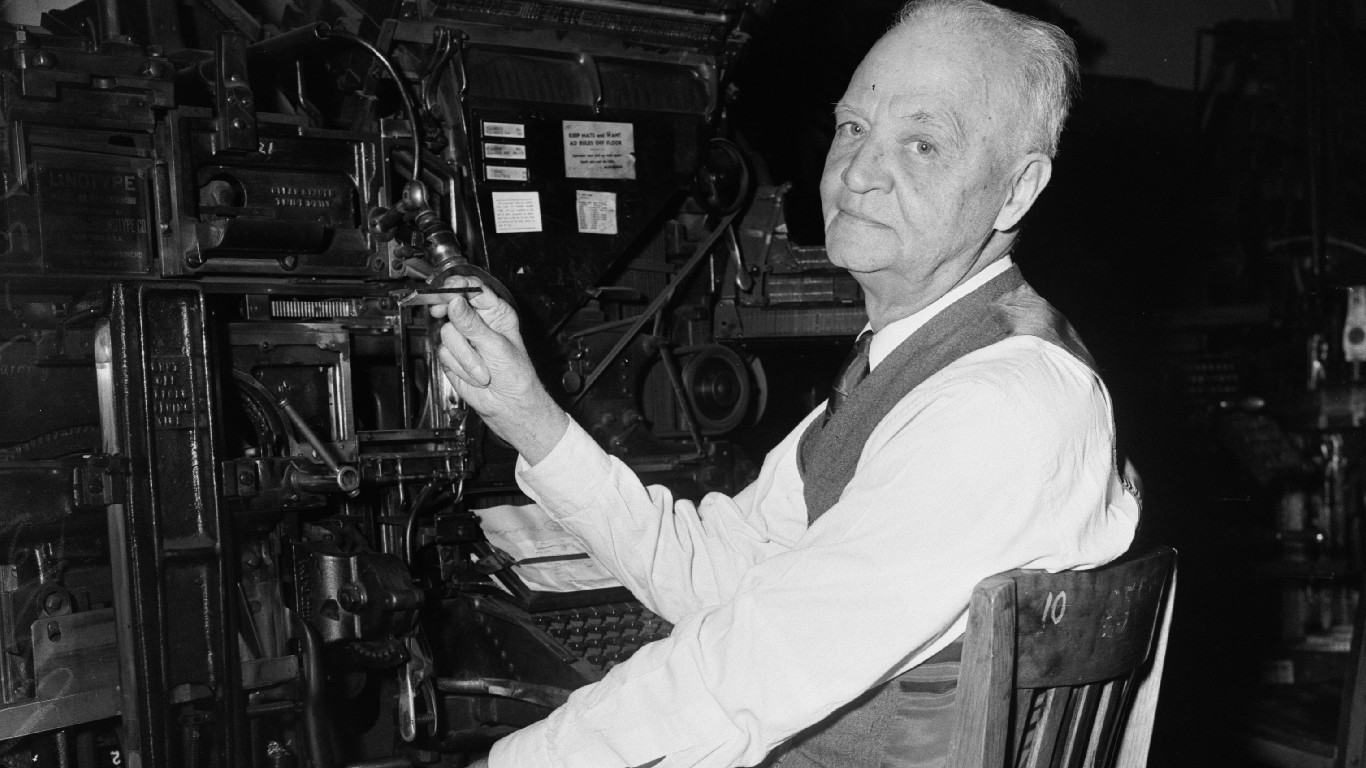 Invented in the 1880s, the linotype was the main type of press used to print newspapers until the 1970s. They used hot metal typesetting to cast blocks of metal type that would then be used to print all sorts of works. At the time of its invention, the linotype revolutionized printing and made it much more efficient. However, one hundred years later it was replaced by photo and computer typesetting. 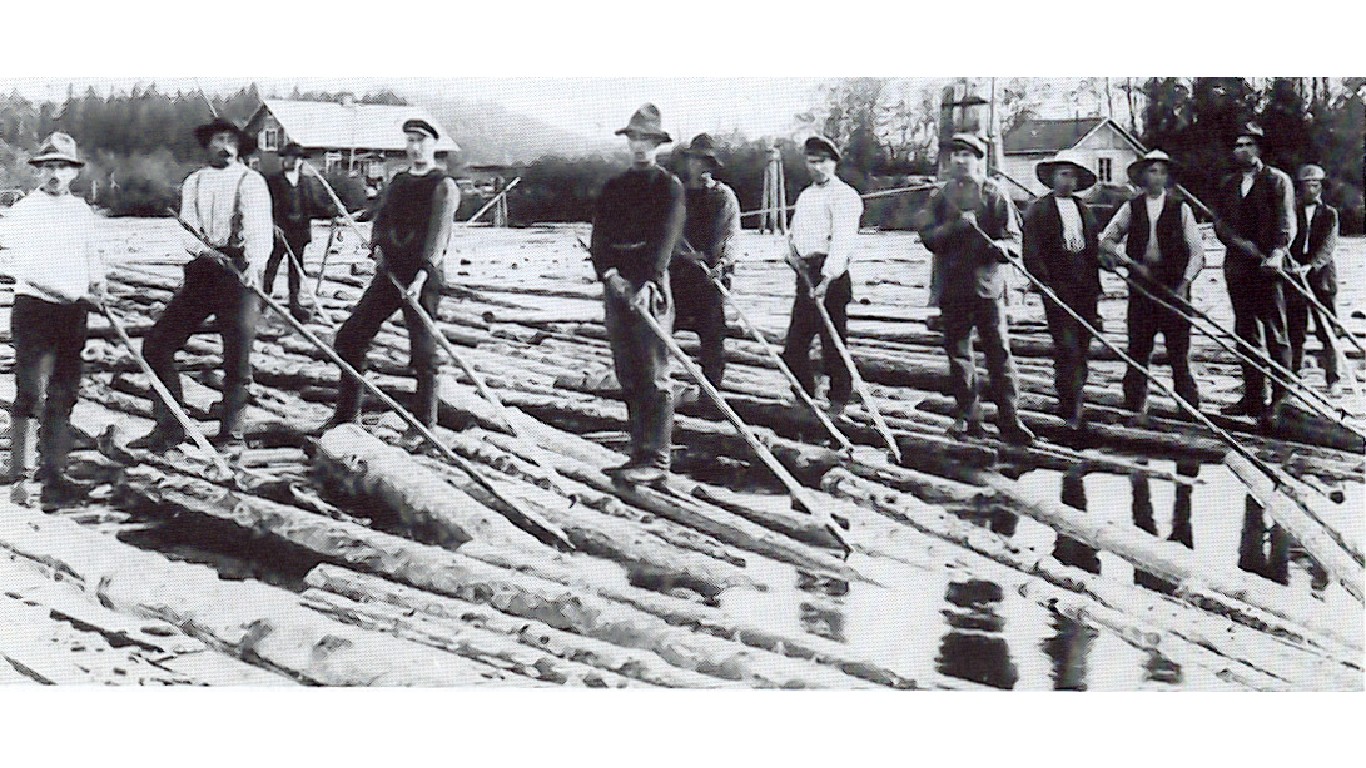 Log driver (aka river pig)
> In demand approximately until: 1950s

Forests where lumberjacks cut down trees for lumber were often far from major settlements, and the easiest way to transport logs was by floating them down a river. However, this was not always easygoing and log drivers would travel with the logs to make sure they flowed smoothly. The work was often very dangerous as drivers would walk across and maneuver massive logs through treacherous waters. The invention of modern trucks and other heavy equipment made transporting logs over land much easier and made log driving an unneeded and risky venture. 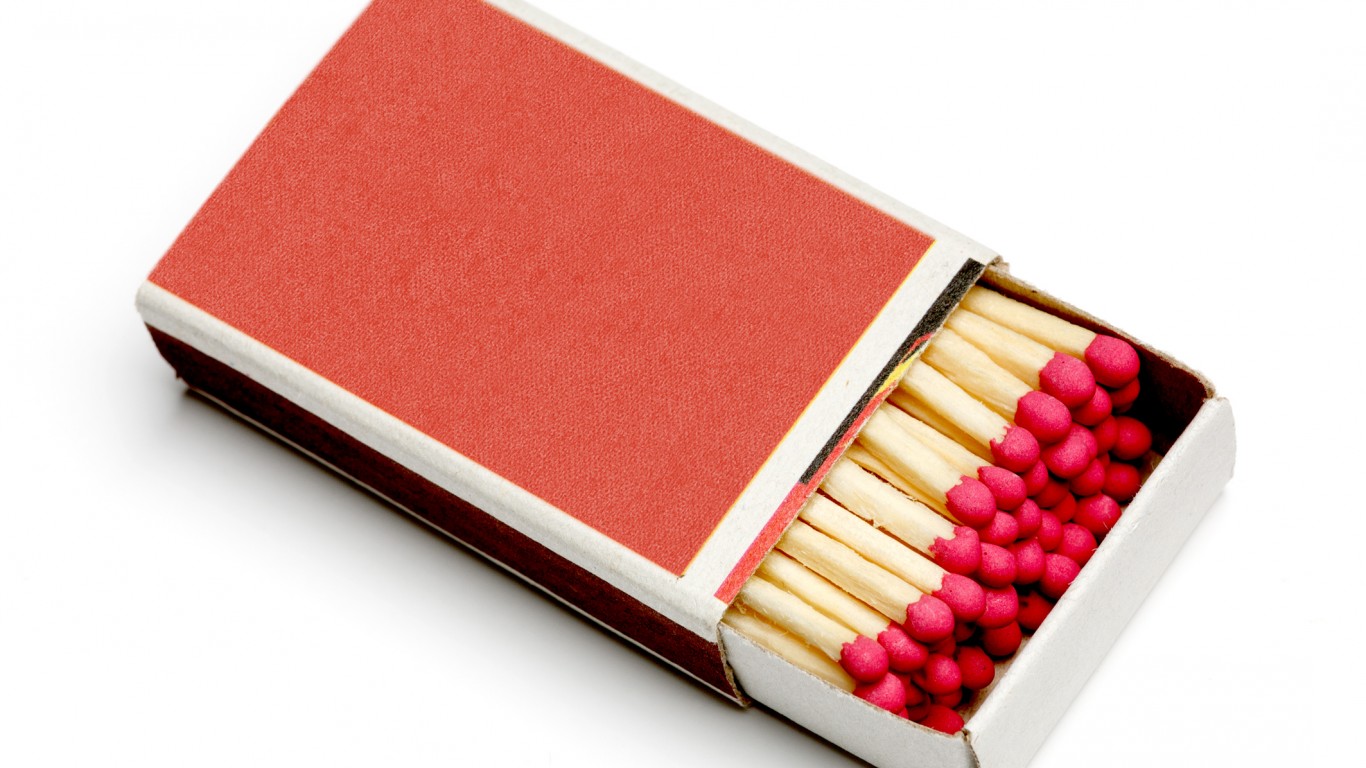 Matchstick making was a dangerous profession that exposed workers to high levels of phosphorus on a daily basis. The invention of “strike anywhere” matches used white phosphorus on their tips and made them much more toxic. Eventually, humans who made matches were replaced by machines.