According to a recent Gallup poll, some 63% of American adults drink alcohol — and the favored beverage among them is beer. Some 42% of American drinkers prefer beer, compared to 34% who choose wine, and just 19% who enjoy liquor the most.

Americans consumed an estimated 6.3 billion gallons of beer in 2018, or about 26.2 gallons per drinking-age adult. For reference, 1 gallon is equal to about 8 pints. Beer consumption patterns are not uniform across the U.S., however, and in some states, residents are more likely to reach for a beer than in others.

Using data provided by industry advocacy group Beer Marketer’s Insights, 24/7 Tempo reviewed annual per-capita beer consumption by state. Per capita consumption ranges from as little as 18.6 gallons to 40.8 gallons, depending on the state.

According to the Centers for Disease Control and Prevention, excessive drinking among adults falls into one of two primary categories. The first is binge drinking, defined as four or more drinks on a single occasion for women and five or more for men. The second is heavy drinking, which is defined as eight or more drinks per week for women and 15 or more for men. Any alcohol consumption for those who are pregnant is also considered excessive.

Higher than average per capita beer consumption does not necessarily mean unhealthy or dangerous drinking habits. However, the states where the population drinks the most beer on a per capita basis also tend to have higher rates of unhealthy drinking habits than the national rates.

Injuries, including those that result from motor vehicle crashes, are among the many short-term risks associated with binge drinking. In nine of the 10 states with the highest per-capita beer consumption, the share of roadway fatalities involving alcohol exceeds the 29.0% national rate. Alcohol impaired driving claimed nearly 11,000 lives on American roadways in 2017 and considerably reduced safety for everyone on the road. These are the states with the most dangerous roads. 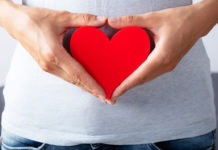 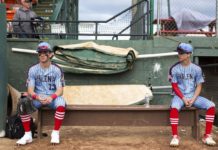 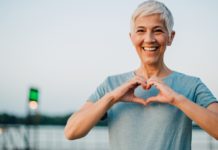