After serving one term as America’s 11th president, James K. Polk decided not to seek reelection. Historians believe the stress of the presidency detracted from Polk’s health, and the former president was eager to begin a long retirement at his newly purchased Polk Place estate in Nashville, Tennessee. Polk’s retirement, however, lasted just three months, the shortest of any president. While on a tour of the American South, Polk contracted cholera, which ultimately proved fatal. Polk passed away at the age of 53, the shortest life of any president who was not assassinated.

About 16 months into his presidency, Zachary Taylor developed a deadly stomach ailment that was at the time diagnosed as cholera morbus, and later as gastroenteritis in a later examination. Most historians believe Taylor contracted the illness by consuming bad cherries and milk, and some believe he was intentionally poisoned by citizens who opposed his anti-slavery politics. Some historians believe that had Taylor lived, his strong opposition to slavery may have slowed the unification of the South and inhibited some of the events that ultimately led to the Civil War. Taylor was the second president to ever die in office. 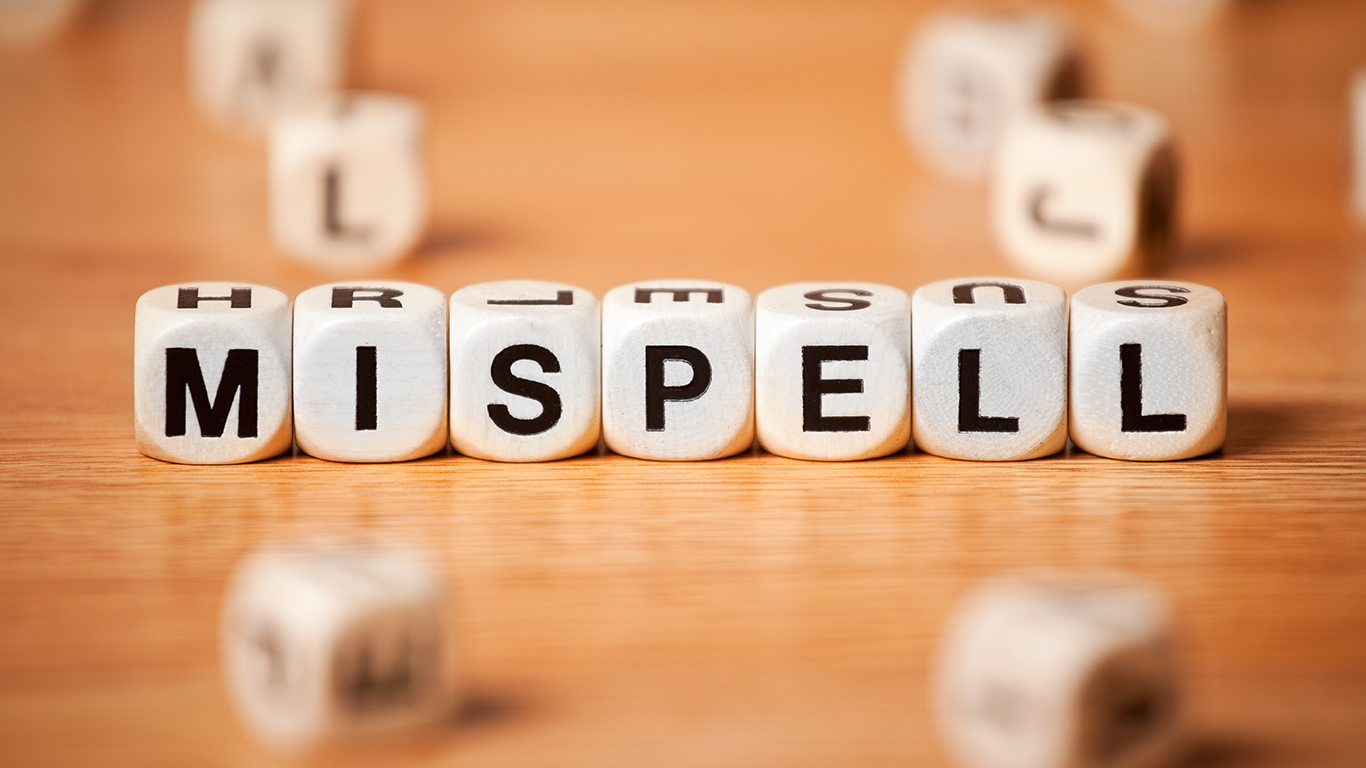 Millard Fillmore assumed the presidency after the unexpected death of Zachary Taylor. After the partial term as president, Millard Fillmore and his family were happy to leave Washington, D.C. Both his wife and daughter died in the year that followed, however, and he embarked on a 15-month tour of Europe. Fillmore returned to Buffalo, where he continued to involve himself in both national and local politics. He eventually died of a stroke on March 8, 1874, at the age of 74.

Franklin Pierce and his wife suffered the death of their son shortly before his inauguration, and the consequent mourning kept the social life at the White House to a minimum during the Pierce Presidency. After finishing his one term, Pierce and his wife retired to New Hampshire, where they continued to live a fairly reclusive lifestyle. Pierce had drank heavily throughout his life, and continued to consume large amounts of alcohol in his retirement. Likely as a result, the former president developed fatal cirrhosis of the liver. He passed away on October 8, 1869, at 64 years of age.

Blamed by many for the Civil War, James Buchanan spent much of his retirement defending himself against such charges. Buchanan moved to his Wheatland estate in Lancaster, Pennsylvania, where he stayed largely removed from public life. He eventually died of respiratory failure on June 1, 1868. He was 77 years old at the time of death. 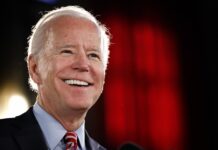