D.A. Pennebaker made his name filming documentaries, among them some of the greatest rock and roll chronicles. Long before there was MTV, he shot the famous clip of folk legend Bob Dylan holding up cue cards with the lyrics to his stream-of-consciousness icon “Subterranean Homesick Blues” that opens “Don’t Look Back.” Beat generation poet Allen Ginsburg is also in the movie, which chronicled Dylan’s tour in the United Kingdom in 1966. The Library of Congress added “Don’t Look Back” to its National Film Registry in 1998. Pennebaker won an honorary Oscar in 2013 and passed away earlier this year at 94.

“The Last Waltz,” directed by Martin Scorsese (who also helped edit the movie “Woodstock”), chronicles the farewell performance by Canadian-American rockers The Band at San Francisco’s Winterland Ballroom on Thanksgiving Day in 1976. Performing with the folk-rock icons were some of music’s greatest artists, including Bob Dylan, Eric Clapton, Muddy Waters, Neil Young, and Joni Mitchell, to name but a few. Many consider “The Last Waltz” the greatest rock movie ever made. You won’t get much disagreement from critics at Rotten Tomatoes, who gave the movie a 98% Freshness score. 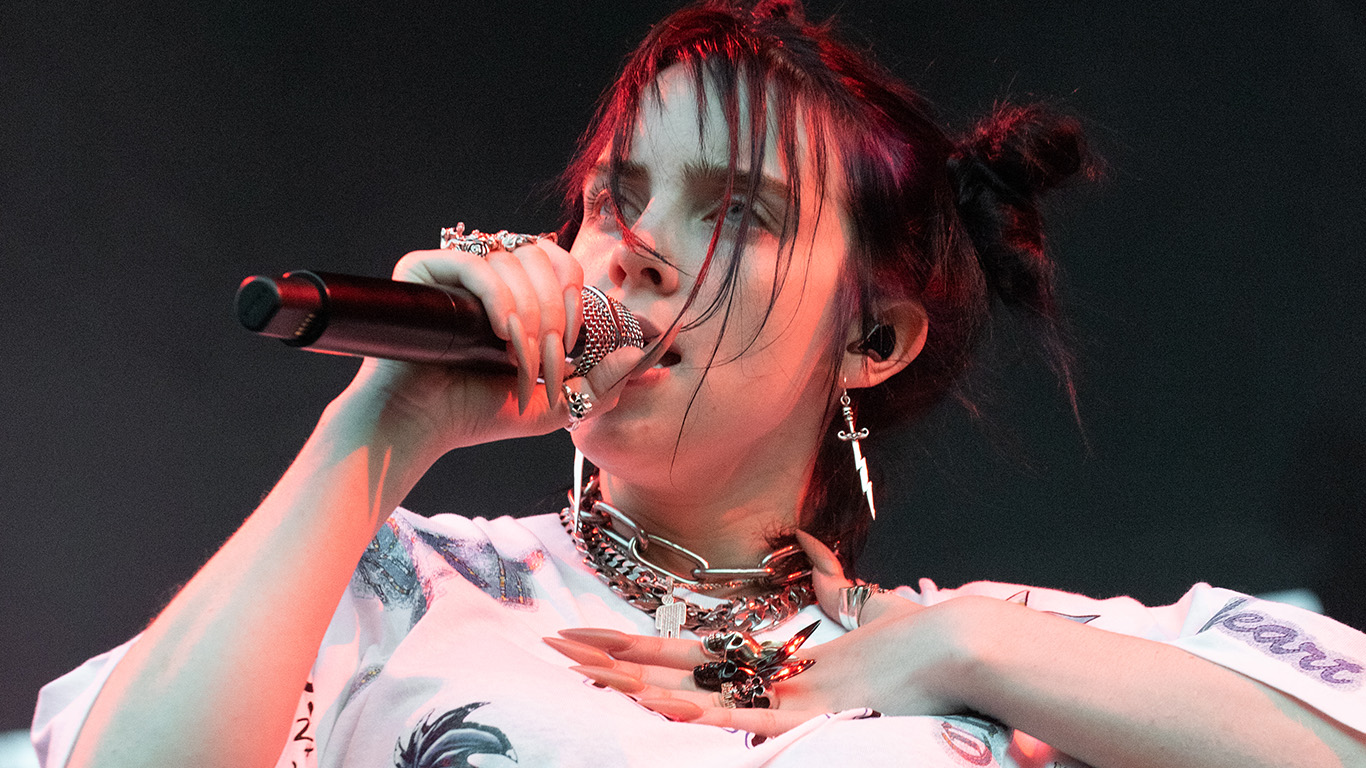 Before Woodstock there was Monterey Pop, a three-day concert held at the Monterey County Fairgrounds in Monterey, California, during the summer of love in 1967. D.A. Pennebaker, who already had become famous for his rock documentary “Don’t Look Back,” shot this event, which featured acts such as Jefferson Airplane, Otis Redding, Ravi Shankar, and Eric Burdon and the Animals. Two of rock’s iconic images — The Who’s Pete Townshend smashing his guitar and Jimi Hendrix lighting his guitar on fire — were captured on film. “Monterey Pop” received a 100% Freshness score from critics, and 90% of audiences liked the film.

Clocking in at over three hours in length, “Woodstock” features extensive concert footage from musicians such as Jimi Hendrix, The Who, Joe Cocker, Santana, Sly and The Family Stone, and Jefferson Airplane, who woke up concert goers with an 8 a.m. performance. The documentary is of such cultural importance that it was inducted into the National Film Registry in 1996. Critics and audiences both agree the film is something special, bestowing upon it 100% and 92% positive ratings on Rotten Tomatoes, respectively.

Jonathan Demme — who also directed the concert film “Neil Young: Heart of Gold” (2006) — captured the best of the genre with this 1984 classic. The movie captures a fantastic performance by the Talking Heads, who are brimming with energy throughout. Choice songs include “Psycho Killer,” “Burnin’ Down the House,” and “Once in a Lifetime.” The always-artistic David Byrne — the group’s frontman — also introduces a variety of memorable stage props, including a boombox, lamp, and giant suits.