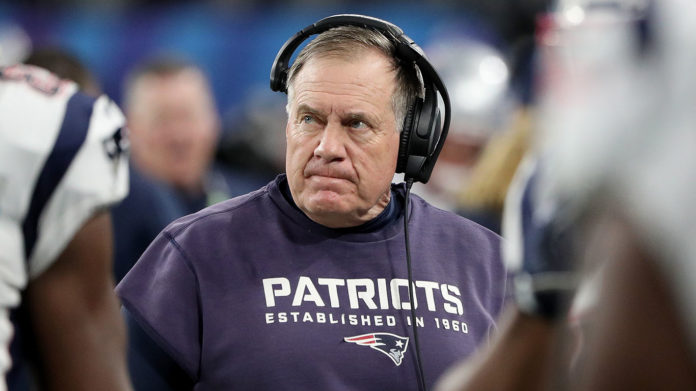 All of America’s professional sports teams are loaded with talent. The drafts for the NHL, MLB, NBA, and NFL are designed to make sure that even the worst teams have a better chance at getting impactful players. Yet certain franchises are able to rack up championships, while others miss the postseason year after year — because coaching makes all the difference.

Arguably, the most important job of a coach is to get the best out of his players. But even the greatest coaches of all time would struggle to win with substandard athletes. Similarly, the greatest players in sports history owe some of their career success to the coaches who put them in a position to succeed by helping them prepare and surrounded them with top-tier teammates. These are the teams with the most Hall of Famers.

Coaches cannot implement their desired strategies and culture overnight. It often takes months and even years. While some coaches are given the freedom to do things their way over the course of several seasons, others work for team owners who have little patience. At many of the worst franchises, coaches are under huge pressure to deliver immediate results. These are the teams that always fire their coaches.