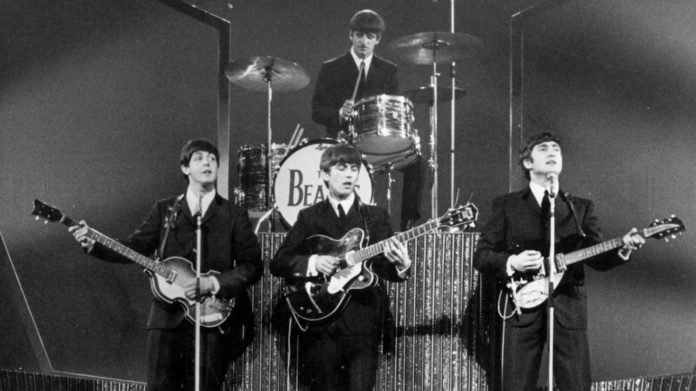 In 1957, four boys from Liverpool got together to form The Beatles. With each member contributing a special something, the group ushered in the modern band era and changed the course of music history forever.

Current popular music is especially favored by the youth, who often are drawn to what’s new. Each generation tends to champion its own bands and often is uninterested in what came before. With musicians constantly forming new groups, the demands of the youth for new music is always satisfied.

24/7 Wall St. has identified the most famous band formed each year from 1957 through 2017 by reviewing online popularity, album sales, and Wikipedia page views for thousands of musical groups. While no band has found the same stunning level of success as The Beatles, each has made a lasting impact on popular music and won fans across the world.

Correction: A previous version of this article listed ABBA as the most famous band formed in 1982. In fact, ABBA formed in 1972 and disbanded in 1982.