Like many people looking to break into Hollywood, LeBron James moved to Los Angeles. Except James signed a huge contract with the Los Angeles Lakers as well. James already had a few credits to his name, including as himself on the HBO show “Entourage,” the host of a 2007 “Saturday Night Live” episode, and the 2015 comedy “Trainwreck.” Since coming to L.A., James voiced a character in the animated kid’s movie “Smallfoot.” He is also slated to star in “Space Jam 2,” which is currently in pre-production.

Adrian Beltre and Texas Rangers teammate Elvis Andrus were one of the all-time great sports comedy duos. The two would mess with each other on pop flies, and Beltre would always get mad when Andrus tried to touch his head after home runs. Beltre had some solo antics as well, playing pattycake with opponents during the game, putting his helmet on backward when facing a switch pitcher, and moving around the on-deck circle to get a better look at the opposing pitcher. Beltre kept the laughs coming through his retirement press conference. When asked about his legacy, the future Hall of Famer said “I don’t even know how to spell legacy.” 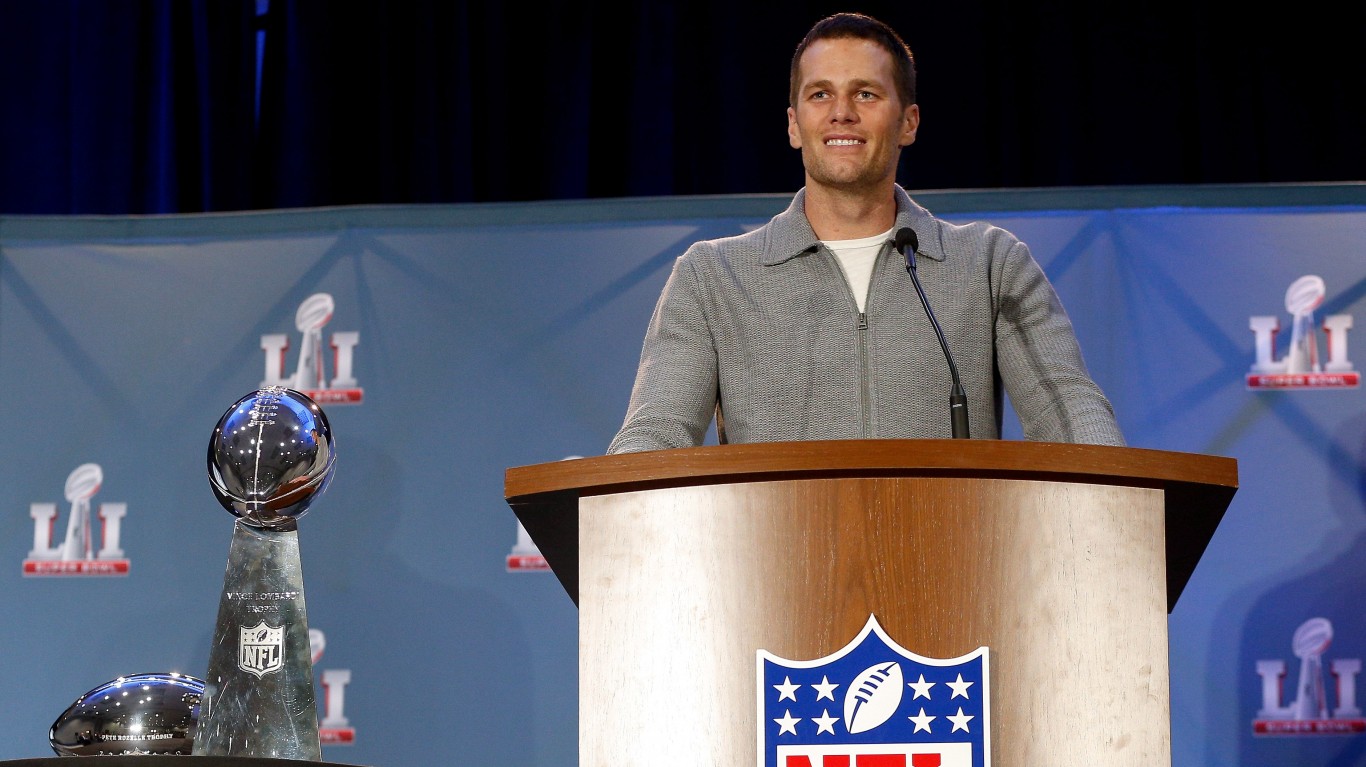 During his time with the Los Angeles Lakers, Kareem Abdul-Jabbar used his proximity to Hollywood to make some of the most memorable cameos in cinema history. The lengthy center played himself in the Chevy Chase film “Fletch” and himself as Roger Murdock in the wacky comedy “Airplane!” Even after retiring, Abdul-Jabbar continued to appear in various films and TV shows.

Paul Bissonnette always took his abbreviated NHL career in stride, referring to himself as a “retired NHL 4th liner” in his Twitter bio. “Biz Nasty,” as he is known, now co-hosts his own podcast called “Spittin’ Chiclets,” where he chats with other current and former hockey players and shares amusing stories from his time in the league. He also works with the Arizona Coyotes franchise as a color analyst for radio broadcasts..

Being a color commentator can be a tough job, but Bill Walton seems to have more fun doing it than anyone else. He is known to go on mid-game tangents on topics such as evolution, glockenspiels, volcanoes, bridges, and just about anything else. Walton and his broadcast partner Dave Pasch have become a great comedy duo, with Walton’s free-wheeling non-sequiturs irking Pasch as he tries to keep the focus on the game at hand.