Ethan Hawke’s first acting credit was as a starring role in the Joe Dante-directed movie “Explorers” in 1985. Hawke played a boy obsessed with science-fiction films who builds a spaceship with the help of friends. Hawke would go on to other sci-fi-themed films, including “The Purge.” Hawke has 81 acting credits to his name, including the remake of “The Magnificent Seven” in 2016.

Scarlett Johansson’s first of 66 acting credits was in the Rob Reiner comedy “North.” Before appearing in the Avengers series movies that have set box-office records as Natasha Romanoff/Black Widow, the four-time Golden Globe nominee gained critical notice for her appearance in the comedy “Lost in Translation” with Bill Murray in 2003. 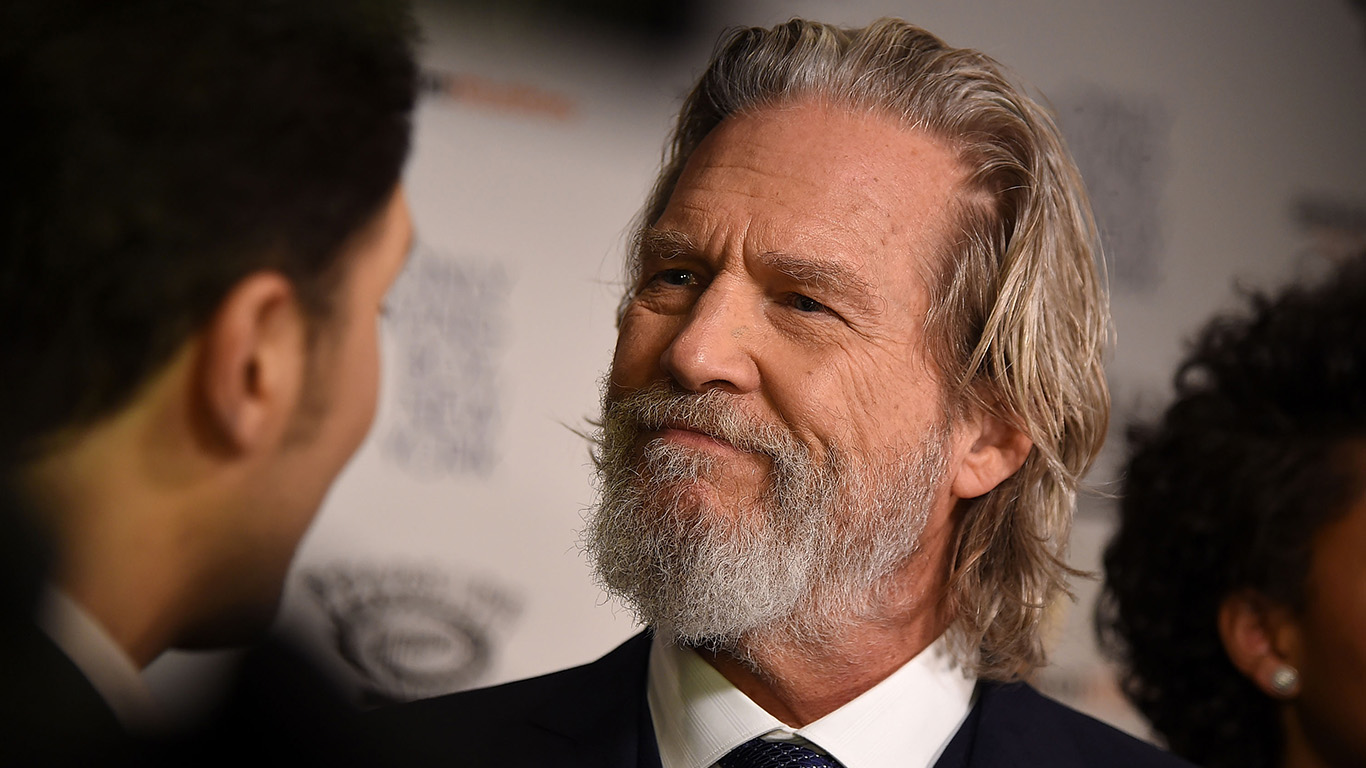 24/7 Tempo
Actors With the Longest Careers

The 44 year-old Johnny Galecki has made a name for himself with prominent roles on hugely popular sitcoms such as “The Big Bang Theory” and “Roseanne.” His acting career began way back in 1987, however, when at the age of 12 he appeared in two television movies: “Murder Ordained” and “Time Out for Dad.” Two years later, Galecki would land the role of Rusty in the holiday comedy “National Lampoon’s Christmas Vacation.”

Rose Byrne’s first role was as a young girl in the 1994 comedy “Dallas Doll.” Six of the films the Australian-born actress has appeared in since have grossed more than $100 million, including “Star Wars: Episode II – Attack of the Clones” in 2002.

Born in Los Angeles, in 1982, it didn’t take Elisabeth Moss long to find her way to acting, appearing in a one-hour pilot for the show “Bar Girls” in 1990. Moss continued to work steadily, and in 1999 landed her breakout role in “Girl, Interrupted,” in which she starred alongside Winona Ryder and Angelina Jolie. She’s since won two Golden Globe Awards for her work on the series “Top of the Lake” and “The Handmaid’s Tale.”