The NFL was stunned in 2007 when authorities raided a property belonging to superstar QB Michael Vick and found dozens of pit bulls and evidence of a dog-fighting ring. Vick’s three co-defendants told prosecutors that Vick funded the ring, known as Bad Newz Kennels, and even killed some dogs himself in gruesome fashion. Vick was sentenced to 23 months in prison and was released in 2009. After his release, Vick played seven more NFL seasons.

OJ Simpson was acquitted of a double homicide in one of the most high-profile criminal cases in recent history. Many in the nation were shocked that the superstar football player-turned actor and TV pitchman was accused of murder. Simpson had been out of the spotlight after the trial, but he was arrested for armed robbery, kidnapping, and assault charges in 2007. Simpson and armed accomplices held up sports memorabilia dealers in a Las Vegas hotel room as Simpson believed they had items that belonged to him. Convicted in 2008, Simpson was paroled in 2017 after serving the minimum of his nine-to-33 years sentence. 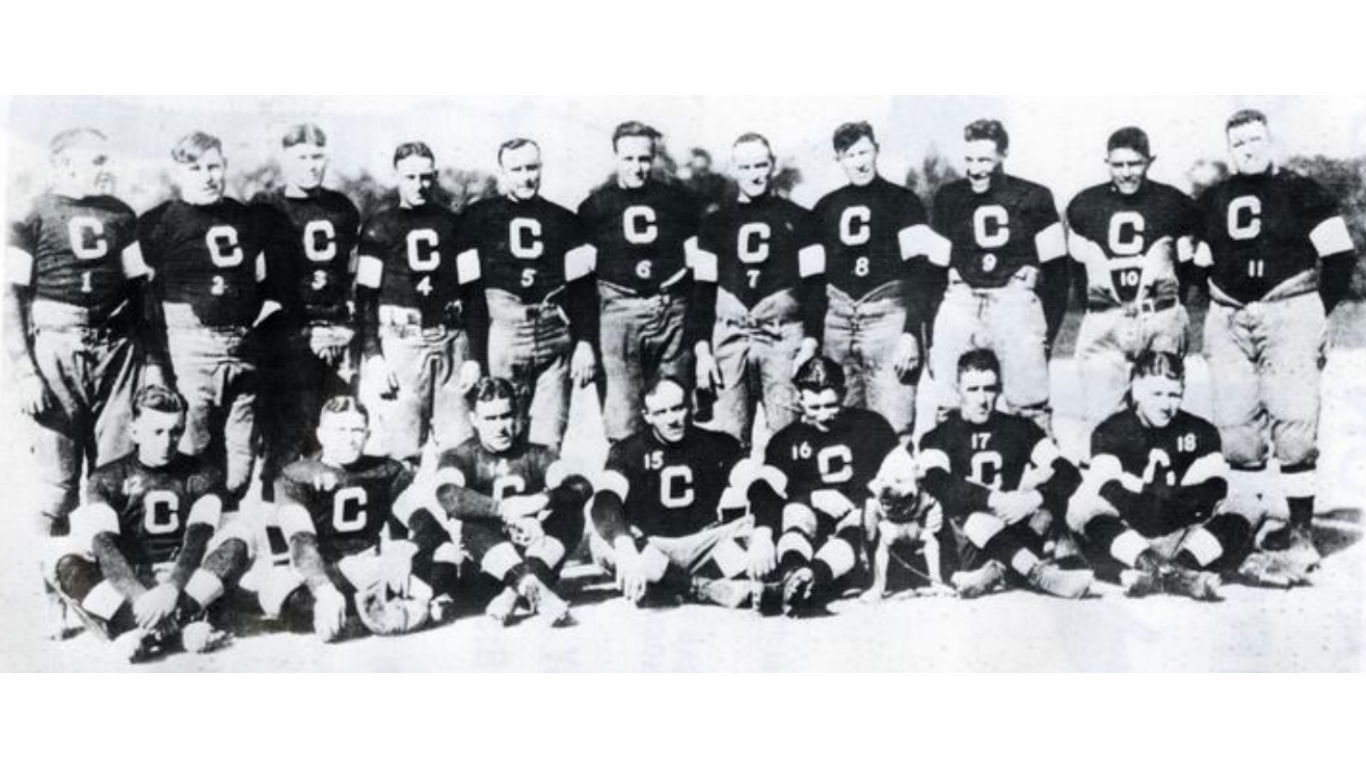 Just a year after his career ended, former NL MVP Orlando Cepeda was arrested in his native Puerto Rico after picking up over 150 pounds of marijuana at an airport. Cepeda was sentenced to five years in prison, but he got out on parole just 10 months after going to prison.

During his NHL days, Patrick Cote was known as a tough enforcer. But his bad boy image may have gotten the best of him. In 2014, Canadian police found Cote driving a stolen car. After questioning, he admitted to robbing two different banks earlier that month and was later sentenced to 30 months in prison. This was hardly Cote’s first run-in with the law. He had a previous criminal record, including armed assault and drug charges stemming from a 2002 arrest in New York, when he was found with 30 pounds of marijuana.

Since retiring as the MLB’s all time leader in hits, Pete Rose has consistently gotten into trouble. First, with Major League Baseball, Rose is banned from the game for life as a result of a baseball betting scandal. Rose also received a five-month prison sentence for tax evasion after the authorities said he did not properly report income he made from selling memorabilia and from betting on horse racing.