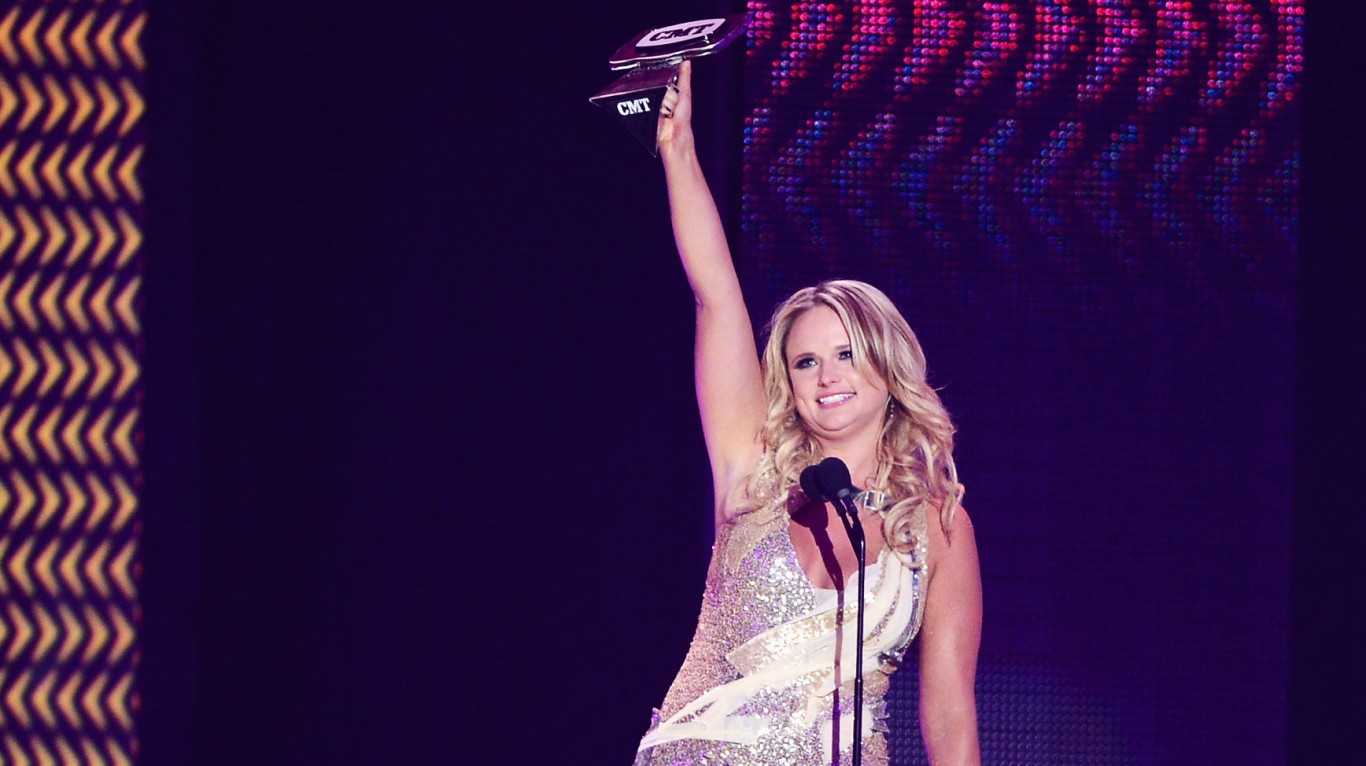 Blake Shelton and his then-wife Miranda Lambert worked together on this song, based on Shelton’s experience as a teenager of the death of his older brother in a car accident. Shelton thought recording the song himself would take too heavy an emotional toll, so Lambert took it on. It reached No. 1 on the Billboard country charts. 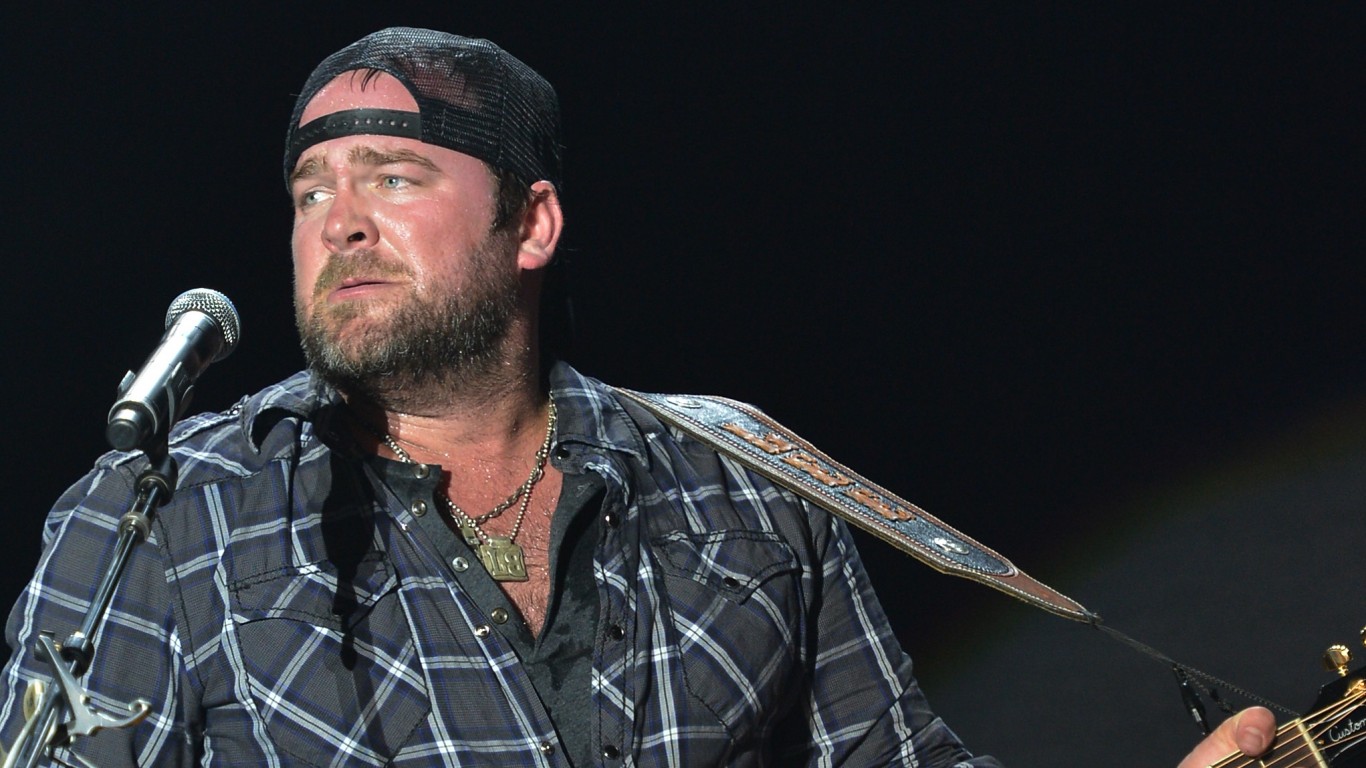 Singer-songwriter Lee Brice (whose hits include “Hard to Love” and “I Don’t Dance”) was strictly the performer on this heartfelt song about a man who drives the truck owned by his late brother, killed in military service. Co-writer Connie Harrington got the idea for the song after hearing a radio interview with a man whose son had been killed in Afghanistan, and who still drove his boy’s truck to feel close to him. Also contributing to the song were Jessi Alexander and Jimmy Yeary, both of whom have charted both as performers and songwriters. 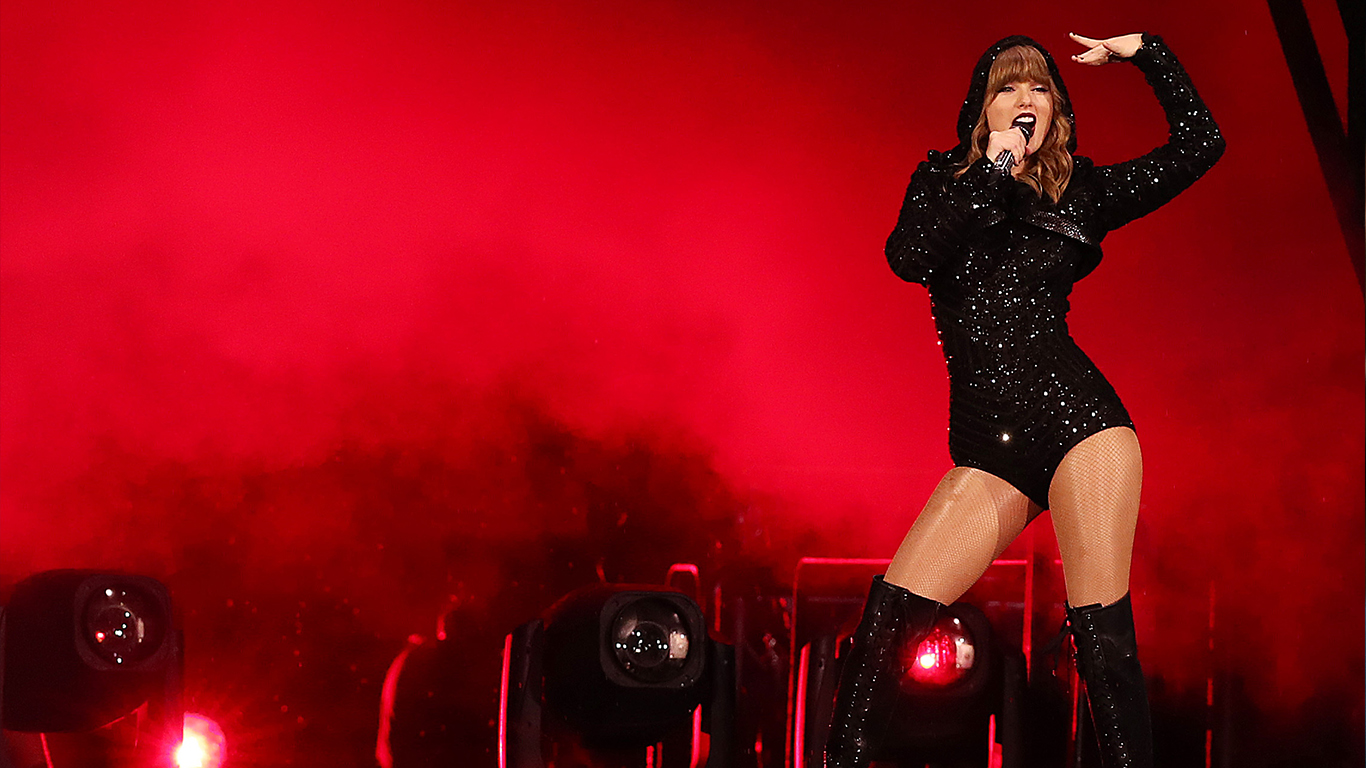 Kasey Musgraves both performed and co-wrote this song about being true to oneself. Her fellow composers, who are also both recording artists and songwriters, were Brandy Clark and her frequent writing partner Shane McAnally. Among the other collaborations between Clark, McAnally, and Musgraves was the 2011 Miranda Lambert hit “Mama’s Broken Heart.”

Lori McKenna has released 10 albums of her own and written more than 80 songs, recorded by such artists as Faith Hill, Keith Urban, Reba McEntire, Carrie Underwood. She also wrote three songs for Tim McGraw, both as a solo artist and in duet with Hill, his wife. McKenna says she wrote this song for her husband and five kids.