Blake Shelton, who television viewers know as a coach on “The Voice,” won the 2012 CMA Entertainer of the Year by beating Jason Aldean, Kenny Chesney, Brad Paisley, and Taylor Swift. Shelton had two country chart-toppers in 2012 — “Drink On It” and “Over.”

Twenty-four years after his first win in 1989, George Strait again received the honor of Entertainer of the Year. In 2013 he released his No. 1-charting album “Love is Everything,” featuring the singles “Give It All We Got Tonight,” “I Believe,” and “I Got a Car.” The year marked Strait’s final time winning the award, to date. 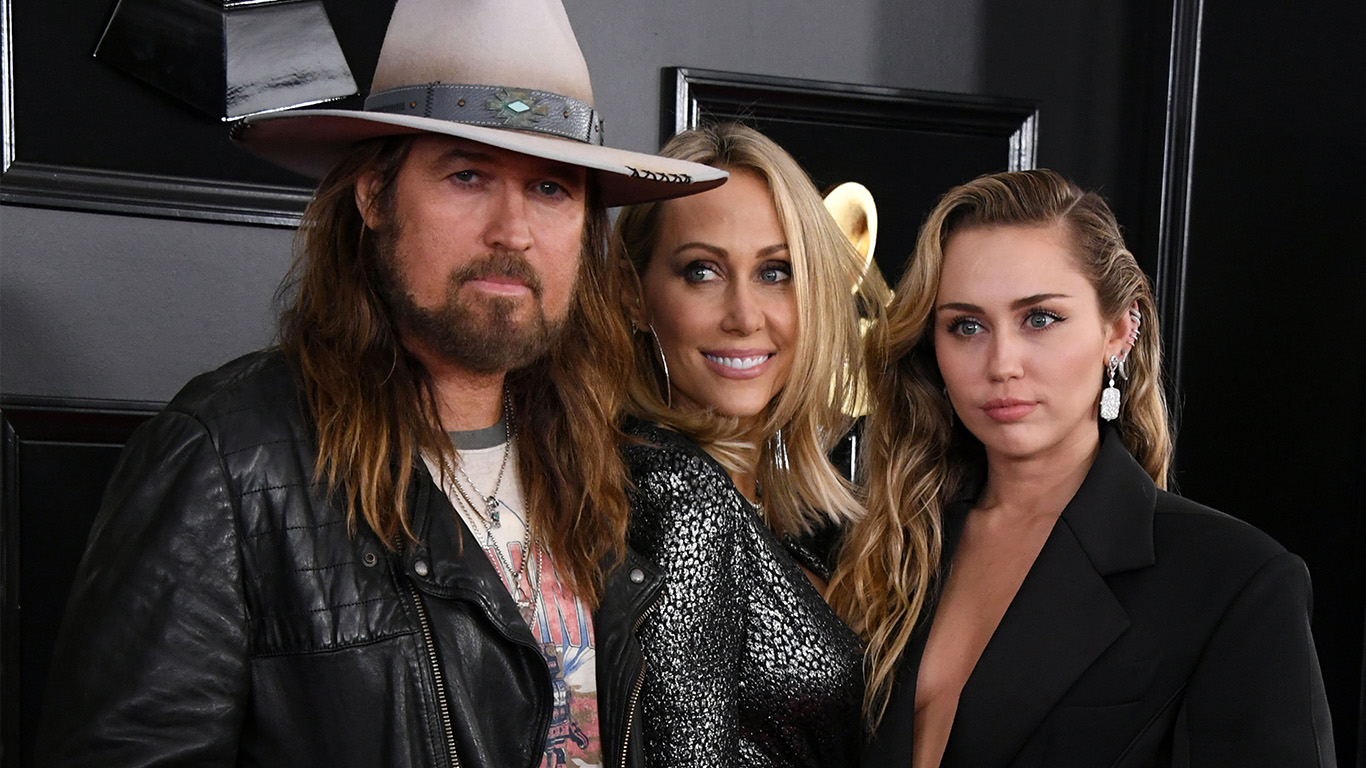 Luke Bryan, who was a nominee for CMA Entertainer of the Year in 2013, won it in 2014, besting Miranda Lambert, Blake Shelton, George Strait, and Keith Urban. “Play It Again” was a country No.1 for nine weeks, and the song crossed over to reach No. 14 on the Billboard Hot 100. Bryan has had 11 songs reach No. 1 on Billboard’s Hot Country Songs chart.

Luke Bryan won Entertainer of the Year again in 2015. That year saw Bryan begin to wind down his party-country persona, as he released the final EP from his “Spring Break” series — “Spring Break… Checkin’ Out.” The album was a hit with fans, who sent it to No. 1 on the Billboard Country Albums chart.

Garth Brooks returned as CMA’s Entertainer of the Year, winning it for the fifth time, topping Luke Bryan, Chris Stapleton, Carrie Underwood, and Keith Urban. The country music hitmaker had two No. 1 albums in 2016 – “Christmas Together” and “The Ultimate Collection.”