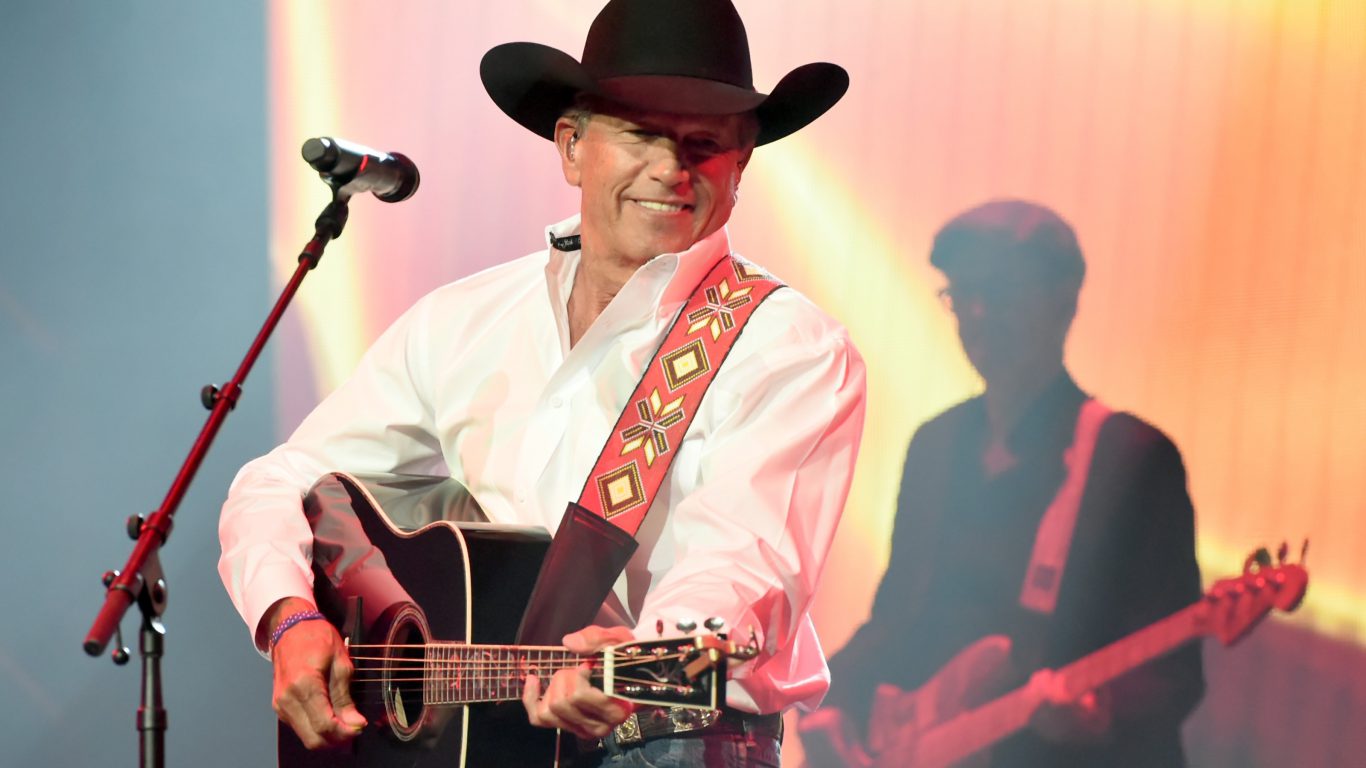 1997
> Album: Carrying Your Love with Me
> Artist: George Strait

George Strait returned after his 1996 win to take home yet another Album of the Year award, this time for his release “Carrying Your Love with Me.” The year’s other nominees were LeAnn Rimes, Deana Carter, Trisha Yearwood, and Alan Jackson — none of whom had won the award at that point. Strait also won Male Vocalist of the Year.

“Everywhere” was one of 16 albums by Tim McGraw to reach No. 1 on Billboard’s Top Country Albums chart, and it rose to No. 2 on the Billboard 200. He beat out Shania Twain, Patty Loveless, George Strait, and Garth Brook to get to top album honors from CMA. Notable songs from the album include the title song, “You Just Get Better All the Time,” and “I Do But I Don’t.” 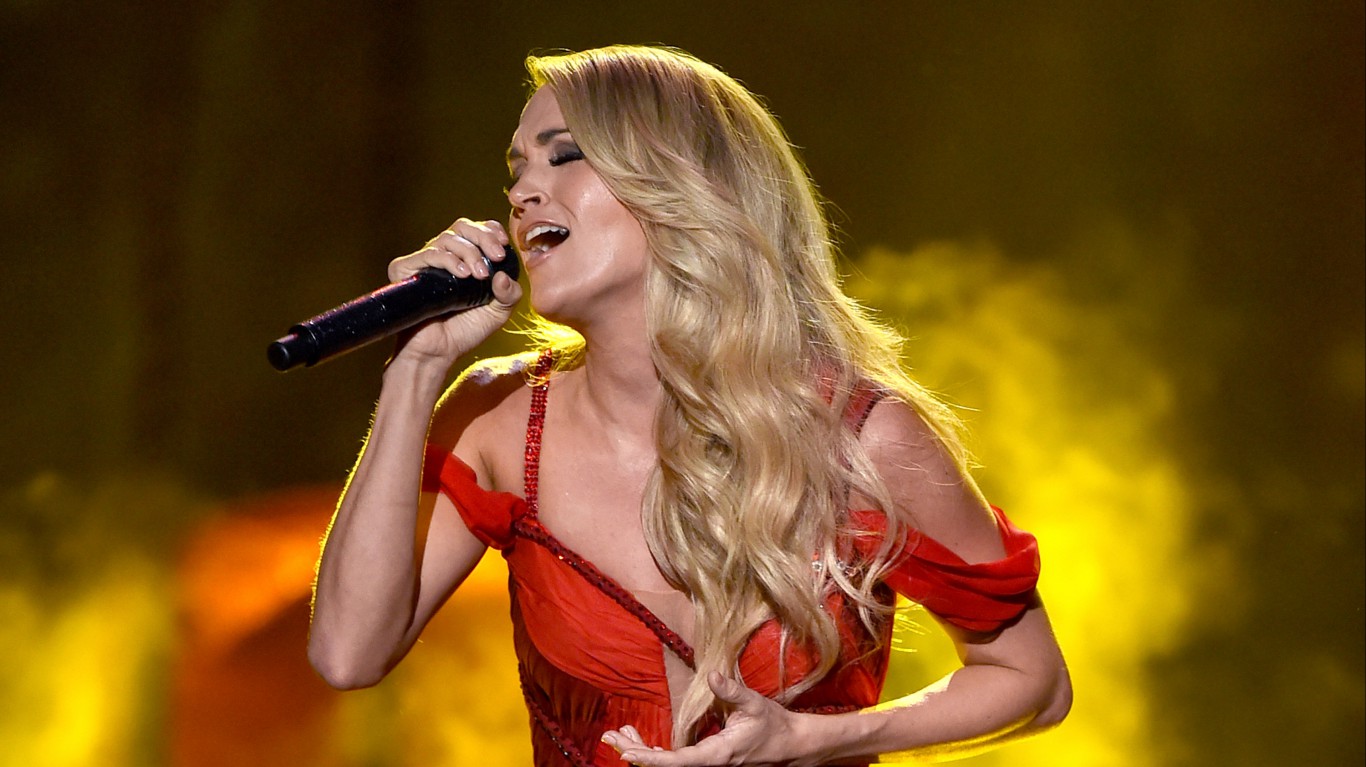 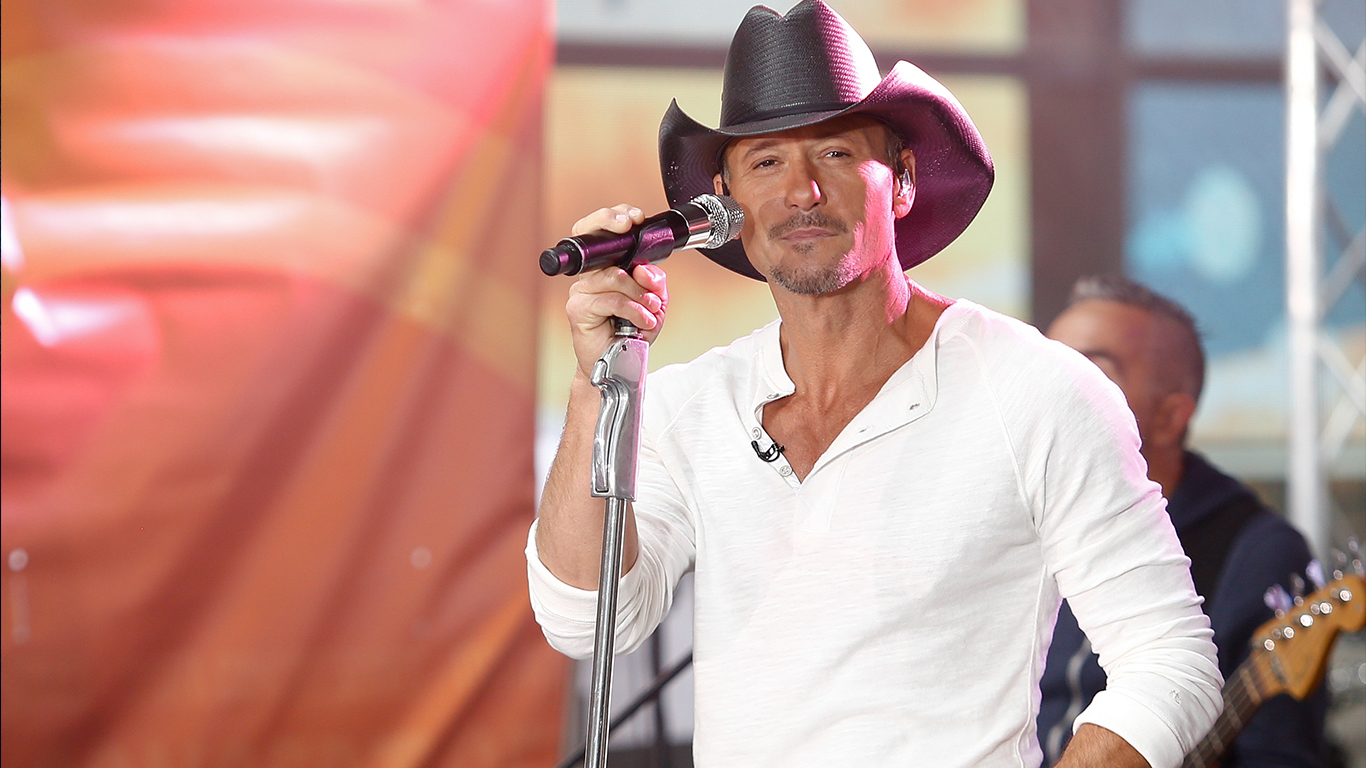 Tim McGraw followed up his hit album “Everywhere” with “A Place in the Sun,” his fifth studio album. He again made waves at the CMA awards taking home Album of the Year with it, over efforts from George Strait, Vince Gill, Steve Wariner, and Trisha Yearwood. McGraw also won Male Vocalist of the Year in 1999 over George Strait — among others — who had won the year prior. “Fly” was one of four No. 1 Top Country Albums for the country trio the Dixie Chicks and one of their three albums to reach No. 1 on the Billboard 200. The Dixie Chicks topped Faith Hill, Lee Ann Womack, Alan Jackson, and Brad Paisley for top CMA album. Among the songs on the album was the country chart-topper “Cowboy Take Me Away” and “Sin Wagon,” a collaboration between Dixie Chicks Natalie Maines and Emily Robison and writer Stephony Smith. 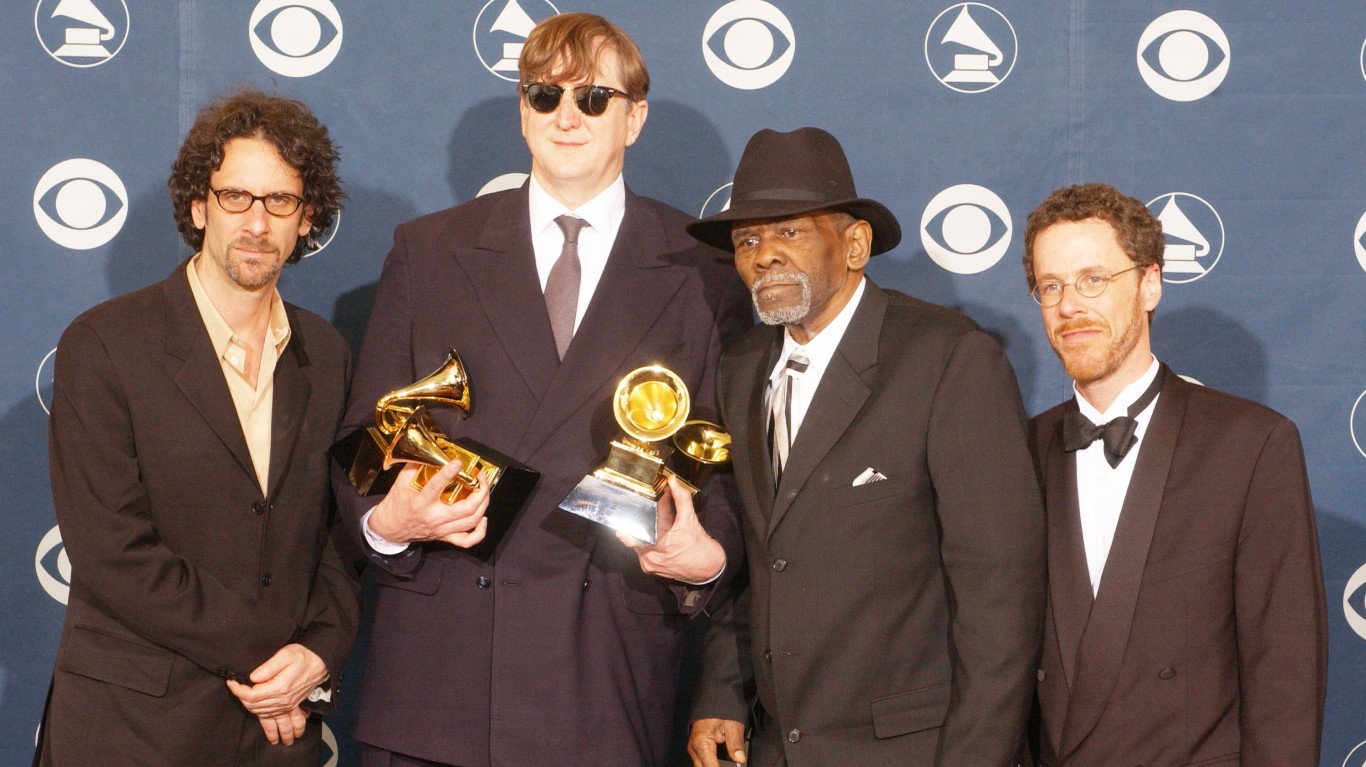 Produced by famed musician and producer T Bone Burnett, the “O Brother, Where Art Thou?” soundtrack won Album of the Year over releases from Sara Evans, Tim McGraw, Brooks & Dunn, and Alan Jackson. The album — which features artists including Ralph Stanley, Alison Krauss, and Gillian Welch — sold more than 8 million copies in its first seven years and is credited with spurring a resurgence in interest for bluegrass music in America. The soundtrack’s infectious version of “I Am A Man Of Constant Sorrow” won Single of the Year.