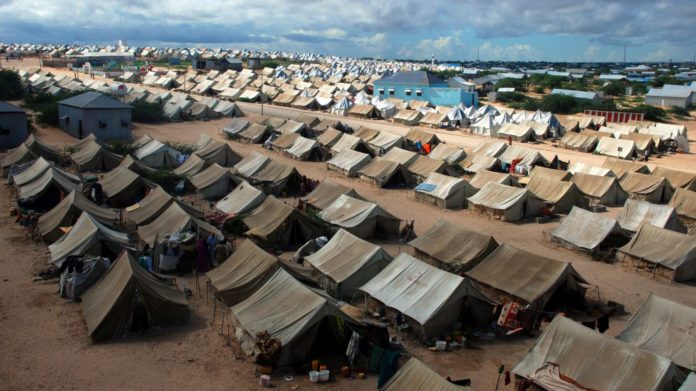 As of 2018, 76 low- and middle-income countries around the world received, at some point, food aid from the United States. Many residents in these countries struggle with food insecurity. A recent report estimates that 21.1% of residents in these nations, about 782 million people in all, are food insecure, meaning they do not have access to the recommended 2,100 calories a day.

Co-author of the USDA’s IFSA, Karen Thome, explained that the report assesses a population’s access to food, incomes, food prices, and current level of food consumption. She also emphasized that the report looks far beyond the availability of food in a region, examining whether a region or a specific country’s market is functioning properly.

Countries facing the highest rate of food insecurity are mostly located in sub-Saharan Africa. There are several reasons driving high food insecurity rates in these countries, including poverty, war, civil unrest, and weather conditions such as drought. Nearly all of the sub-Saharan countries on this list are struggling with most, if not all, of these issues at once.

For example, in Zambia, drought is projected to cut corn production in half this year. In the Democratic Republic of Congo, 4.5 million people have been internally displaced due to war and conflict. Being displaced leaves people without a source of income and severely hinders their ability to afford food.

Click here to see 15 countries where people don’t get enough to eat.
Click here to read our detailed findings and methodology.