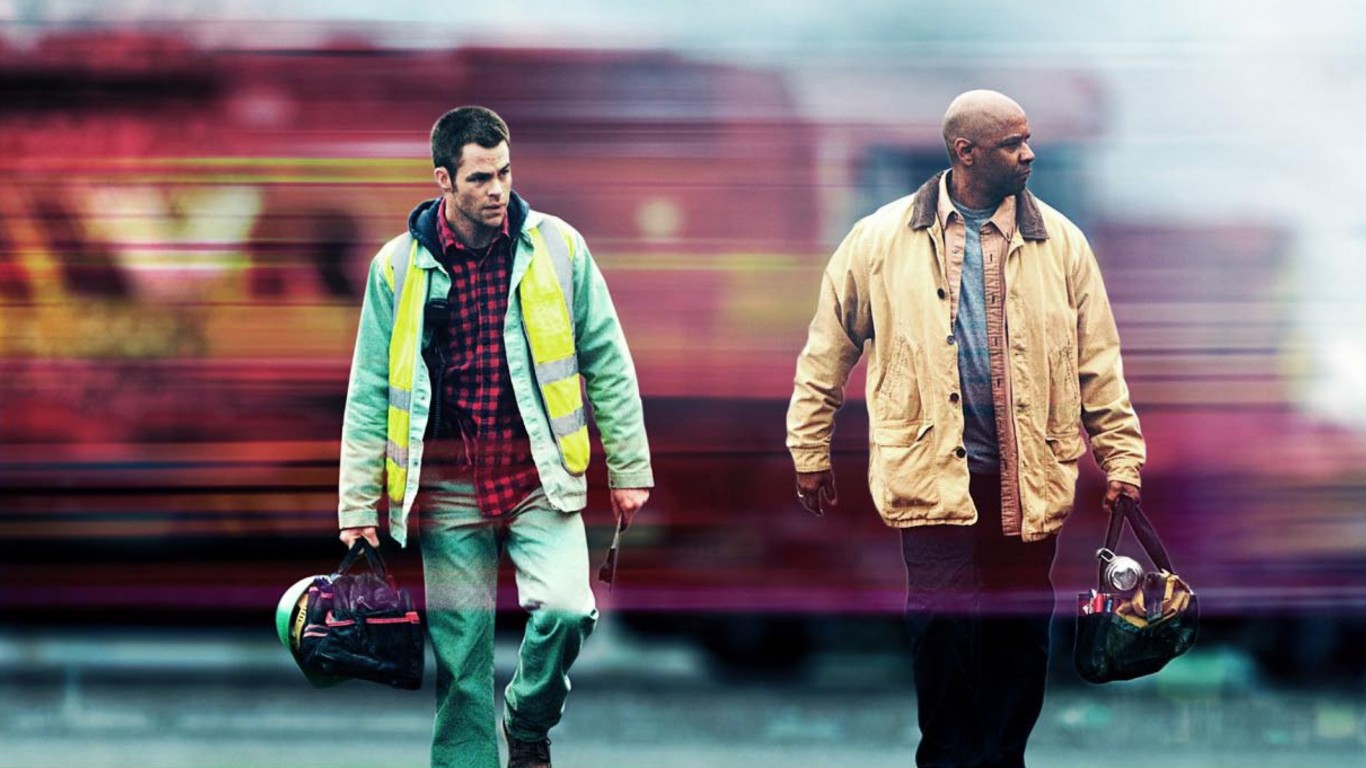 In the 2010 film “Unstoppable” an engineer (Denzel Washington) and a conductor (Chris Pine) must try to stop a runaway train packed with toxic chemicals, which could result in an environmental catastrophe if it crashes. The pulse-pounding blockbuster received very positive feedback on Rotten Tomatoes from critics and moviegoers. 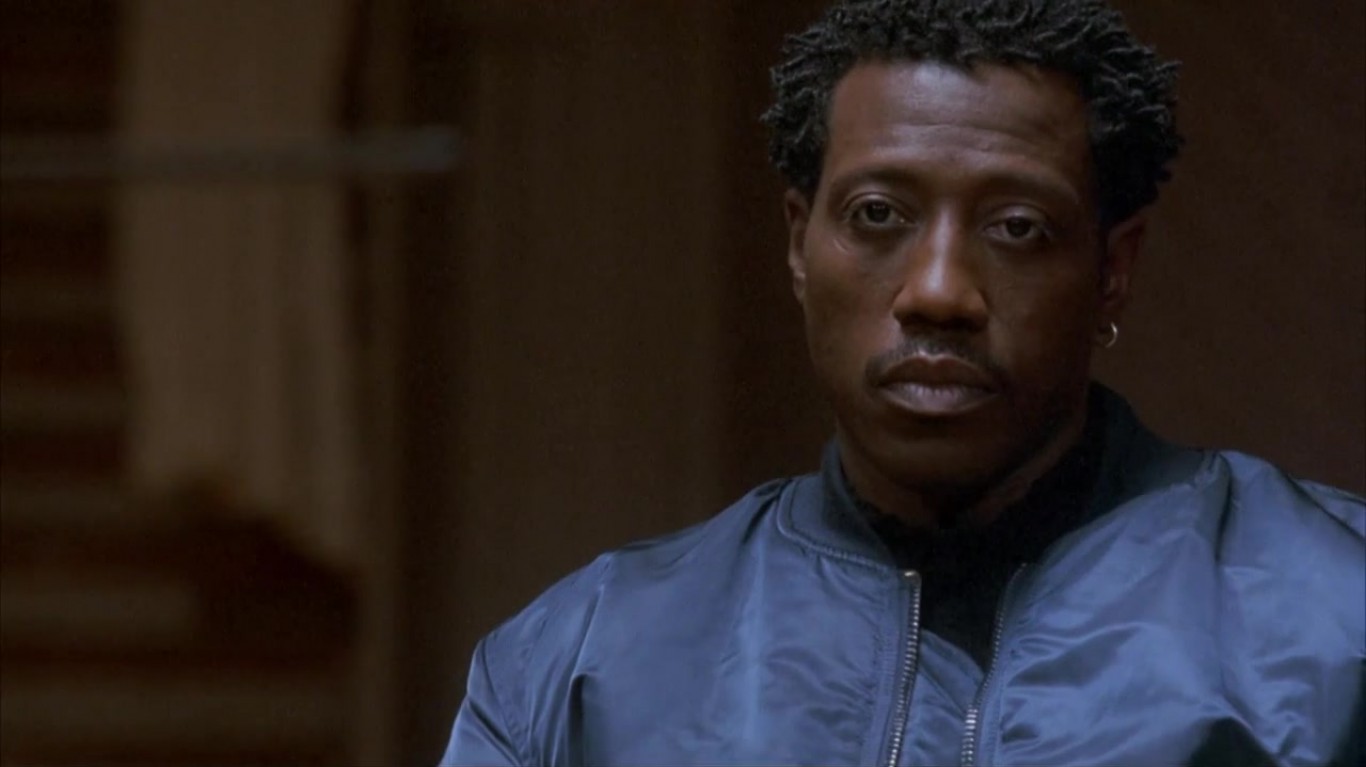 In the earlier “Unstoppable,” Wesley Snipes plays an ex-special forces member recovering from the traumatic events of his service. Mistaken for a rogue agent, he is forced to take a hallucinogenic drug and spends the film trying to find the antidote. Less than one-quarter of the more than 2,500 viewers who reviewed “Unstoppable” on Rotten Tomatoes said it was any good. 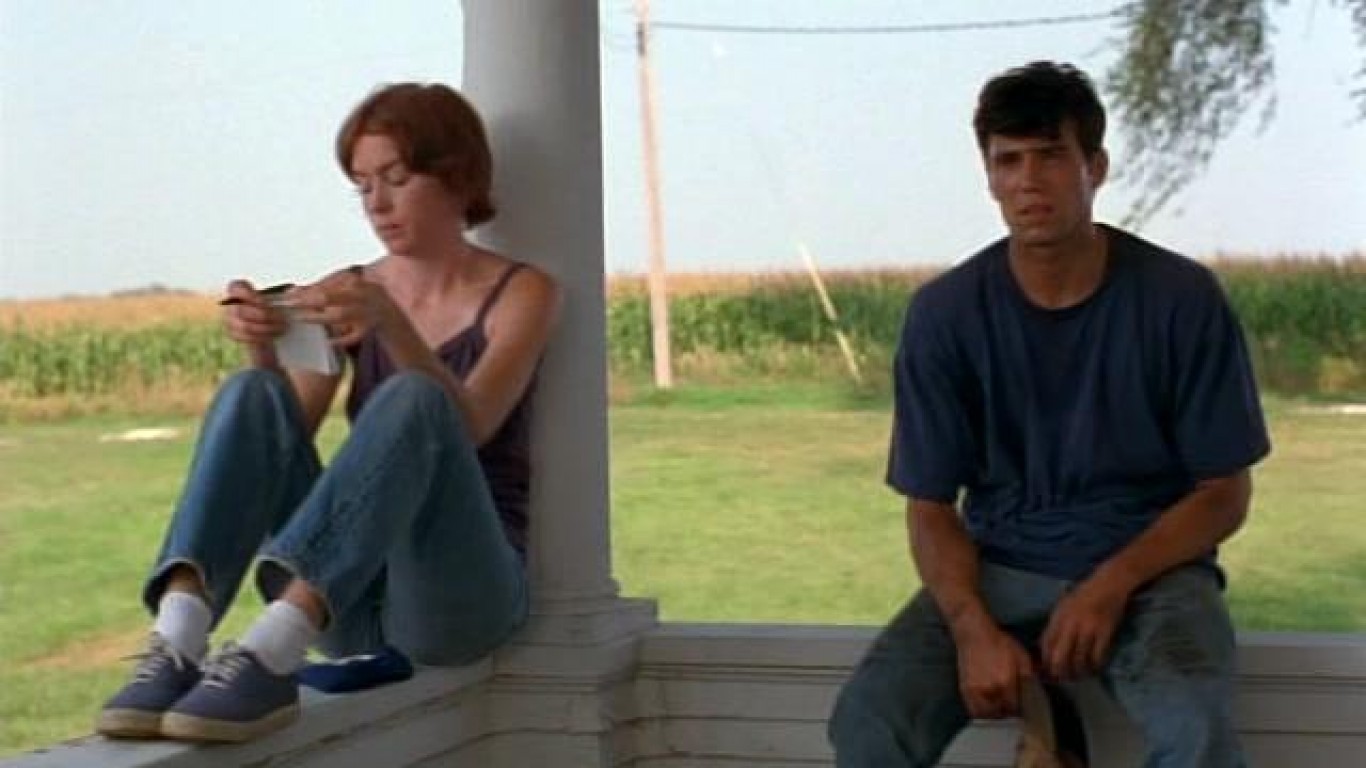 In the 2000 “Tully” film, Anson Mount plays the titular character of Tully — a notorious womanizer. But things change when he falls in love with his brother’s best friend, and several family secrets resurface. More than three-quarters of critics and moviegoers gave “Tully” a positive review on Rotten Tomatoes. 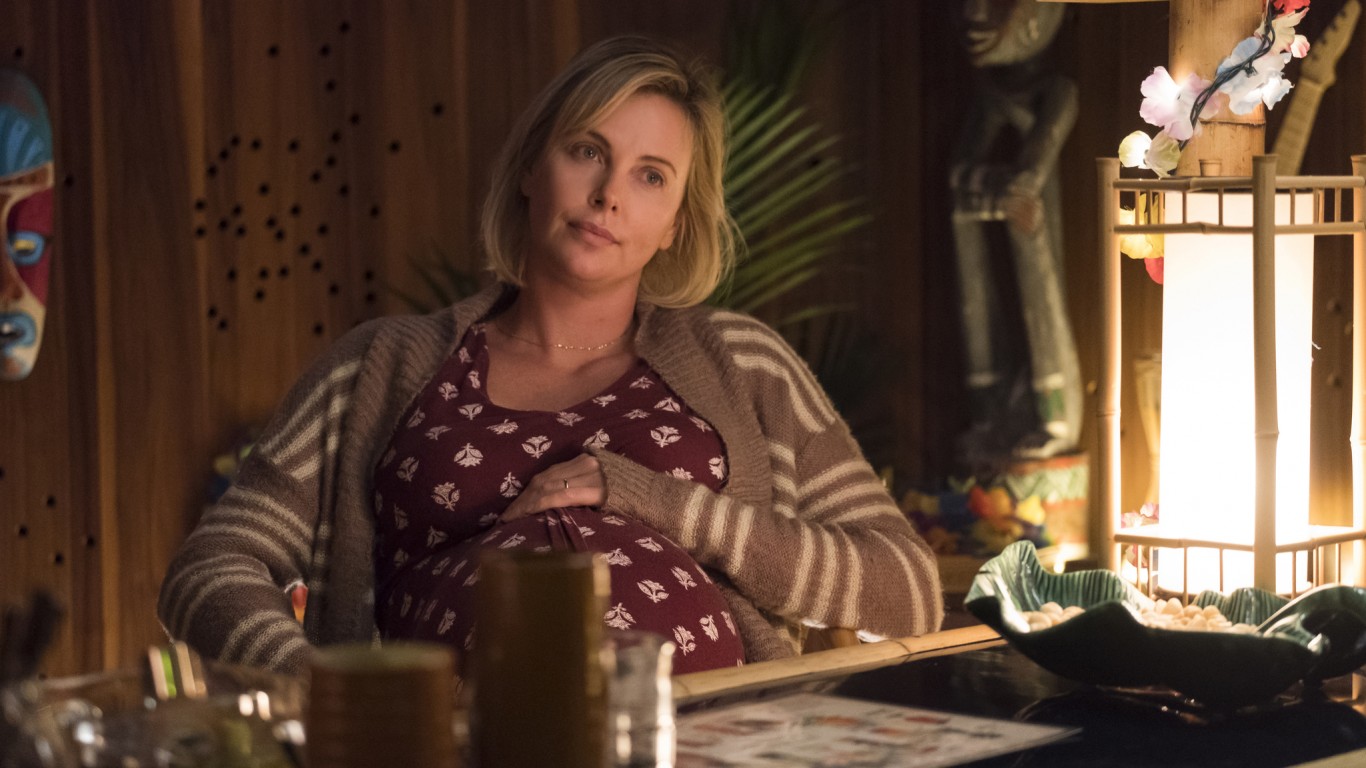 The 2018 film “Tully” stars Charlize Theron as Marlo, a suburban mother who is struggling to meet the demands of parenthood after giving birth to her third child. When the family takes on a nanny named Tully, Marlo is initially hesitant to accept her help, but the two soon form a close bond. Critics and audience members alike gave “Tully” positive reviews, with the Rotten Tomatoes Critics Consensus praising the film’s “admirably deft blend of humor and raw honesty.”