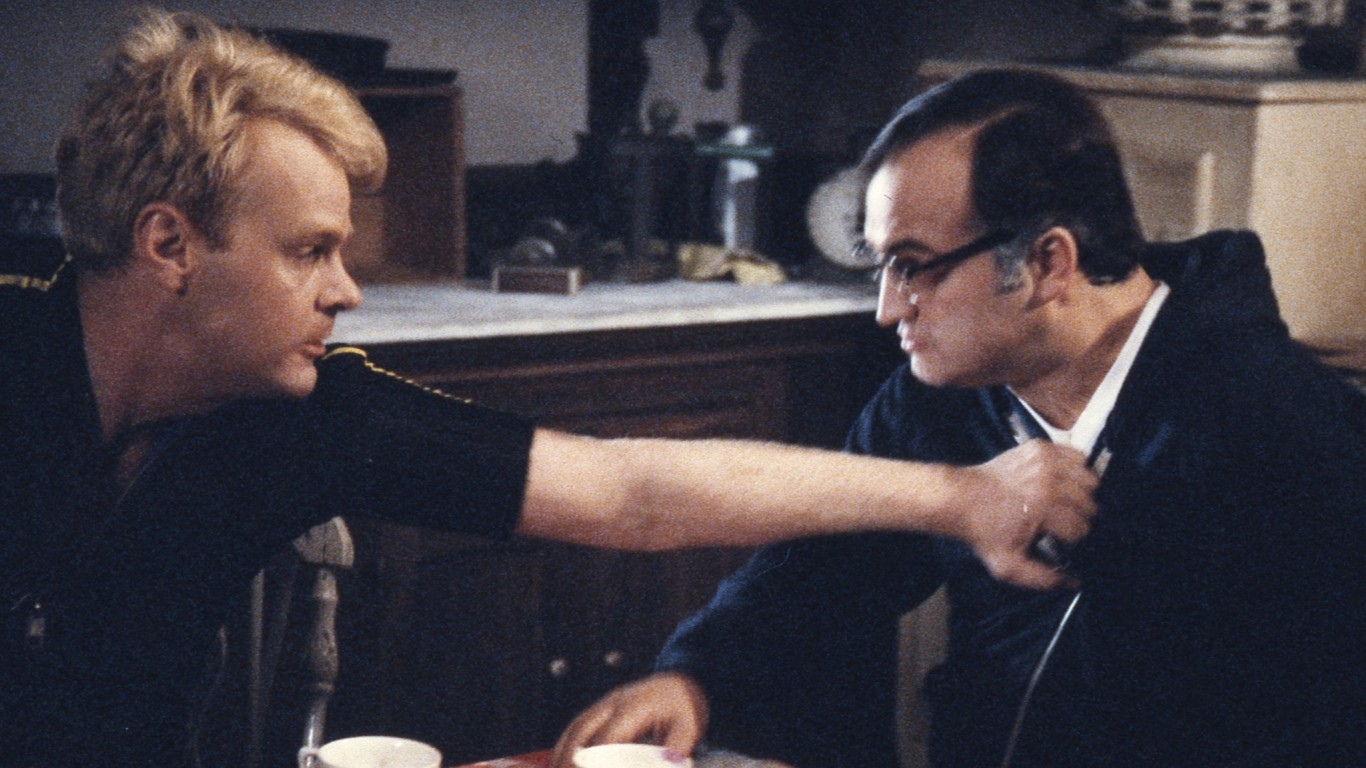 The 1981 “Neighbors” film is also a comedy but with a completely different plot. This time, a married couple’s quiet lifestyle is threatened when an obnoxious couple moves next door. The couple takes drastic measures to get rid of their neighbors. Both critics and moviegoers were less impressed with this “Neighbors” movie, with 57% and 49% of them liking it, respectively. 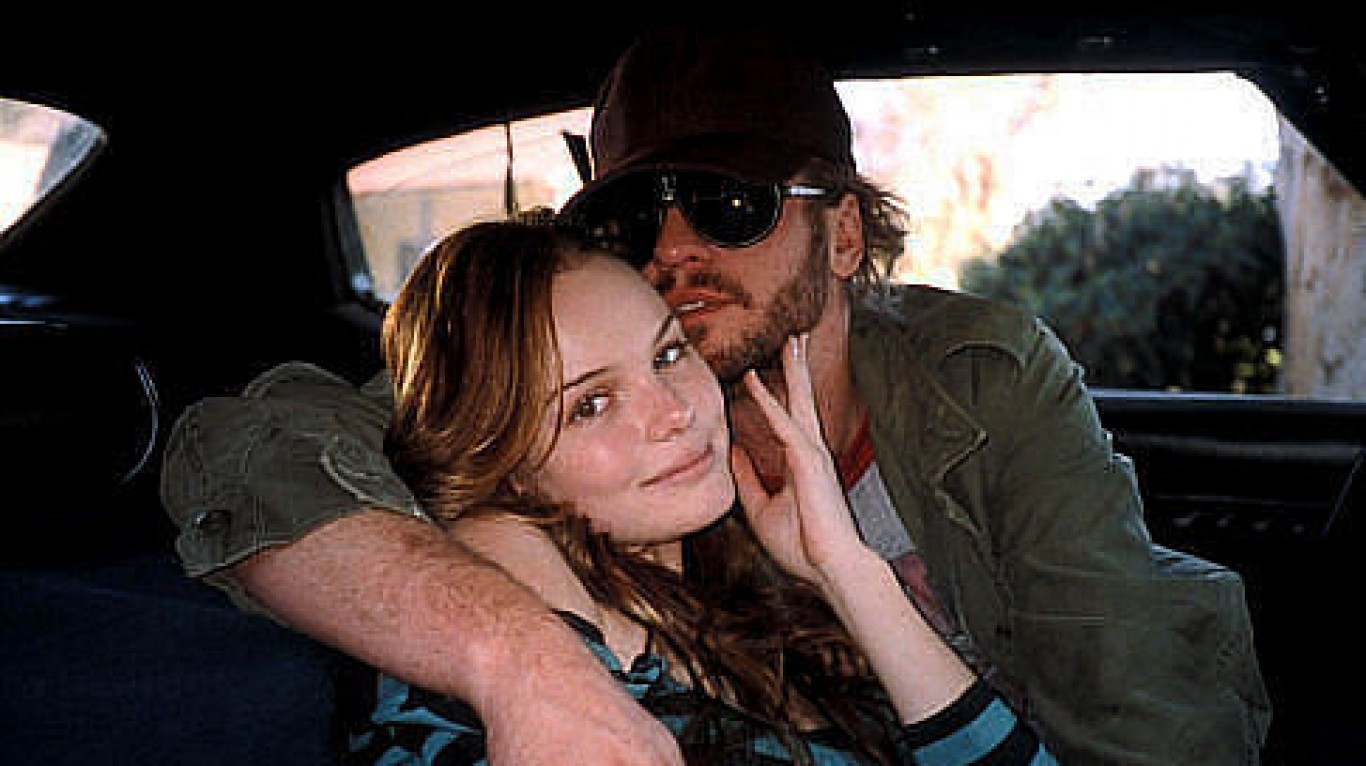 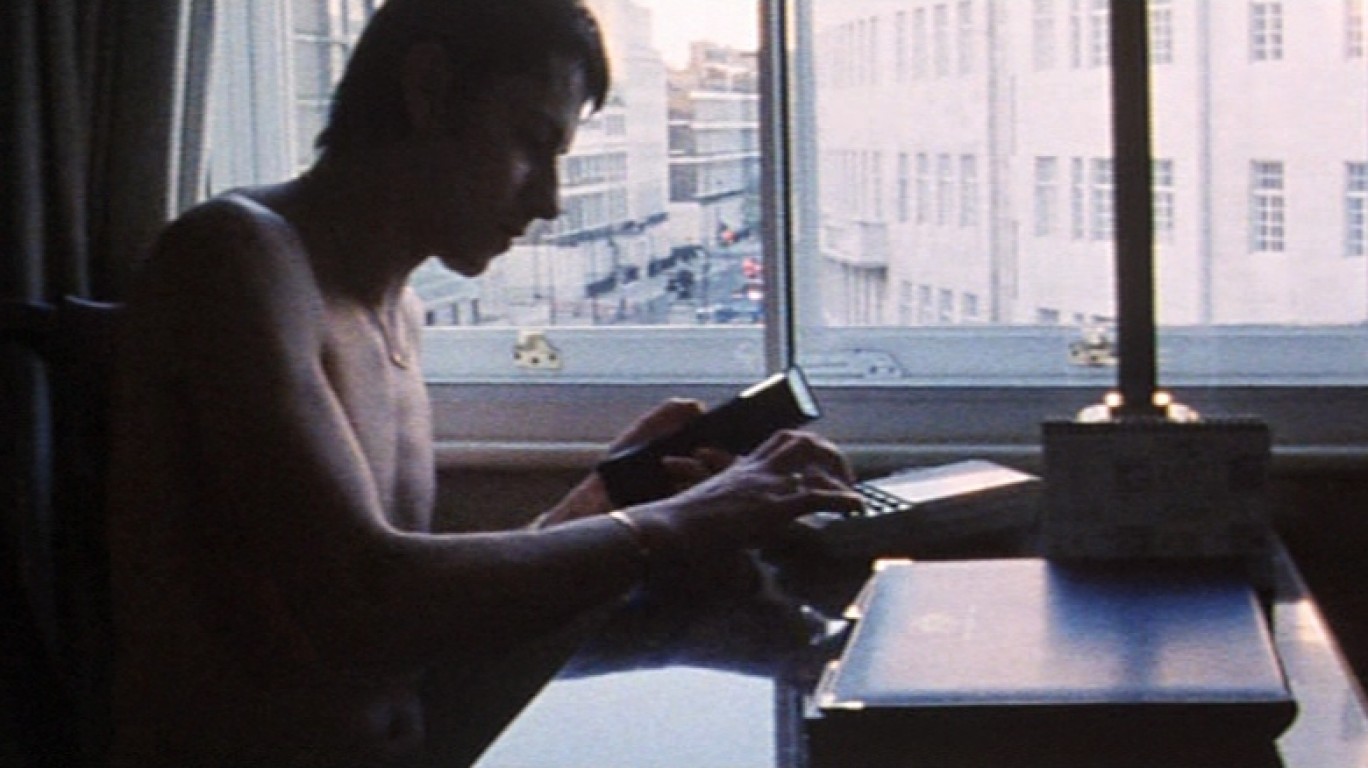 The 1999 “Wonderland” film is much better received, both by critics and moviegoers. The drama tells the story of three generations of one family whose lives intertwine during a wild weekend in London. According to Rotten Tomatoes’ Critics Consensus, the movie tackles everyday life and succeeds beautifully. About 63% of critics and 85% of moviegoers gave “Wonderland” a positive review. 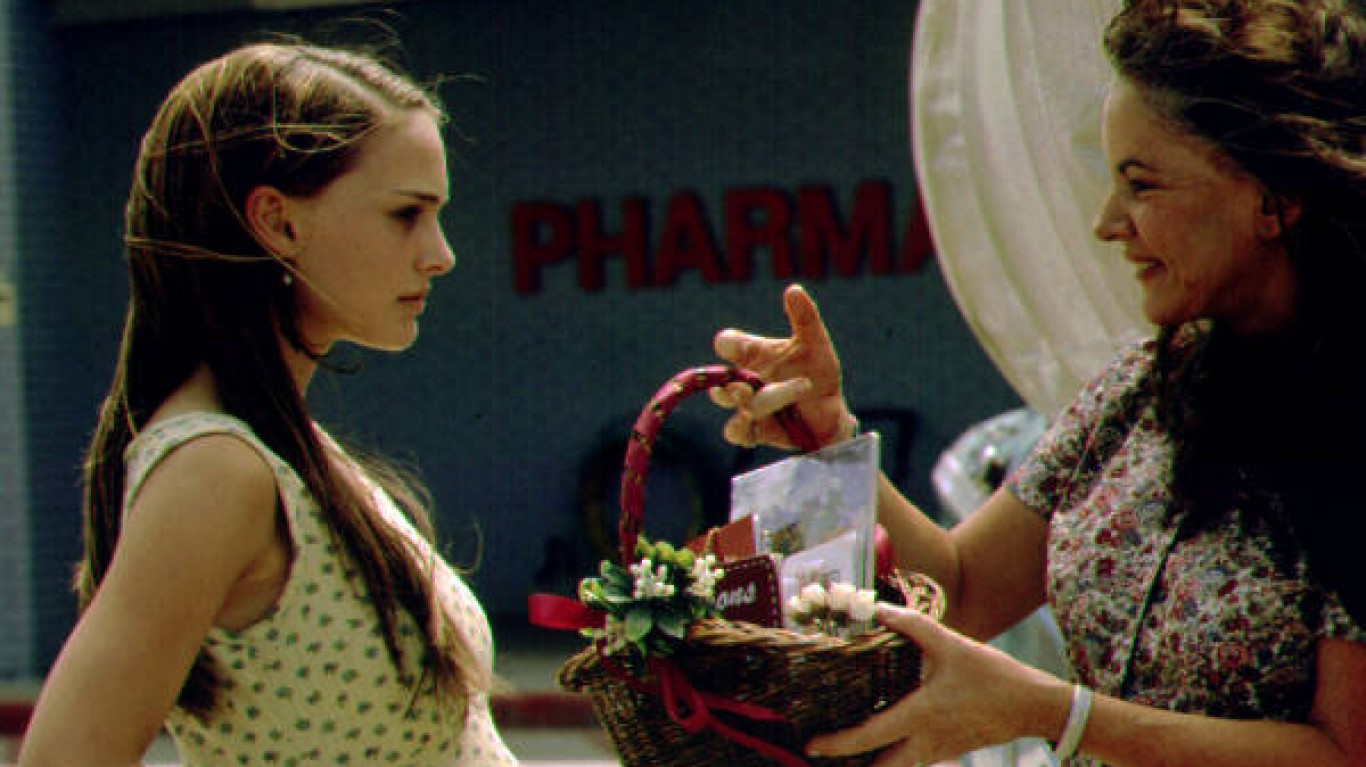 “Where the Heart Is” tells the story of a pregnant teen who is abandoned by her boyfriend in an Oklahoma Wal-Mart. After giving birth in the store, she becomes a media sensation and forms a close bond with her nurse. Despite a star-studded cast featuring Natalie Portman, Joan Cuask, and Ashley Judd, the film received a 30/100 score from the movie reviewers aggregated by Metacritic. Audiences liked the film much better, giving it a score of 6.8/10. 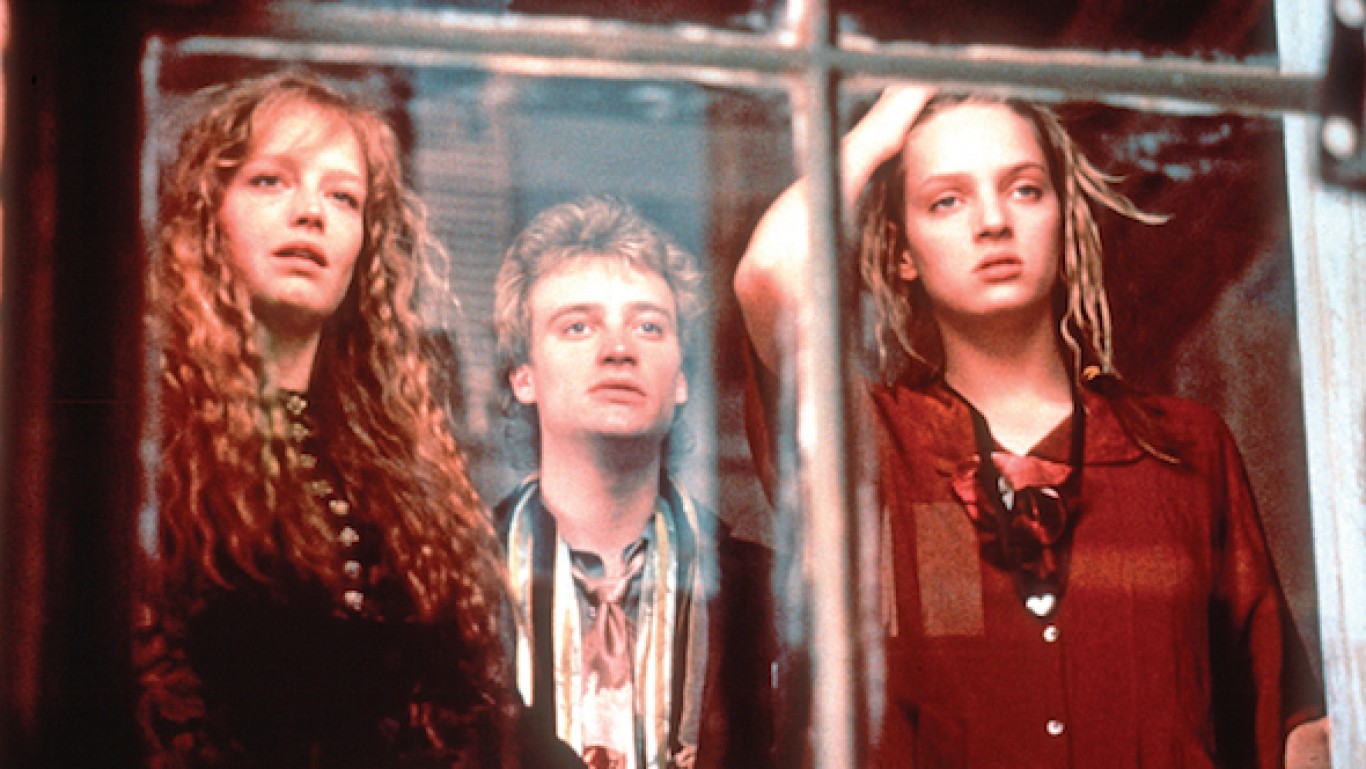 The 1990 film “Where the Heart Is” centers on a dysfunctional family. The father is a stern businessman who kicks his three children out of his house when they disapprove of his plan to demolish a Brooklyn tenement building. With nowhere to go, the kids end up in the very building they seek to save. The film is broadly disliked, with just 10% of critics giving it a positive review.