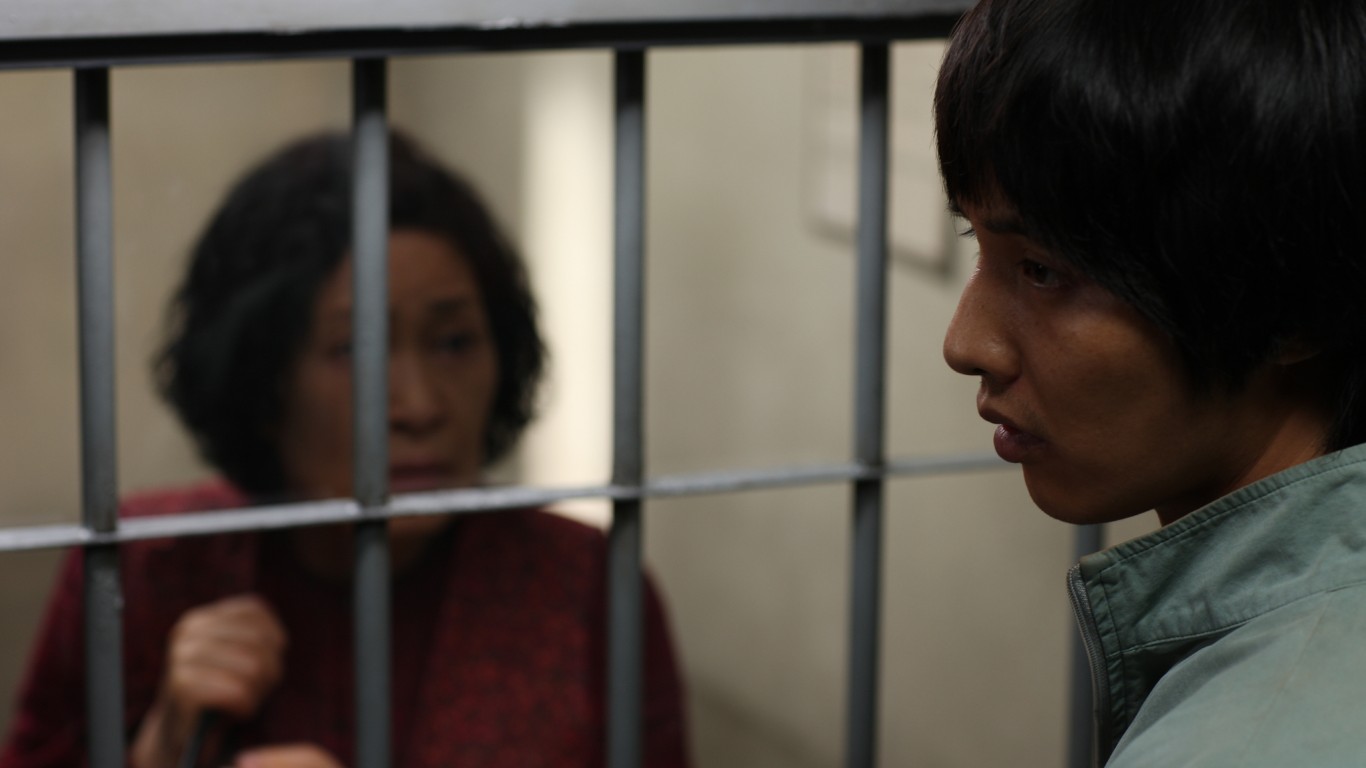 Directed by Oscar winning director Bong Joon Ho (“Parasite”), “Mother” follows a poor mother of a mentally disabled son who is arrested for murder. She starts searching for the real killer in an attempt to clear her son’s name. The movie is generally very well received by both critics and fans. “Mother” has Certified Fresh status on Rotten Tomatoes and a Tomatometer score of 96%. 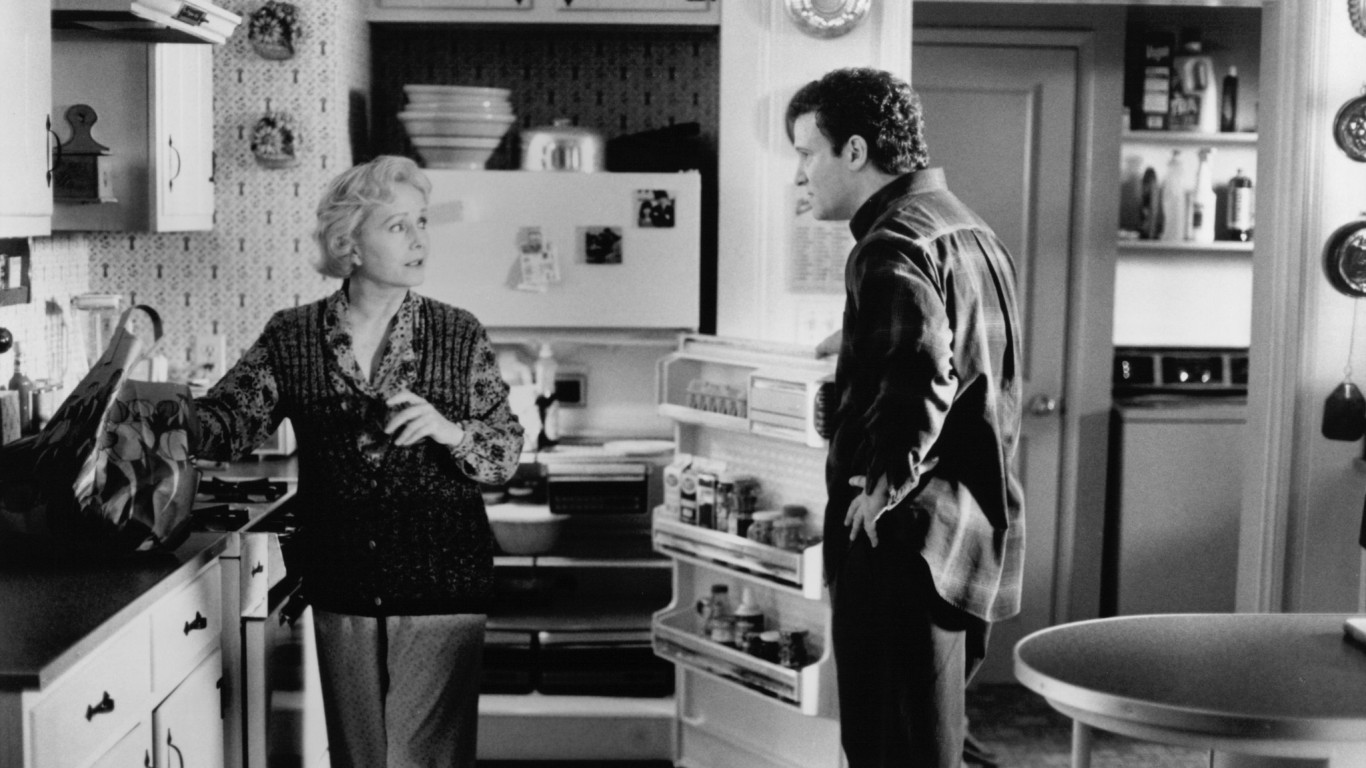 The 1996 film “Mother” is much different than the drama with the same name released in 2009. Co-written, directed by, and starring in the titular role Albert Brooks, the 1996 “Mother” is a comedy about a writer who moves back with his mother. He believes that will make him better understand women and eventually improve his dating life. Certified Fresh on Rotten Tomatoes, 88% of critics and 75% of fans gave the comedy a positive rating. 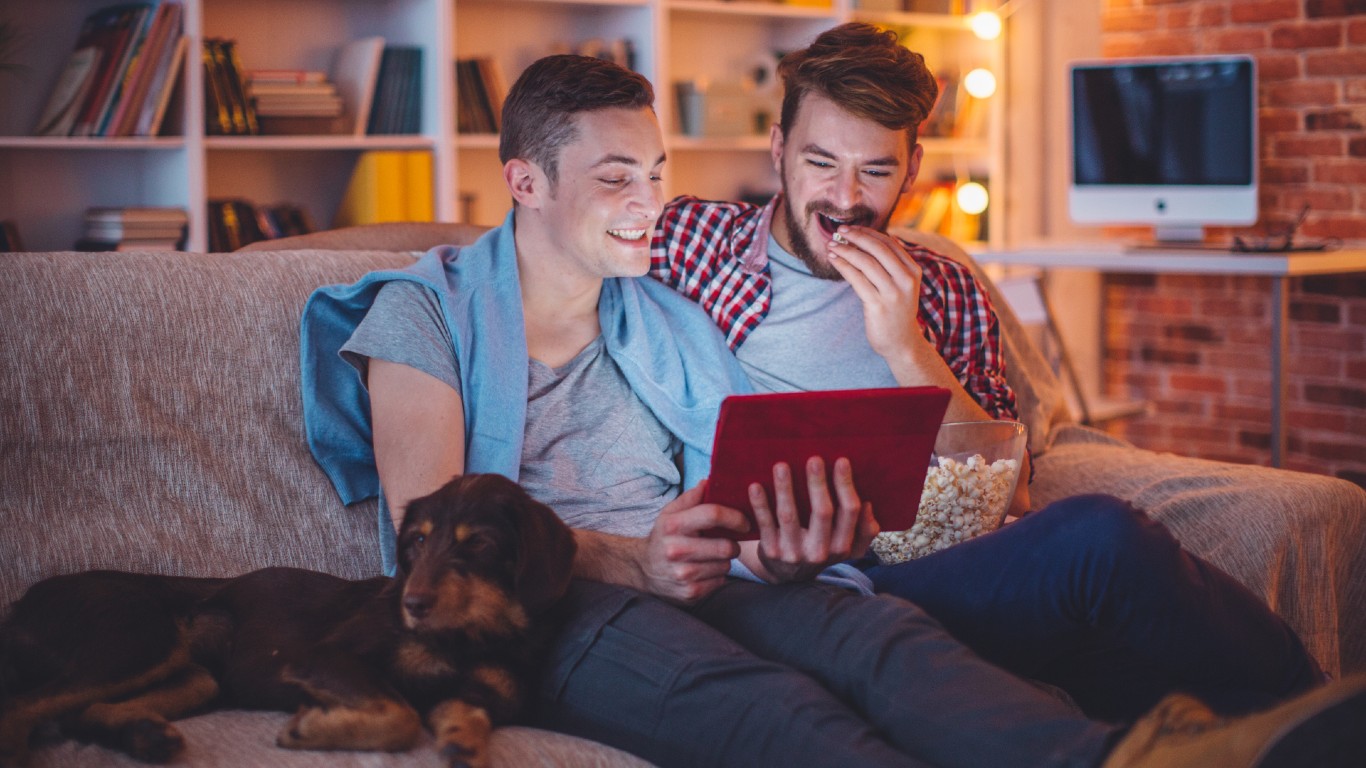 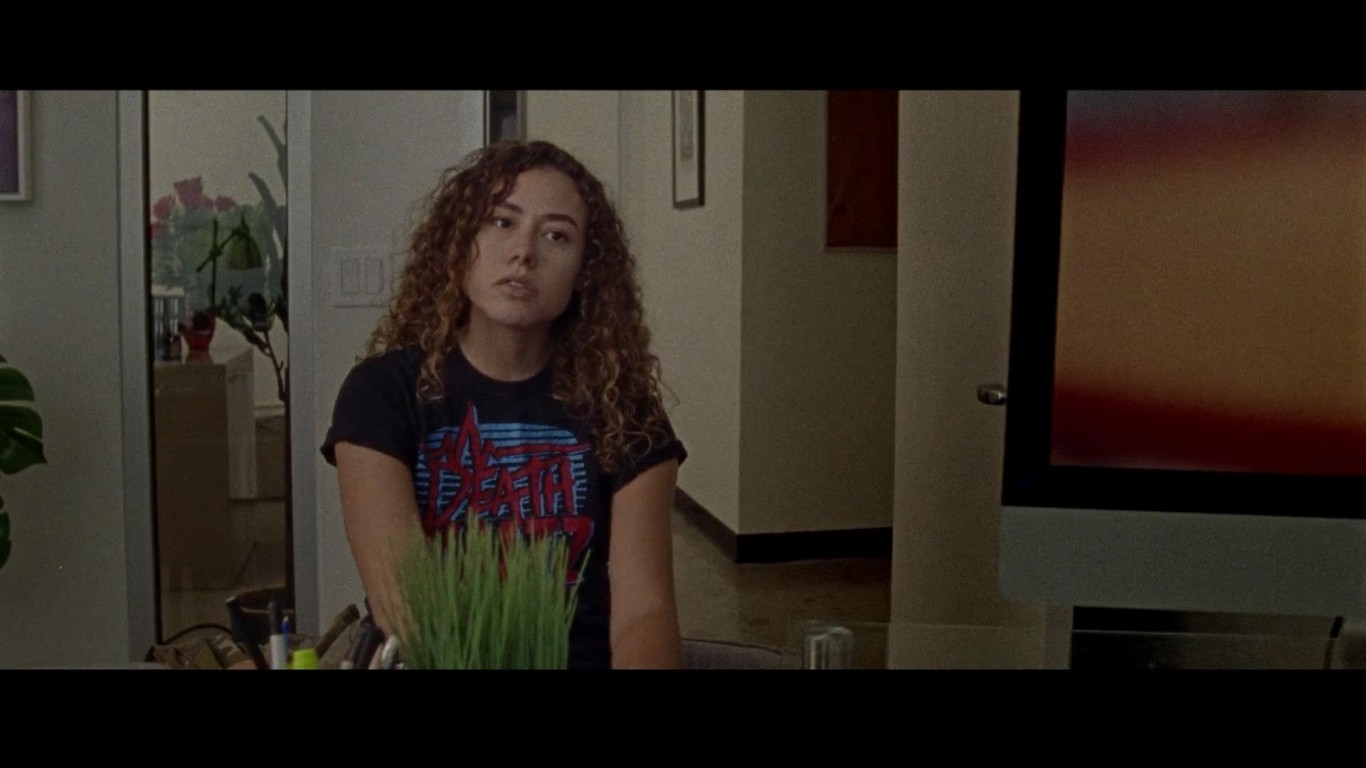 “Bliss” follows a young painter who goes to great lengths to get over a creative block that is preventing her from finishing her masterpiece. The movie “may be too narratively and visually intense for less adventurous viewers, but should trigger the titular state in those with a taste for hard-hitting horror,” according to Rotten Tomatoes’ Critics Consensus. About 87% of movie critics liked the film, compared to 60% of audiences. 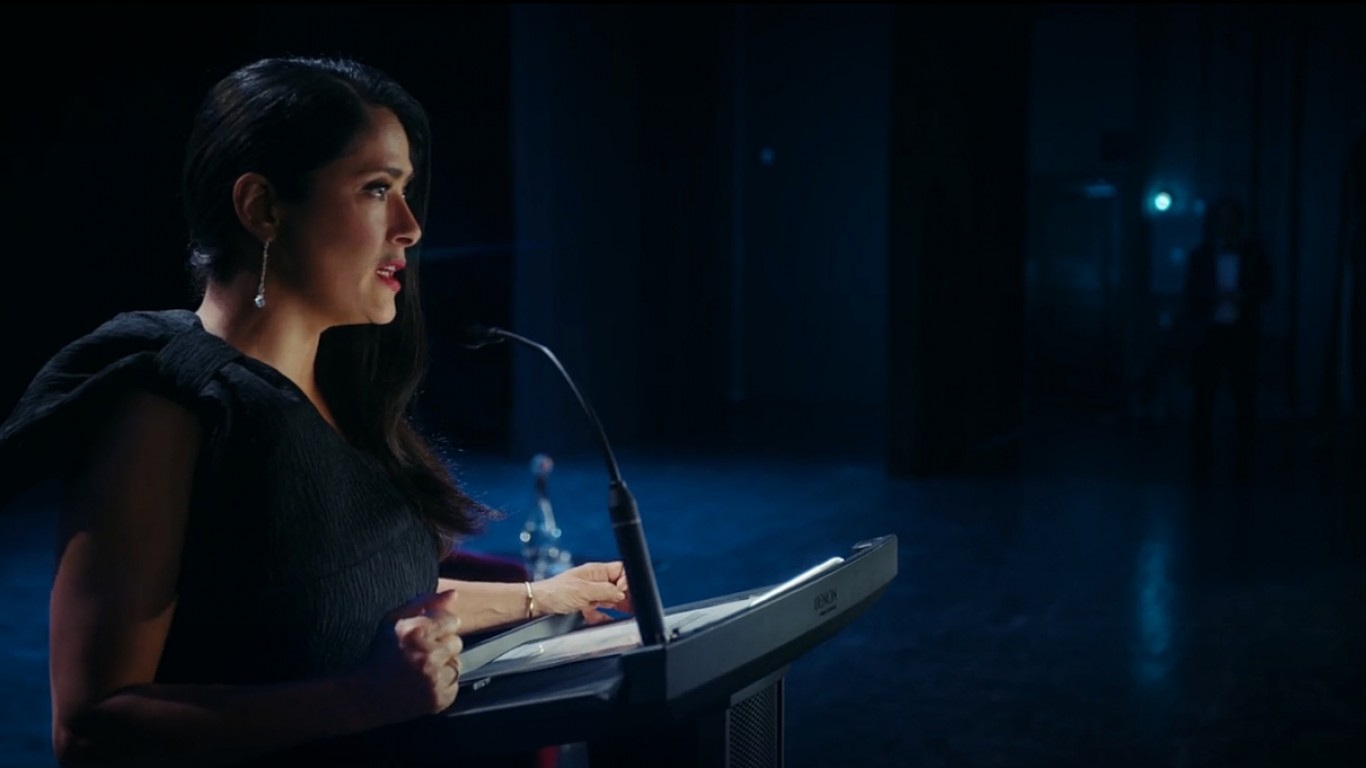 The newest production of a movie titled “Bliss” is a sci-fi drama. The film follows a recently-divorced man who meets a woman convinced that everything around them is a computer simulation. Neither critics nor fans were impressed. “When it comes to building an entertaining sci-fi drama around some cool ideas, this Bliss is largely ignorant,” according to the Critics Consensus on Rotten Tomatoes. 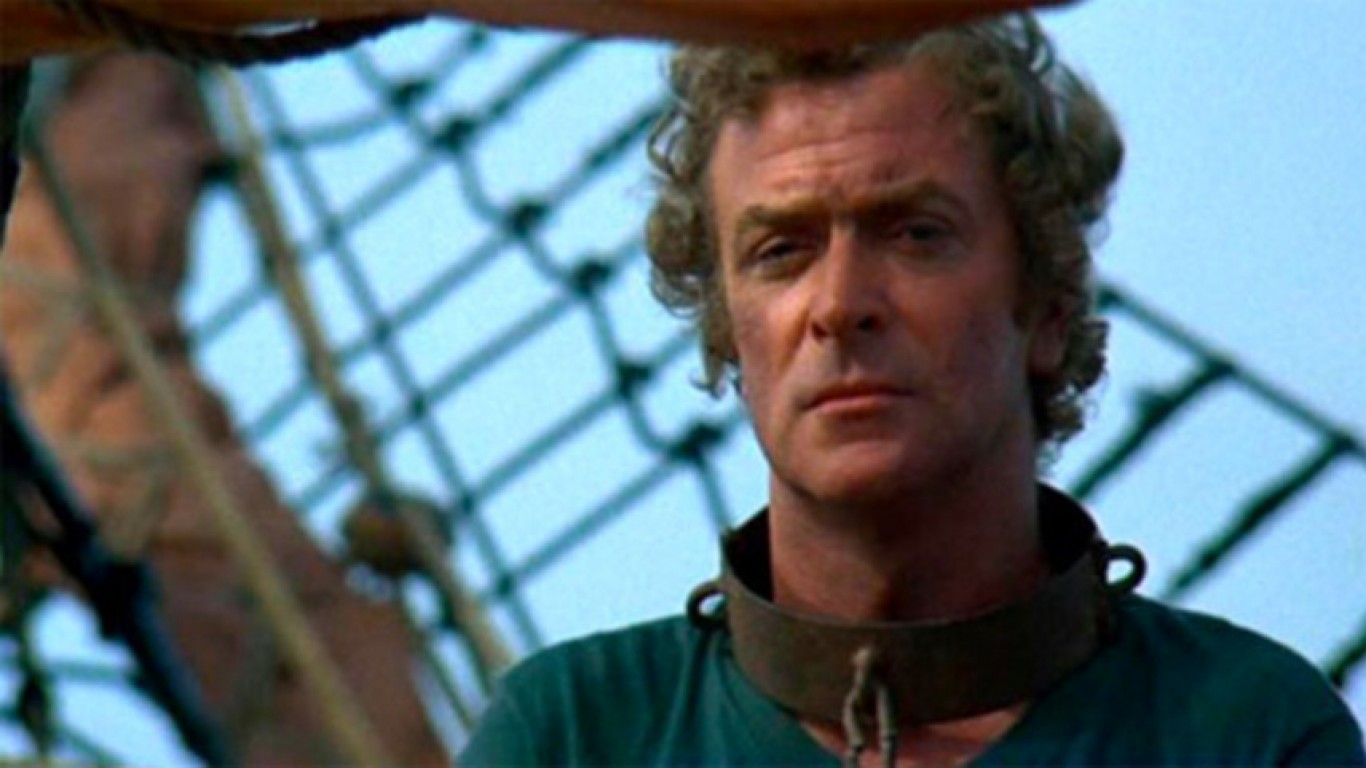 “The Island” tells the story of a journalist who is on his way to Bermuda to investigate the mystery of boats disappearing in the Bermuda Triangle. He and his teenage son are kidnapped by pirates and taken to a mysterious island. Only about half of moviegoers who reviewed the adventure movie on Rotten Tomatoes gave it a positive review, and 40% of critics liked it.