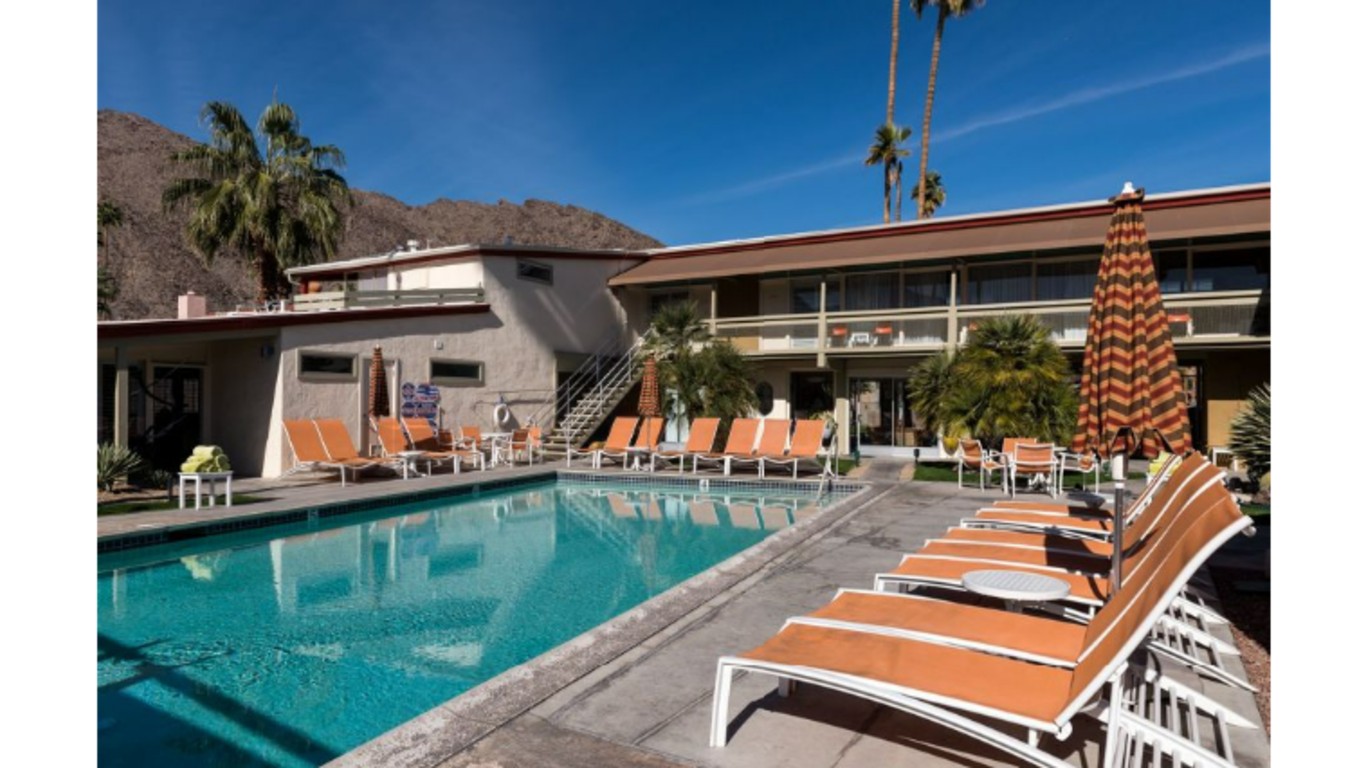 The adults-only Del Marcos Hotel is an attractive stone and redwood building dating from 1947, with a saltwater pool in the courtyard. It’s close to downtown Palm Springs, which boasts the world’s largest concentration of preserved mid-century modern architecture. 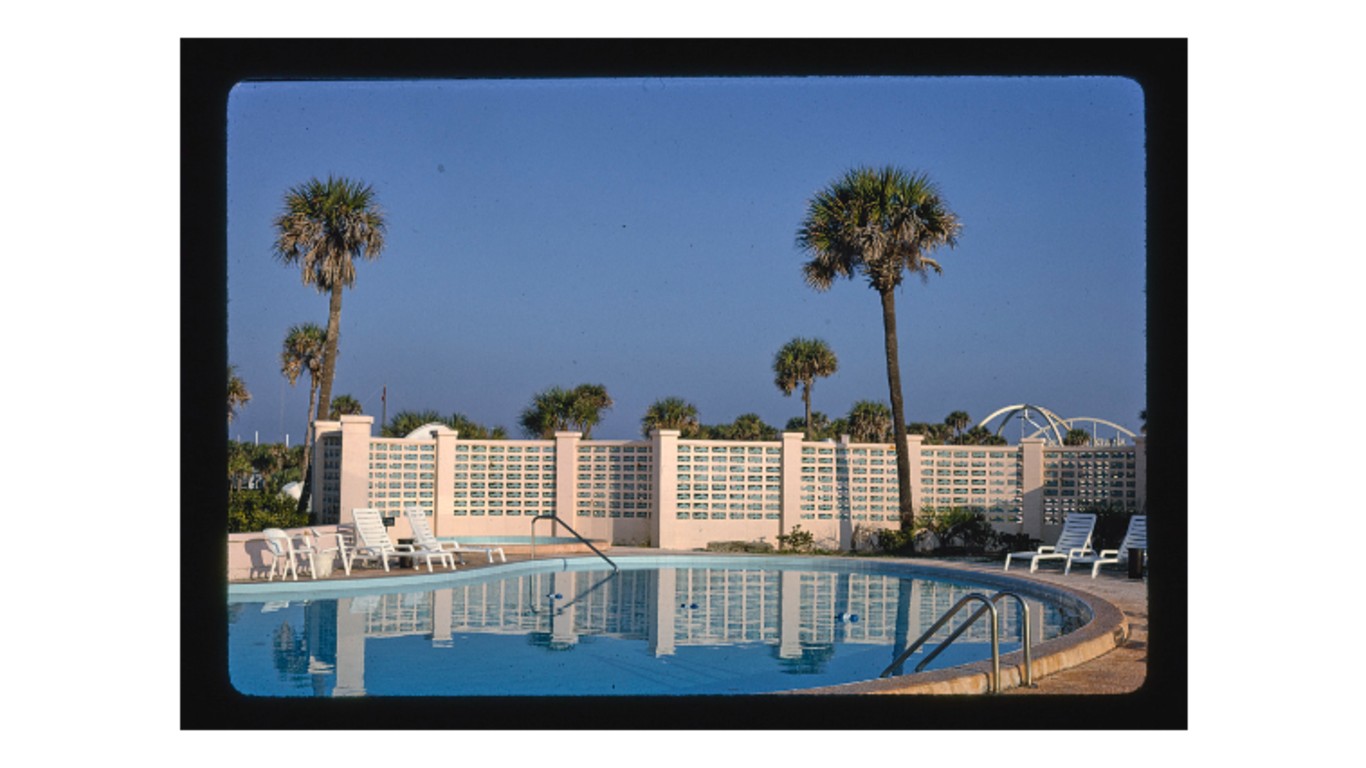 Marineland, not far from St. Augustine, Florida, was originally conceived of in the 1930s as an aquarium and place to film marine life. It became a hugely popular attraction, and expanded to include a restaurant, motel, and the Moby Diсk Lounge, which was frequented by writers like Ernest Hemingway and John Dos Passos. With the arrival of SeaWorld and Walt Disney World in the 1970s — followed by new ownership and hurricanes — Marineland began to decline, and in 2003 much of it was demolished.

ALSO READ: US Says Airlines From These Countries Aren’t Safe 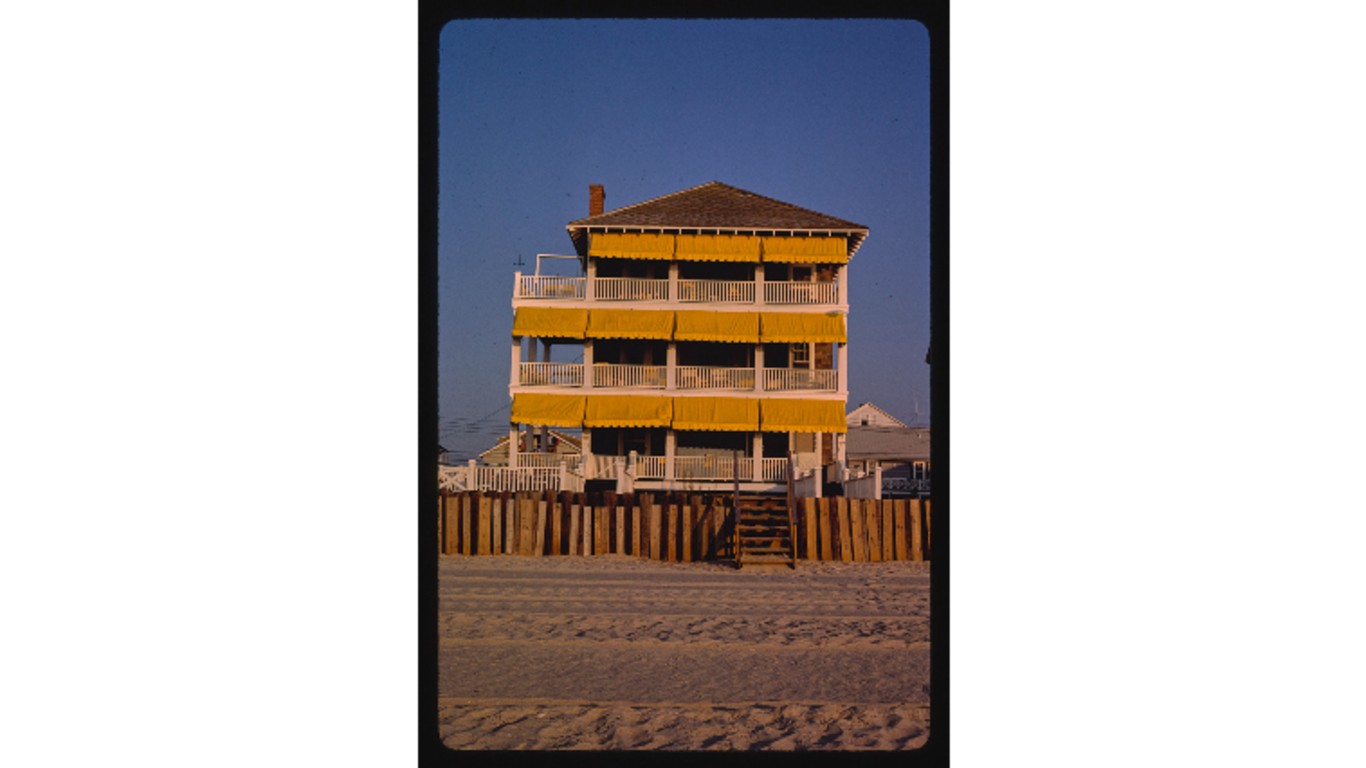 Elegant old hotels, like this one with yellow awnings to shade its guests, once lined the beachfront of Ocean City, Maryland. Today only a few of them still remain, mostly replaced by high-rise condos or modern chain hotels. Ocean City boomed at the same time motels generally did, thanks to the completion of the Chesapeake Bay Bridge in 1952 and the Chesapeake Bay Bridge-Tunnel in 1964. The town has miles of beaches, a boardwalk, and Trimper’s Rides, an amusement park. 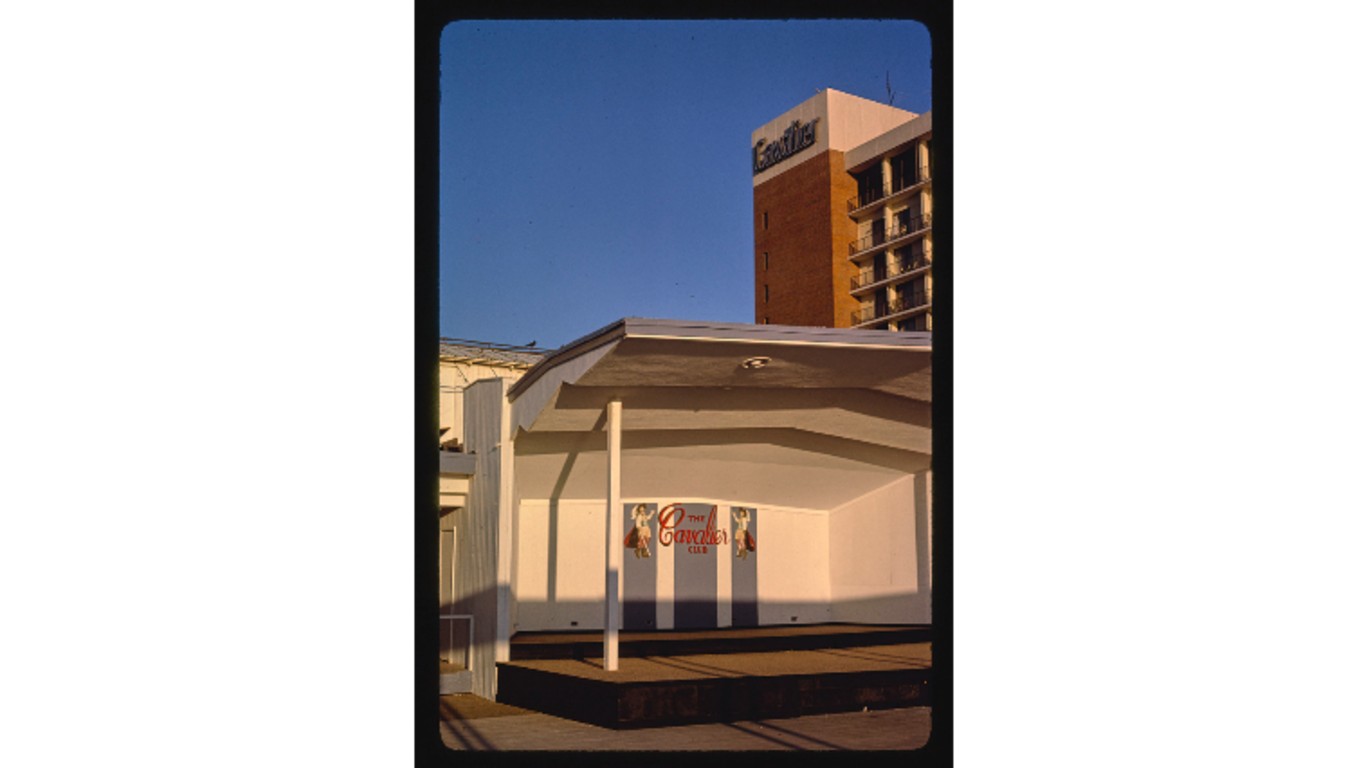 The landmark Y-shaped Cavalier Hotel originally opened in 1927. It hosted presidents Dwight Eisenhower, Herbert Hoover, John F. Kennedy, and Lyndon Johnson, and celebrities such as F. Scott Fitzgerald and Judy Garland. It was commandeered by the United States Navy during World War II and then hit hard times. It was even threatened with demolition, but reopened in 2018 after an $85 million renovation. 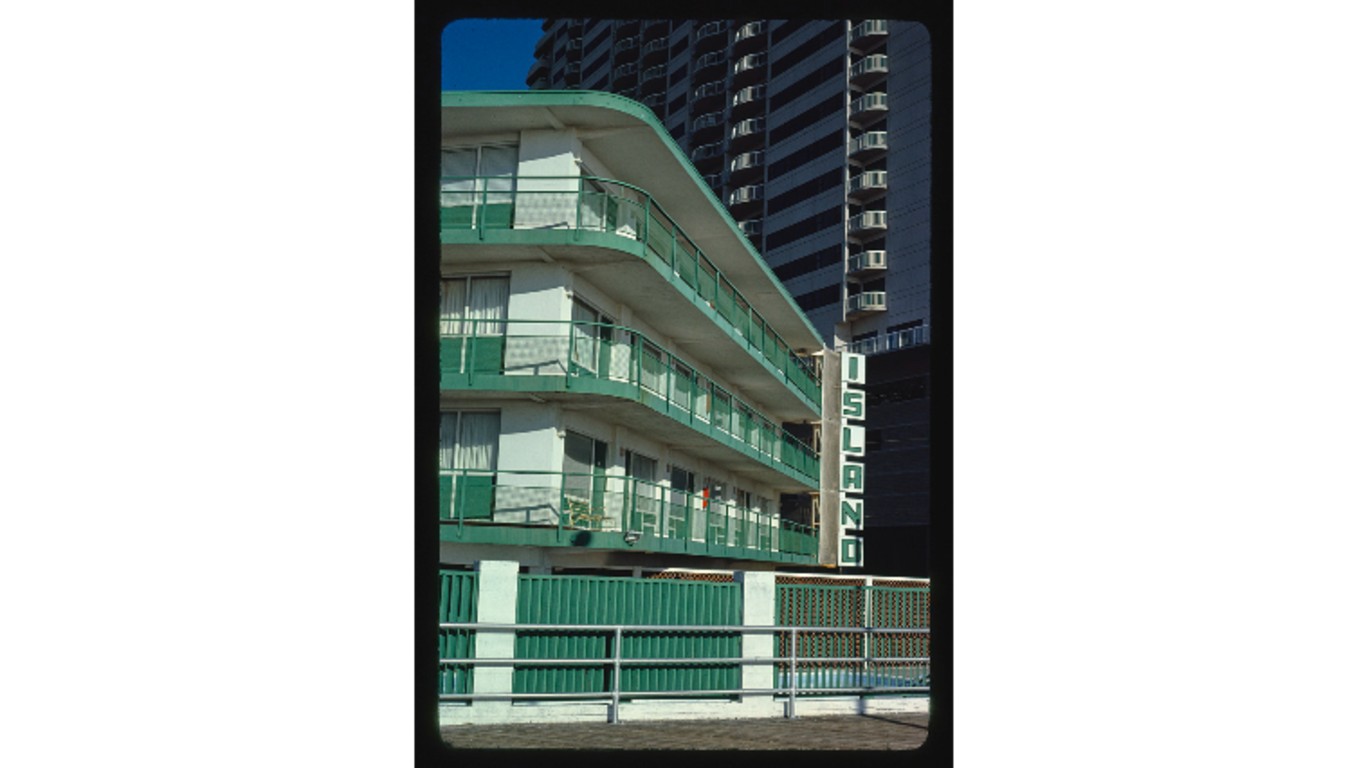 The Island Motel was an Art Deco-style building with a distinctive “Island” sign. Small motels in Atlantic City faced competition from giant hotels that went up during a building boom in the 1920 and 1930s. The city started to slide after World War II, with economic decline accompanied by a rise in poverty and crime. Many of the grand and not-so-grand hotels were demolished in the 1970s and 1980s, to be replaced by casinos when gambling was legalized. 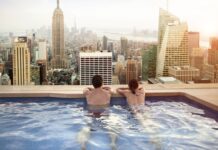 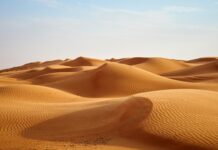