Politics aside, Americans and Canadians are the best of neighbors. We share, peacefully, the longest international border between two nations, at 8,891 kilometres — or is it 5,525 miles long? We’re so close it’s almost surprising to find we don’t always speak the same language, eh?

Sure, we mostly all speak English, but there are many language nuances that often stem from cultural variations.

For one, our units differ. While Americans use their own customary system, Canadians mostly use the metric system. And while Americans fought the British for independence, Canada remains in the commonwealth and retains a major French heritage. In fact, both French and English are official languages in Canada and both have had an impact on Canadian English.

Ahead of our oh so close independence days — Canada Day is celebrated on July 1st and U.S. Independence Day on July 4th — here are some Canuck words that often have Americans scratching their heads as to their meaning. And, to be fair, here are 50 words Americans get wrong all the time. 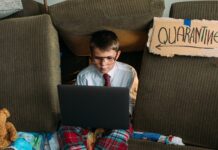 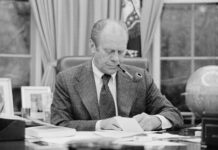 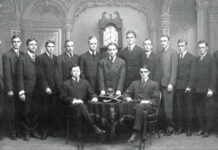