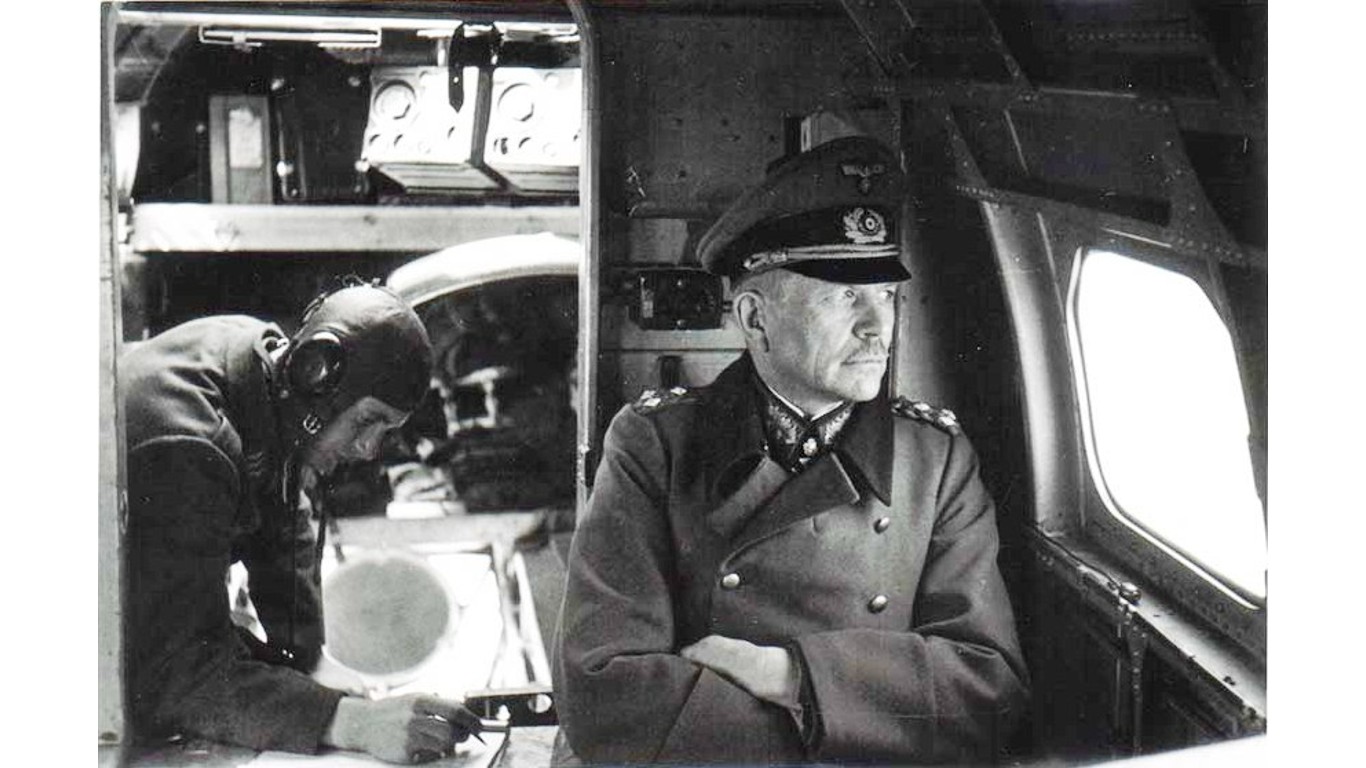 The Battle of Kursk, also called Operation Citadel, is famous for its titanic clash of tanks between the Soviet Union and Nazi Germany. However, the battle also featured a massive engagement of aircraft, with almost 5,000 planes involved in combat. The Germans deployed 65% of their air power on the Eastern Front for the offensive, trying. The Germans tried to reduce the salient around the city of Kursk and failed. They never went on the offensive in the East again after their defeat here. 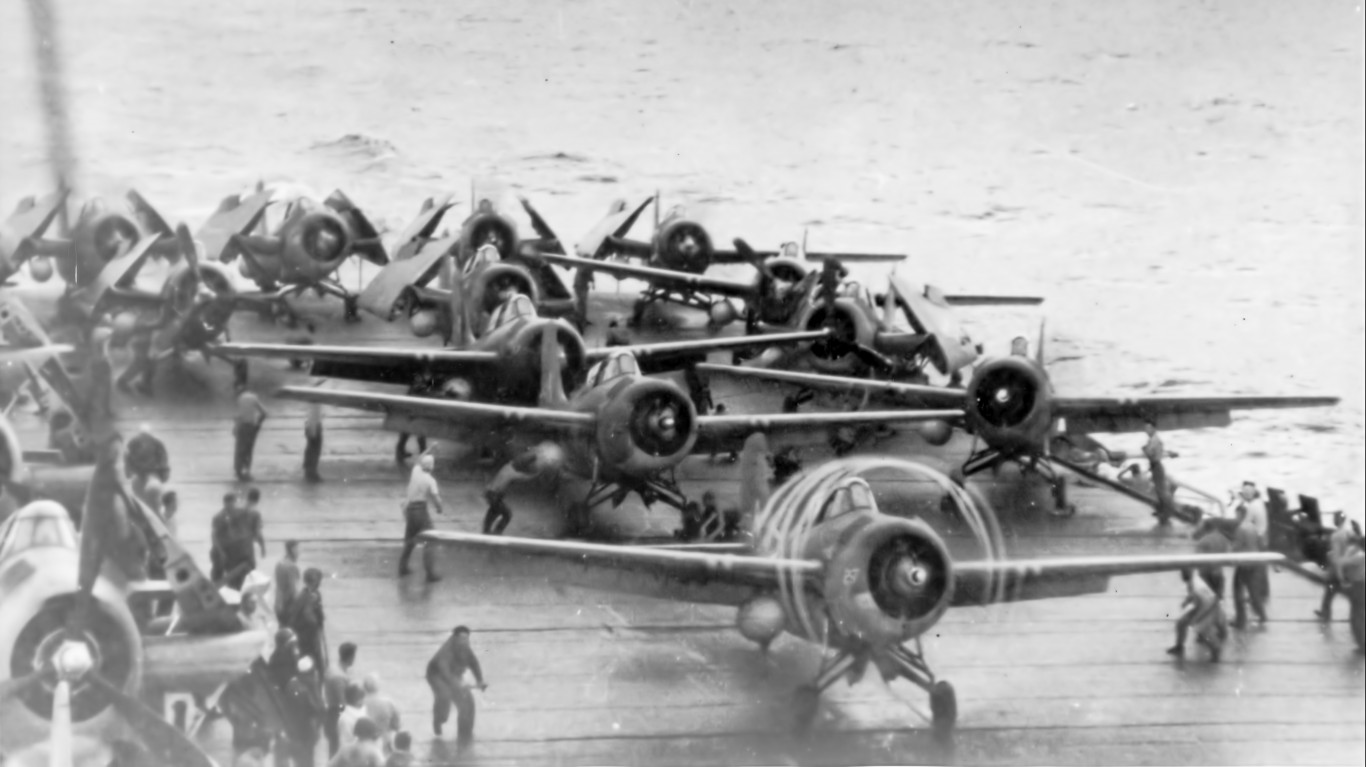 The Allies attempted to roll back Japanese conquests in the Pacific in an island-hopping campaign that included retaking the Philippines. The aerial combat In the Battle of the Philippine Sea was dubbed “The Great Marianas Turkey Shoot” because of the disproportionate loss-ratio inflicted on Japanese aircraft by U.S. pilots and anti-aircraft gunners. The battle involved almost 1,700 planes â about 1,000 American and 700 Japanese. The United States destroyed 300 Japanese planes on the first day. Some 90% of the American pilots returned safely and the majority of the pilots who were lost had run out of fuel and crashed. By this point in the Pacific War, American technology, pilot-and crew-training and tactics, aircraft design, and a shortage of skilled Japanese pilots had given the U.S. a commanding advantage. 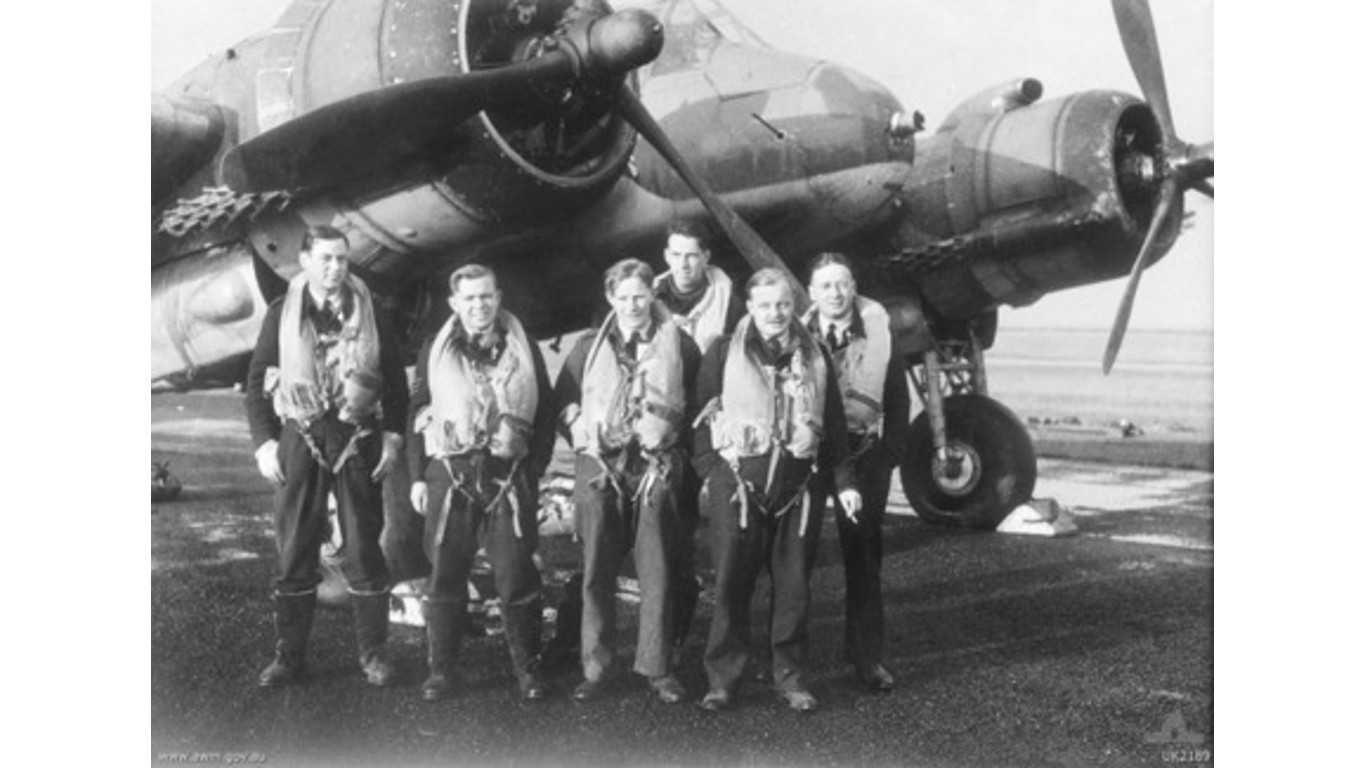 The end of World War II was still three months off when aircraft from Nazi Germany and the Western Allies engaged in aerial combat over Sunnfjord, Norway. The battle started out as a mission to attack a German destroyer and its escorting vessels, carried out by a force of Allied Bristol Beaufighters, but it failed. At times during the battle, there were more than 50 aircraft fighting it out over the skies of Sunnfjord, and the Allies suffered heavy casualties during the battle – which would become known as “Black Friday.” 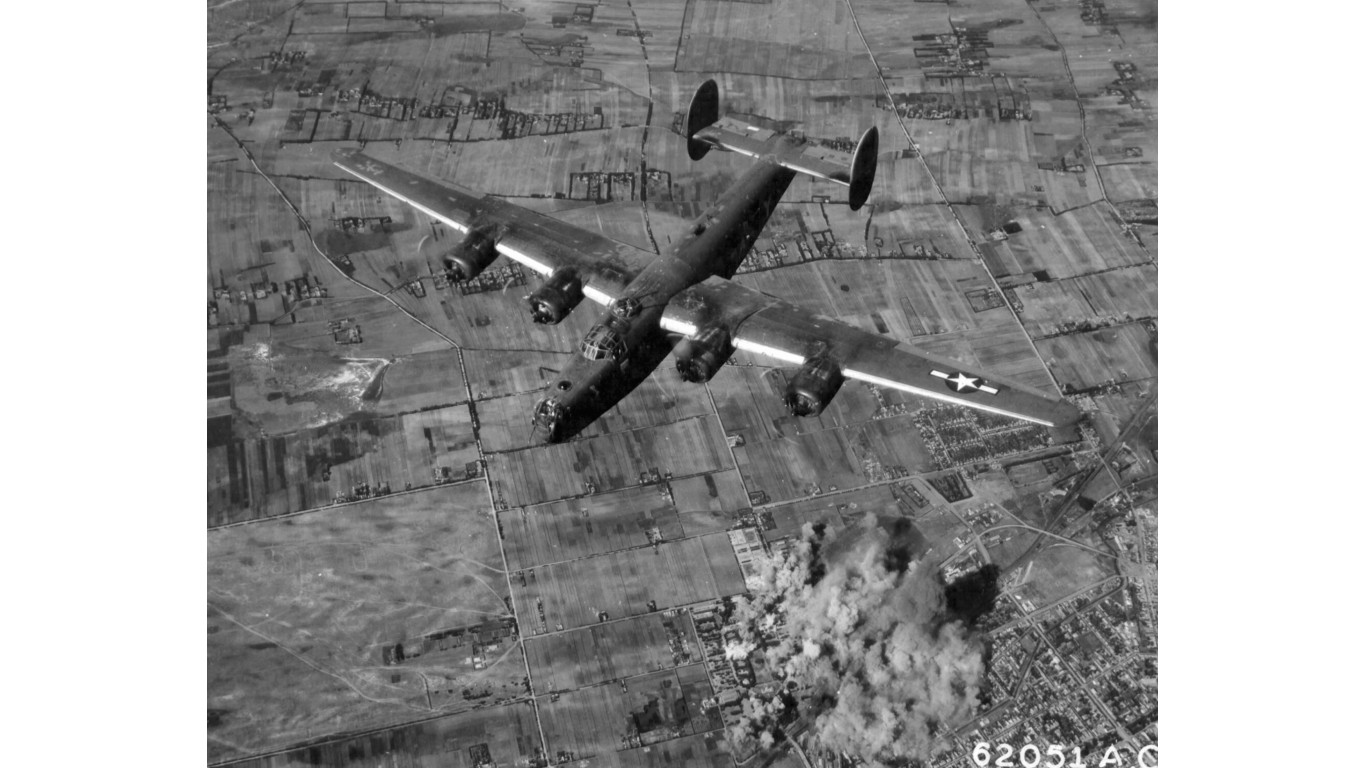 The Western Allies hoped to gain greater control of the skies over Europe and diminish German industrial capacity ahead of the invasion of France later in 1944 with a sustained air campaign beginning in February. After weather had delayed attack plans, the Royal Air Force and the United States Army Air Force reined down destruction night and day, beginning on Feb. 19. By the end of “Big Week,” the Allied assault had resulted in the loss of 226 bombers and 28 escort fighters, as well as 290 combatants, many of them irreplaceable experienced pilots. German fighter production also was disrupted, and the Luftwaffe lost its mystique of invincibility. 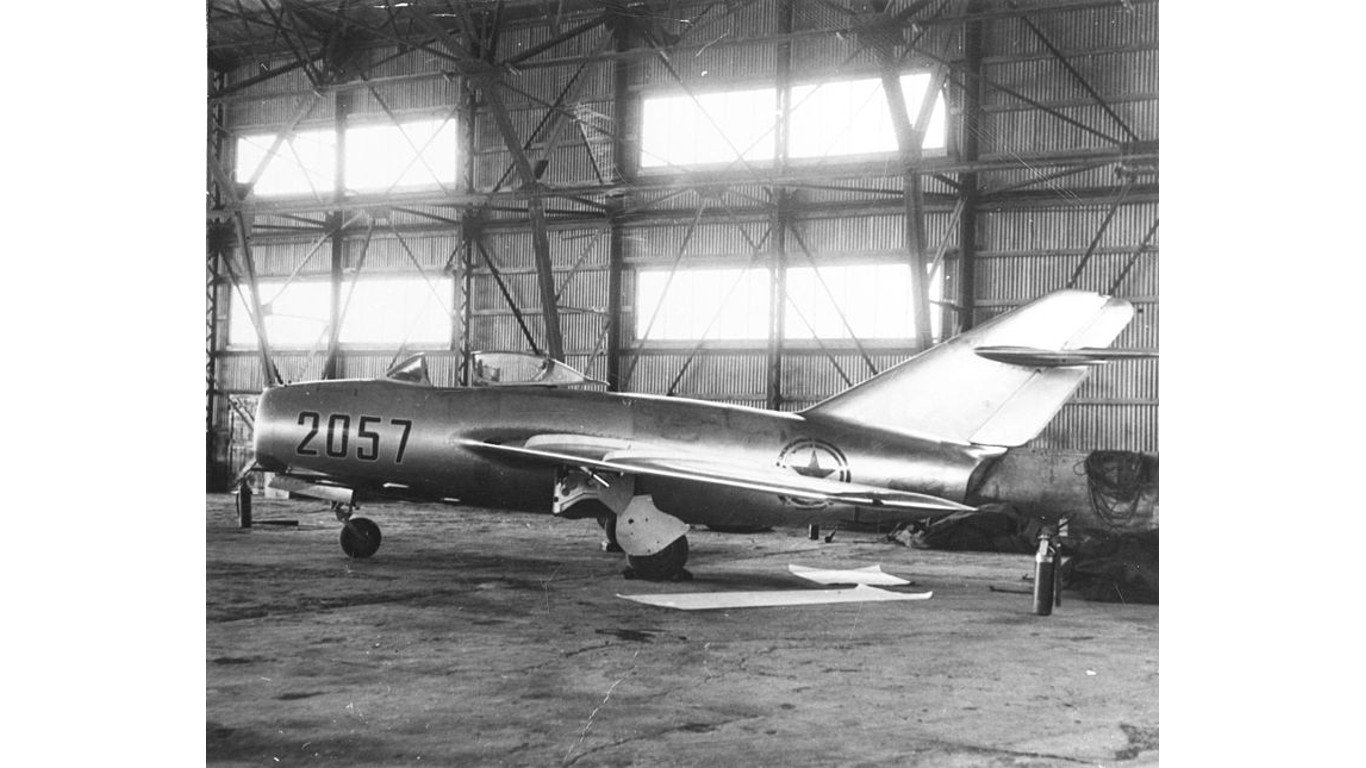 On a date also known as “Black Thursday,” 12 American aircraft were shot down by MiG-15s, possibly flown by Russian pilots, over the area known as “MiG Alley” on the North Korean-Chinese border. Thirty-six B-29 superfortresses and 100 F-80 Shooting Stars and F-84 Thunderjets faced 30 MiG-15s. The Americans failed to down a single MiG-15 in the encounter. “MiG Alley” is considered to be the birthplace of jet combat. The battle showed the B-29 superfortress was becoming obsolete. 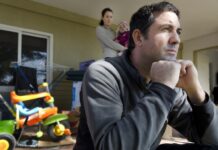