This summer nail-biter stars a lesser-known cast and centers on a struggling writer with a dubious past. “Henry Fool” won the award for Best Screenplay at the Cannes Film Festival in 1998. Despite the critical acclaim, this film has only grossed $1.34 million.

“The Stunt Man” stars Steve Railsback as Cameron, a war veteran masquerading as a stunt man on the set of a film as he hides out from the police. The picture’s “film within a film” storyline both delighted and confounded critics, with Roger Ebert giving it two stars, while the New York Times’ Pauline Kael praising its “slapstick metaphysics.” 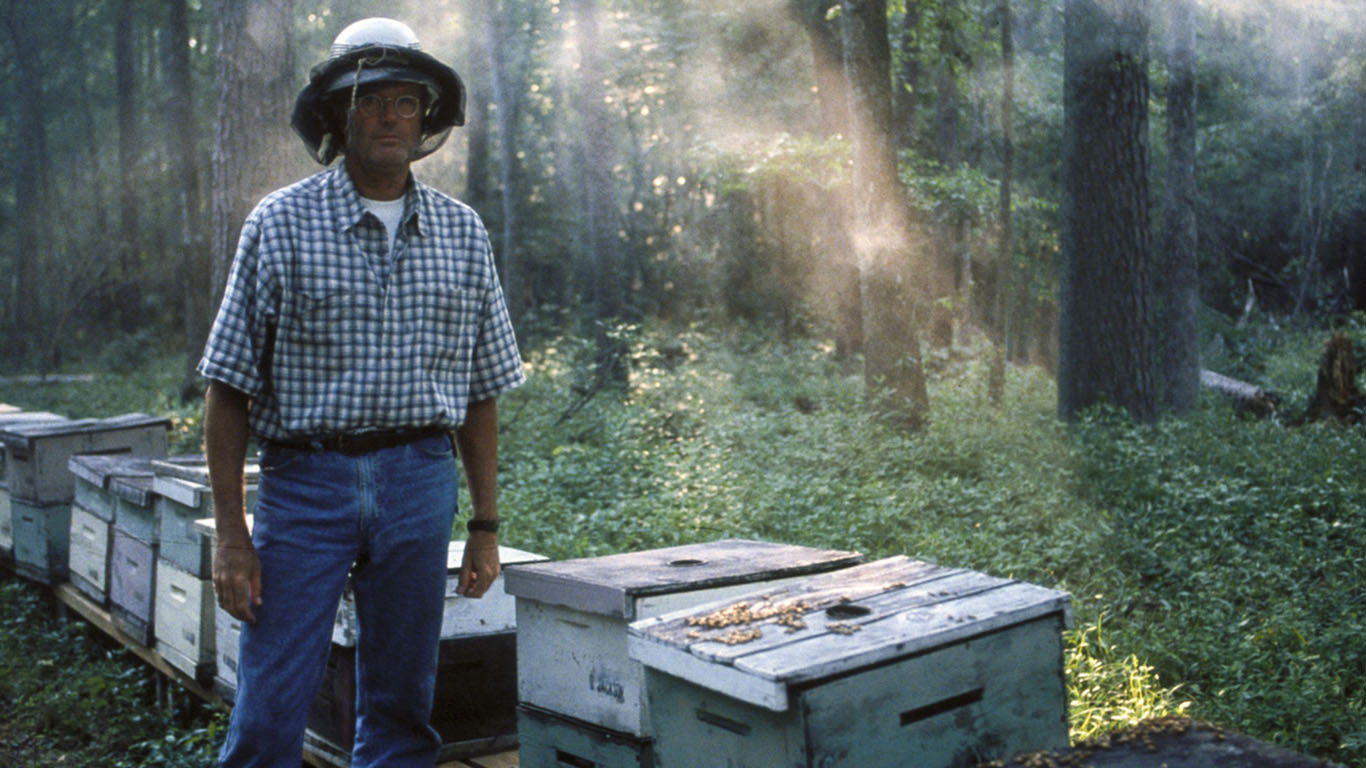 Peter Fonda leads the cast of this 1997 drama about a beekeeper struggling to pull his broken family together. Fonda won the 1998 Golden Globe for Best Actor for his work in “Ulee’s Gold.” The film also stars a young Jessica Biel as Ulee’s granddaughter. 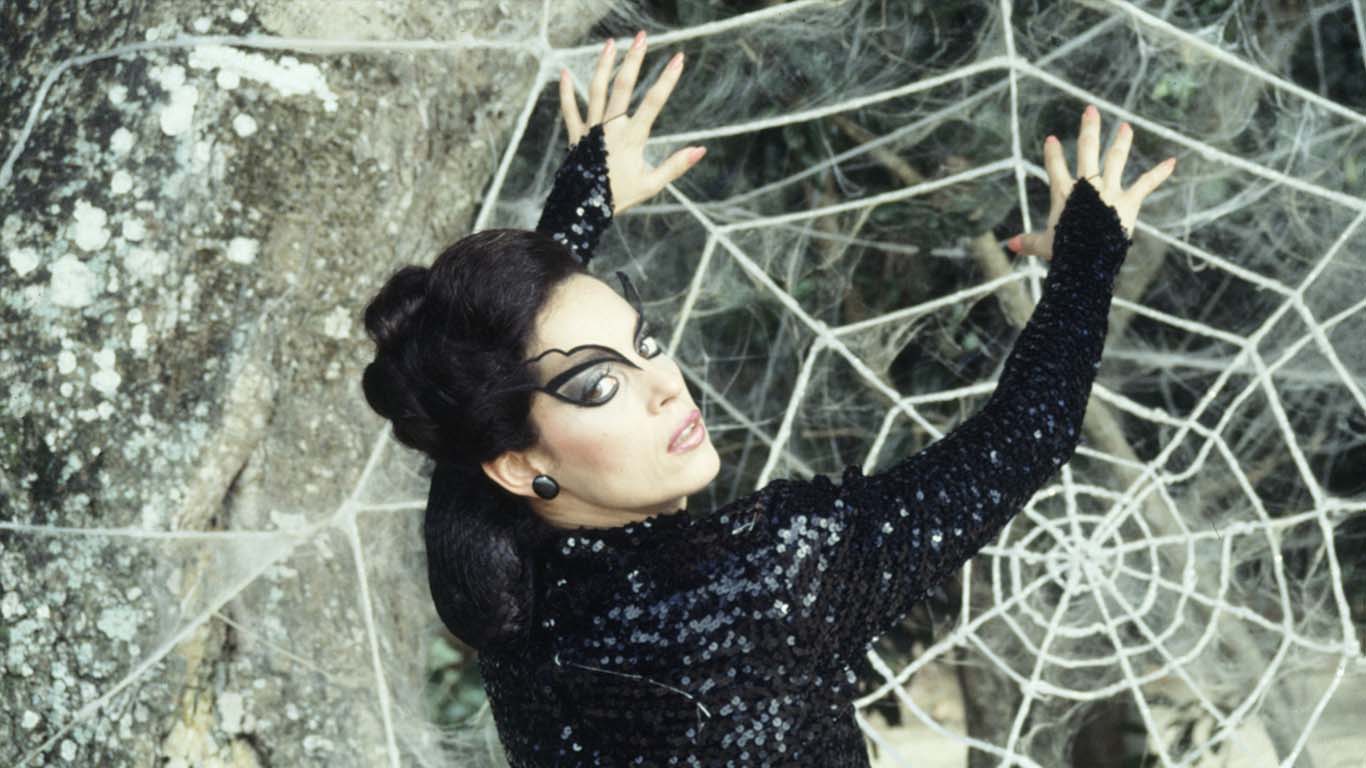 Hector Babenco’s 1985 drama “Kiss of the Spider Woman” tells the story of an imprisoned Brazilian revolutionary and the relationship he builds with his transgender cellmate. Burt Lancaster was initially attached to the transgender character but he was pulled from the project over creative differences and and other clashes with the producer. 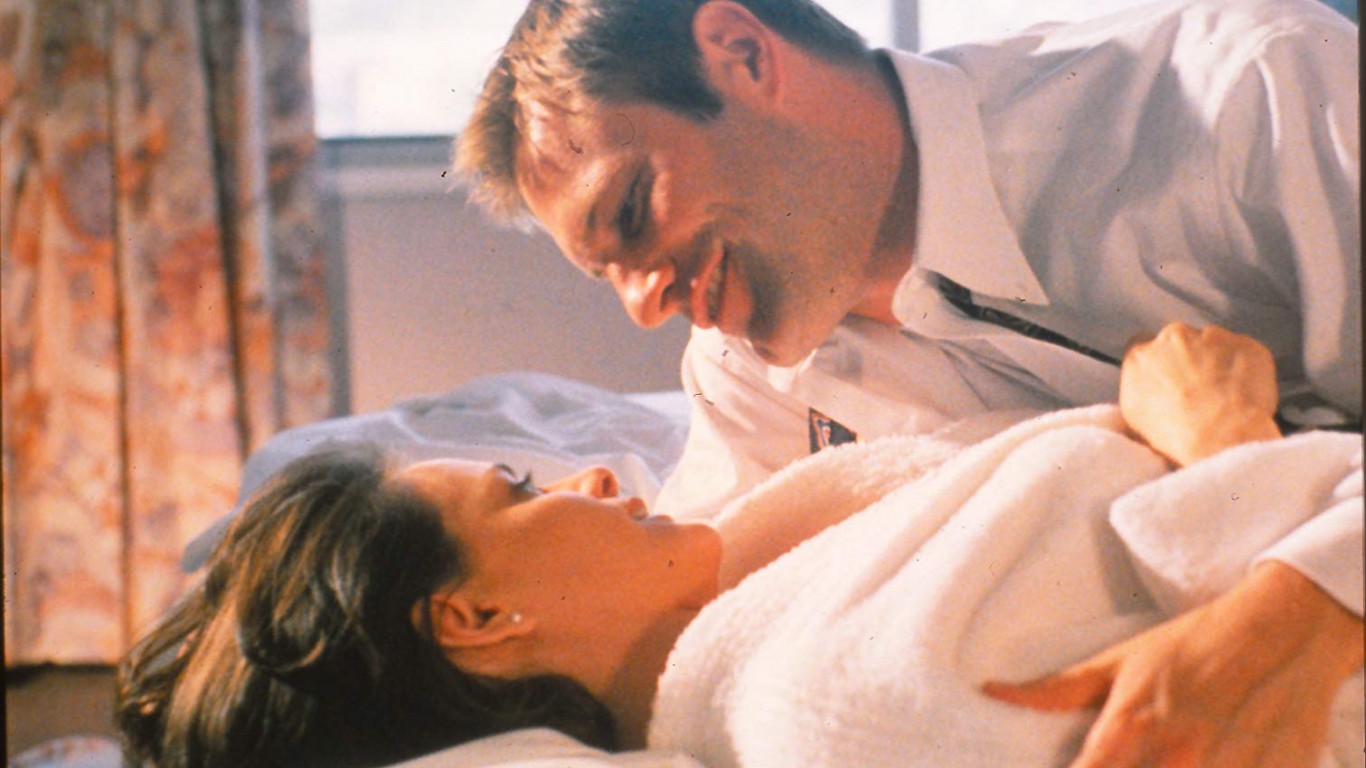 “In the Company of Men” has become a sleeper summer classic since its 1997 release, but the film earned director Neil LaBute some harsh critics in the public. In a 2003 interview in the Daily Herald, LaBute claimed that strangers would approach him in the street to express their disgust at his main characters’ (Aaron Eckhart, Matt Malloy) manipulation of a kind-hearted deaf woman.