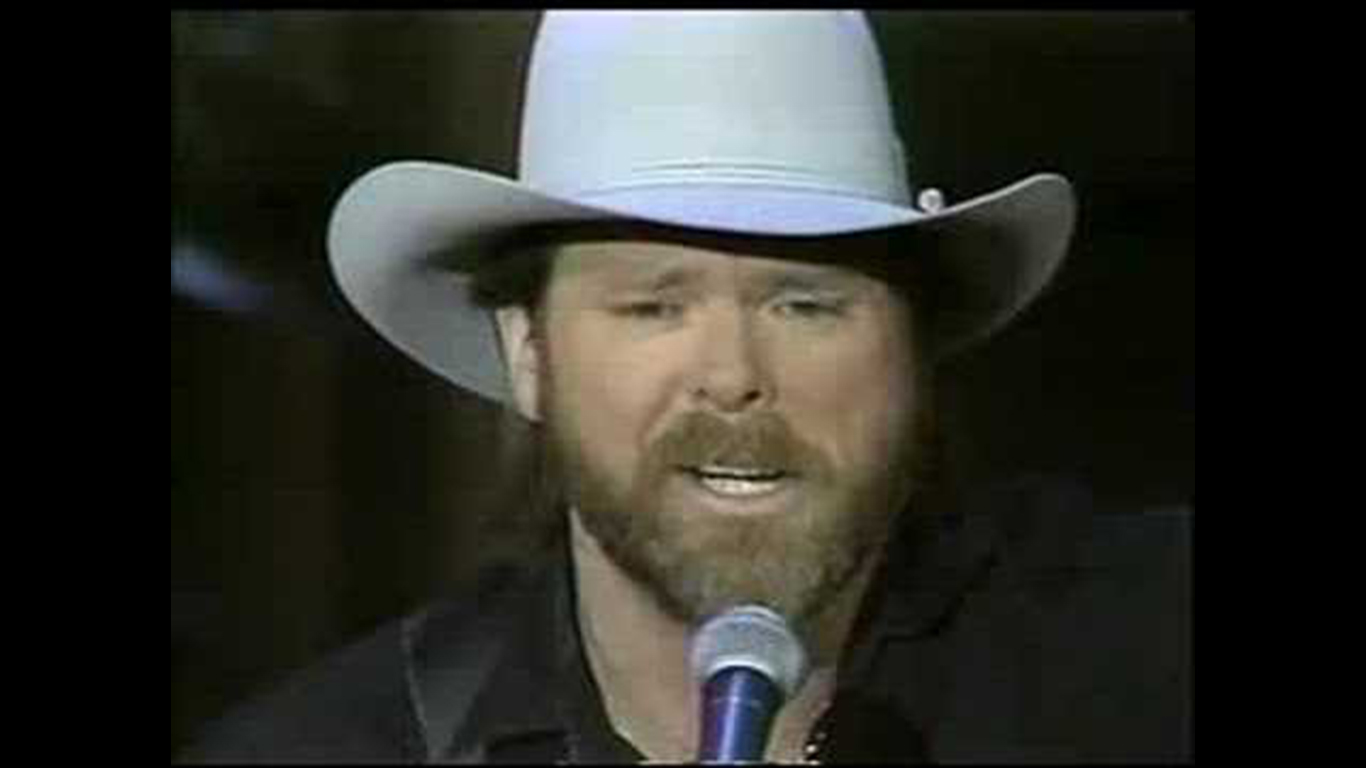 “Meet Me In Montana” was penned by songwriter and musician Paul Davis. He had been on tour with Merle Haggard and decided to take a few vacation days in the western state. Davis wrote the tune after becoming “thoroughly impressed with how majestic and beautiful the place is,” he recounted in a 1986 Chicago Tribune interview. 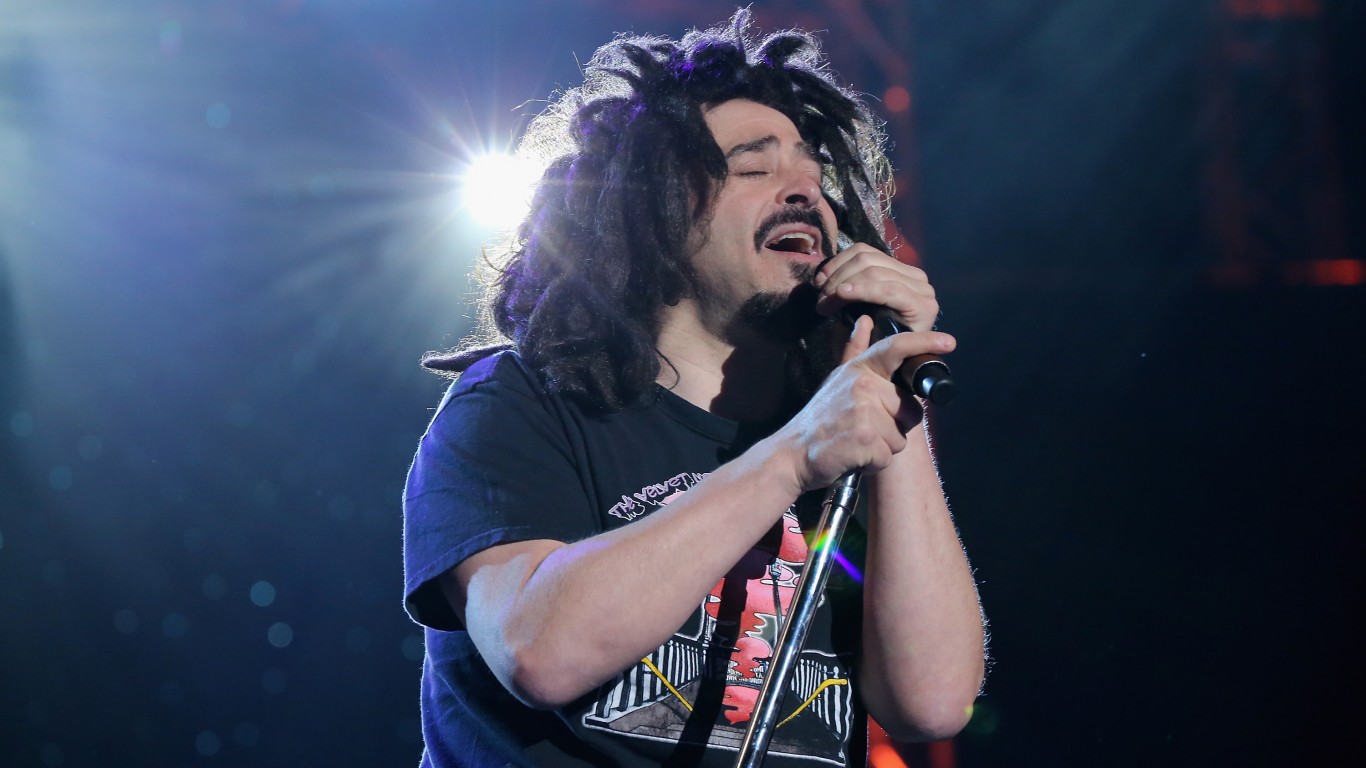 “Omaha” was at the center of Counting Crows’ breakout album “August and Everything After,” and songwriter Adam Duritz said the track had been in his back pocket for years. Speaking with Omaha.com he said that it took his fellows Crows to bring the tune to life, saying, “I had that song for a while. I tried it in all of my bands. Nobody could play it. People could not get the feel right.” 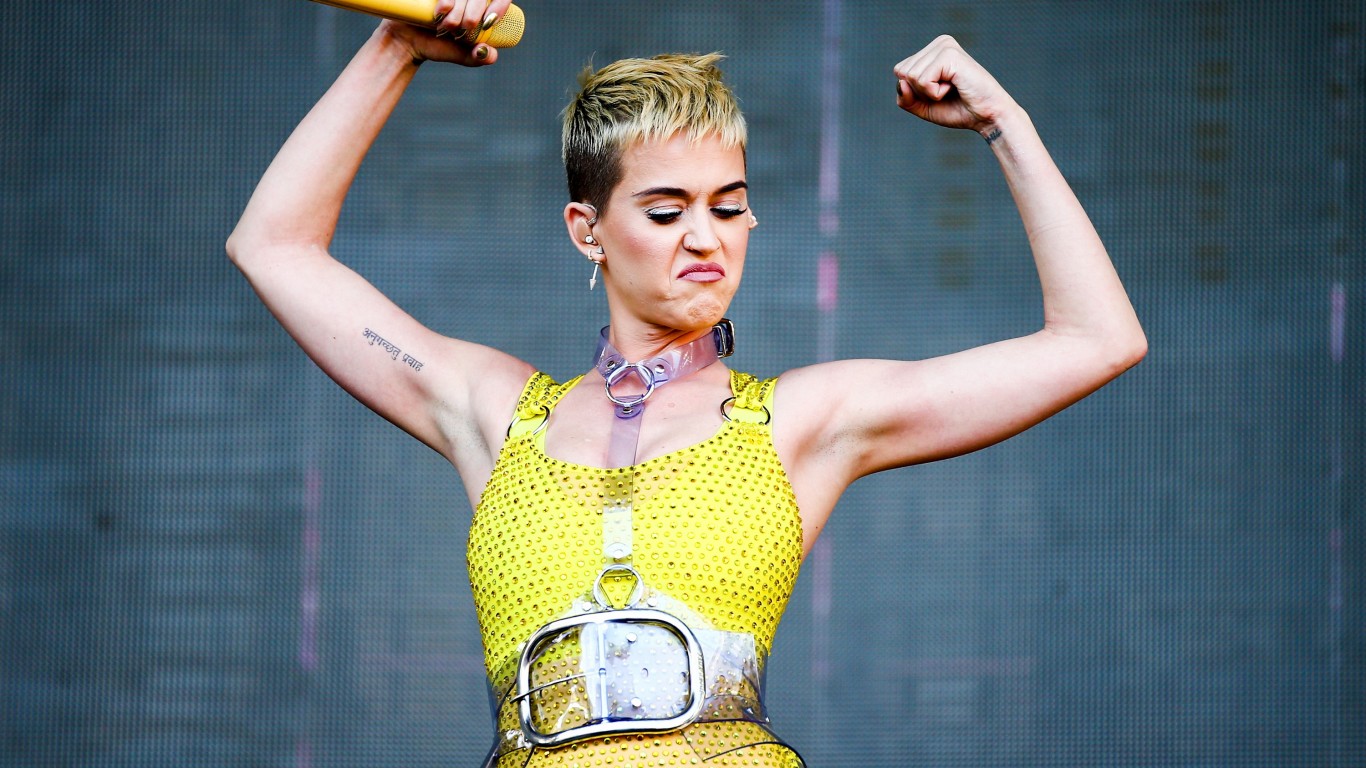 Las Vegas has always been second home to pop stars like Katy Perry, and she professed her love to Sin City with the track “Waking Up In Vegas.” Songwriter Desmond Child says some of the lyrics were inspired by a wedding party Jon Bon Jovi threw for him during which everyone dressed as Elvis. 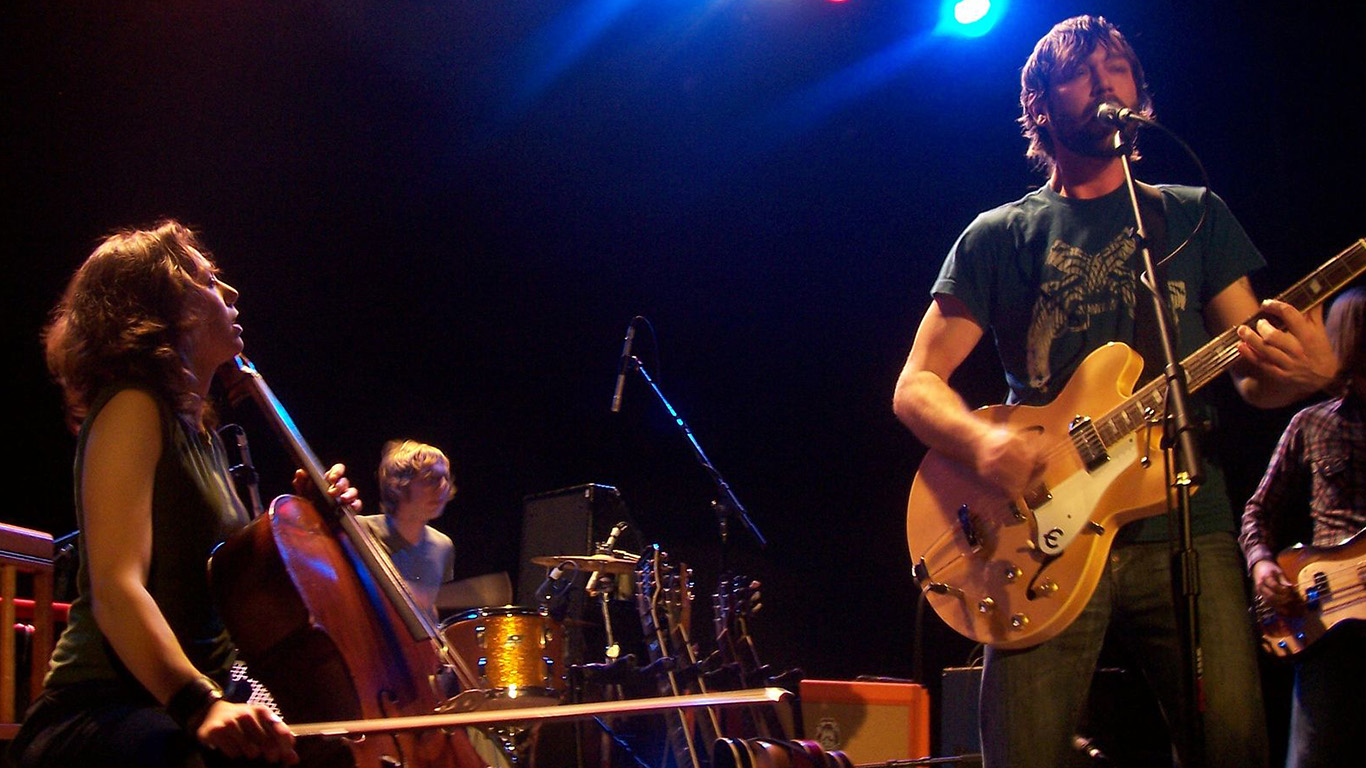 Matt Pond of Matt Pond PA grew up in New Hampshire and remembers his (mildly delinquent) days in the state with fondness. “We were always looking for something to do and kind of bored, but that was probably the most fun I’d ever have, scrounging for change, begging your parents for money, swimming in rivers and setting things on fire,” he stated in an interview with Substream Magazine. 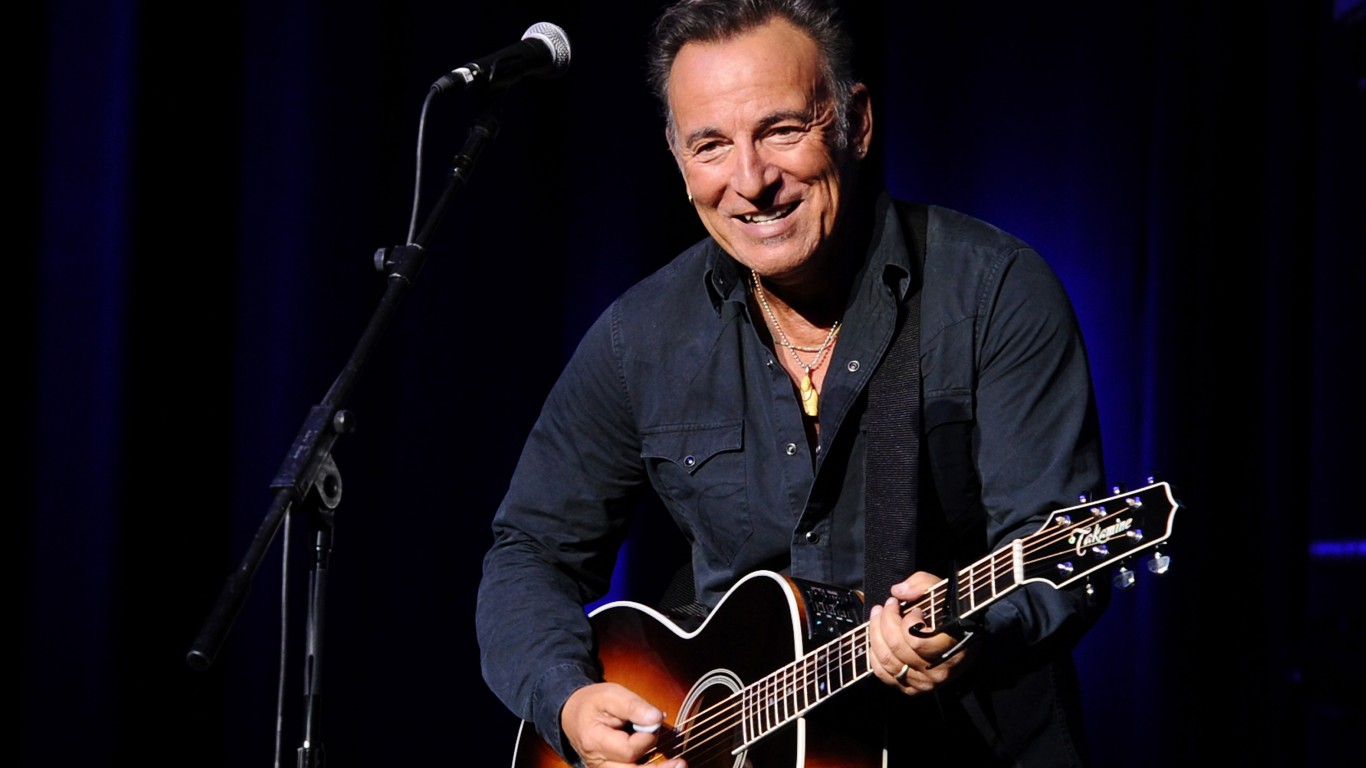 Bruce Springsteen sits atop the pantheon of New Jersey rock stars, but his classic “Jersey Girl” was actually penned by Tom Waits. The Boss has scored much of the credit for this Jersey anthem, but Waits has taken it in good fun, joking to interviewer Bill Flanagan in 1987, “Bruce Springsteen? Well, I’ve done all I can for him. He’s on his own now.”