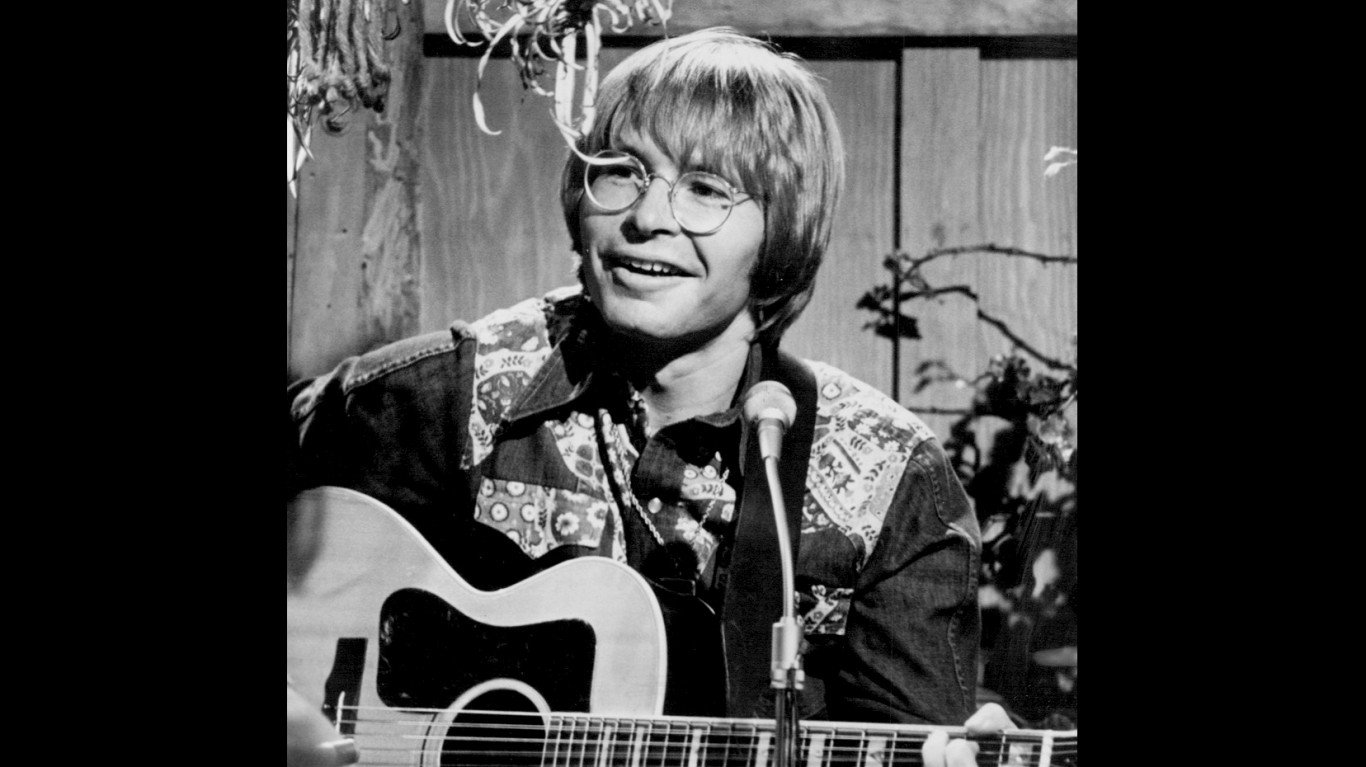 “Rocky Mountain High” was a top 10 hit for John Denver in 1972, but it also dragged the country star into controversy. The song was temporarily censored by the FCC that year for perceived drug references. Denver ardently denied the claims. 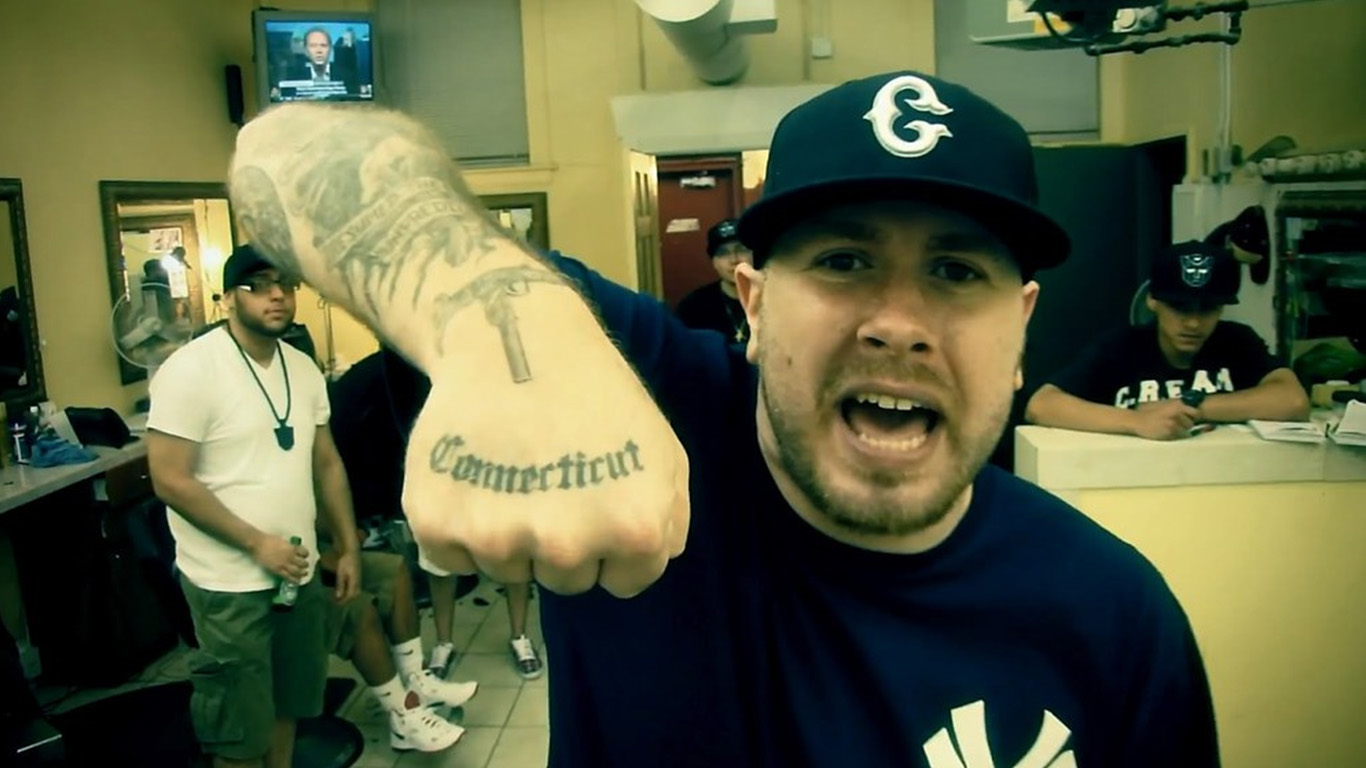 Apathy, a.k.a Chad Bromley, is a native of Willimantic, Connecticut, and does his home state proud on this Da Beatminerz-produced track. The track even gets a nice cred boost from Raekwon, who provides the signature sample from his own track “Incarcerated Scarfaces.” 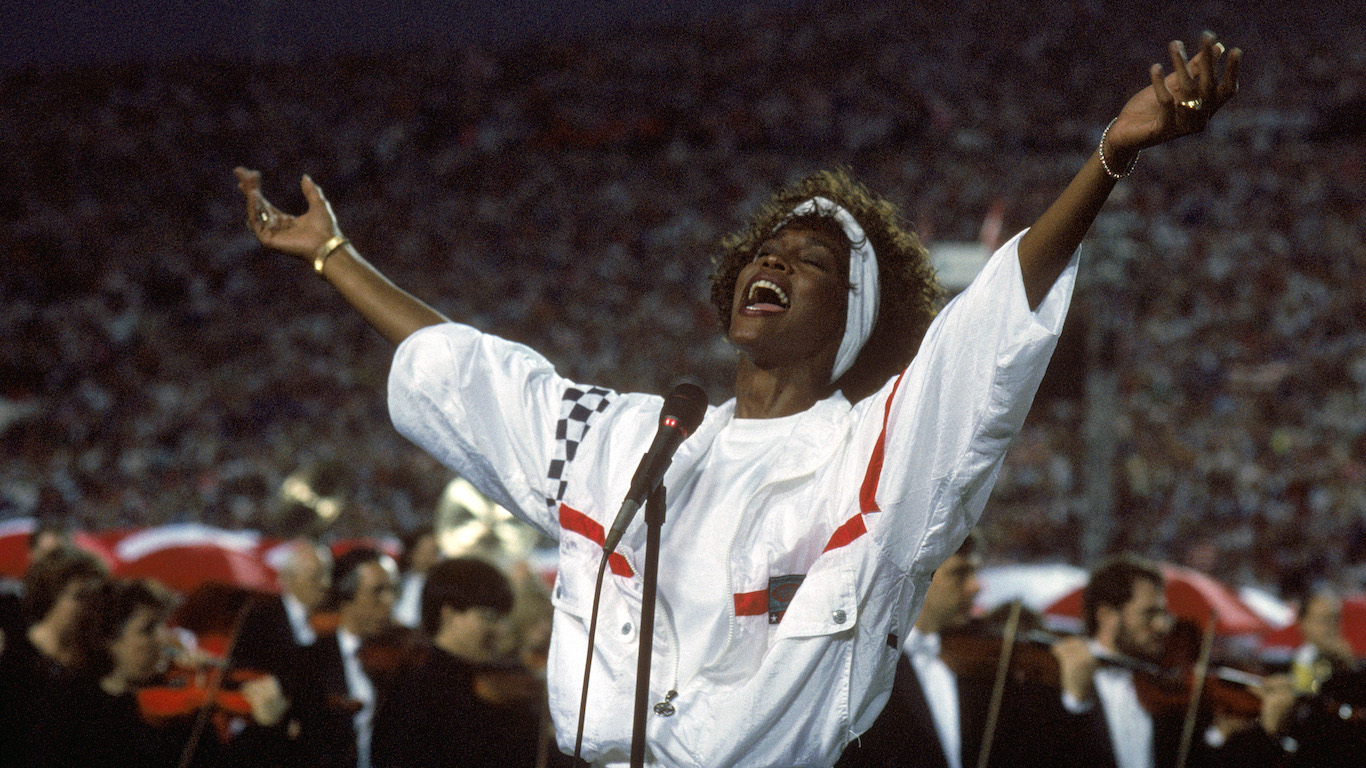 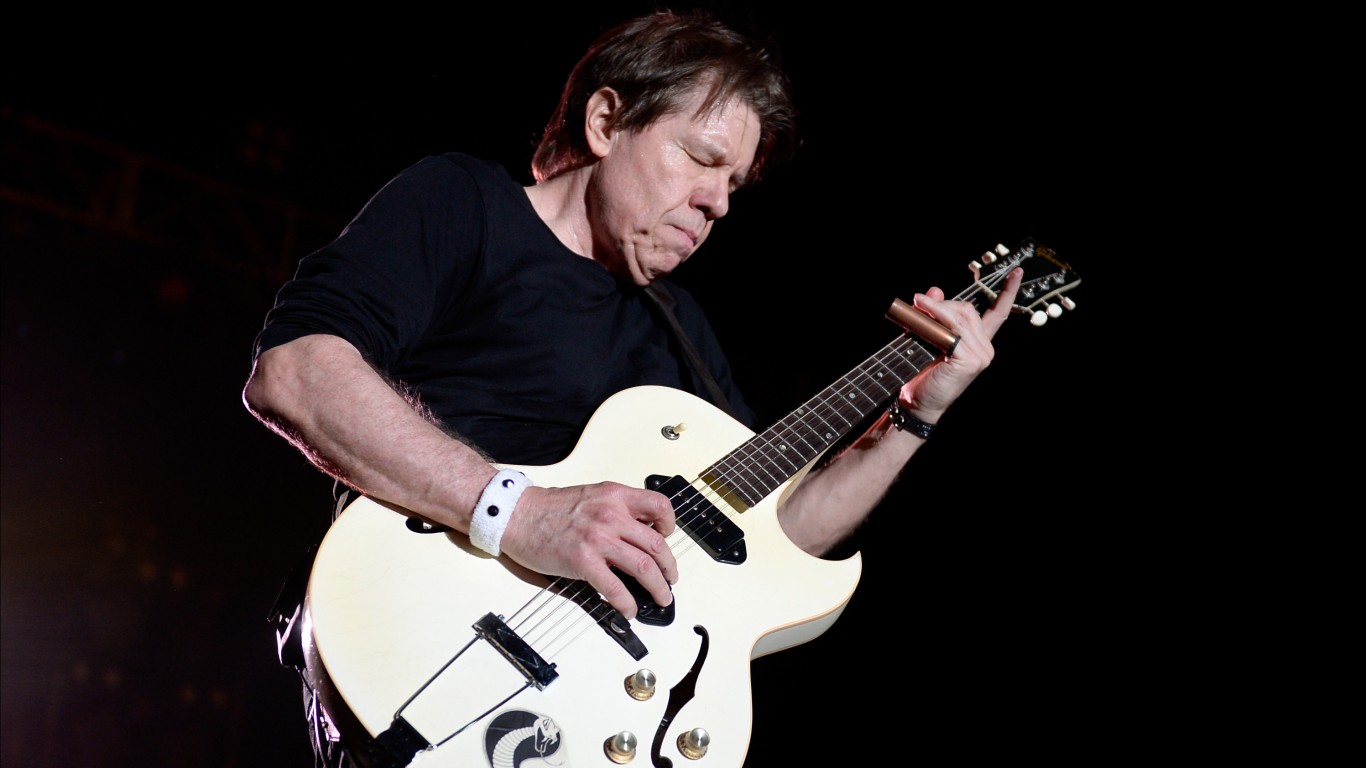 George Thorogood has been the First State’s chief ambassador of blues rock since the 1970s. Before he and the Delaware Destroyers topped the charts, however, he was busking in California. A passerby recommended him for an opening slot with Bonnie Raitt that launched his career. Thorogood showed his Delaware pride with the nearly eight-minute “Delaware Slide” on his band’s debut album. 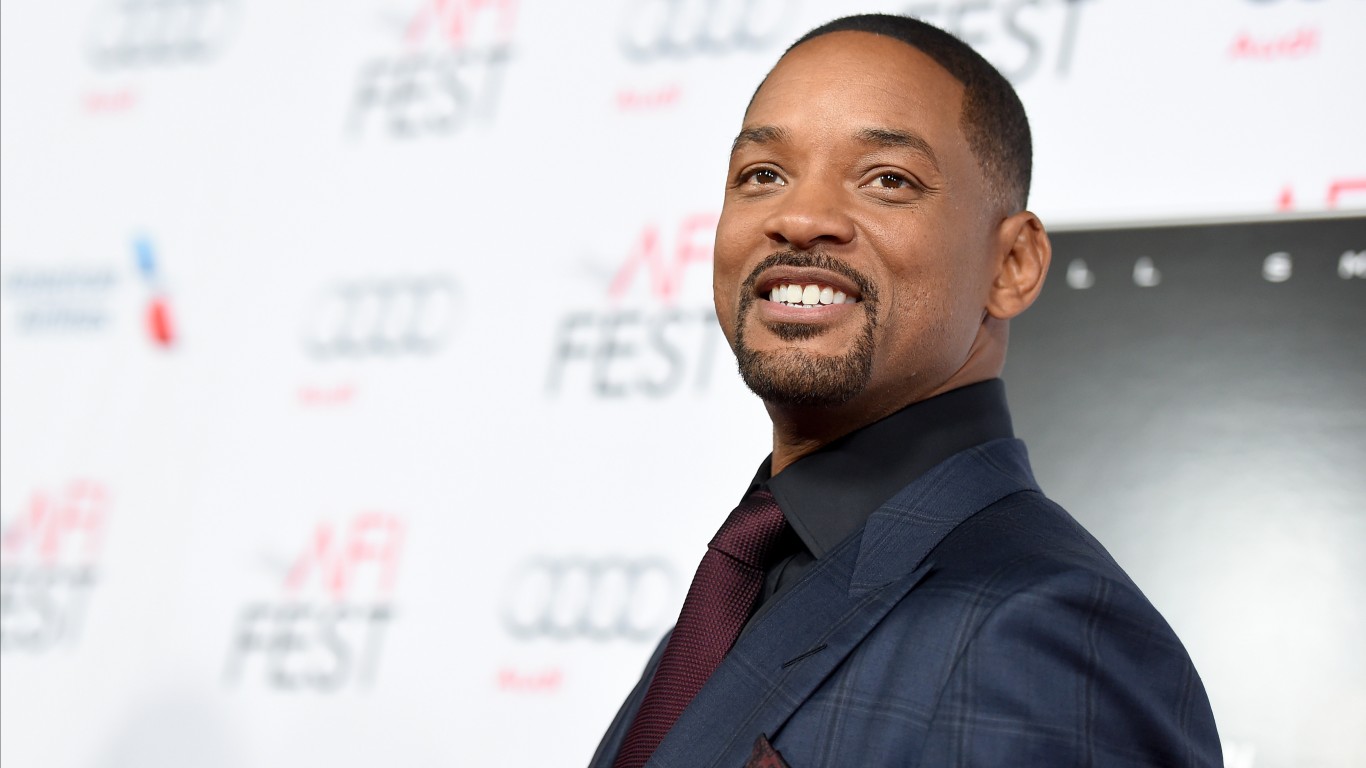 Will Smith scored top 20 success with his 1997 track “Miami” and wasn’t kidding when he professed his love to the Florida city. Nearly 10 years later he gushed about Miami while speaking with Virgin Radio Dubai, saying “my two favorite cities on earth are Dubai and Miami.” 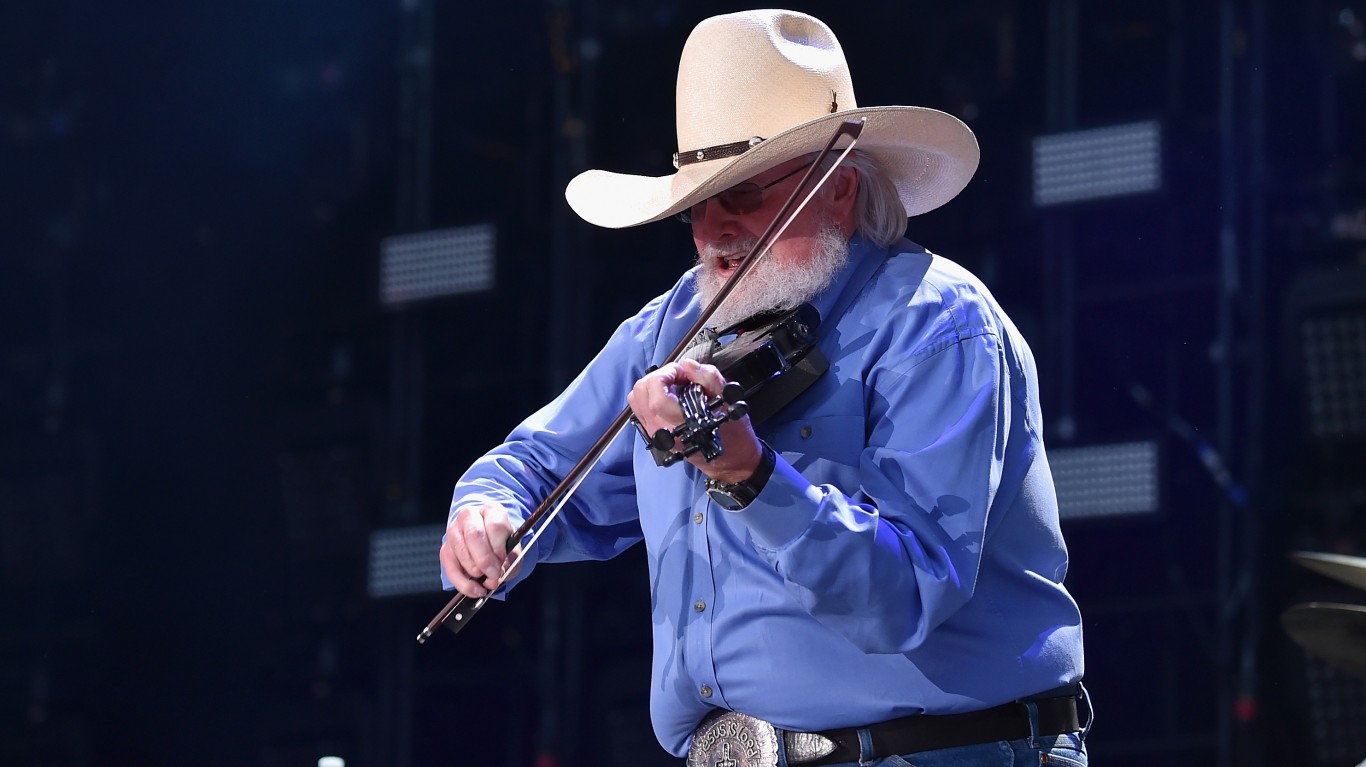 Charlie Daniels is originally from North Carolina but will forever be loved in the Peach State for “The Devil Went Down to Georgia.” Daniels says the song was inspired by a fiddle-themed poem titled “The Mountain Whippoorwill.”