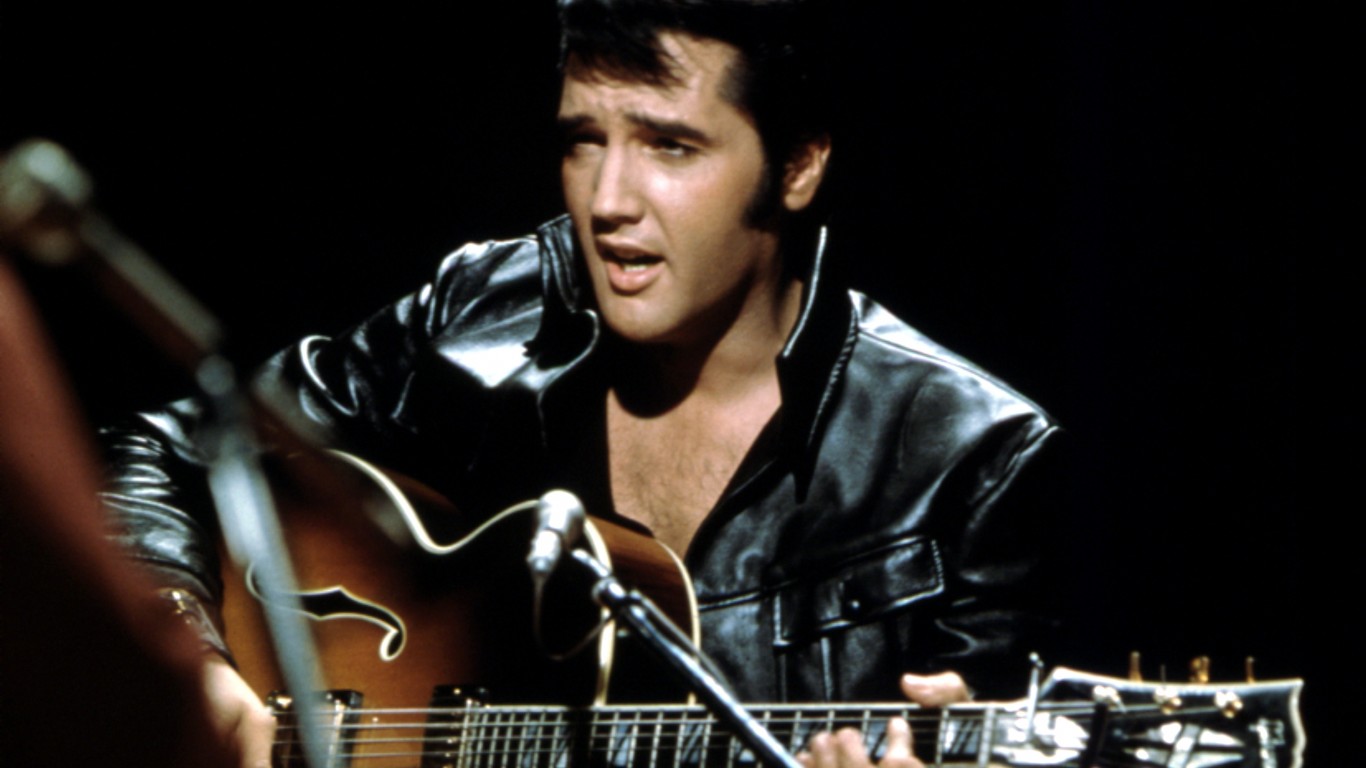 Elvis had been releasing music for a number of years prior to the first Grammy Awards ceremony. Despite these years of missed opportunities, the King of Rock and Roll still managed to win three Grammys. He was also awarded the Recording Academy Lifetime Achievement Award in 1971.

Garth Brooks has sold more albums in the U.S. than any other country artist, with a total of 148 million certified units. He has only won two Grammy awards — one in 1991 for his album “Ropin’ the Wind” and one in 1997 for the song “In Another’s Eyes.” His last nomination was in 2006. 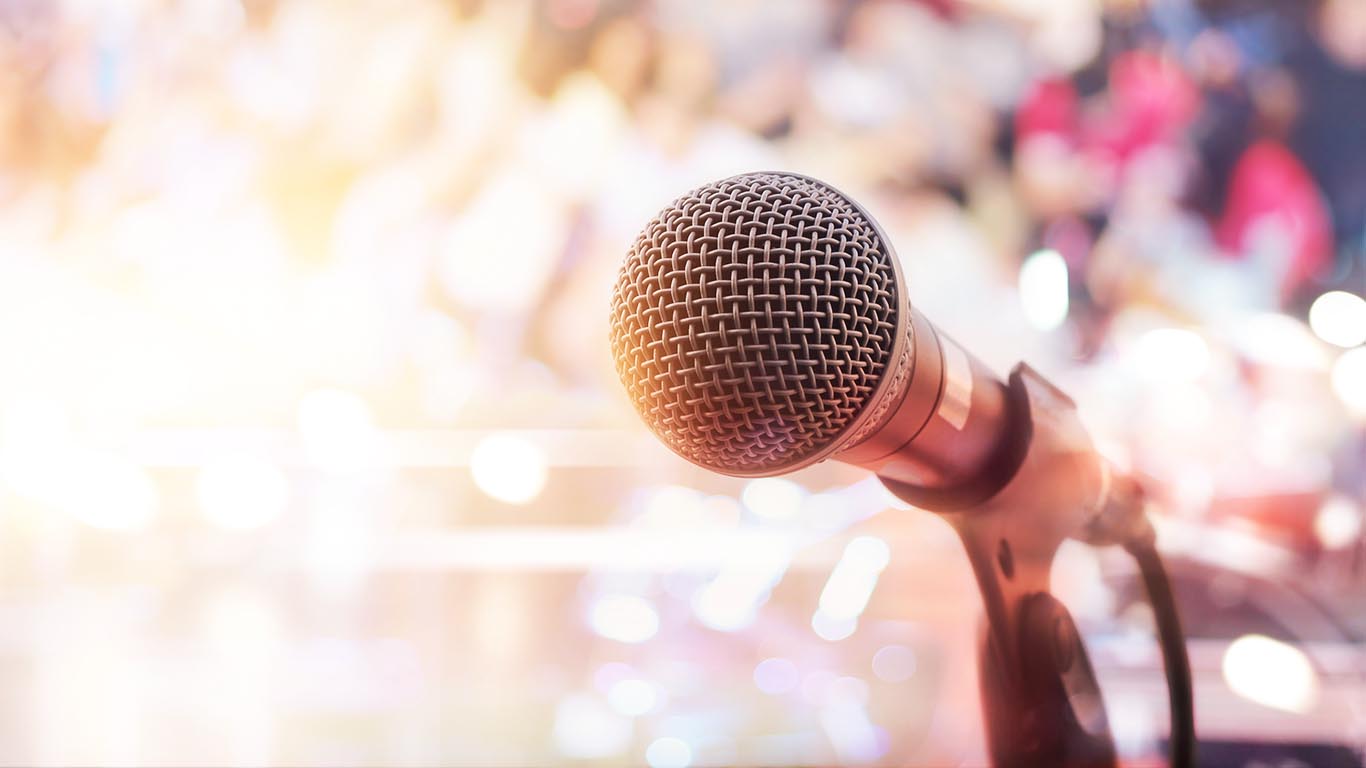 Rapper Eminem has racked up 46 million certified album sales and 107.5 million digital singles sales since the release of his 1999 major label debut. During this period he has also won 15 Grammy awards. Eminem has performed at the awards show multiple times, including a memorable duet with Elton John, during which they played the song “Stan.”

The 30-year-old Swift has already won 10 Grammy Awards in the span of her relatively short career. She’s also had 44 million certified album sales and 121 million certified digital single sales. The 2008 album “Fearless” is the singer-songwriter’s lone release to be certified diamond by the RIAA.

The Beatles are the top certified artists with regard to albums only, having sold 183 million records in the U.S. The British legends also hold the honor of most No. 1 albums on the Billboard 200 albums chart, with 19. They received a Lifetime Achievement Award at the Grammys in 2014.