Jon Pardi, who was raised in California, unapologetically sticks with country’s blue-collar roots, eschewing trendy crossovers of rap phrasing and pop melodies. “California Sunshine” is his second album and most successful, reaching No. 11 on the Billboard 200. Pardi won Best New Artist at the Country Music Association Awards in 2017.

“Dig Your Roots” is Florida Georgia Line’s third studio album and third album to go platinum. While the album maintains the duo’s penchant for pop, it is decidedly more mellow than their earlier releases. The single “H.O.L.Y.” spent an impressive 18 weeks at No. 1 on the country songs chart and reached No. 14 on the Hot 100 pop music chart. 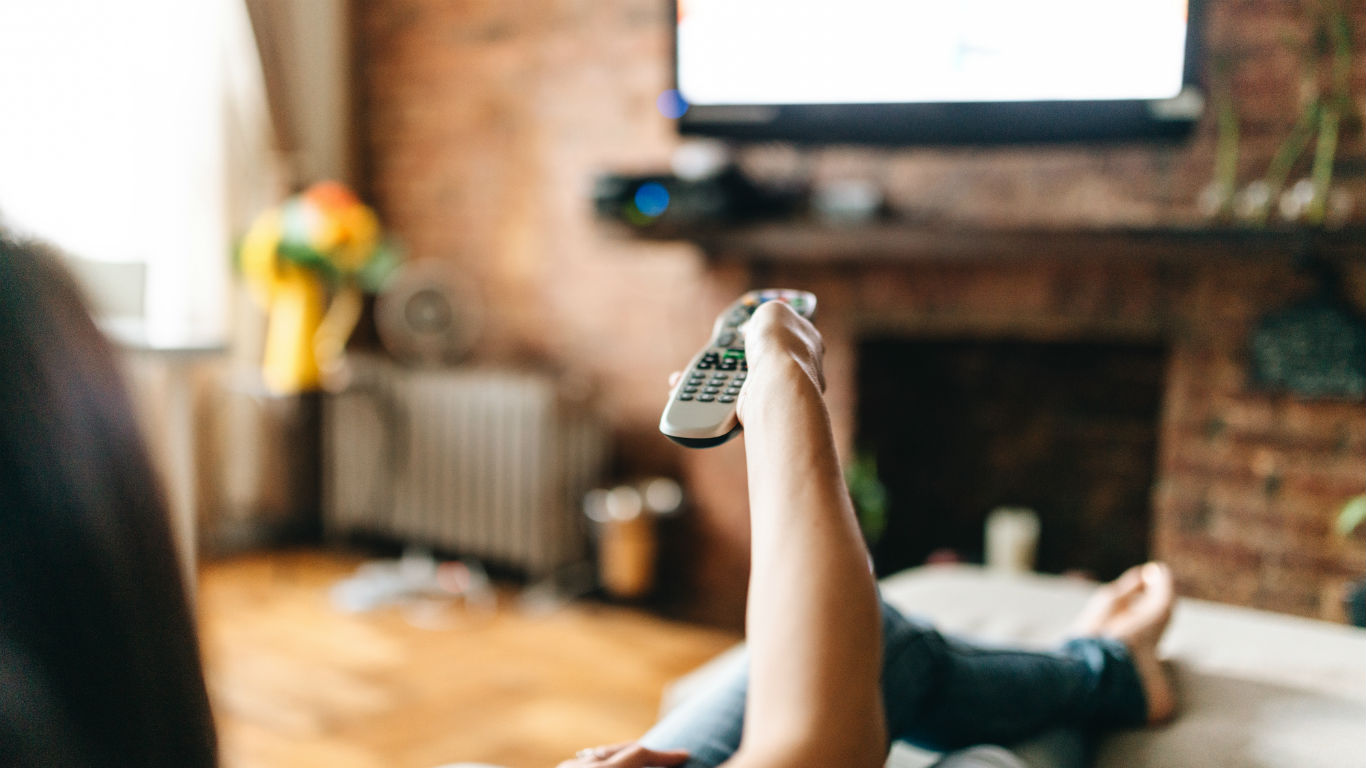 Garth Brooks’s 2016 release “The Ultimate Collection” is a 10 disc-boxed set featuring his then-new album “Gunslinger” and nine other discs of music selected from the singer’s extensive catalog. The RIAA has certified each of the individual discs as platinum: “Old School;” “Midnight Fire;” “Cowboys;” “The Road,” which is spread across two discs; “Anthems;” “The Covers,” “RPMs,” “Turn It Up,” and “Gunslinger.” The set was released exclusively through Target, with “Gunslinger” receiving an additional separate release.

Miranda Lambert released her double disc “The Weight of These Wings” following her divorce from fellow country musician Blake Shelton. The album was a huge success and won the award for Album of the Year at the 2017 Academy of Country Music Awards.