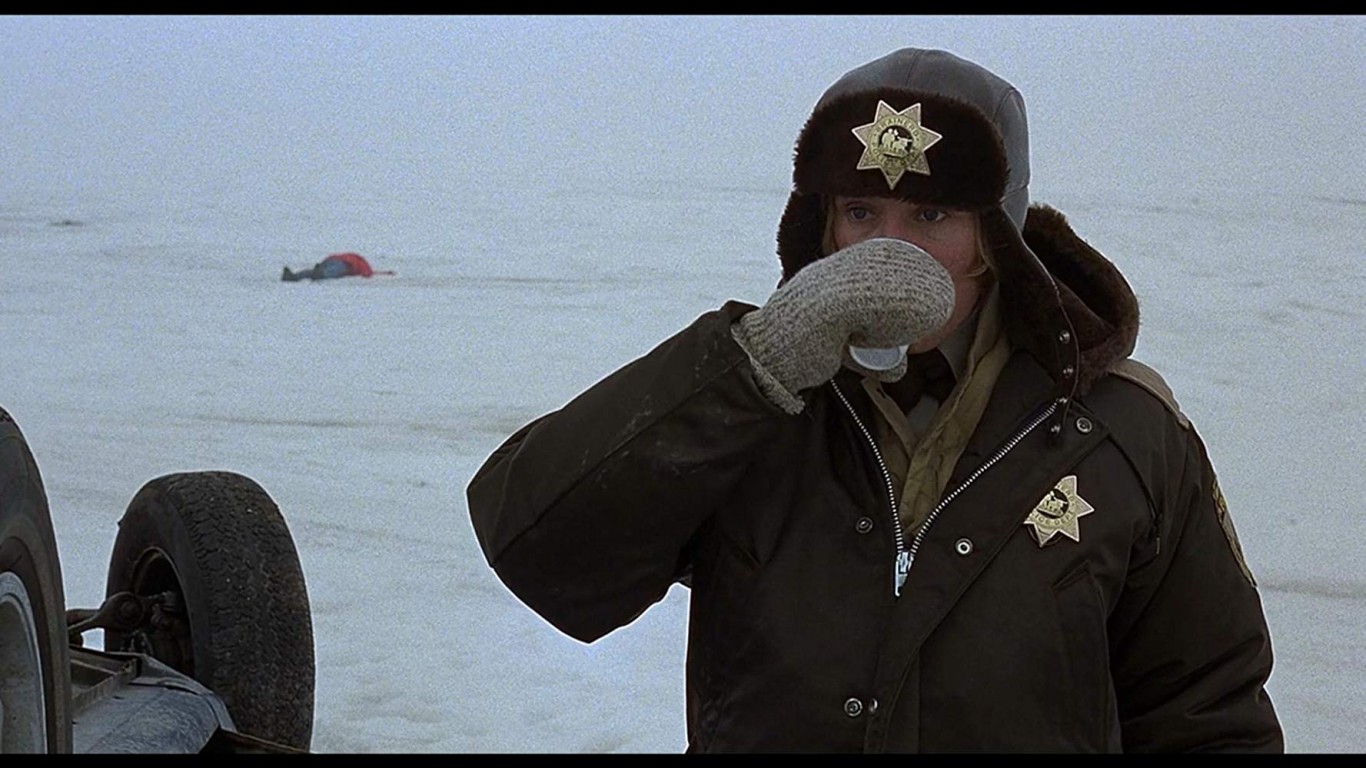 Everything goes wrong in this dark comedy about a car salesman desperately in debt who hires two thugs to kidnap his wife in a scheme to collect a large ransom from his wealthy father-in-law. 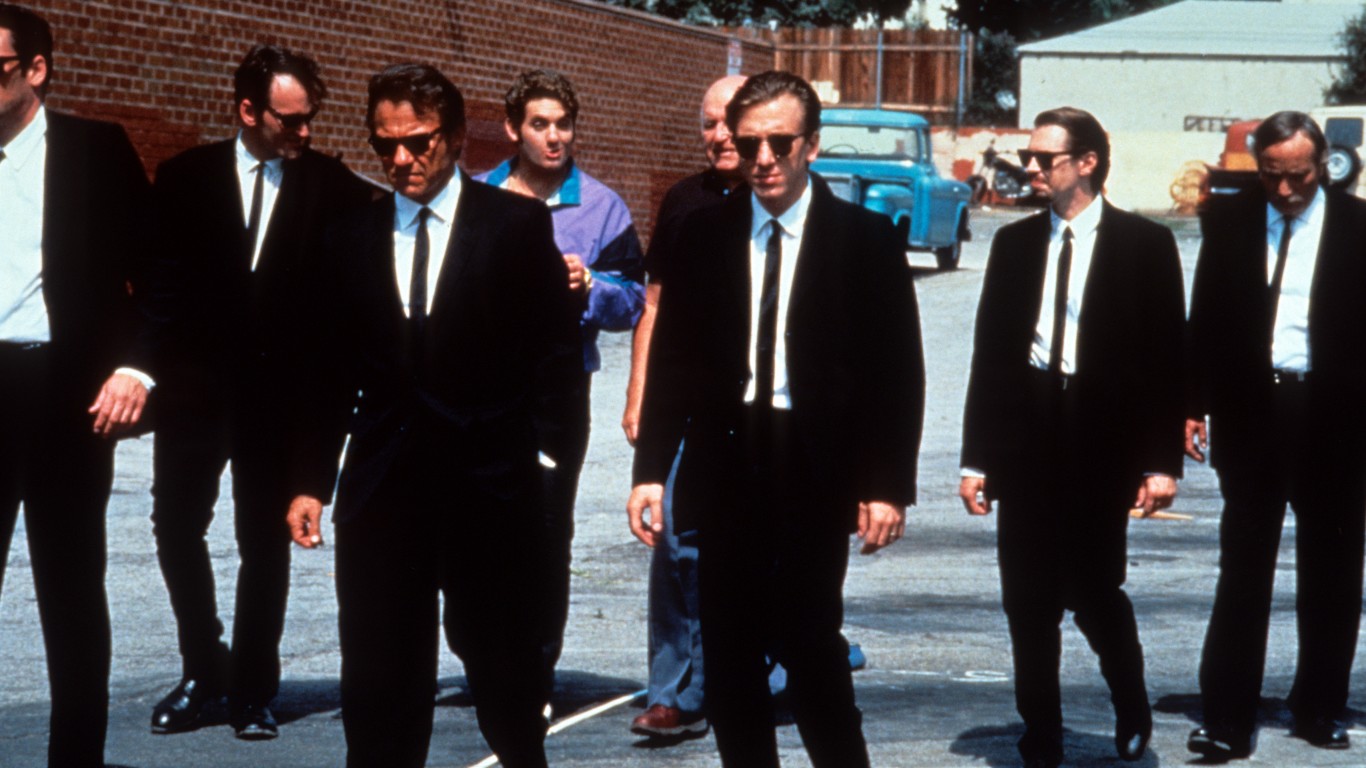 In Quentin Tarantino’s first feature-length film, a diamond heist goes awry and the criminal posse who pulled it off starts squabbling as they each begin to suspect that one of their own is to blame.

ALSO READ: 30 Real 'Jeopardy!' Clues About the ’90s That Will Make You a Trivia Champion 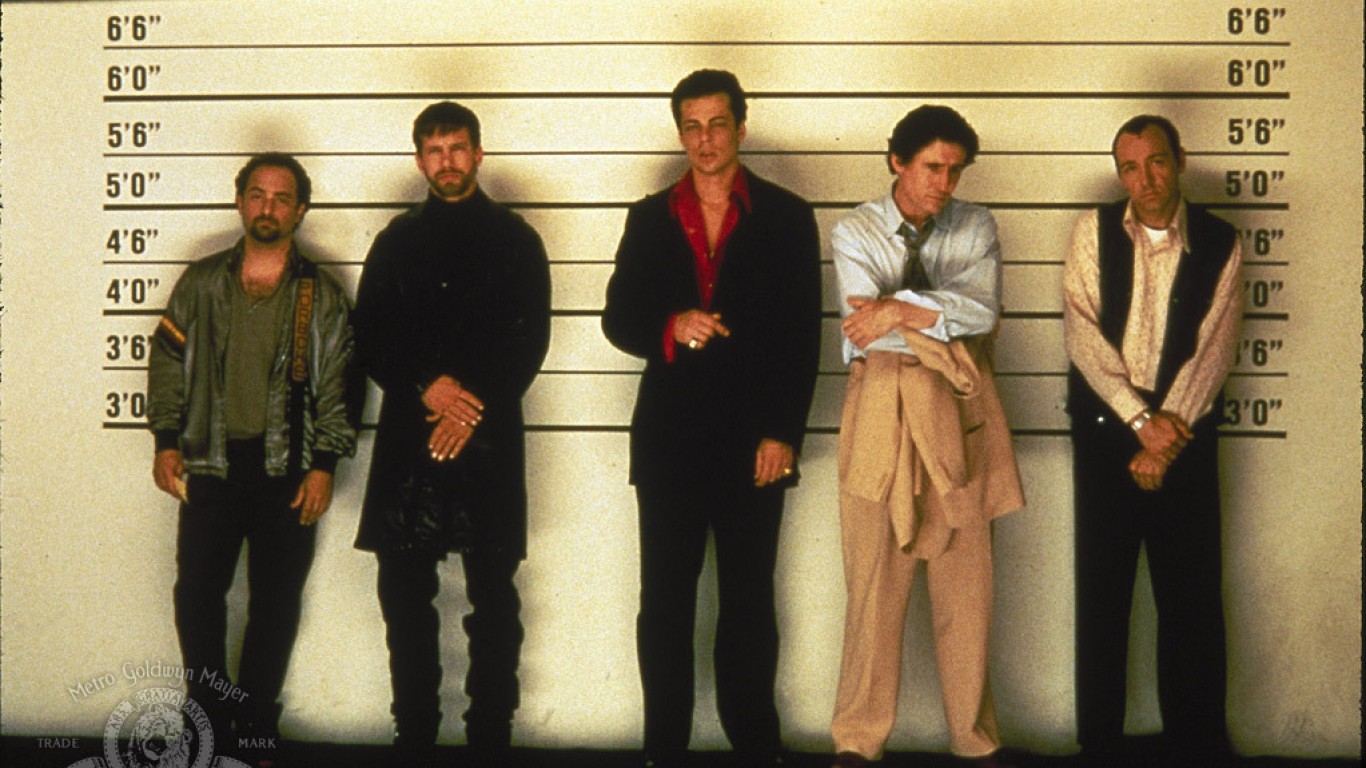 This neo-noir mystery thriller follows a con man who is being interrogated by U.S. Customs agents after a massive gunfight and fire erupt on a boat full of criminals in the Port of Los Angeles. 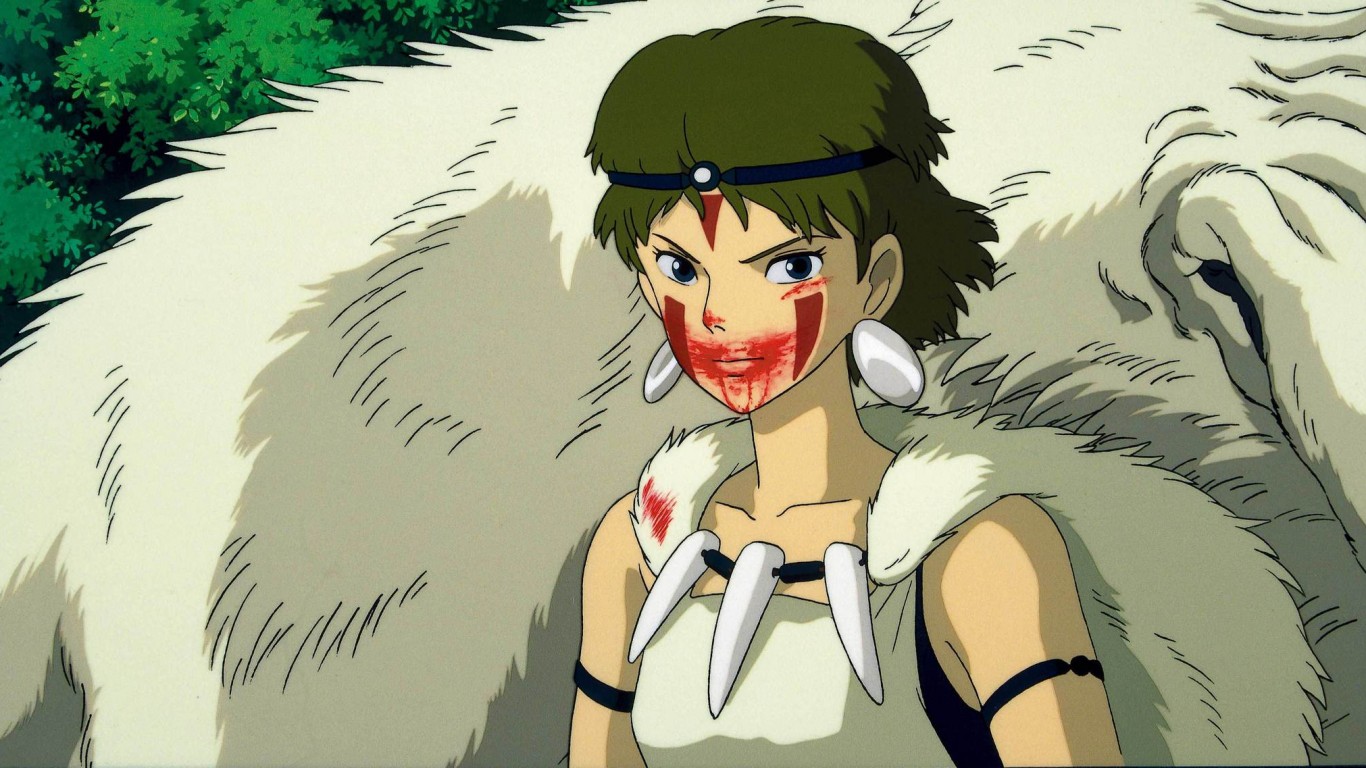 Acclaimed Studio Ghibli produced this animated fantasy about a young prince as he travels to find the cure for a curse that he contracted while slaying a possessed god. The English language version features the voices of Billy Crudup, Claire Danes, Minnie Driver, Billy Bob Thornton, and other stars.