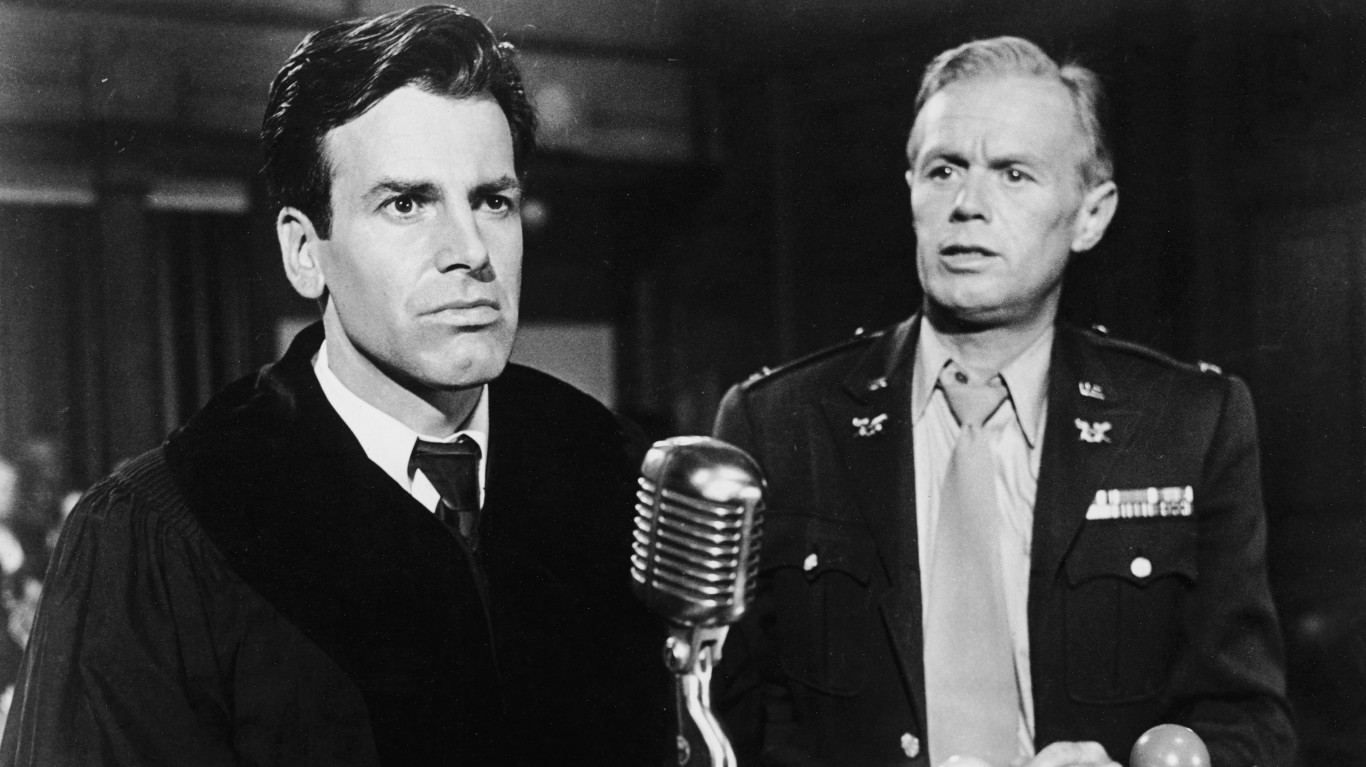 Based on the Judges’ Trial of 1947, this courtroom drama tells the story of a military tribunal in which four German judges and jurists are tried for war crimes. The film won two Oscars. 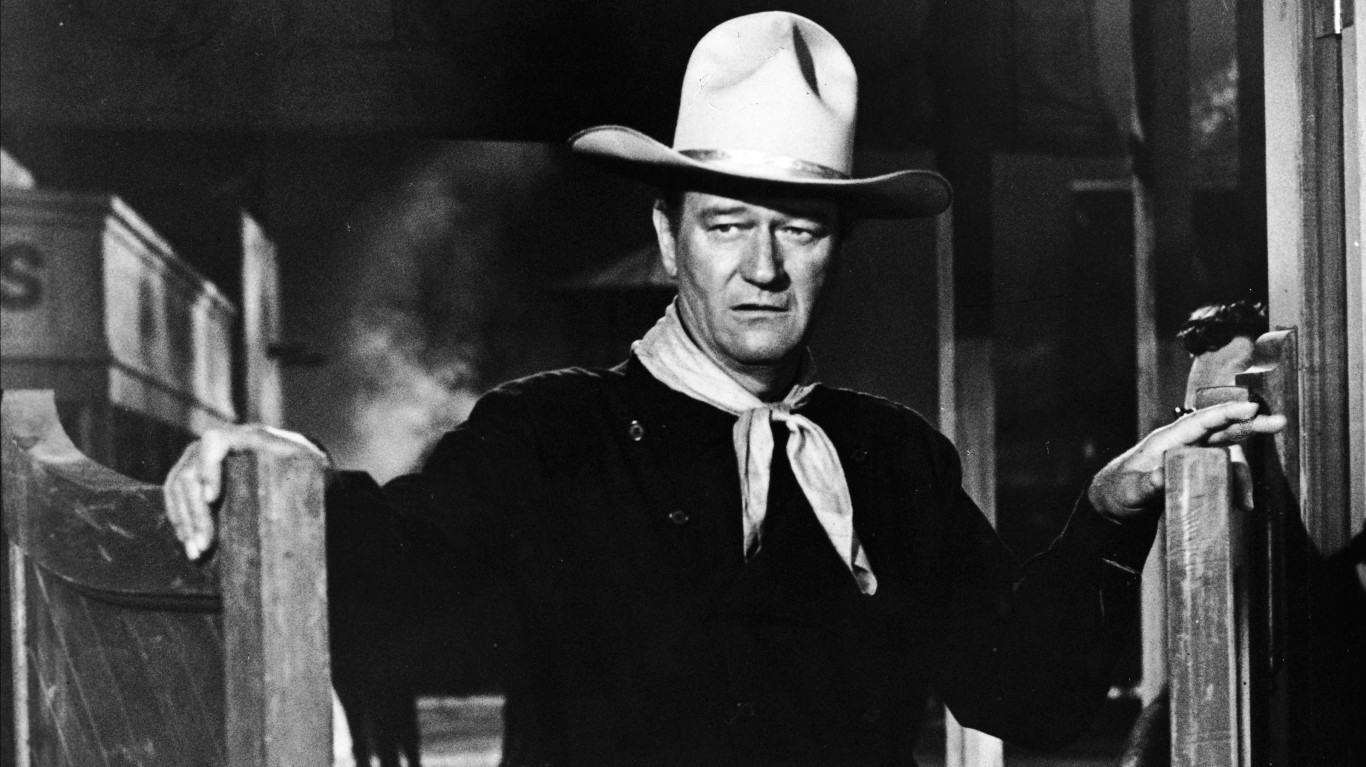 This classic Western drama is told mostly in flashback, as an esteemed U.S. senator returns to a small Western town to attend a funeral and reveals to a local newspaperman the truth about events of the past.

ALSO READ: These Are the 55 Best Movies Ever Made 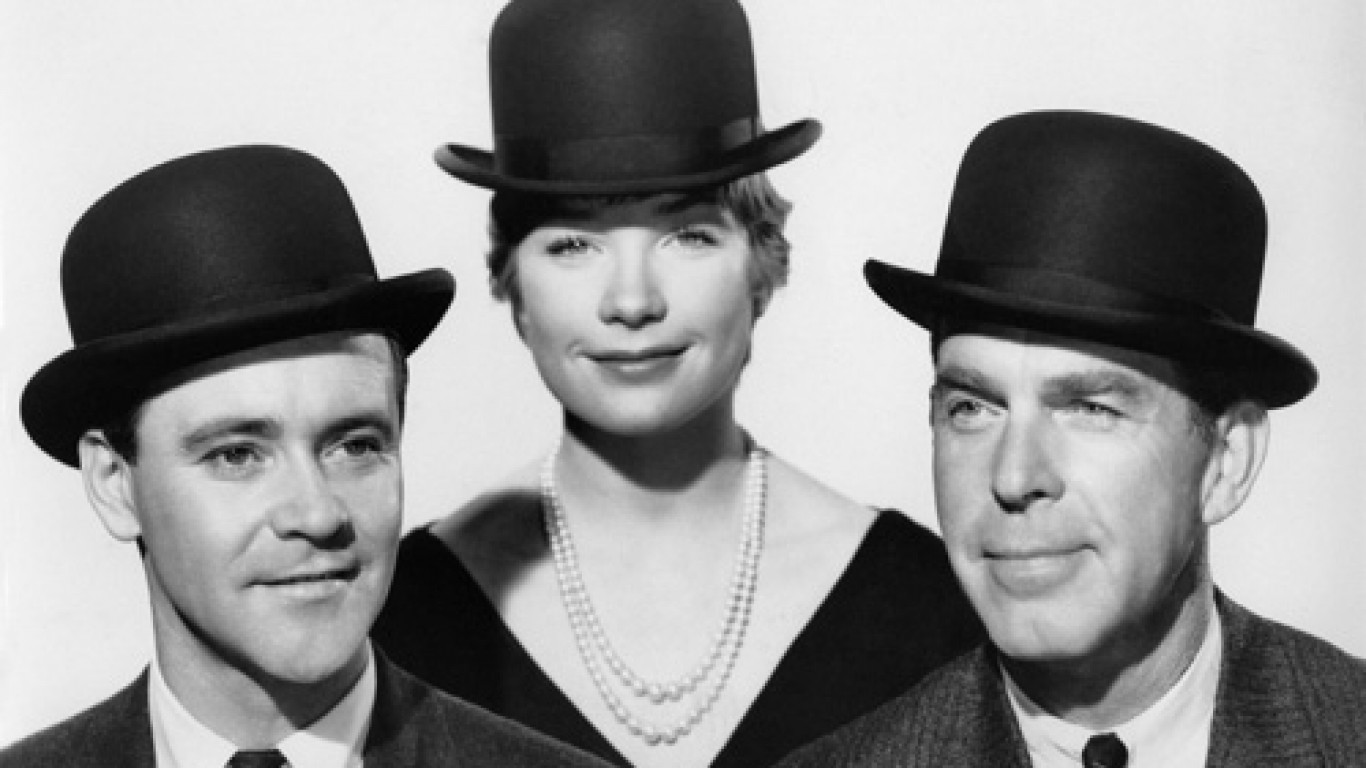 In this story of one man’s willingness to do whatever it takes to get ahead, Jack Lemmon stars as an insurance clerk who loans his apartment out to a rotating group of company executives so they can have extramarital affairs. The film took home five of the ten Oscars for which it was nominated. 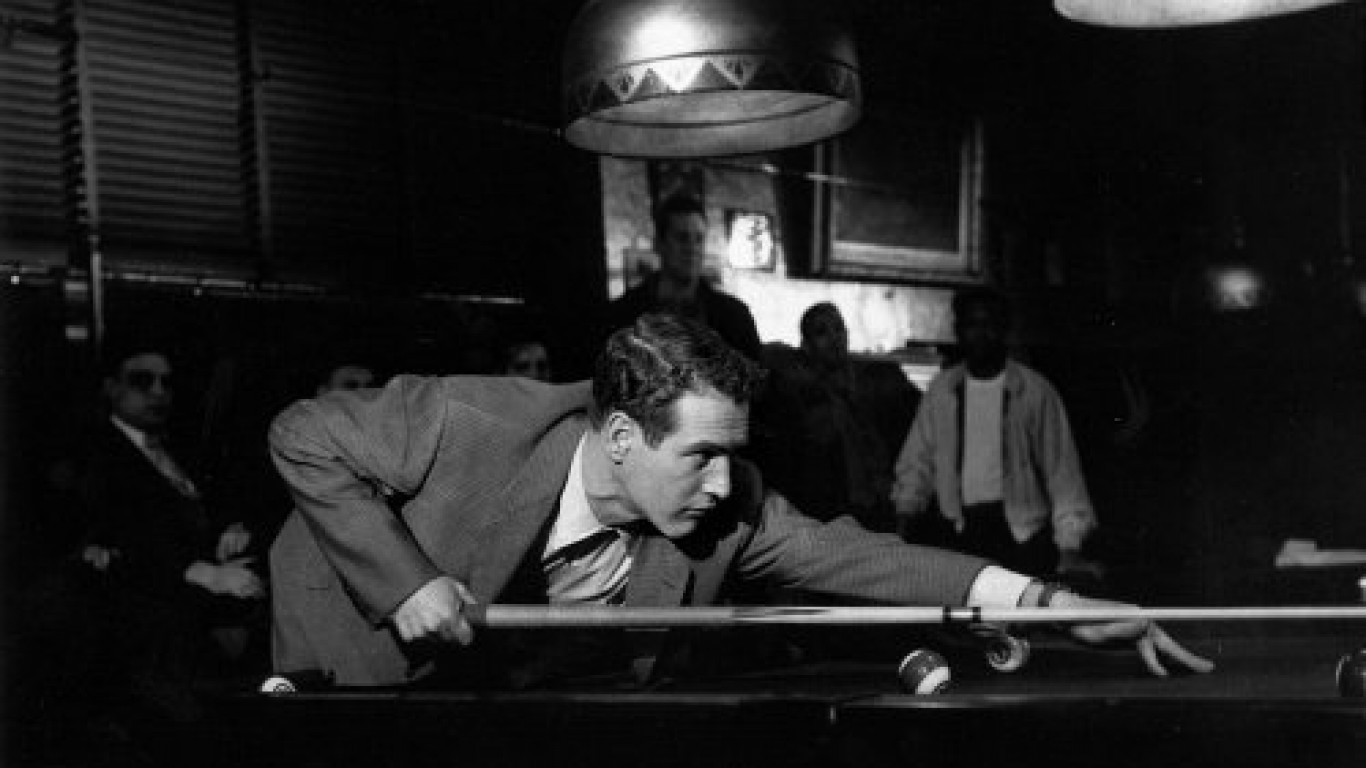 Paul Newman stars as a talented but reckless pool hustler whose mouth is too big for his own good. Finding himself with nowhere else to turn, he makes a decision that might cost him more than he’s willing to pay. The film won two Oscars. 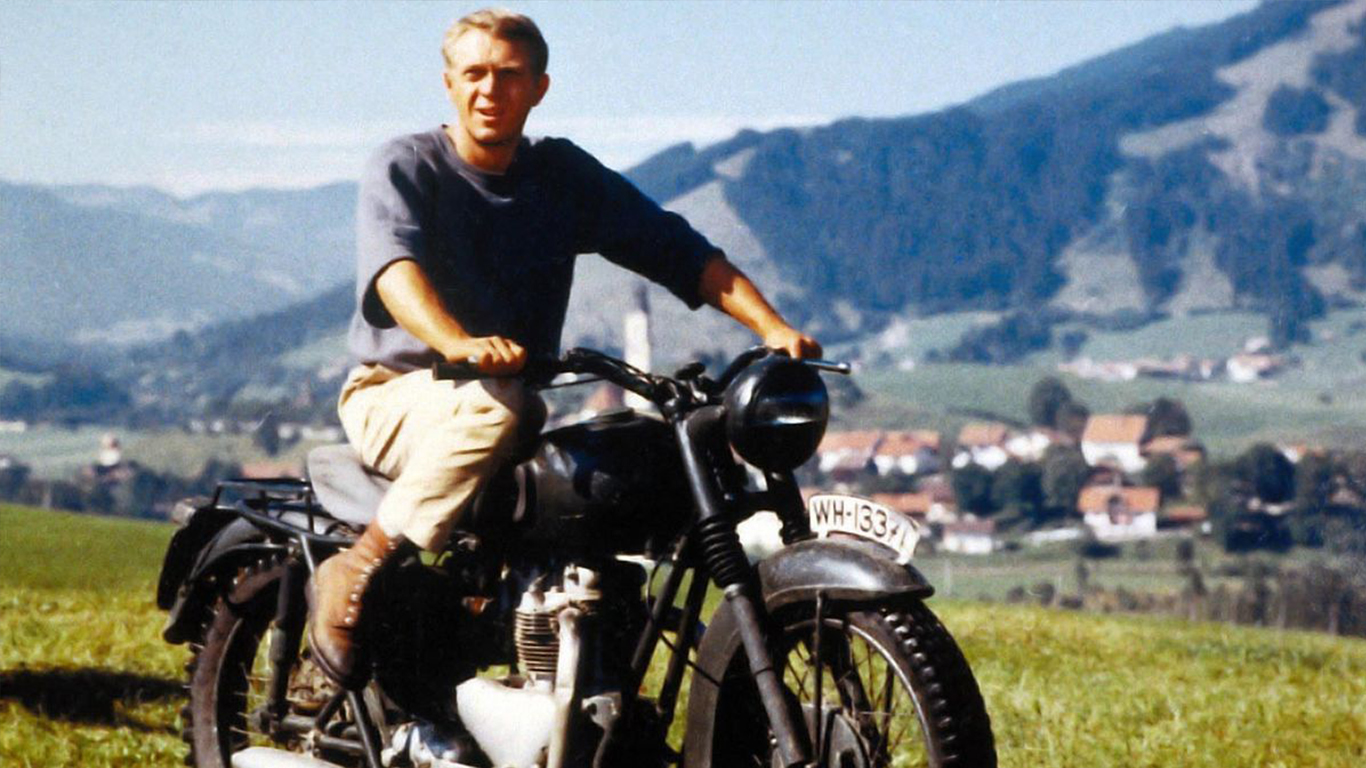 Steve McQueen stars in this based-on-a-true-story prison break masterpiece. A group of Allied prisoners of war are moved to a secure camp, from where they decide to plan a daring escape for themselves and their fellow prisoners — a 300 of them.