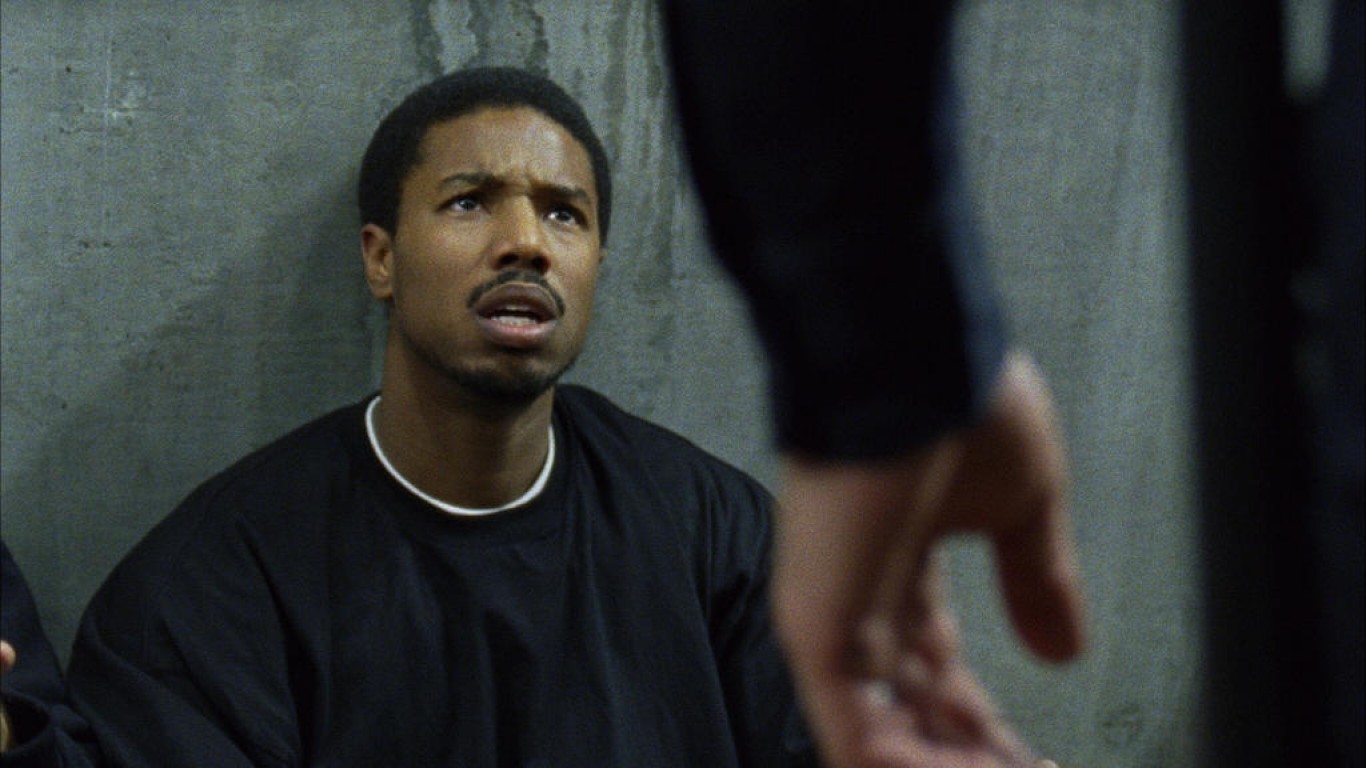 Ryan Coogler directed and wrote this film that was honored at the Sundance Film Festival in 2013. The film tells the true story of Oscar Grant III, a resident of San Francisco played by Michael B. Jordan, who makes a New Year’s resolution to be a better person and is slain by transit officers at the Fruitvale subway stop on New Year’s Day in 2009. Kate Muir of the Times (UK) said Coogler’s directorial debut “recreates Grant’s final day with affection, refusing to cast him as either saint or sinner.” The film has a 94% Freshness rating among Rotten Tomatoes critics. 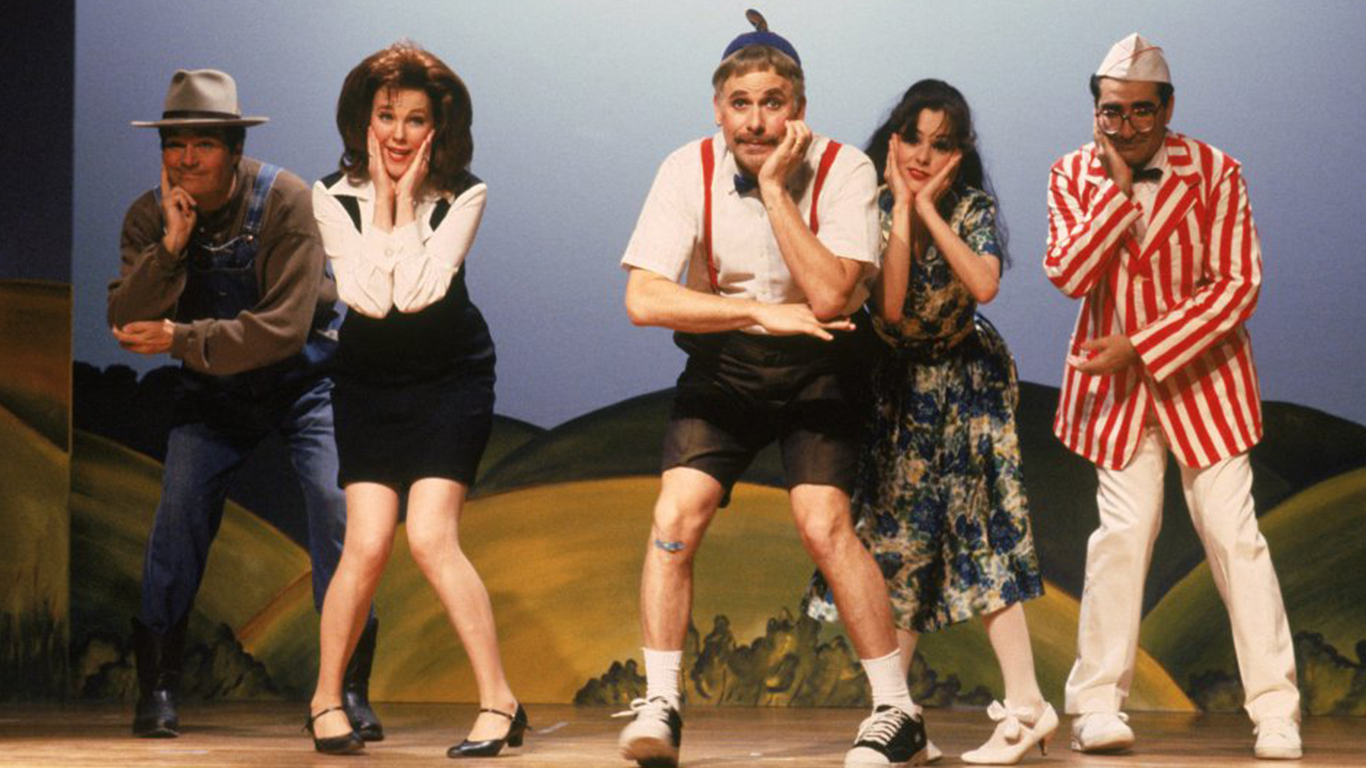 Christopher Guest wrote, directed, and starred in this deadpan comedy about marginally talented performers of a musical production company in Missouri. Time Out said, “The comedy has the slow burn of a richly nuanced and non-judgmental character study.” The film, with a runtime of 84 minutes, holds a Rotten Tomatoes approval rating of 91% from critics and audiences alike. 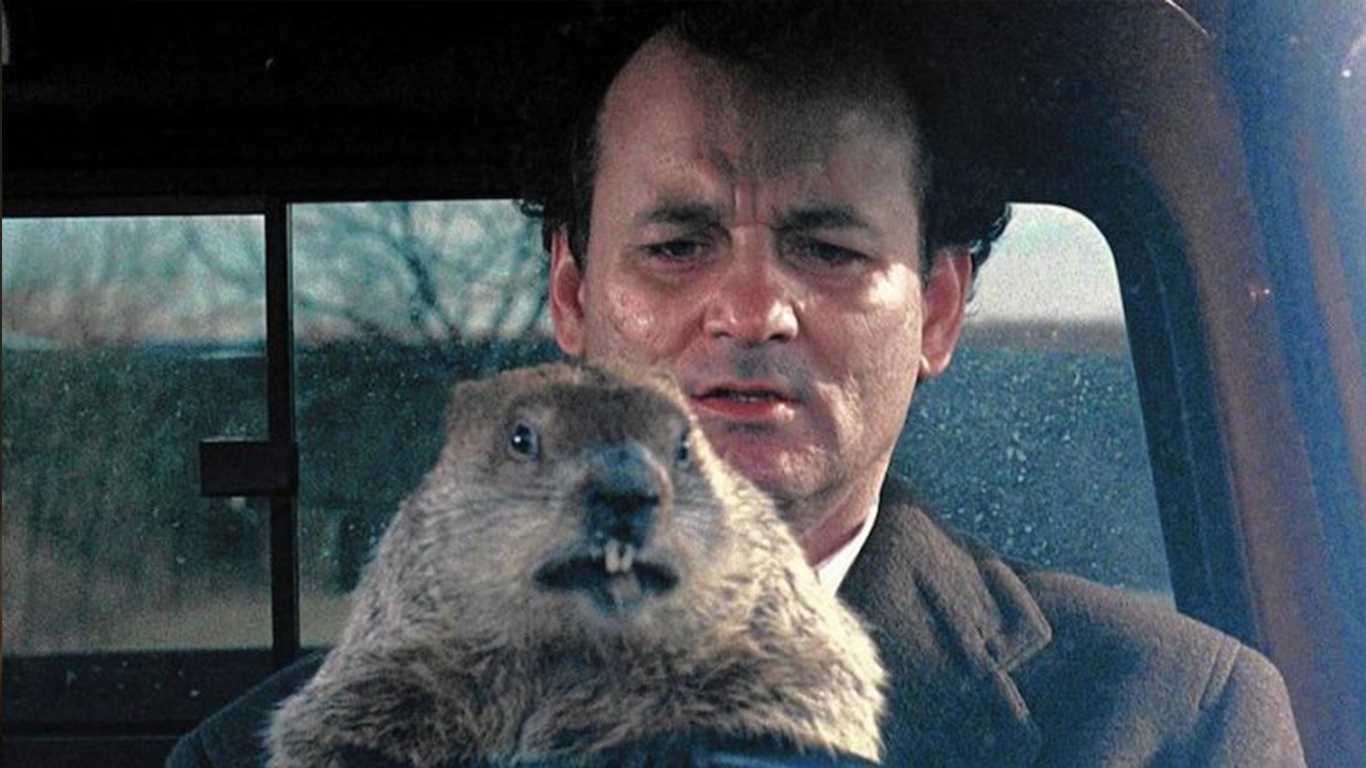 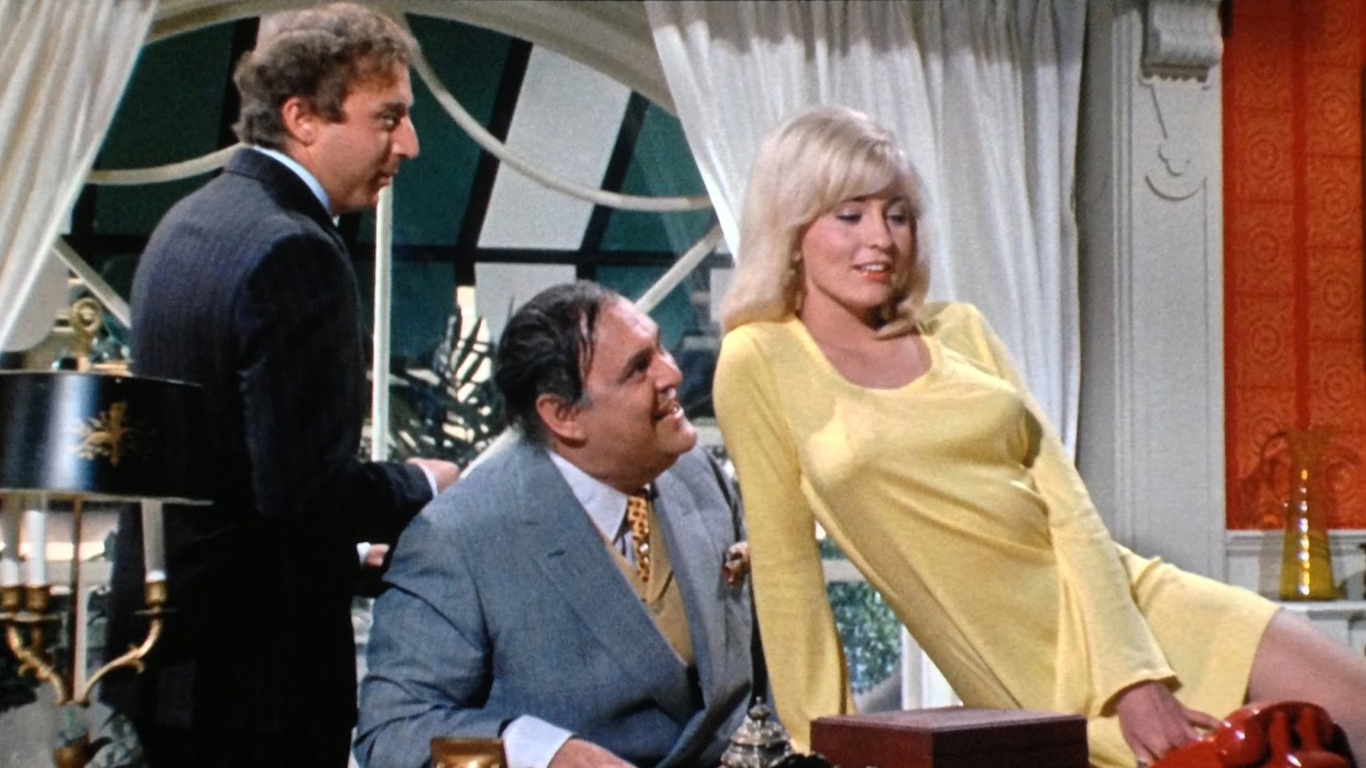 “The Producers” is Mel Brooks’ zany 88-minute take on show business, weaving a tale of two producers who concoct a scheme to get rich by producing a Broadway flop bankrolled by bilking rich widows out of their money. Their surefire disaster is a musical based on the Third Reich titled “Springtime for Hitler.” The film stars Zero Mostel and Gene Wilder and holds a 90% Freshness rating among Rotten Tomatoes critics, and an 85% approval score from audiences. “The Producers” was Brooks’ directorial debut and started his run of cinematic success in the 1970s and ’80s. 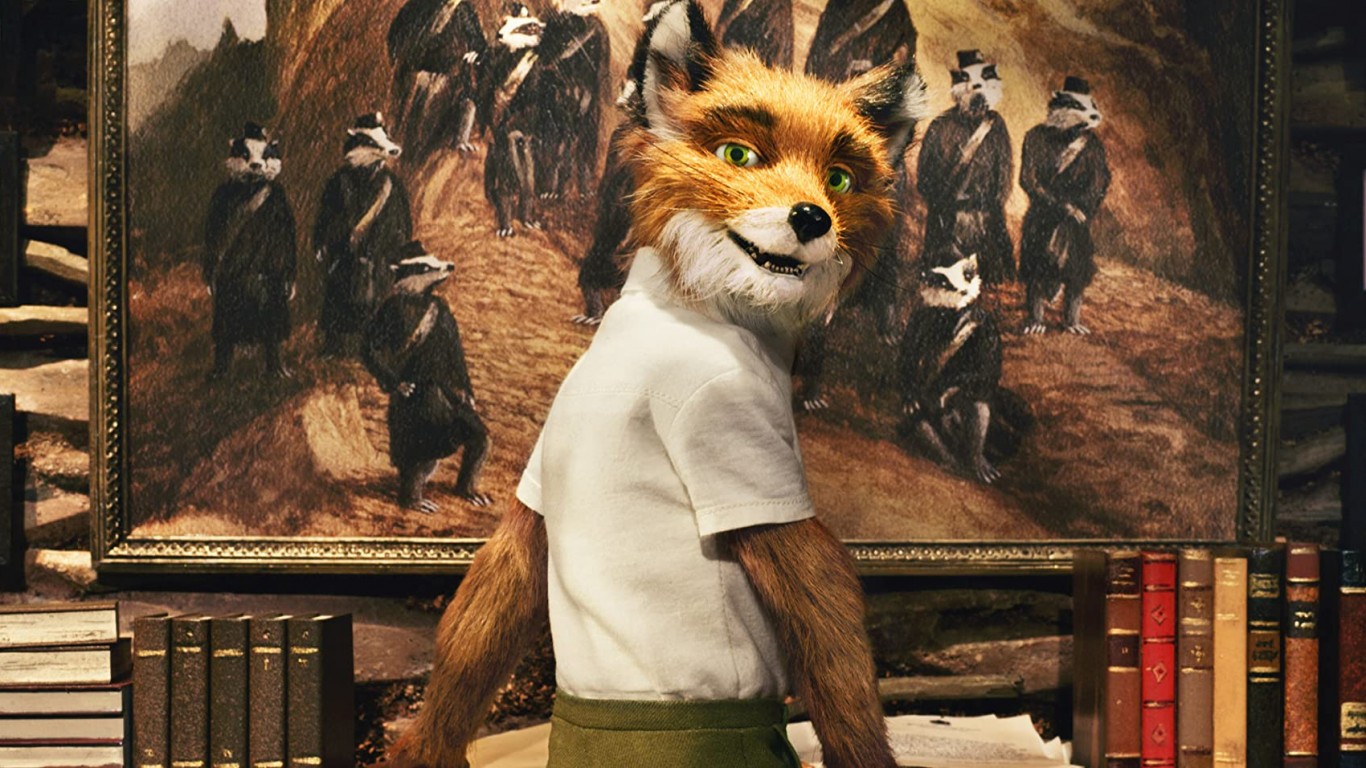 From director Wes Anderson (“The Royal Tenenbaums” of 2001, “Moonrise Kingdom” of 2012), “Fantastic Mr. Fox” is a visually stunning adventure-comedy that offers something for both adults and younger audiences. The animated flick features voice talent from Hollywood royalty, including George Clooney, Meryl Streep, and Bill Murray, and was nominated for two Oscars. 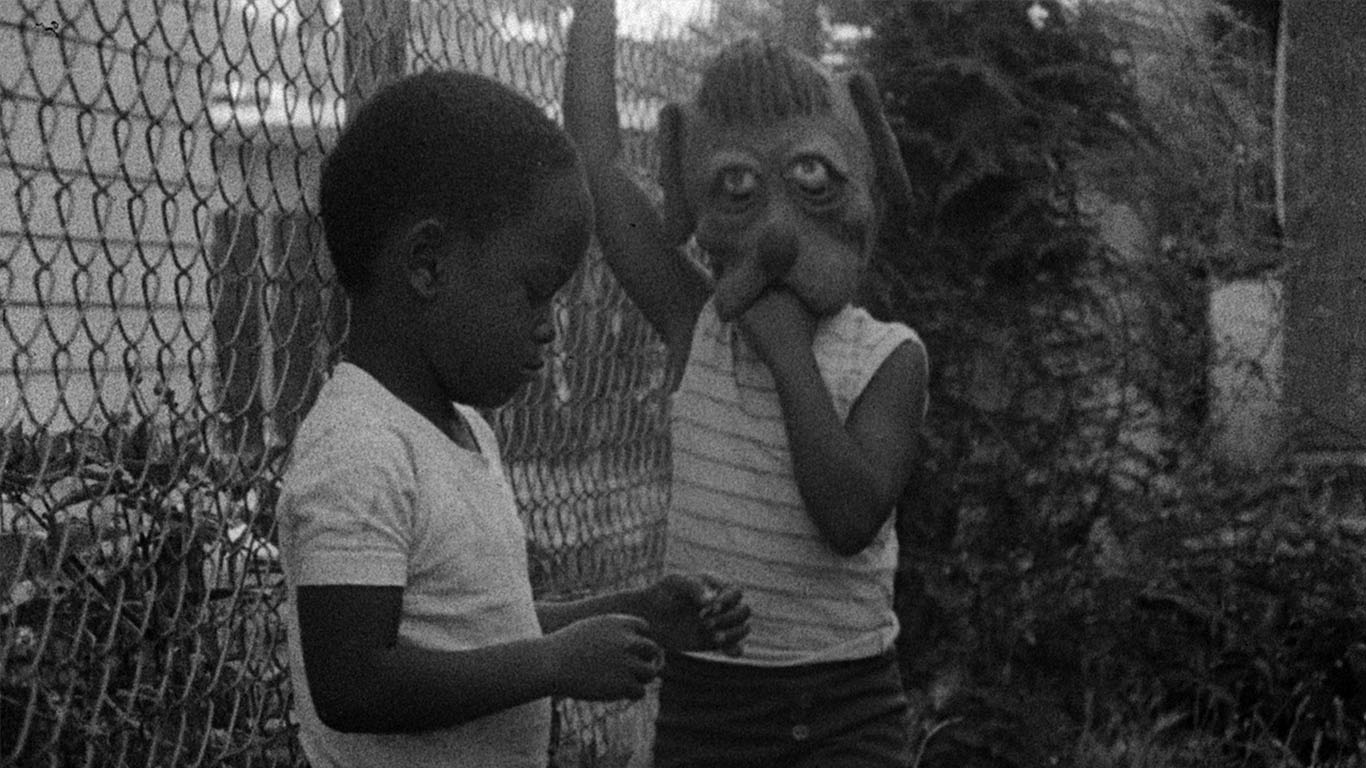 Charles Burnett’s “Killer of Sheep” is a downbeat examination of the life of a slaughterhouse worker who finds his job repugnant but must keep working to support his family living in the Los Angeles Watts neighborhood. Still a student at UCLA, Burnett made the film for only $10,000, and it was eventually added to the U.S. National Film Registry in 1990. The movie has received near-universal praise from critics, earning a 97% Freshness rating on Rotten Tomatoes. Jeff Shannon of the Seattle Times called the movie “as timeless as the human condition.”