Missouri-born singer-songwriter Chris Janson scored his third top 10 hit on the Hot Country Songs chart this past fall with “Good Vibes.” The song, about making an effort to have a positive attitude, was Janson’s most successful track in 2019. 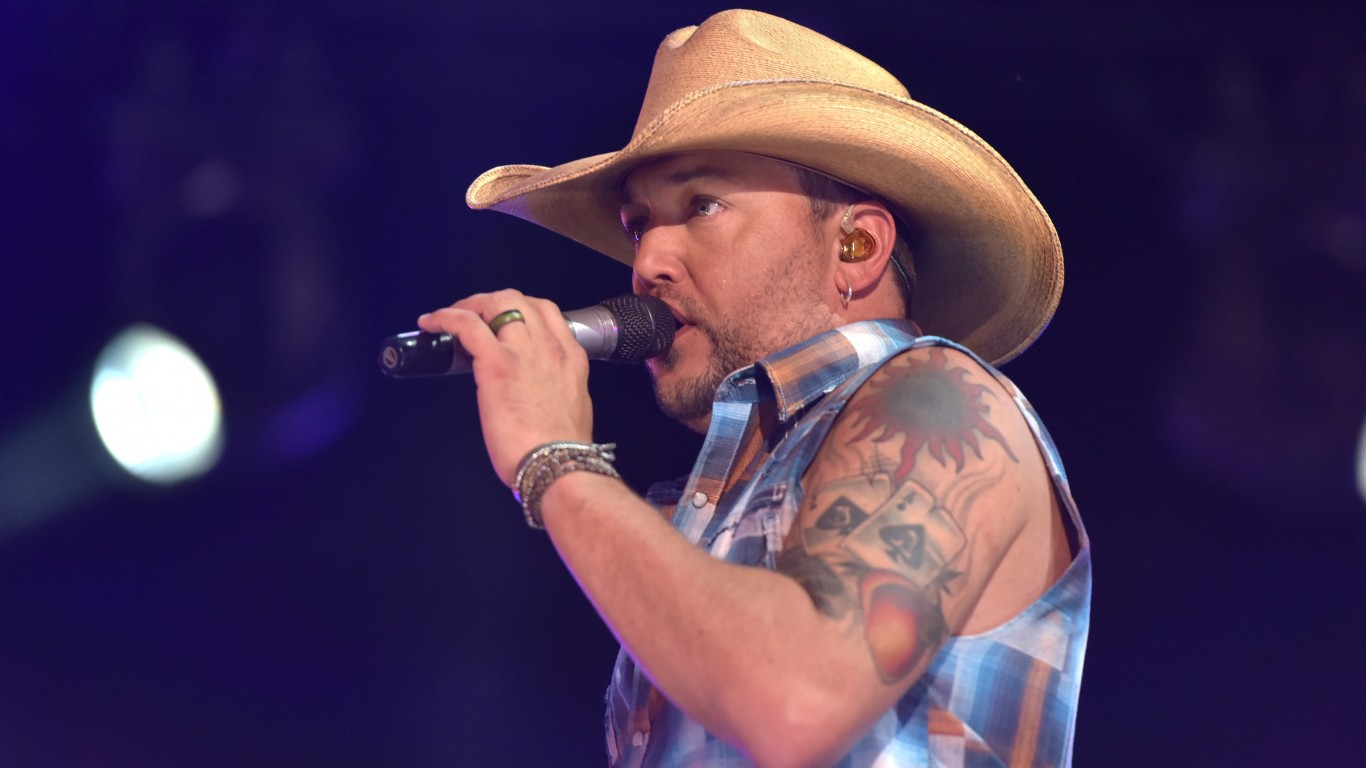 Jon Pardi had a busy 2019, collaborating with Brooks & Dunn on their album “Reboot” and releasing his own record, “Heartache Medication.” On top of all that, the singer was still enjoying the success of his 2016 album “California Sunrise.” “Night Shift,” the album’s fifth single, peaked on the Hot Country Songs chart in May 2019.

Russell Dickerson is a singer-songwriter from Union City, Tennessee, who’s placed three singles in the Billboard Hot Country Songs top 10 since 2018. “Every Little Thing” is a celebration of how the love of your life completes you. The single peaked at No. 5 on the country song chart in November.