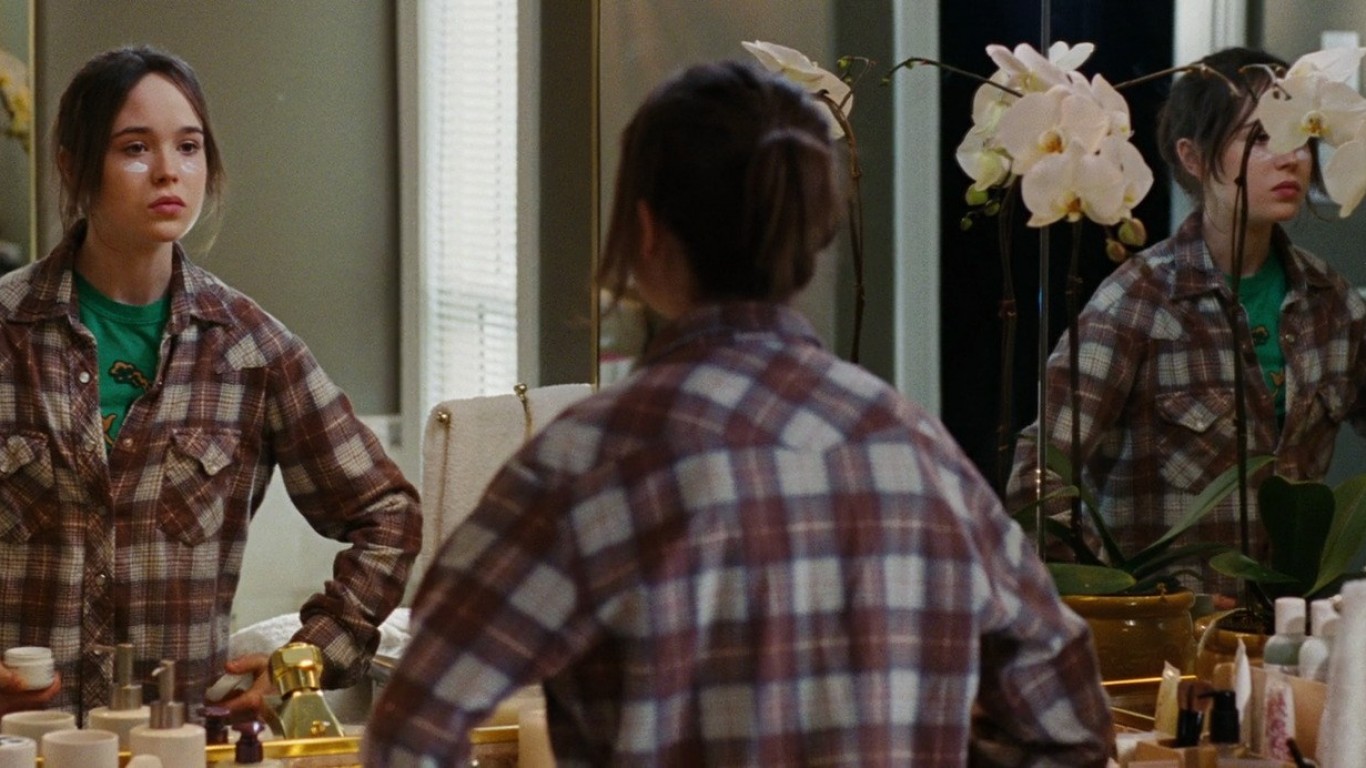 Ellen Page and Michael Cera star in this comedy from writer Diablo Cody (“Jennifer’s Body”) and director Jason Reitman (“Up in the Air”) about a 16-year-old girl dealing with an unplanned pregnancy. The quirky comedy — which only cost an estimated $7.5 million to make and was described by NPR’s Bob Mondello as “a feminized version of ‘Knocked Up'” — received positive ratings from 94% of critics on Rotten Tomatoes and 88% of site users. 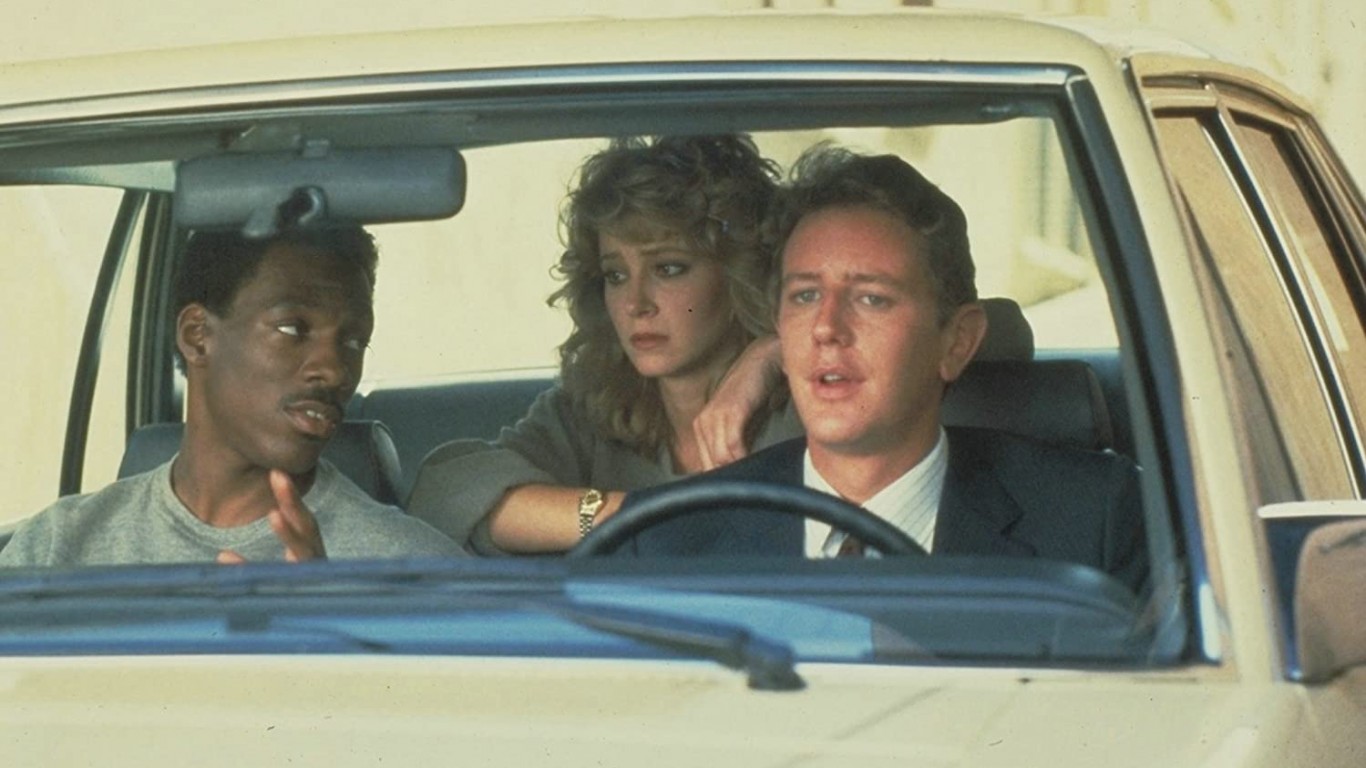 “Beverly Hills Cop” launched the highly successful buddy cop franchise starring Eddie Murphy about a policeman from Detroit who encounters a culture shock in Beverly Hills while investigating a friend’s murder. The film received an 82% approval rating from critics and audiences on Rotten Tomatoes. Murphy was box-office gold in the 1980s and 1990s, and according to Box Office Mojo, his movies have grossed more than $3.8 billion. 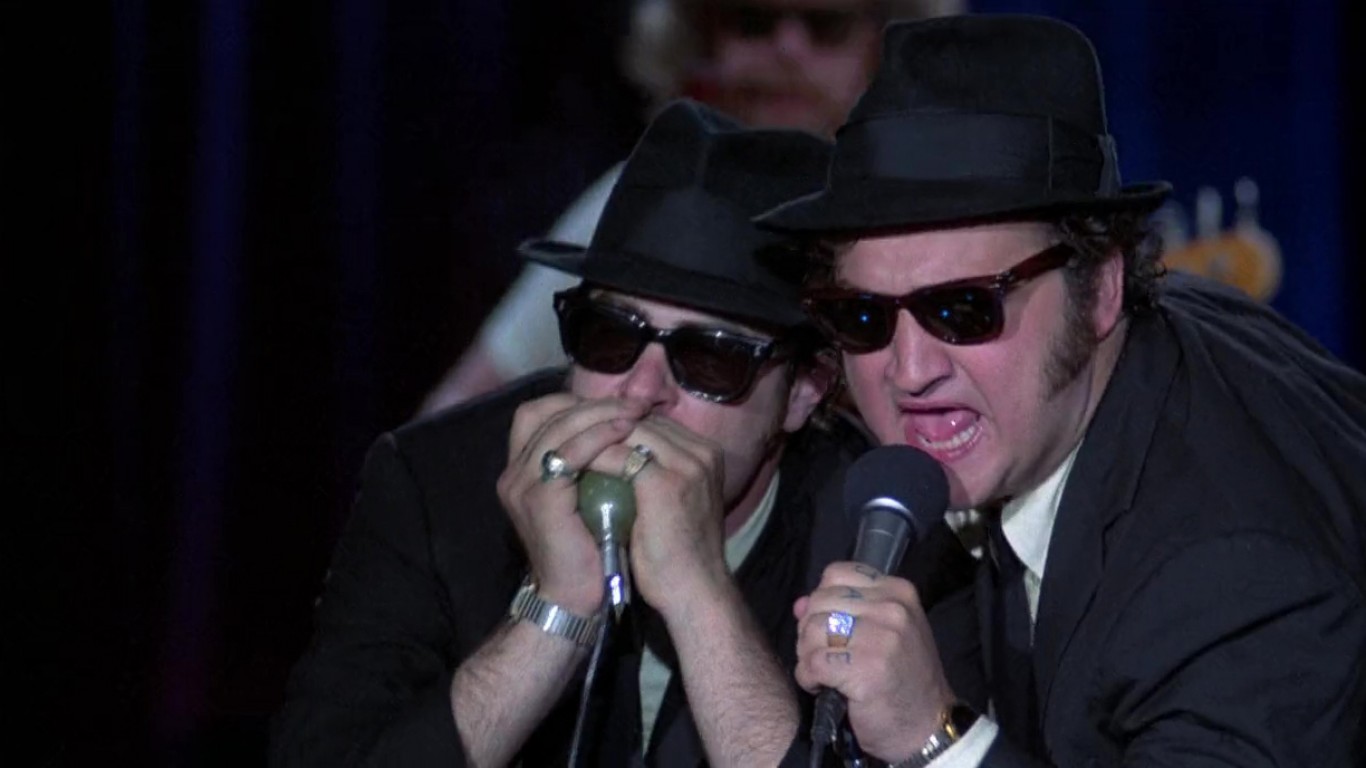 John Landis directed this 1980 comedy that was based on a “Saturday Night Live” sketch. The film follows Jake Blues (John Belushi) and his brother Elwood (Dan Akroyd) as they put their blues band back together to save their Catholic school with hijinks and numerous musician cameos (including a famous appearance by Aretha Franklin) along the way. “The Blues Brothers” has a 92% positive rating from Rotten Tomatoes users, with critics falling just slightly behind at 84%. 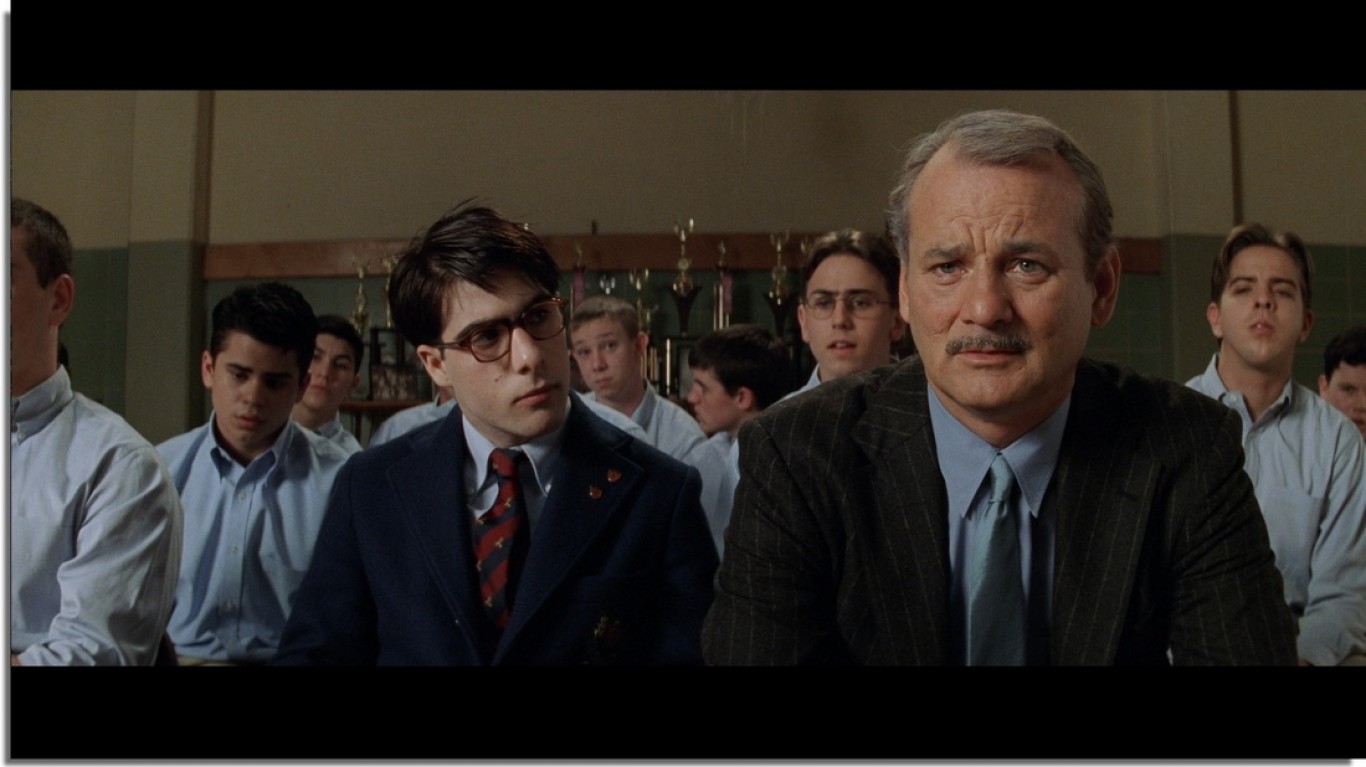 The second feature directed by Wes Anderson was a massive indie film hit, winning Independent Spirit awards for Best Director and Best Supporting Male in 1999, the latter for Bill Murray. The movie about an eccentric private school student — played by Jason Schwartzman — received a 89% Freshness rating from critics and a 91% rating from users, with People Magazine’s Leah Rozen describing it as “a gloriously inventive little comedy.” 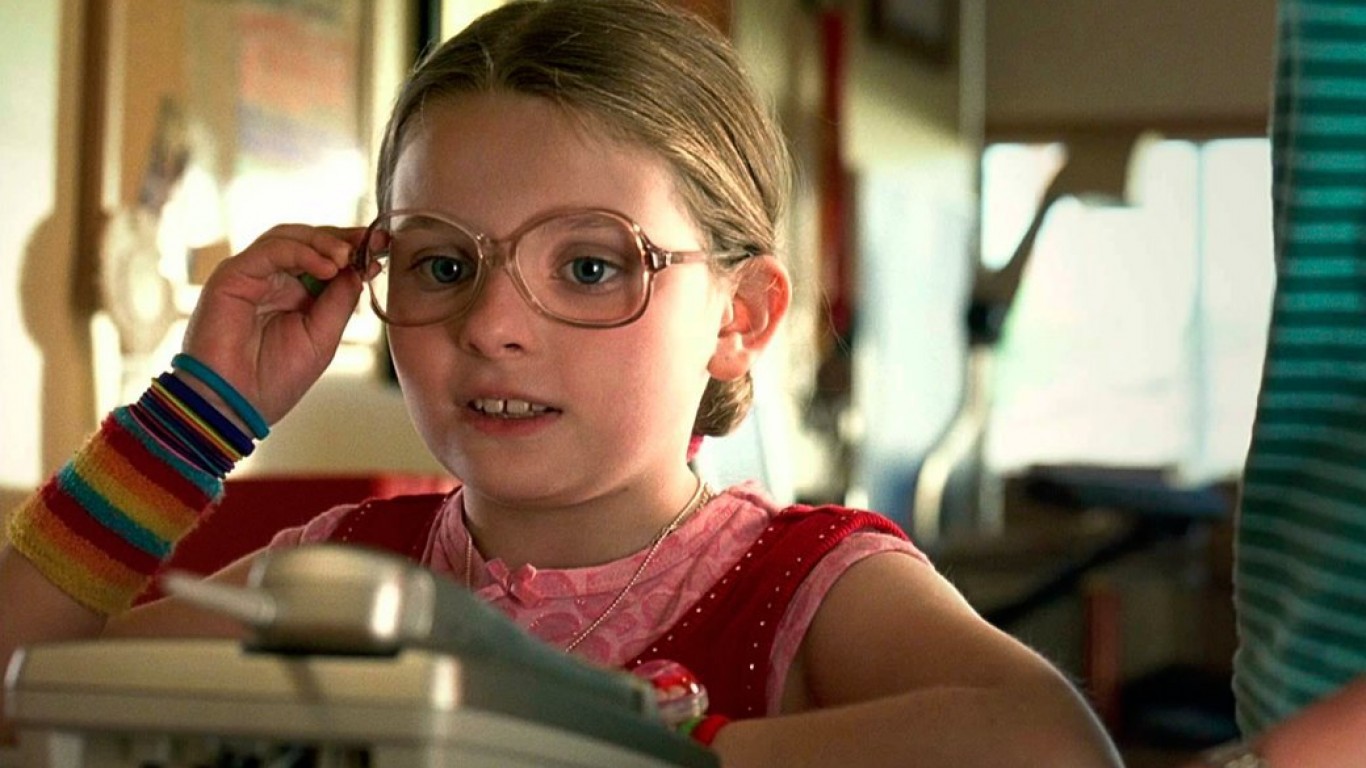 “Little Miss Sunshine,” directed by Jonathan Dayton and Valerie Faris, is about a family determined to take the youngest member of their clan to a beauty pageant in California in a Volkswagen microbus that is almost as dysfunctional as they are. Alan Arkin, who plays the grandfather, won the Oscar for Best Supporting Actor. Critics Consensus on Rotten Tomatoes cited the “strong ensemble cast,” and the film received approval ratings from 91% of critics and audiences on Rotten Tomatoes.