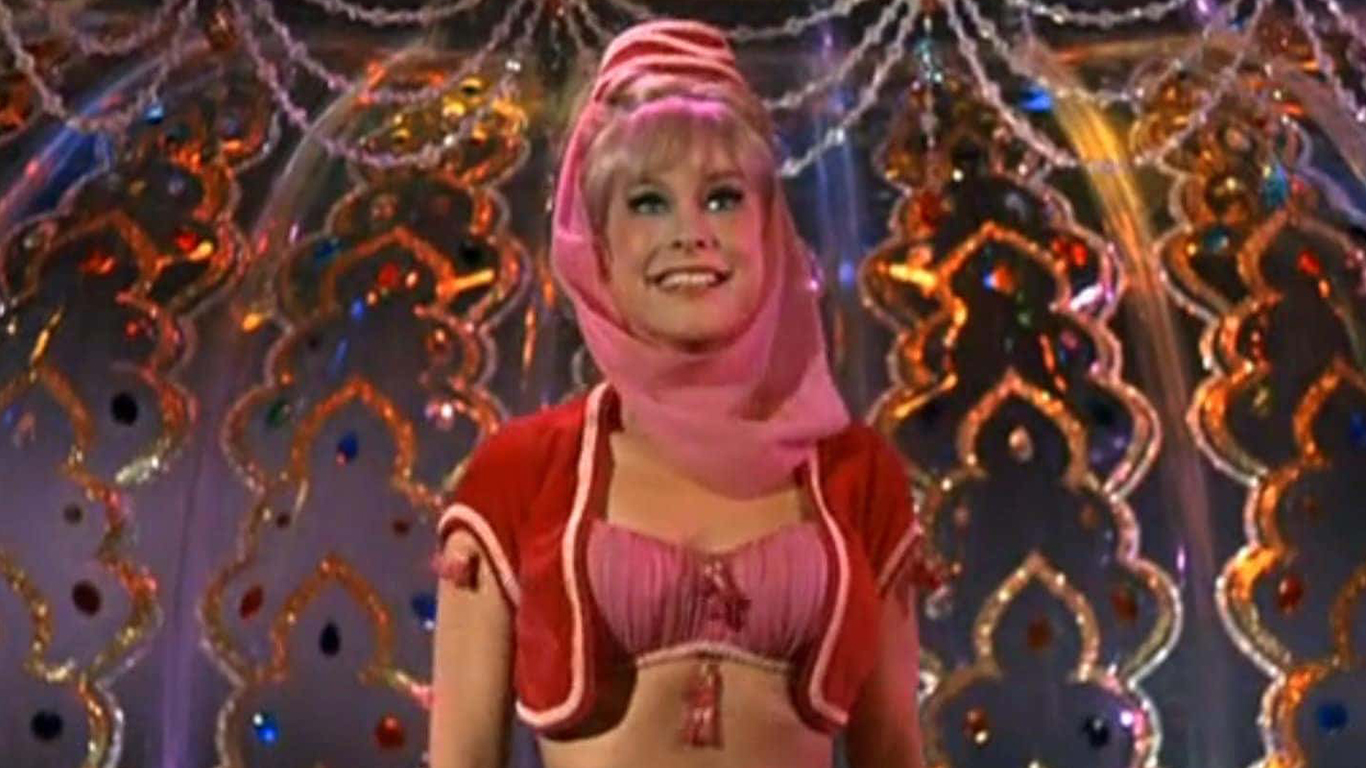 “I Dream of Jeannie” is a zany 1960s sitcom about an American astronaut whose life is turned upside down when he finds a bottle containing a female genie. Larry Hagman, who would later gain even greater television fame for his role as the ruthless oil baron J.R. Ewing in the primetime soap opera “Dallas,” was the astronaut, and Barbara Eden played Jeannie. Users on IMDb gave the show 7.4 out of 10. 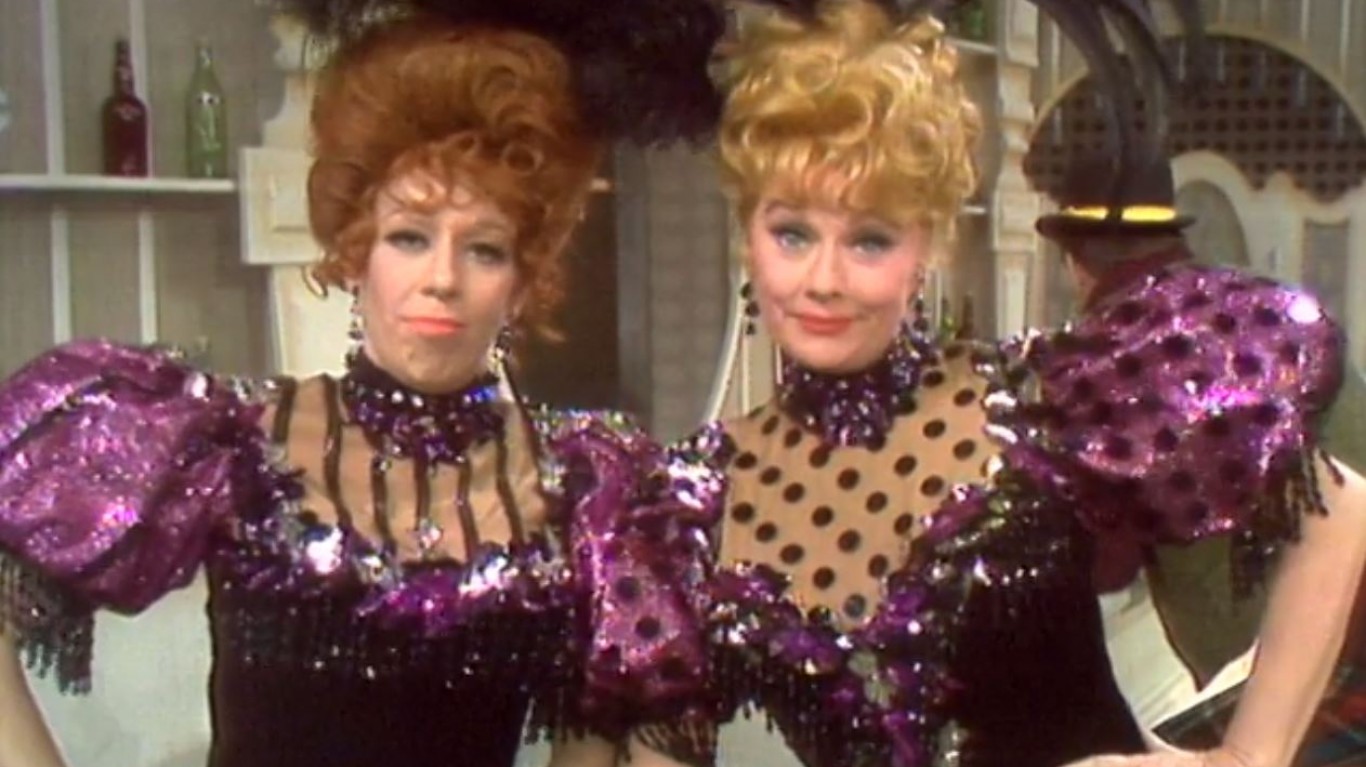 Actor/comedian Carol Burnett hosted the comedy-variety series that was among the most successful in television history, winning eight Golden Globes and 25 Emmy Awards. The sketch comedy format featured the talents of Burnett, Tim Conway, Vicki Lawrence, and Harvey Korman. “The Carol Burnett Show” has a Rotten Tomatoes audience score of 100%, and IMDb users gave it 8.8 out of 10. 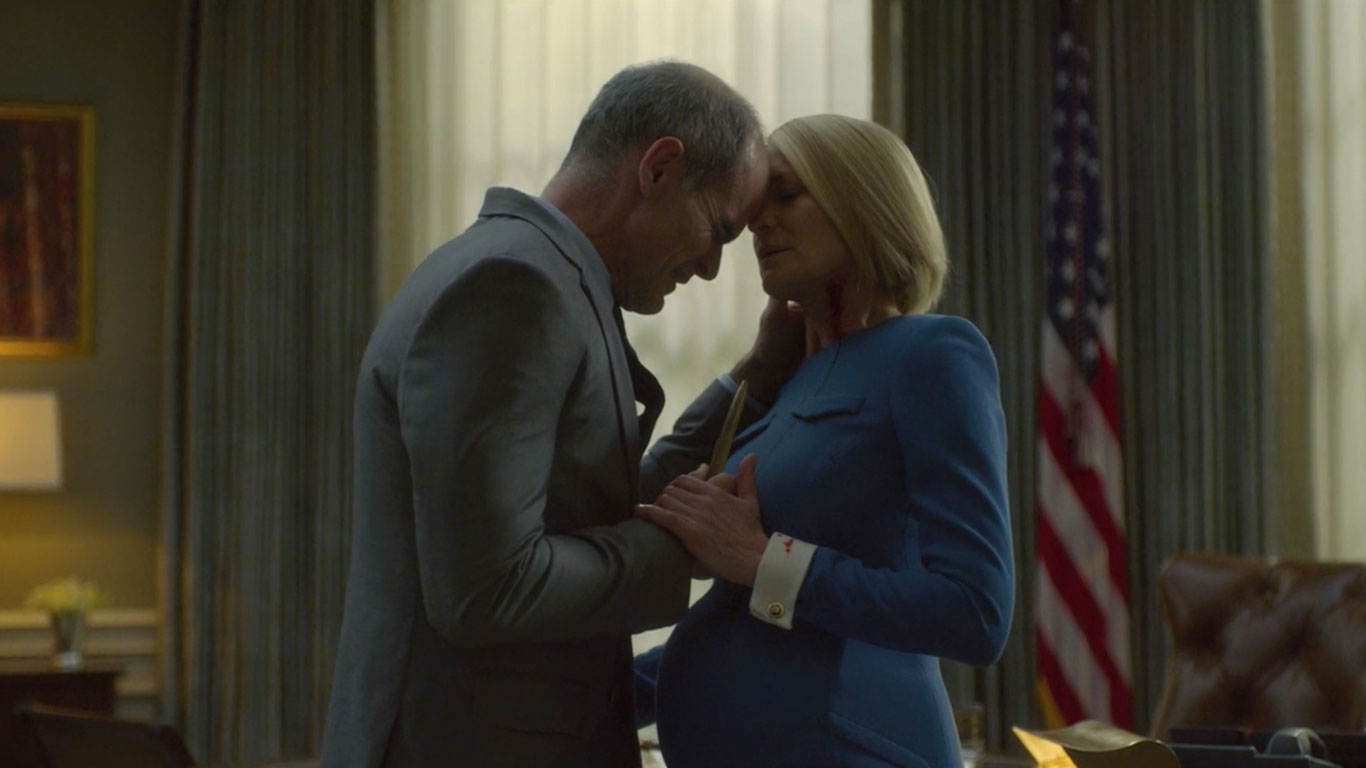 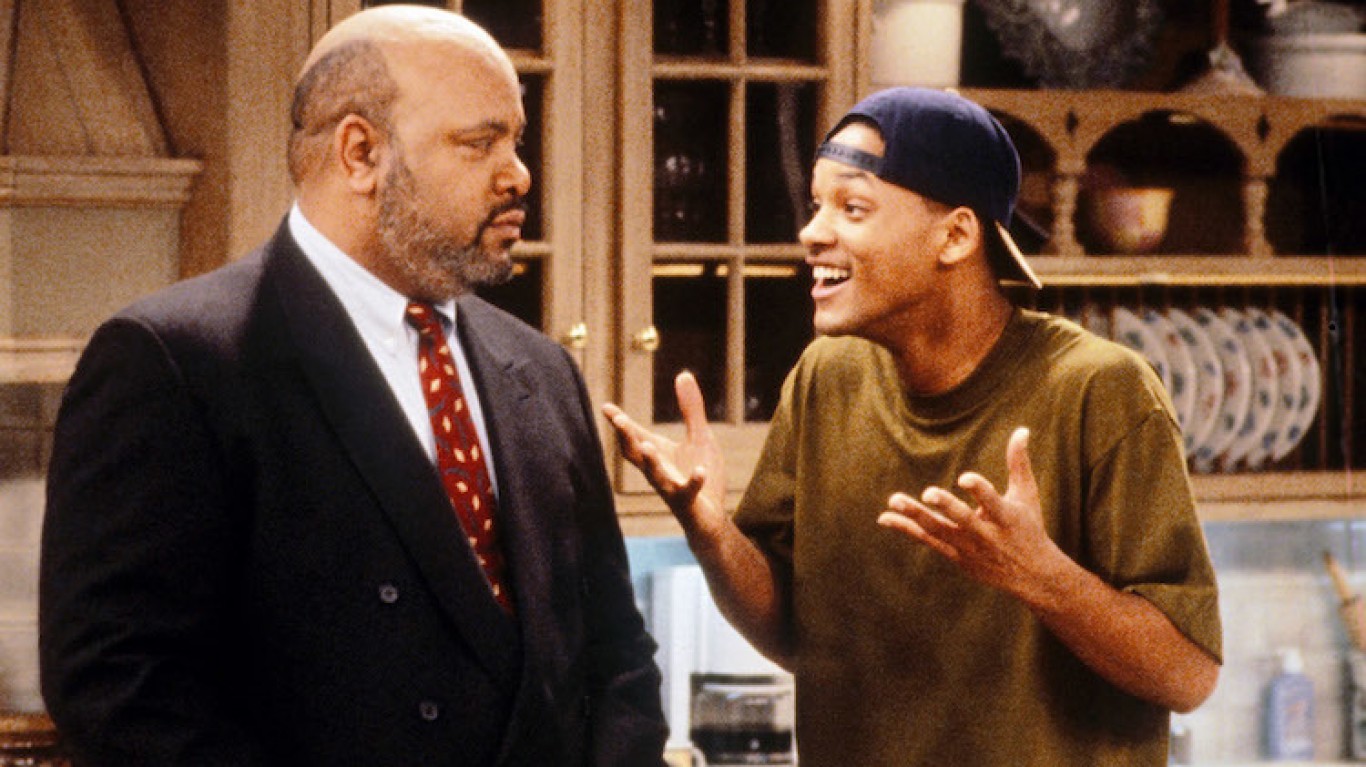 The multi-talented Will Smith, who had already launched a career as a rapper when the show was released, successfully transitioned to the small screen in this sitcom. Smith played a street-savvy young man from West Philadelphia who runs afoul with local toughs and is sent by his mother to live with rich relatives in California. On Rotten Tomatoes, 93% of audiences liked the show, which is also remembered for its infectious theme song rapped by Smith. “The Fresh Prince of Bel-Air” has a rating of 7.9 out of 10 among IMDb users. 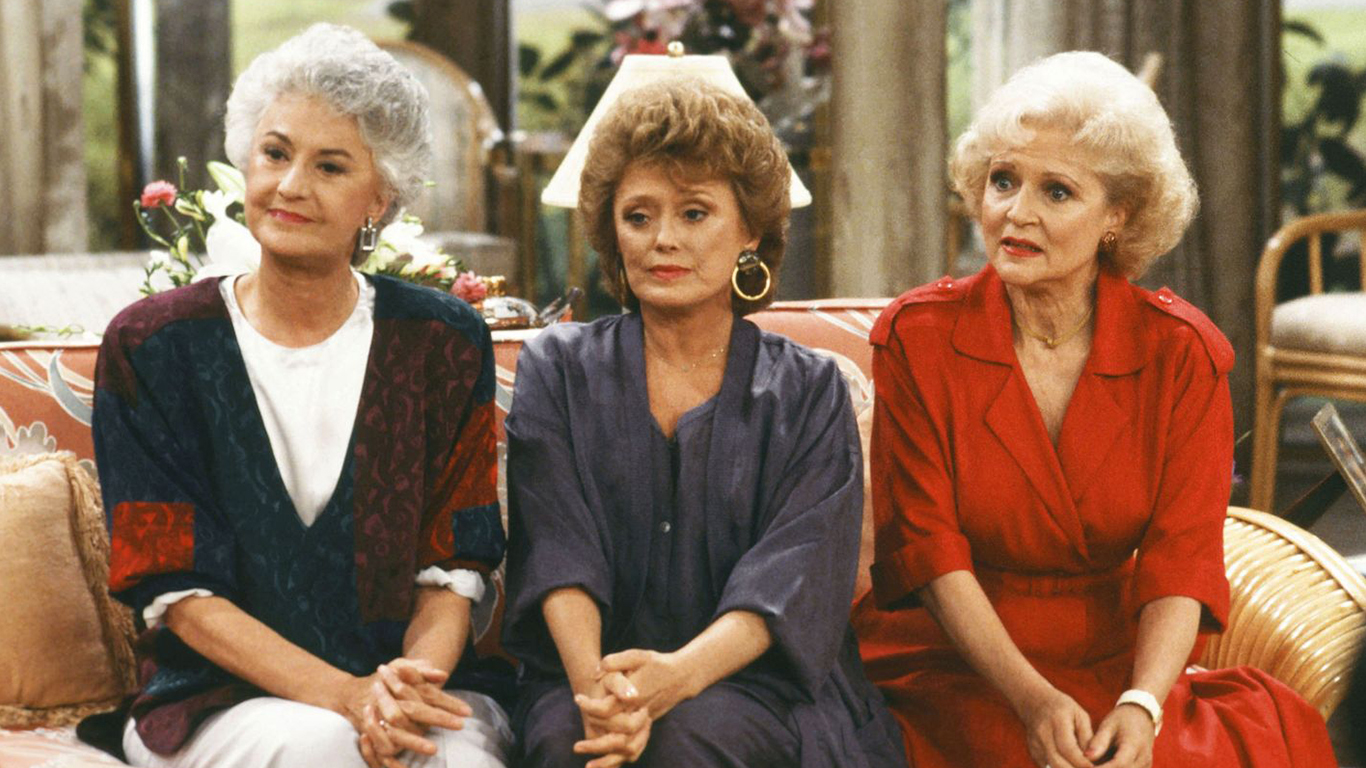 The sitcom about four older women all living together as roommates in Miami, Florida, earned legions of fans over its seven season run. The show has a 91% approval rating from audiences on Rotten Tomatoes, and it won four Golden Globes over the years. Additionally, all four of the lead actresses — Bea Arthur, Betty White, Rue McClanahan, and Estelle Getty — won an Emmy for their work on the show. 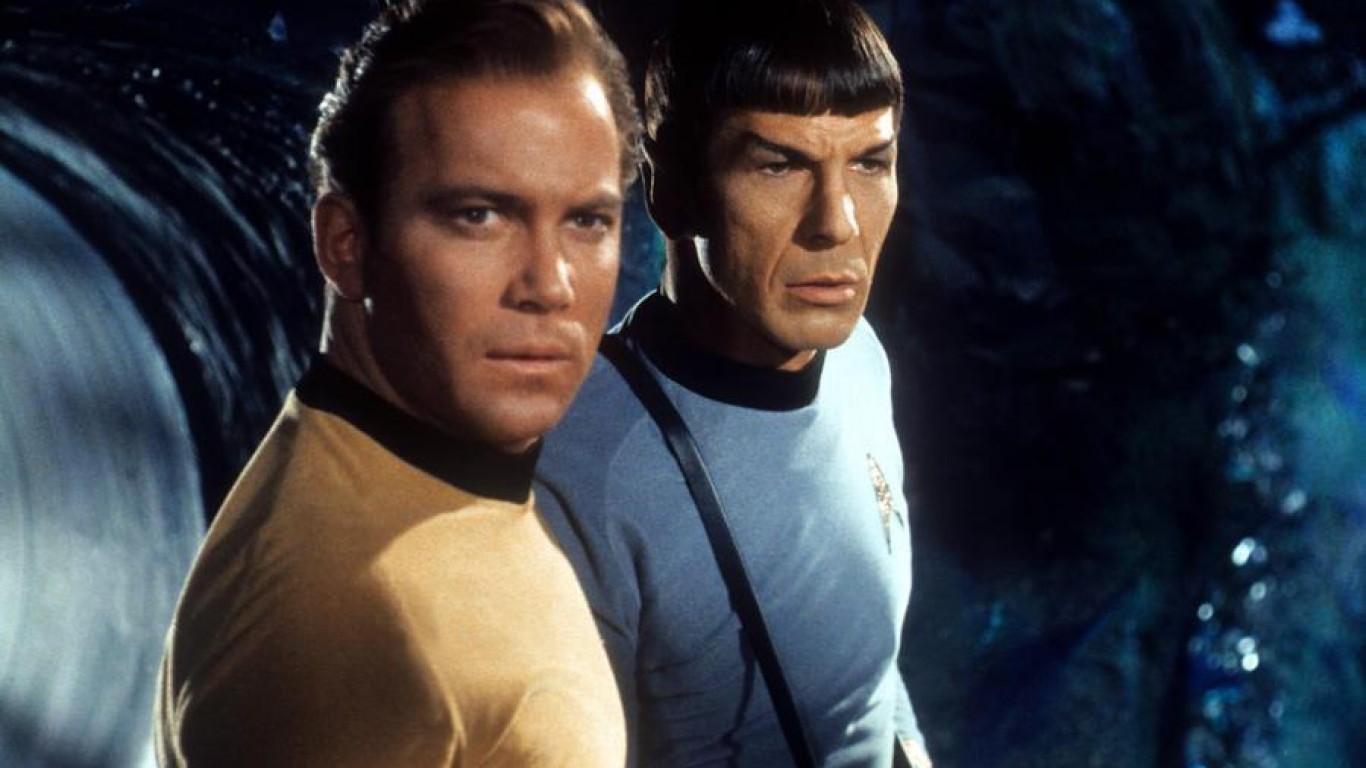 The original series about intergalactic exploration, created by Gene Roddenberry, starred William Shatner and Leonard Nimoy. Though not a major hit when it appeared on television in the late 1960s, the 80-episode series went on to become a cultural icon, spawning several subsequent Star Trek television series, a movie franchise, and a generation of fans known as Trekkies. Users of IMDb gave the series a rating of 8.3 out of 10, and 88% of audiences on Rotten Tomatoes liked the series.