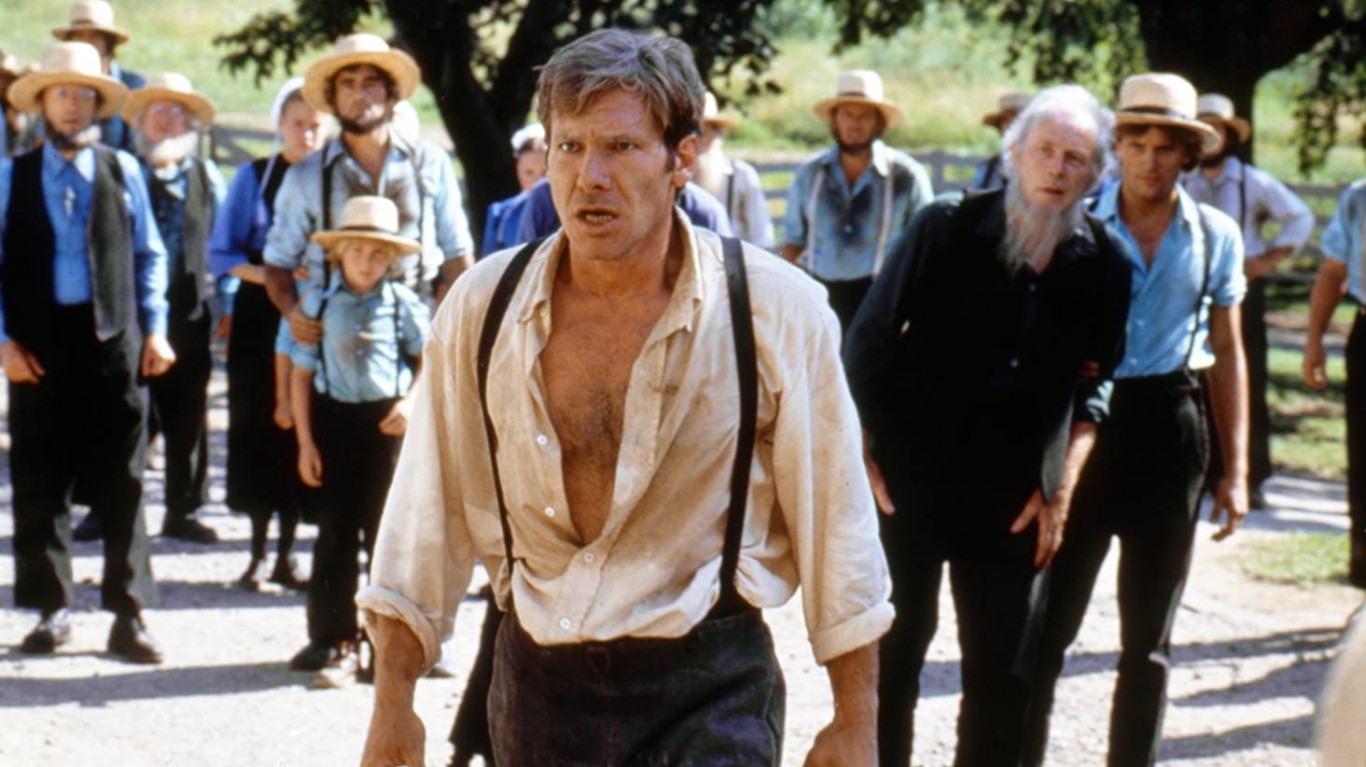 This tautly told crime drama directed by Peter Weir stars Harrison Ford as a police officer who goes undercover in an Amish community to watch over a boy who witnessed a murder. The film won two Oscars — one of which for Best Writing — and has a Freshness rating of 93% on Rotten Tomatoes. According to Critics Consensus on the site, Ford delivers “a surprisingly emotive and sympathetic performance.” 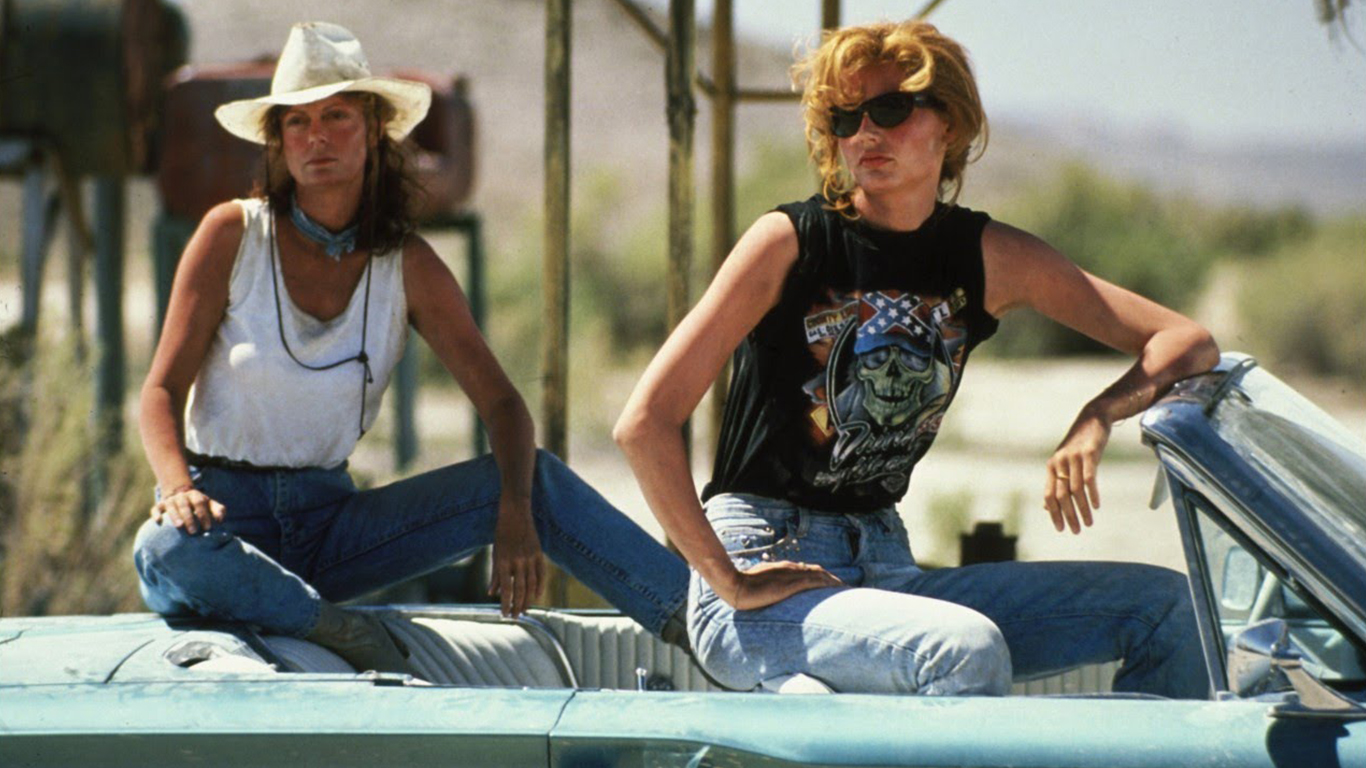 This Ridley Scott-directed road movie about two female friends on the lam in the American West won an Oscar for Best Writing in 1992. A cast including Susan Sarandon, Geena Davis, Harvey Keitel, Christopher McDonald, and Brad Pitt helped bring that writing to life. The film received positive reviews from 84% of critics and 82% of viewers on Rotten Tomatoes. 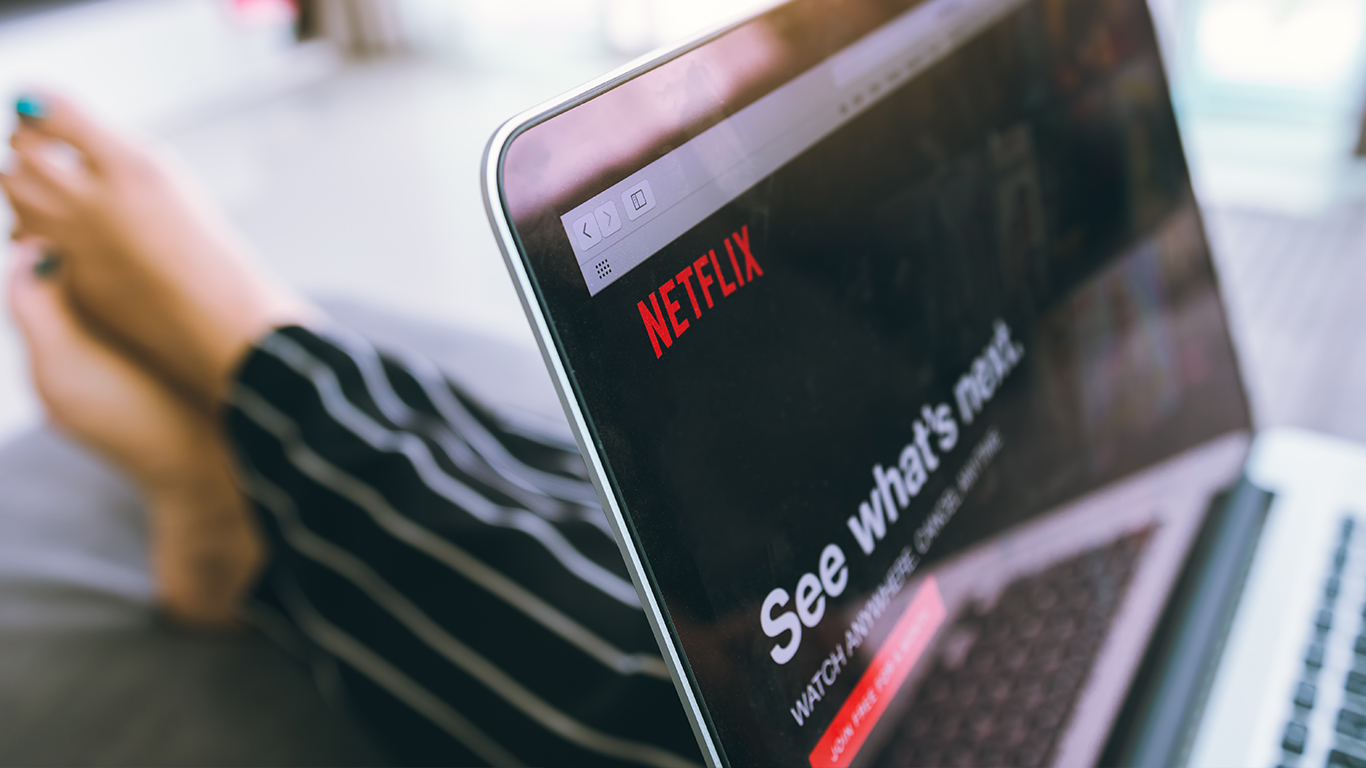 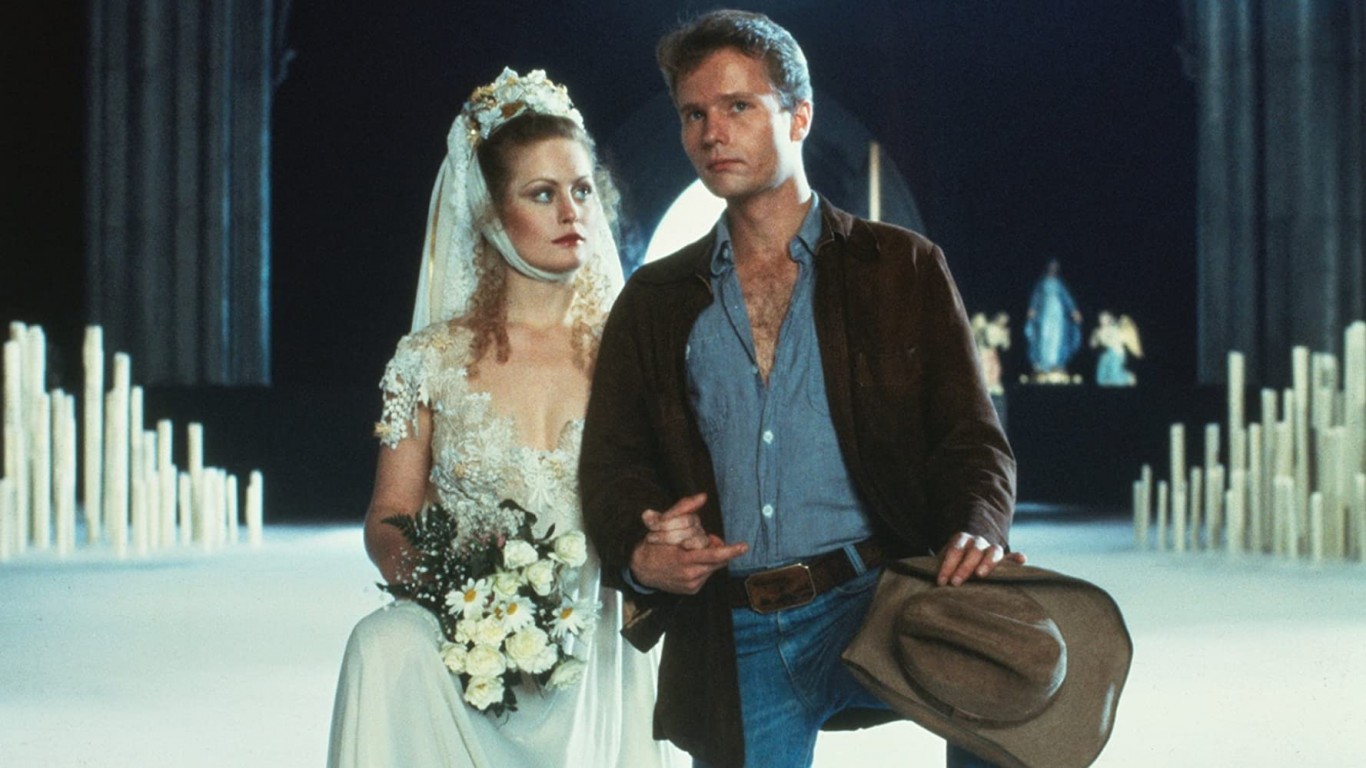 Milos Forman’s exuberant Age of Aquarius musical is about a young man from Oklahoma who has been drafted to fight in the Vietnam War. On his way to join the Army, he befriends a community of hippies in New York City. The film is fondly remembered for its dance scenes that were choreographed by Twyla Tharp and for its songs sung by Ellen Foley, Ronnie Dyson, and Melba Moore, among other artists. Critics on Rotten Tomatoes gave it an 86% rating, and audiences gave it an 88% rating. 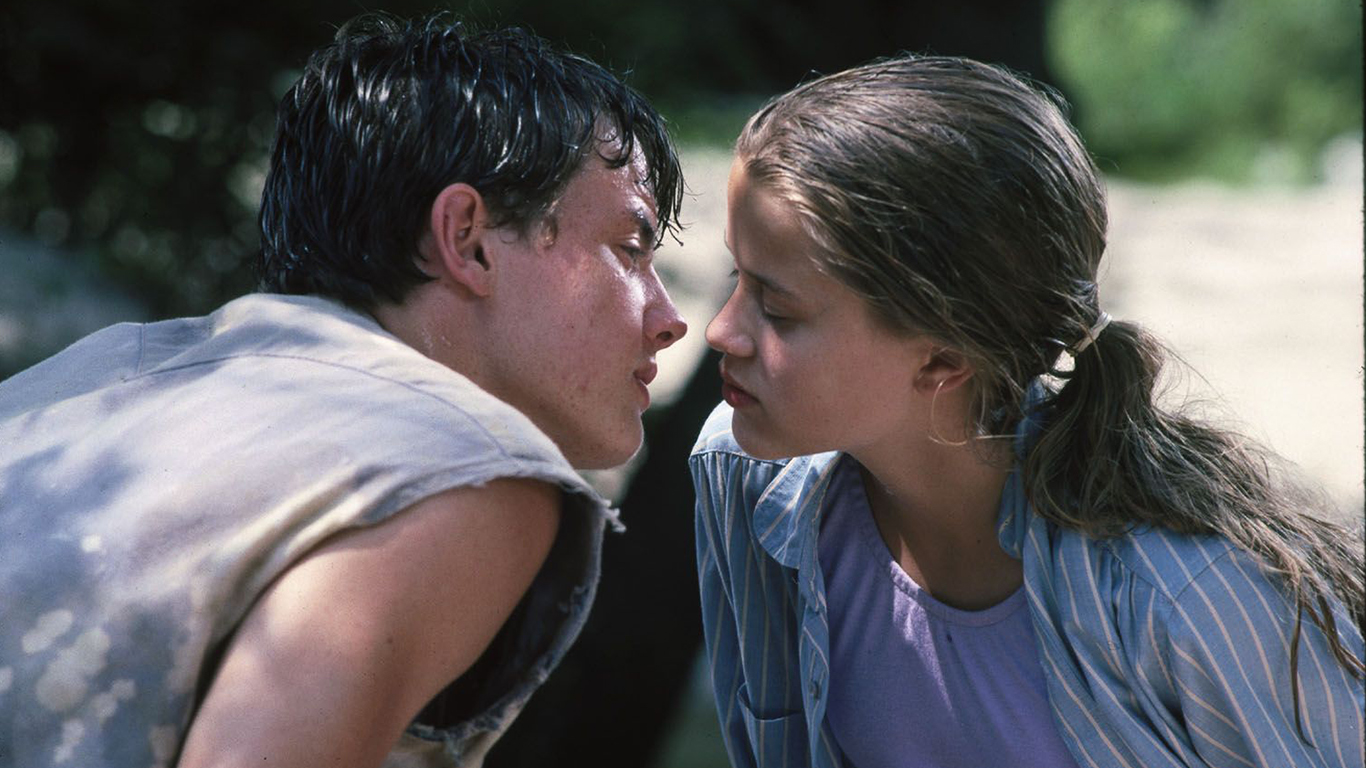 The 1991 coming of age story “The Man in the Moon” is now streaming on Amazon Prime Video. It follows the true story of two sisters in love with the same man in Louisiana in the 1950s. The film, which features Reese Witherspoon in her film debut, is certified Fresh on Rotten Tomatoes with 90% of critics and 85% of viewers recommending the movie. 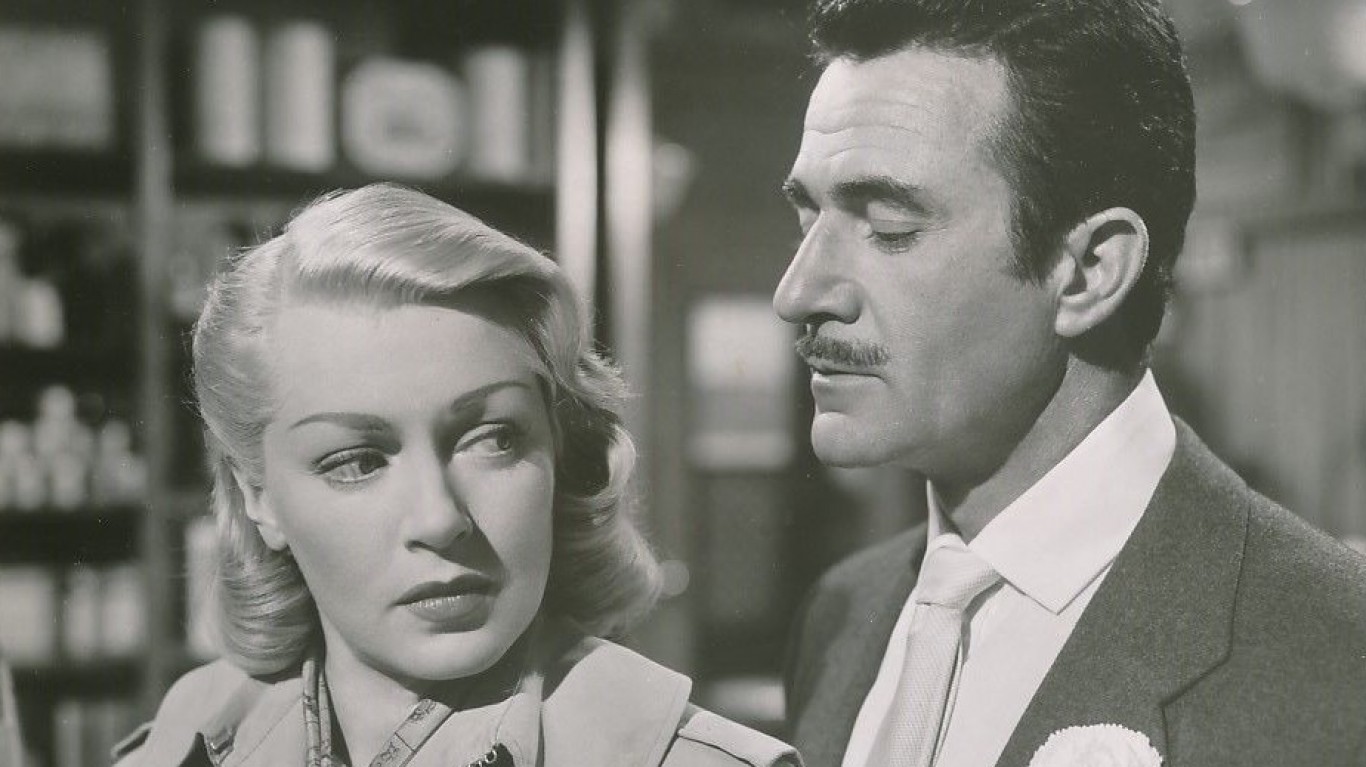 “The Bad and the Beautiful” stars the late Kirk Douglas as the ruthlessly ambitious Hollywood producer Jonathan Shields who will do anything for success. The strong cast includes Lana Turner and Walter Pidgeon. The movie was directed by Vincente Minnelli and won five Oscars. It currently has a 96% approval rating from critics on Rotten Tomatoes, and 86% of audiences liked the movie. The site’s Critics Consensus describes the film as “melodrama at its most confident.”